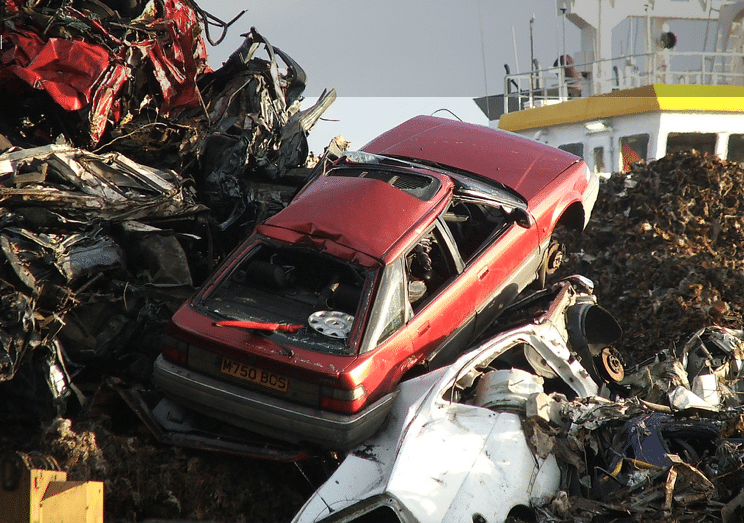 Now before you sigh and roll your eyes at the revelation of me subjecting myself to yet more of Longbridge’s finest, allow me to set the scene…

I worked at a dealership. I bought them both for £200 all in. There, scene set.

You’re probably wondering why, and that’s okay. I was wondering the same thing when I handed over a fifth of my then monthly salary for a blue Rover 218D and a 216Si. I think at first, as always, I got giddy because they were cheap. I still need to learn that cheap does not always equate to good. For example, I could probably have someone kick me square in the testicles for a minimal outlay, if any outlay at all. That doesn’t mean it’s a wise move.

Bringing them home, I was greeted by anger, bafflement and raised eyebrows from the neighbours who were becoming increasingly distressed by my solid attempt to drag Emmerdale’s Dingle family and their obsession with living in filth from the realms of TV fiction, firmly into the very real realm of our quiet little cul-de-sac. I was NOT a popular man.

Anyway, twitching curtains aside, I had two Rovers. One, the diesel, I foolishly sold to one of the neighbours who didn’t hate me (primarily as her house didn’t have a direct line of site to mine or its driveway). I say foolishly because every time it coughed or spluttered, she rang me as if I as the AA. Still, I sold it to her for £400, so at £300 up I felt morally obliged to offer some assistance the first 322 times she called.

Another p/x special from work, this 200k heap came in at £400 (steady there, big spender). It was nice in a Germanic way. It made a solid “shclunk” noise when you shut the doors. The mileage was displayed in digital, which was something akin to jumping from a cardboard box to a space shuttle in terms of the technology within cars I’d previously owned. It was also very blue – in colour. It wasn’t depressed to the best of my knowledge.

I didn’t own it for very long, because, WOULD YOU BELIEVE IT, 200k 1.8 BMWs with no service history don’t actually last that long. Especially when you drive them like a 24 year-old boy. Because, well, I was a 24 year-old boy.

Anyway, it started making the occasional unhappy noise, so I eBayed it quick-sharp. A man came and bought it, had a cup of tea, chatted, filled in the V5, job jobbed.

Not quite. Turns out I don’t – or should I say didn’t – know who David Cassidy, American actor, singer and songwriter, was. The bloke who bought it did, because that’s the name he filled the V5 with. He then took the BMW and drove it through a shop-front in London. The Police were kind enough to let me know when they sussed out he was a dud. That took some explaining, and eBay feedback.

A rare story of success, this. Bought for £60 from work, it was a cheap gamble. It had MOT and tax, and on the hole it was pretty solid. It didn’t, however, have much in the way of functioning gears.

One of the grease monkeys at work had a peek and, as ‘luck’ would have it, it had grenaded its own clutch. Not ideal, but in no means as bad as it could have been. New clutch and skimmed flywheel later and it was mint. Happy days.

No idea where it is now. Dead, probably.