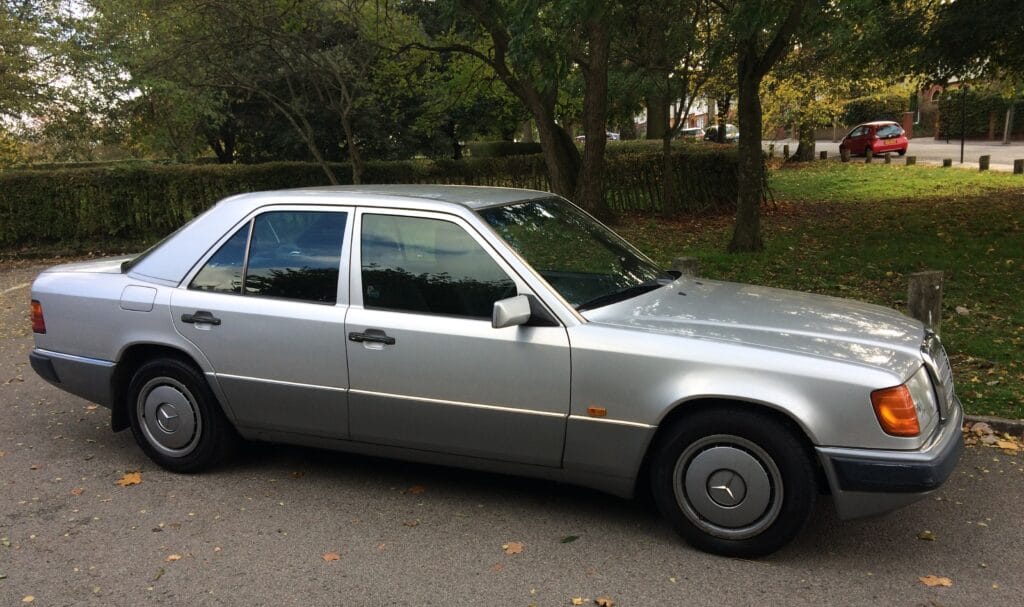 It’s not secret that we get a bit tight in the trouser area when someone mentions the Mercedes-Benz W124. This is because A) it’s a cheap way to get a bit of posh and B) we had one. We probably shouldn’t have sold it, but it’s fine, it’s in good hands. Plus, we have been reliably informed that we’re top of the ‘dibs’ list should Alan ever wish to sell our old 230E. But, be that as it may, it doesn’t stop us from trawling through the classifieds looking for another. And that’s exactly what we’ve found this week in the form of a 1993 W124 220E with a mere 60k on the clock along with full services history to back it up. And all for a mere £950! Though as you might expect, there is a fairly significant caveat to mention: it doesn’t run.

Looks good at least. There is some rot coming through on the front wings, but they all do that. Replacement pattern parts are easily sourced, so we’re not too bothered. The interior looks damn near factory fresh, but when you consider the light beige interior of ours looked good after 200,000 miles, it’s hardly surprising. It looks, from the pictures at least, to be a very straight and reasonably honest machine. One that, if you can get it running, should deliver many hundreds of thousands of miles more. These things were, mechanically, built to last. It’s rot that usually kills them. Usually. This one is bucking that trend. 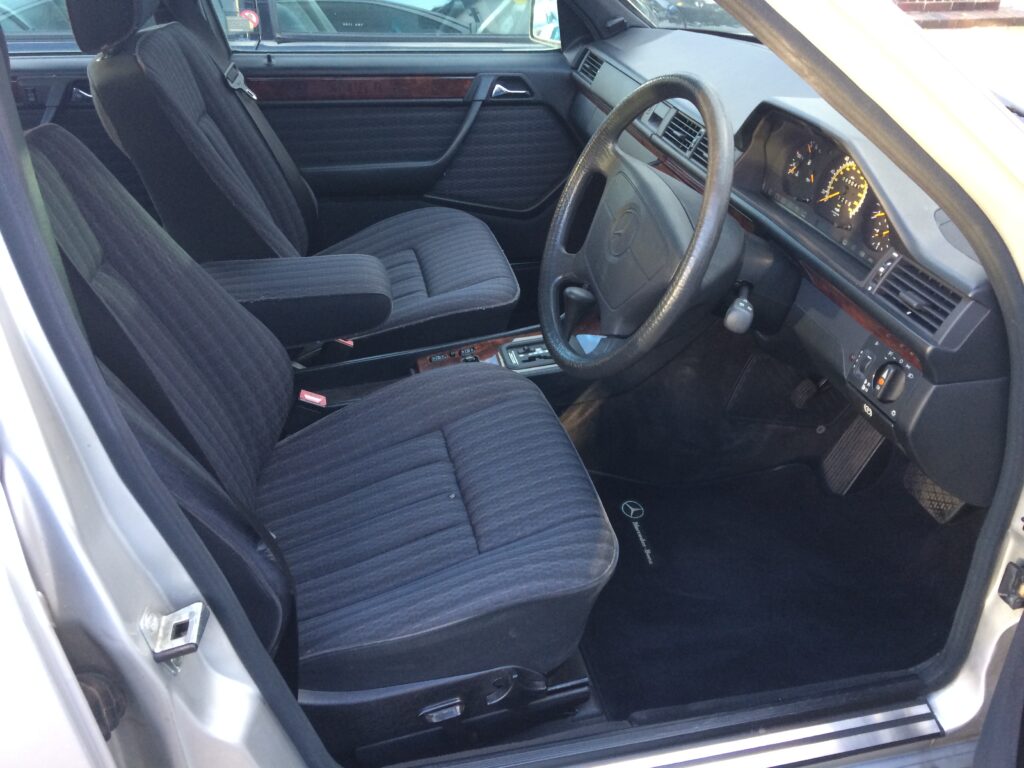 The advert states that the car was running fine up until February when it just… stopped. And it hasn’t started again since. According to the vendor, he’s been told it could be various things such as the fuel pump, a sensor, or something along those lines. No, knowing how tough these old cars are, we’re being optimistic that it’s something simple. It could just be a simple fix, it could be a fuse for all we know? Whatever it is, it doesn’t sound like something serious. At least not from the advert. There are no mentions of any issues leading up to this, which makes us think it was some sort of sudden electrical failure. 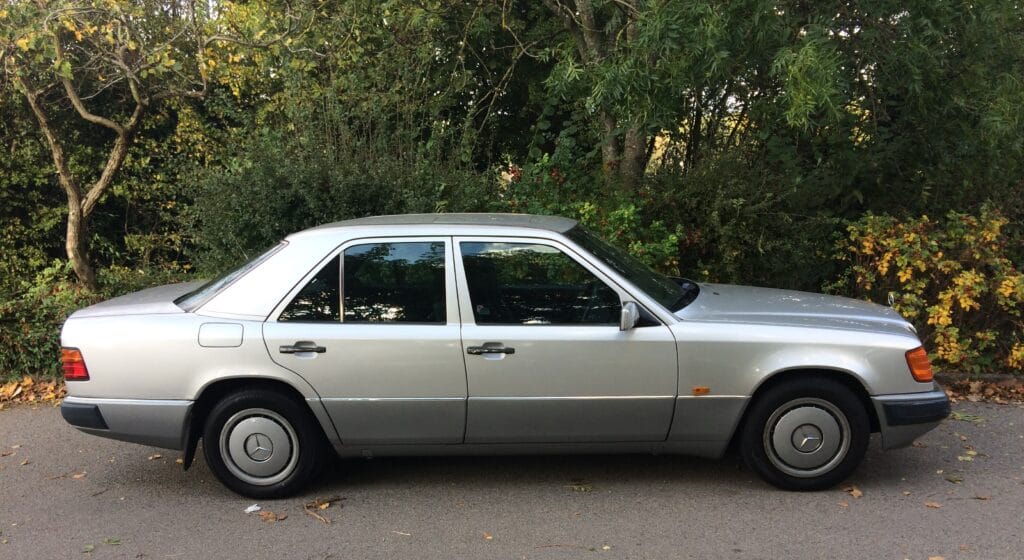 This car should have the M111.906 engine, which is a tough old unit. Our money would be on one of the coils failing. They’re something of a pain to change, but they’re not too expensive as they were also used in the W202 and thus are readily available. Of course, from our keyboard this is all guesswork. It could be something more serious, it could be well and truly dead. But, being forever eternal optimists when it comes to old cars, we’re hoping this W124 has a simple fix just waiting for it. But only if one of you lovely lot buy it. And you should, because at £950, you’d have to work hard to lose your money should you need to sell it on or part it out. A shame though that would be.