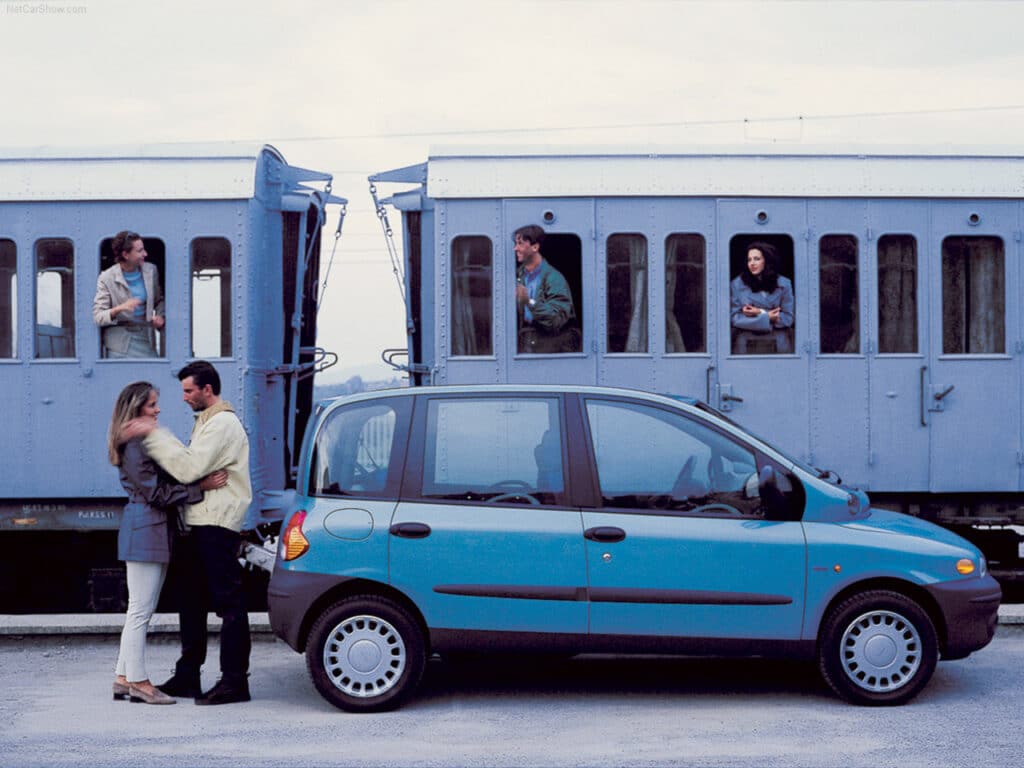 You wouldn’t think it possible to misunderstand a car, but we’re here to tell you it can indeed be done. We look at cars and, much like people, we generate snap first impressions. With people though, if these first impressions are incorrect, we can adapt. We can learn to like that person. With a car, however, we tend not to. Instead, we listen to the rumour mill and take everything said about that particular car as gospel. But we shouldn’t. There are cars out there that, if you give them more than a minute, if you explore them and if you drive them, will dazzle you. Cars that you might have never thought of before. Cars that you thought were only put into production to be the butt of unfortunate jokes. Cars like the five we have listed here.

These five motors might not be at the top of your shopping list, but perhaps they should be? Even if you don’t want any of these cars, we hope that after reading this, you might at least appreciate them more. They’re hidden gems really. Hidden by obscure looks or an unfortunate reputation built on nothing but idle banter. Have a look – there might be something here that surprises you. 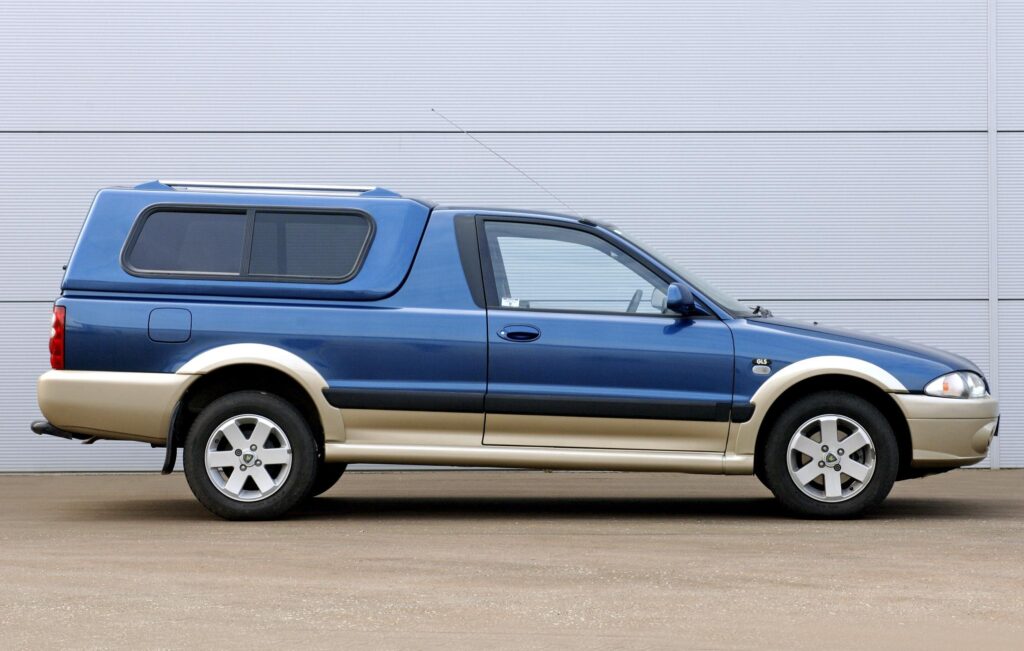 From 2003 to 2007, we were able to buy a brand new Proton Jumbuck. A small, car-derived pickup from Malaysia of all places. The thing is, though, we didn’t buy it. The Jumbuck simply didn’t fit in with the rapidly-growing pick-up trend here in the UK. It was too small, too light and unable to carry much weight. It was no more a pick-up than it was a Proton Wira with the back cut off. However, the Jumbuck is worth your consideration. It’s a Mitsubishi underneath, meaning the 1.5 four-cylinder petrol engine offers impressive reliability. Its aged well, with soft, smooth lines that don’t look at all agricultural. And finally, it’s not half bad to drive. It’s no Satria GTi (remember those?) but it’s still fun to chick about. If you need something for you mountain bikes, or for your kayak, or just something that offers a bit more practicality than a traditional estate, this is it. Push for a GSX and you’ll even get roof lights and chrome bits. How very fancy. 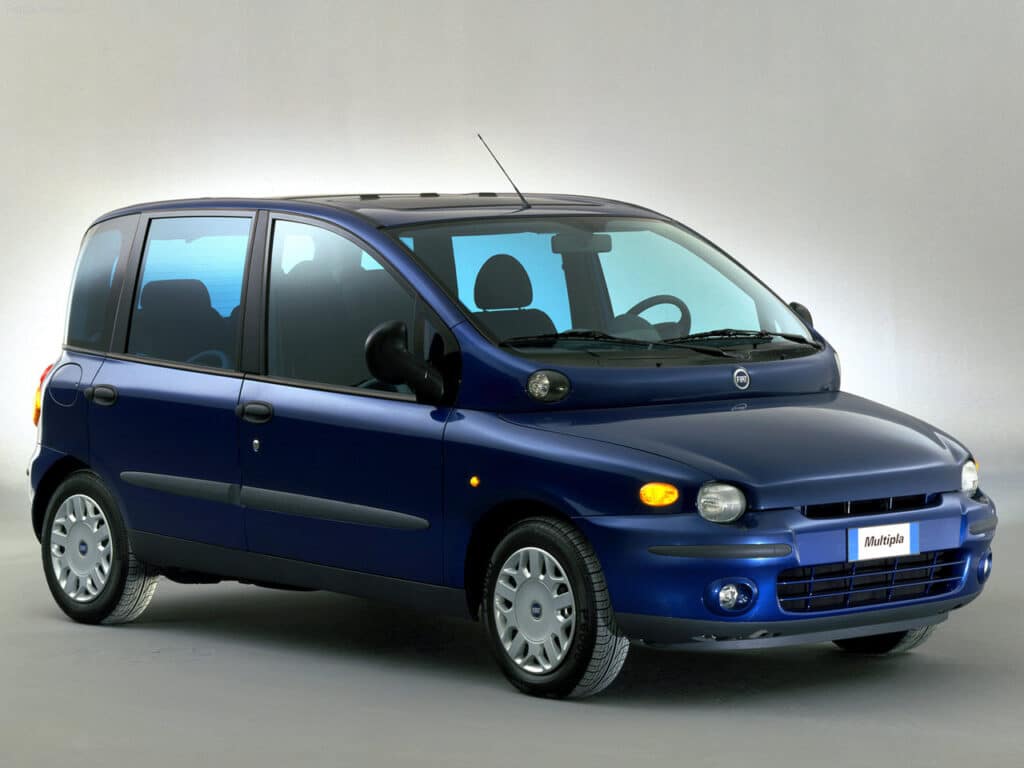 Ah yes, the Fiat Multipla. The car styled and then sold in the dark. It was only when people got home that the horror of what they’d done had the chance to sink in, right? Well, no actually. The Fiat Multipla is the unfortunate odd kid of the automotive playground. Mocked because it’s different, despite actually being brilliant. Ask anyone who hasn’t owned one, and they’ll tell you it’s ugly. Ask anyone who has owned one, and they won’t be able to tell you about its looks, because they will be so busy telling you about how comfortable, how practical and how brilliant it is. The Multipla was an exercise in function over form. It looked the way it looked because for it to function as Fiat wanted, it had to. It seats six – three in the front, three in the back. It’s no less practical than a van when the rear seats are removed. It’s cheap as chips to run. And because it looks like the Elephant Man’s company car, you’ll never lose it in a car park. Who, seriously, cares when it looks like when it’s so incredibly good at everything else? 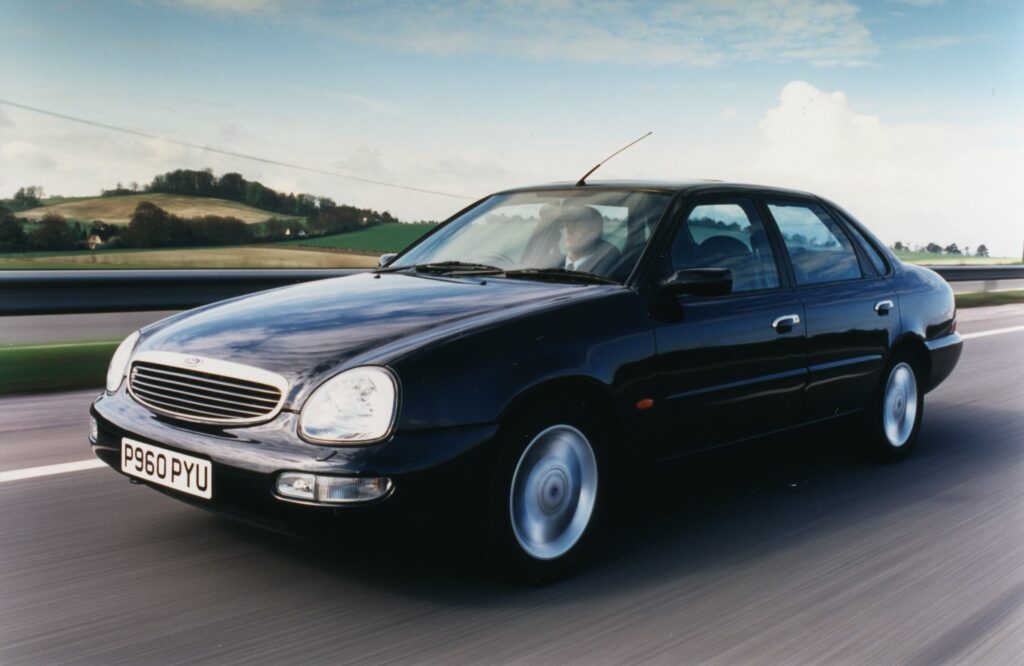 Following on with cars that cause offence to those of us with eyes, we have the Ford Scorpio. Unfortunately for the big Ford, it can blame its looks on functionality. It was just bold ideas that didn’t translate when production commenced. Though we have to admit, the ‘bug eye’ look has grown on us over the years, especially in facelift guise with the blackened headlights. And we’ve always liked dat ass, with the one big tail light. But while we like it, many don’t. To them, we say drive one. In particular, drive a V6 Ultima. Not only do you get swathes of leather resulting in one of the most comfortable interiors ever fitted to a car, you also get a 2.9 litre, quad-cam, Cosworth developed engine. It only has around 200bhp, but it has great big dollops of torque, too. It’s the ultimate (see what we did there) in wafting on a budget. Plus, when you’re in it, you’re not looking at it. Every cloud and that. 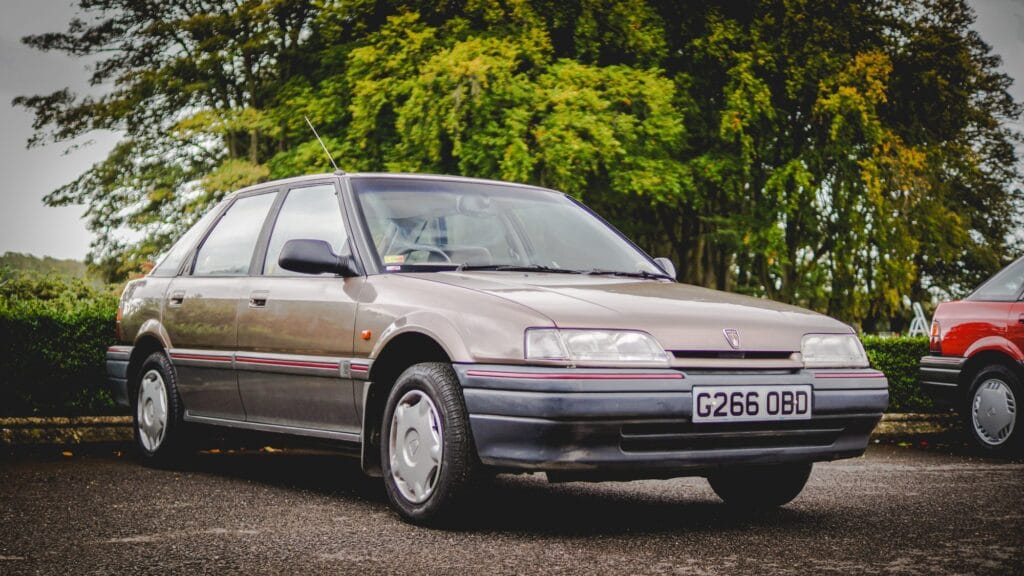 All Rovers are joked about, almost exclusively by people who have never driven one. And always by people who have very little knowledge of them. Yes, you may think we are biased, given we own a Rover 800, but that’s not the case. We know our car is a bit rough and temperamental, but is it a bad car? No. And neither was the R8 200/400 series Rover. In fact, it was a ground-breaking car that laughed in the face of its competition. When it launched, in 1989, this small family car wiped the floor with the Astra and the Escort. It was built bloody well for starters, but it also had the K Series engine. A twin-cam, 16-valve unit that would go on to be a generation defining powerplant. Head gasket jokes? You don’t tell them to someone with an Elise or a Morgan Plus 4, do you? But they have K Series engines. And as for the head gasket jokes, they’re valid. When talking about an MGF. The K in other cars was normally pretty good. The Rover gaskets weren’t brilliant, and would fail, but it was the complicated cooling system of the MGF that pushed them over the edge in most cases. The R8 was not a car that failed. It was an advanced, incredibly well built, well designed car that defined a new era of Rover. It should be celebrated, not mocked. 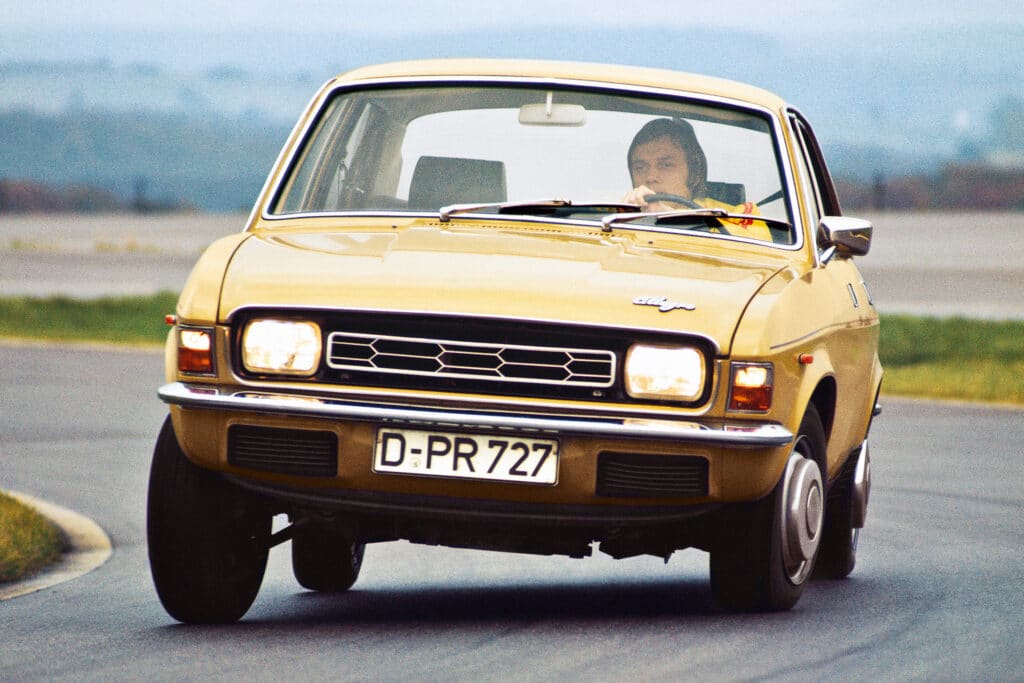 It was John C. Maxwell who said “without failure there is no success”. He probably wasn’t talking about the Austin Allegro when he said it, but even so, it still applies. The Allegro has a place in the halls of automotive history, just not for good reasons. It wasn’t the car’s fault though. Harris Mann had a sharp, revolutionary design in mind. The top brass at Austin, however, was having none of it. They meddled, they cut budgets and they restricted the creation of new tooling and as a result, we got the Allegro. An ungainly looking thing that looked like a hatchback but was in fact a saloon. It was a flop. It wasn’t a bad car, per se. It did everything a car should do. It just didn’t do it with any style, any flair or any passion. It was as beige in soul as it often was in colour. But without it, without this benchmark of failure, we can’t truly appreciate good cars. Cars like the Allegro need to be remembered if only to offer perspective. And of course, to remind car company top brass that meddling in the design and development isn’t cricket. Leave it to the designers and the engineers. Slapping a Rolls Royce grille on it and calling it a Vanden Plas isn’t going bail you out.