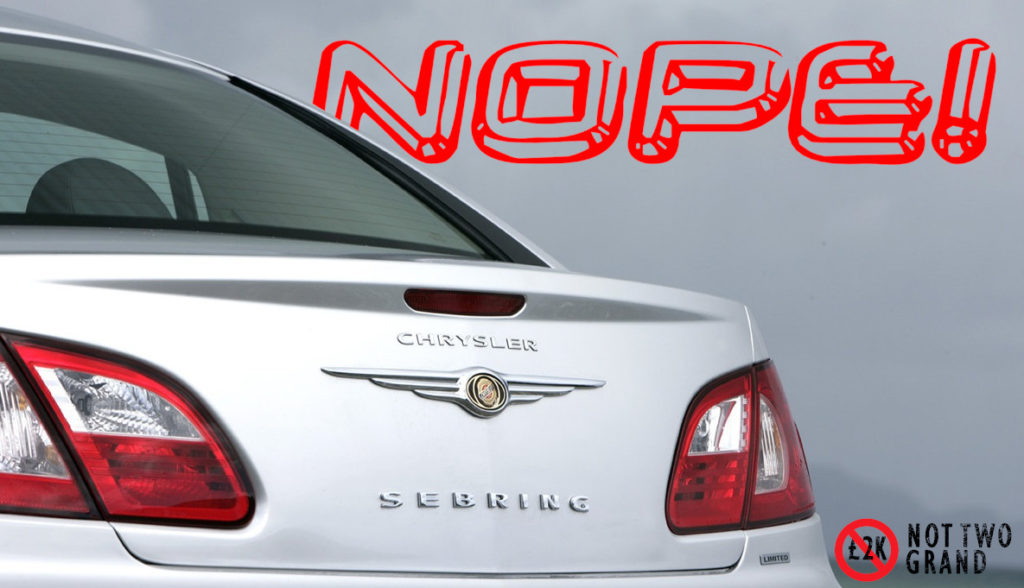 The internet loves a list. Buzzfeed, for example, has made a business out of generating lists. Apparently there is a market for ranking the top 50 Friends episodes. Or for looking at pictures of celebrities as children (weird, right?). Whatever the reason, the internet will happily play host to a list. And this of course extends to cars. But they’re always positive, chirpy lists. Or they’re on CarThrottle. Or they have nine MX5s in them. Bleh.

These automotive compilations tell you what to buy, where to go, who to follow on Instagram or which MX5 you should buy. Very few tell you what cars you shouldn’t buy. Which is why we’re doing exactly that here. The world of bargain motoring is rich, diverse and brimming with a sea of potential vehicles. The world, even if your pockets are of limited depth, is your oyster. You’re not going to get a Ferrari, granted, but you’re not a wanker, so you don’t want a Ferrari. Instead you want a car you can have fun in, a car you can enjoy and a car you can rely on. But remember, all that glitters in the Not £2 Grand waters is not gold. Some cars, like the five listed below, are to be avoided at all costs. 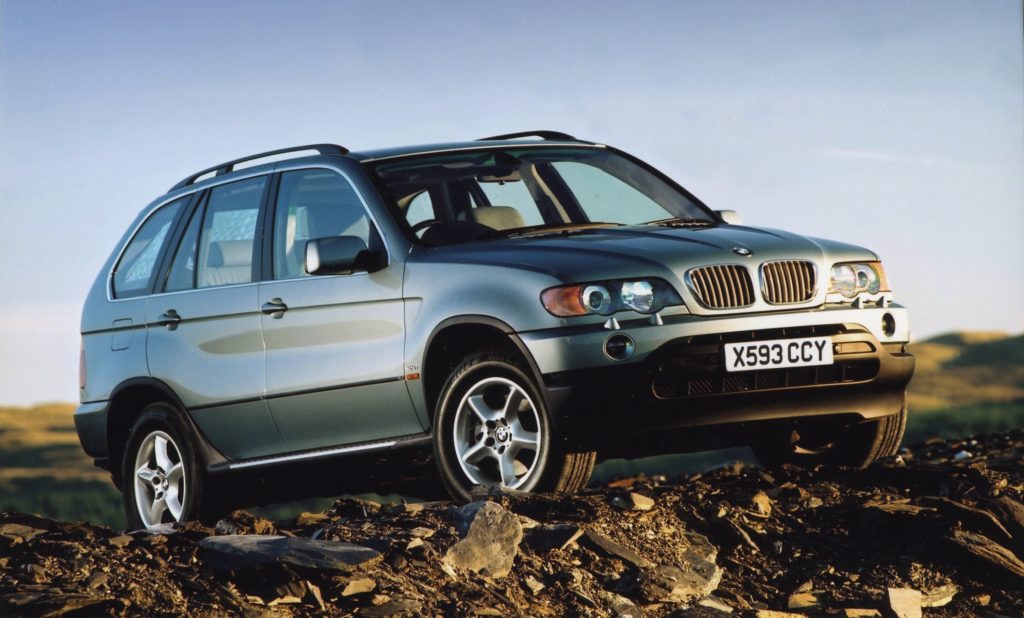 Not £2 Grand has been going for a long time (sorry about that) but in all the years we have been wittering on about cheap cars, we have never featured the BMW X5. Nor will we. And it’s not for budgetary reasons. The first-generation X5 is a cheap car these days. However, the BMW X5 is also the embodiment of how cheap doesn’t mean good. Brand-new, they were okay, but now the cheap ones are knackered, they have star-ship mileage, they’ll have been run on a shoestring budget (if they have have been on the receiving end of any maintenance at all) and they almost always smell faintly of weed.

Plus, if you buy a used, cheap X5 you’ll look like a low-rent, council estate drug dealer. When you park up outside the shops people will be trying to work out if you’re popping in for some cheap lager, or if you’re dealing low-grade ketamine to underage girls. The X5 at its cheapest point is a seedy, creepy vehicle driven by people ‘known to the local authorities’. It won’t have seen the caring touch of a decent garage for the thick end of fifteen years, it’ll be on mismatched Fenglong Ditchfinders. There will be an incurable oil leak and of course, the airbag recall won’t have been done. Just buy an E60 instead. 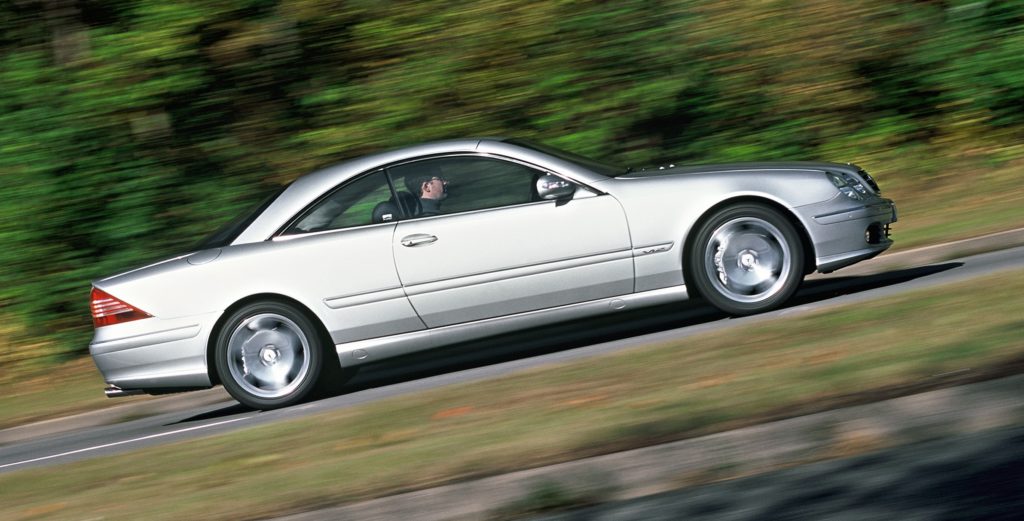 We type this with a heavy heart because we so, so want one. But even we, the bastions of buying deeply risky vehicles, can’t take the plunge on one of these. Yes, it’s a Mercedes-Benz, and as such, it should be reliable and lovely. However, it won’t be. The cheap ones are cheap for a reason. Something will go wrong, there is no doubt. It might be an electrical issue, the air suspension might fail, the engine management could go. It could be anything. There is so much tech and kit on this flagship car, so many buttons and things that go ‘bong’. And all that kit is great when it works, but when it fails you’re going to have to sell a child in order to repair it.

The only way to enjoy one of these wonderful machines is to buy it knowing it’s completely disposable. Have it as a second, third or nineteenth car. Have it in your life, but be prepared for it to fail, and be prepared to sell it under the words of automotive death – ‘spares or repairs’. But know that if you do buy one, for the time it works, man, you will be the king or queen of the world. What a machine. 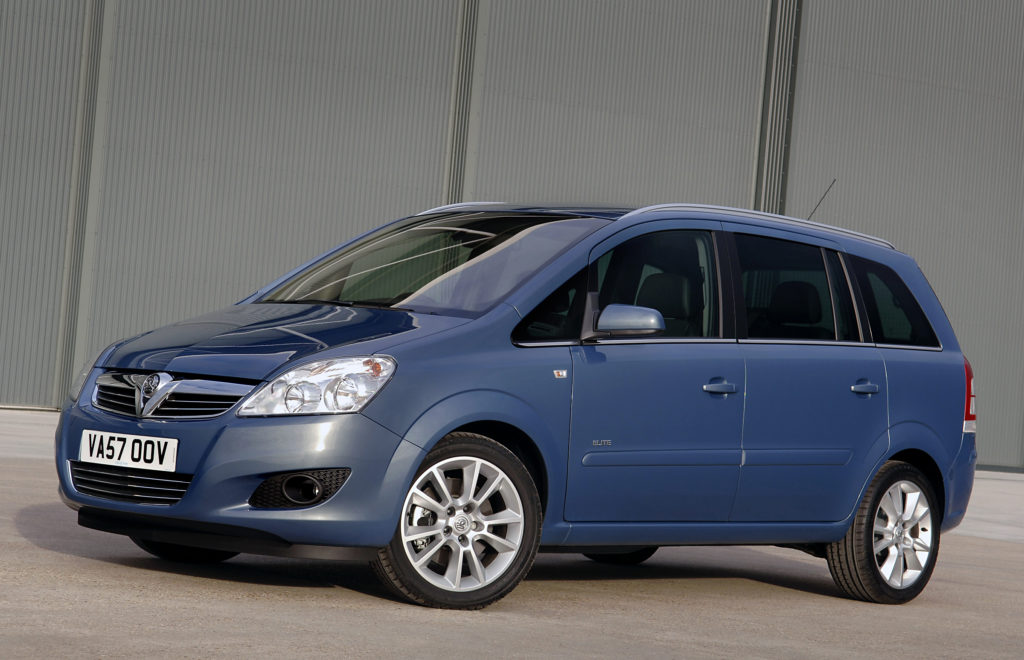 Do you like being on fire? No? Don’t buy a Zafira then. 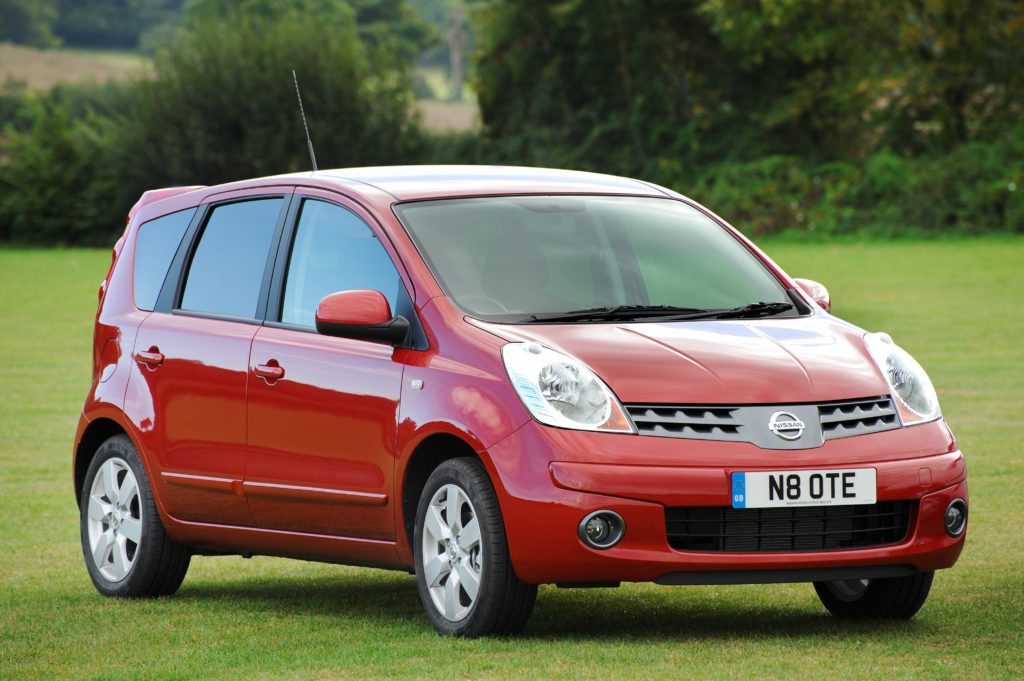 The Nissan Note isn’t an inherently bad car. It’s safe, it’s practical, it’s reliable, it’s comfortable and it’s available with a range of frugal engines. It is the dictionary definition of the car. It’s not good, but it’s not bad either. It exists to do the job of car things, and it usually does those things to an adequate standard. So why then, are we telling you not to buy one?

Well, it’s quite simple. The Nissan Note, while being a perfectly reasonable car, has no soul. It has no charm, no quirks and no character. It is a car for people who don’t like cars but need them. It is a car for people who, when at the garage booking in for a service, have to go out and look at the registration despite owning the car for three years. It’s beige on wheels. It is for people who have given up. You, by the very action of being on this website, or not that person. You deserve better. 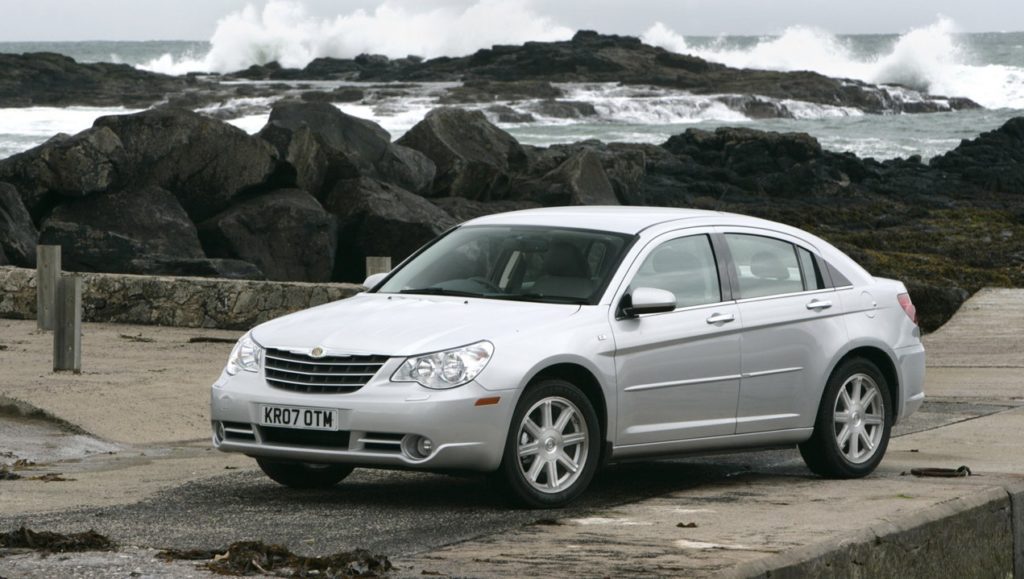 There are few cars that manage to look angry and confused at the same time, but the Chrysler Sebring does it. It also has the proportions of a toddle’s wax crayon interpretation of a car. It’s ungainly, ugly and confusing. The design is too fussy, with ridges on the bonnet like the Crossfire, as if the Crossfire is something to aspire to. Being a Chrysler, it has all the build quality of a chipboard wardrobe from Argos. It’s not fast, it doesn’t offer any driver involvement and being American, it has all the handling ability of a fat man on a bouncy castle. It’s not even remotely practical thanks to being a saloon with a boot opening fractionally larger than your letterbox.

The Chrysler Sebring was, at around £18,000, far too expensive. Anyone who hadn’t been lobotomised simply bought a Mondeo. Those that did buy a Sebring are the kind of people who drink Budweiser by choice and who have a MP3 player in their kitchen that looks like a ’50s jukebox. This is not you. This is why you’re not going to buy one. Hell, an Insignia is better, and they’re about as exciting as mild cheddar.