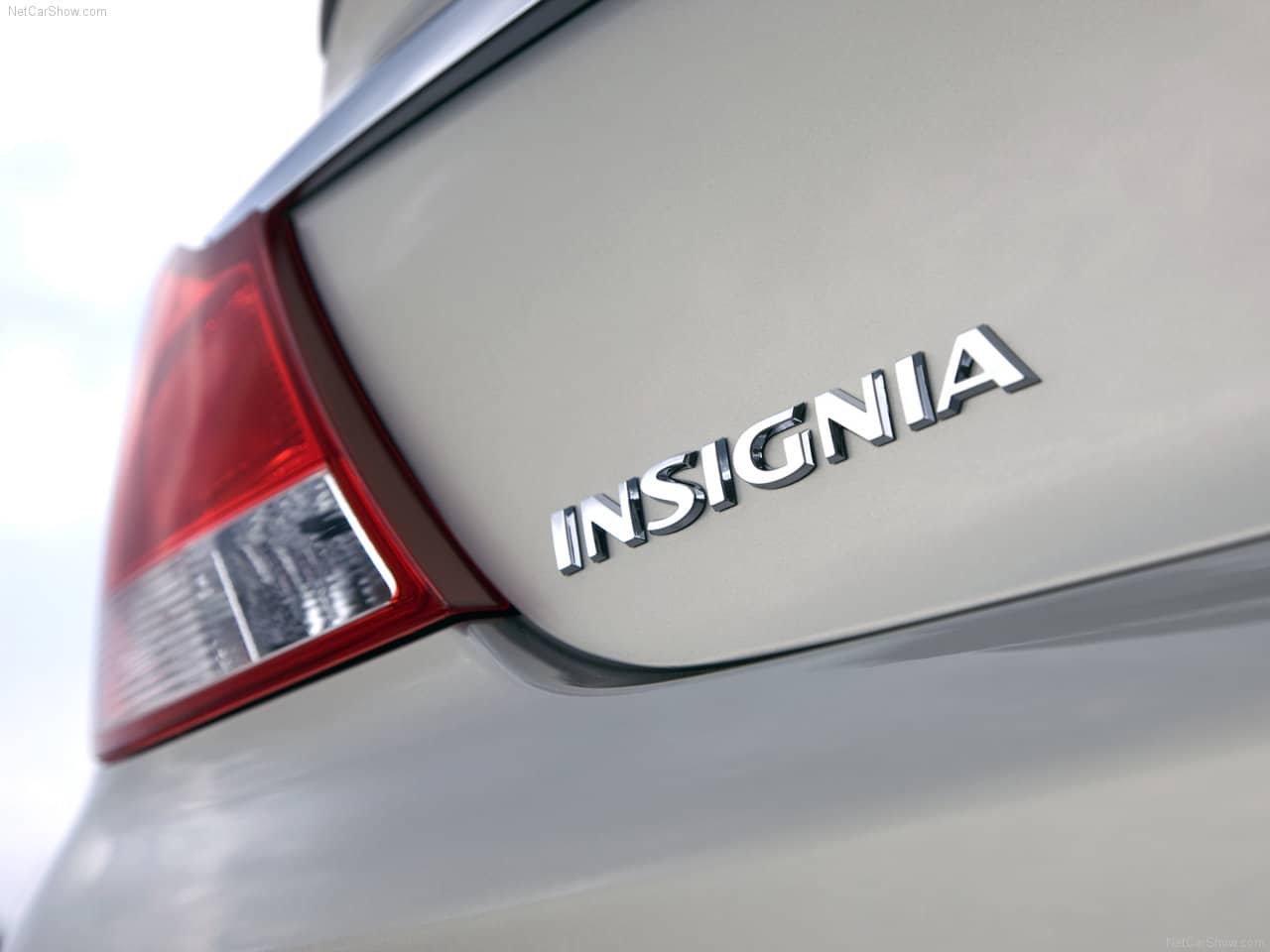 We used to have a Vauxhall Insignia. At least we think we did, we can’t be too sure. So boring was it as an automobile, it left no permanent etch upon the walls of our mind. The Insignia is, frankly, the motoring equivalent of listening to a party political broadcast. It’s Songs of Praise when you want Top of the Pops. It’s like listening to that bloke down the pub, Dave, telling you about his dog’s worming treatment. Again. Jesus, Dave, pick another subject.

Now don’t get us wrong. We’re not saying the Insignia was a bad car. Far from it, in fact. We had an Elite version with the big diesel engine and it never let us down, it was quiet, it was safe, it had a big boot and it was brilliant on fuel. However, just because something is good at doing what it was designed for, it doesn’t mean a free pass into the arena of excitement. So, while it was a good car, it had all the flair and charisma of David Blaine without a deck of cards.

This car is porridge with no honey. It’s a ham sandwich. It’s your year eight maths text book.

The Insignia replaced the Vectra. A car so dull it could make watching magnolia paint dry seem like an WWE pay-per-view event. So dull in fact, that its bloody wing mirrors were the most exciting thing on it. The Vectra was a ‘nothing’ car. Nobody got emotional when selling a Vectra, nor has anyone actively pursued one when looking for a car. It was bought by the ‘that’ll do‘ demographic. People called Steve, who worked in accounts and got a giddy thrill each time he had a gin and tonic. Basically, people who just needed a car.

The Vectra was so skull-numbingly dull that anything that followed it had to be more exciting. Or at least that’s what we thought. In the end though, we got the Insignia. Hell, even the name is dull.

Much in the same way it’s not a bad car, it’s not and ugly car either. But the aesthetic pendulum doesn’t swing into the opposite space of exciting. Is simply stops at the bottom of its swing, nestled firmly within bland territory. It didn’t even have exciting wing mirrors like its predecessor. The press shots didn’t help matters.

That’s a genuine press shot, we kid you not. The Insignia has a massive boot, a fact Vauxhall could have illustrated by putting something bigger in the boot, like a dalmatian, or a 1990s fax machine, or Brian Blessed, but no, it went for an umbrella. The photographer probably had all kinds of interesting ideas, but upon seeing the car, they were no-doubt sucked out of him, given the Insignia is some sort of enthusiasm-stealing Medusa.

Seriously, leave your house in the morning full of joy and Frosties and by the time your hand touches the door handle, you’ll be in a catatonic state of boredom and lethargy. And that’s if you’ve bought an SRi. If you go for an Expression, god help you.

Inside, the Insignia was about as stimulating as Norfolk. Yes, the plastics are reasonably good, the seats are comfortable and there’s plenty of tech such as air-con, CD, navigation on some models along with USB and MP3 connectivity. But those things didn’t make the Insignia’s innards any more interesting. Functional, that’s the best way to describe it. Though to give it some credit, we have always liked the little ‘step’ that runs over the top of the dash. But that’s about it.

As a family car, it’s hard-wearing, there are Isofix mounts in the rear seats for your small humans and if you have a crash, it has a EuroNCAP rating of five stars thanks to a solid shell and lots of airbags. If you do crash one, it will be the most exciting thing that ever happens to it.

Higher spec models had adaptive headlights, automatic wipers, cruise control, and um, we can’t think of anything else. Oh, leather. Some had leather. And digital climate control, ours had that.

To drive, the Insignia was about as stimulating as that bit of the M5 between Taunton and Exeter. It was surefooted, the brakes (on ours at least) were remarkably good and the steering did the job, even if it was a bit low on feel. It was just ‘a car’. Nothing more, nothing less. Lazy of Vauxhall really, when you consider how well other cars in this class, like the Mondeo, drive.

Engine wise, there were 1.8 and 2.0 petrols, though they were not fast and they used a fair amount of fuel moving the Insignia’s mass around. Just go for one of the diesels. If you’re going for an Insignia, you may as well embrace the beige. Plus, they do return decent economy. You could also have manual or automatic transmission. What a giddy thrill.

So there you have it, the Vauxhall Insignia. It’s now cheap, it’s safe, it drives without offence and you can fit an umbrella in the boot. If you need a car to be a car, this is it. Just try to ignore the fact that going blouse shopping in Dorothy Perkins with your nan is more exciting.