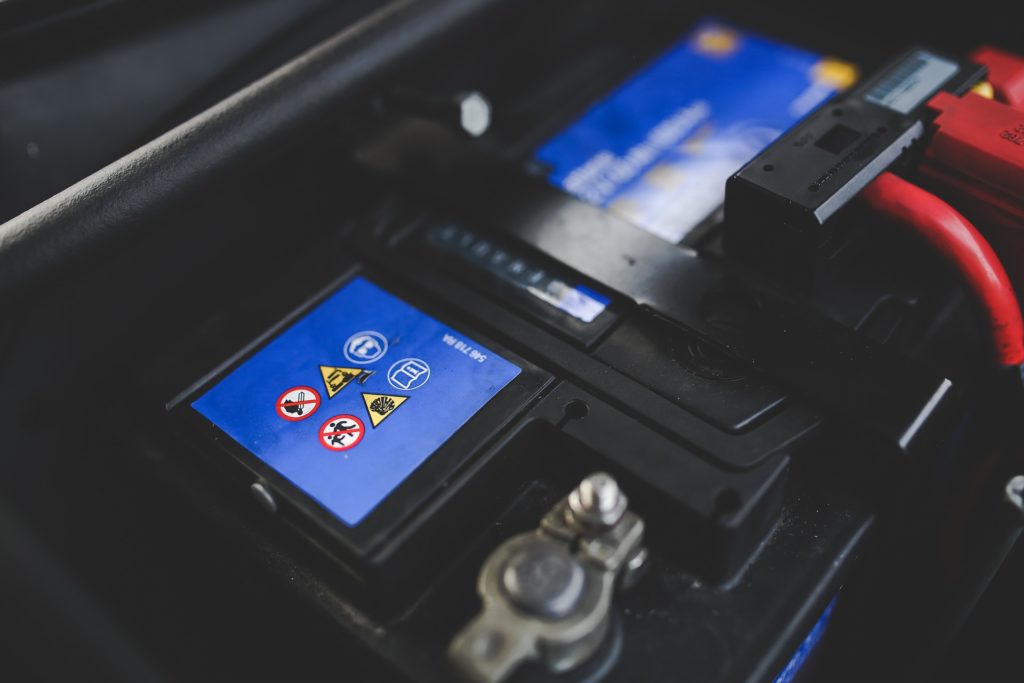 If you’re like me, you probably have a car or two sitting round at the moment doing nothing. Unless you’re a key worker of some description, there is not a lot of driving to be done, with the exception of those ‘essential’ trips to the shop. I decided to SORN my Leon, which now mostly functions as a garden ornament. 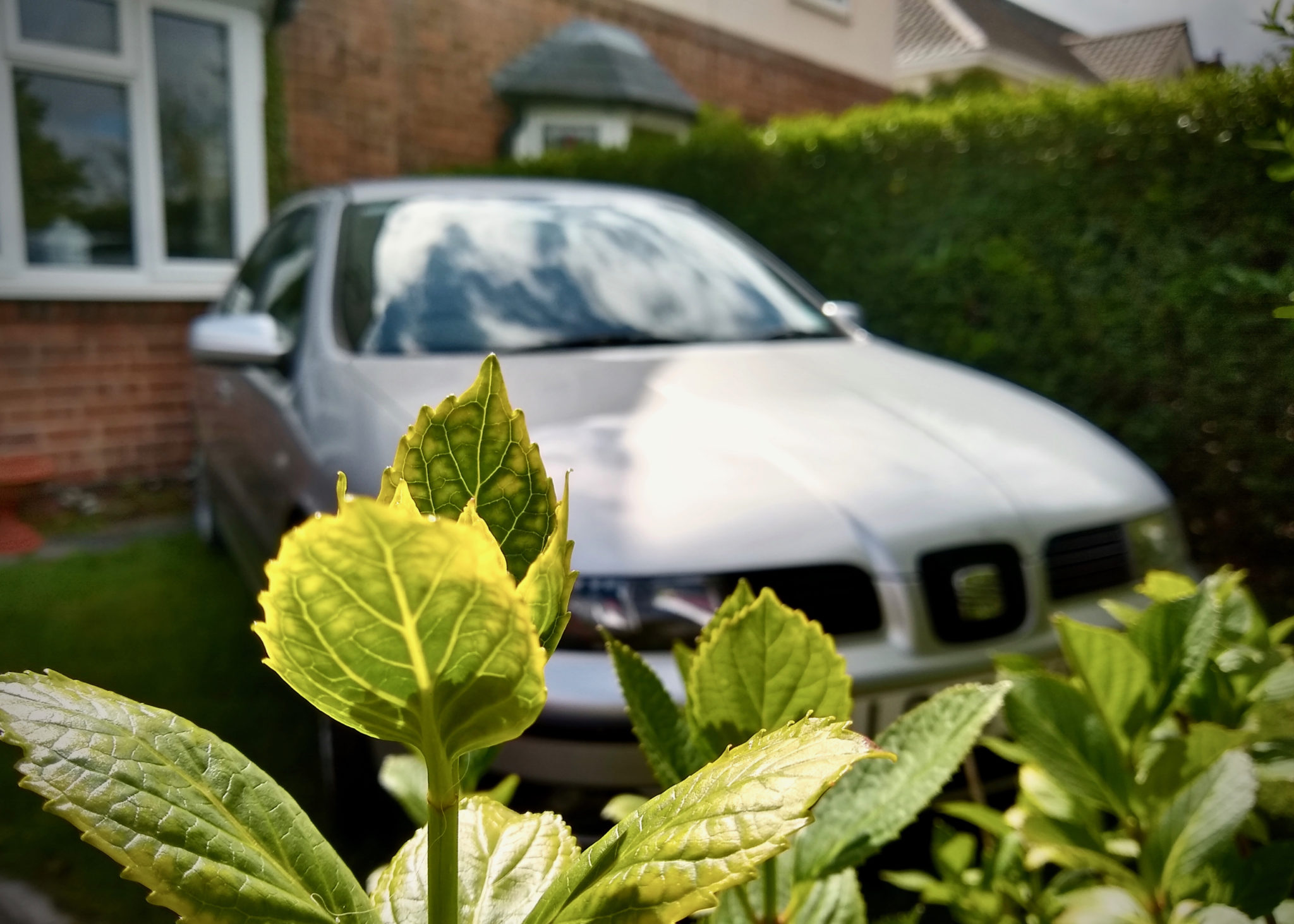 There were some questions floating round Twitter the other day about what to do with your car’s battery if it is going to sit for an extended period of time. Do you disconnect it? Just let the car sit and start it up once in a while? Or do you keep a trickle charger on it?

Leaving the car as is will cause the battery to go flat. This is because, even if your car is not running, there are things that are constantly drawing power from it, such as the clock and the immobiliser. Even though these may seem insignificant – and really, they draw a very small amount of power – they will deplete the battery over time. On most modern cars, a healthy battery will discharge between four to eight weeks, depending on factors like temperature and age of the battery. If you disconnect your battery, it can hold charge for much longer. 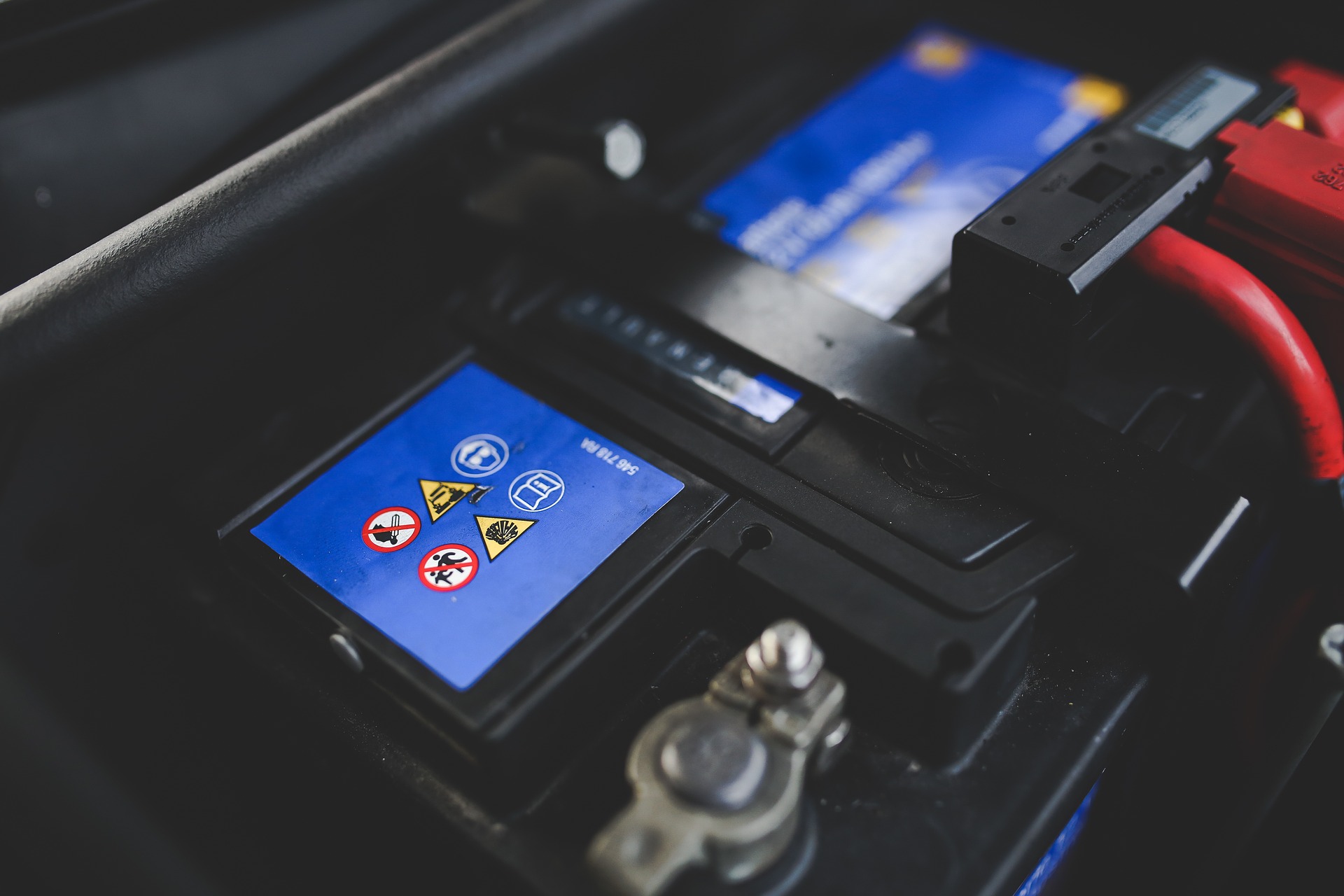 Ultimately, this question is not about preserving the battery, though. It is about the Electronic Control Unit, or ECU. A car’s ECU is the onboard computer that controls a myriad of the car’s functions – everything from door locks, to fuel trim levels, to variable valve timing, to gearbox shift points, to the anti-lock brake system. In reality, a car has a whole host of different computers that feed information to keep it running as it should, but we can refer to the ECU as a sort of shorthand for where all this information is gathered together.

Part of your battery’s function is to keep information stored in the ECU. It almost acts like a living memory. As you drive, your car ‘learns’ how you drive, and adapts the various sensors and inputs to enable the car to function optimally. When a car is driven for the first time, it will set a bunch of major parameters, and then begin the work of fine-tuning everything. This is called a drive cycle. Once it has the baseline information stored, it will only ever be fine-tuning things from then on. However, disconnect the battery long enough, and the ECU ‘forgets’ these things, and has to be reprogrammed by a new drive cycle. It can take your car as little as thirty minutes to learn how you drive, although it will often take several days of driving for the ECU to reach an optimal point of tune. 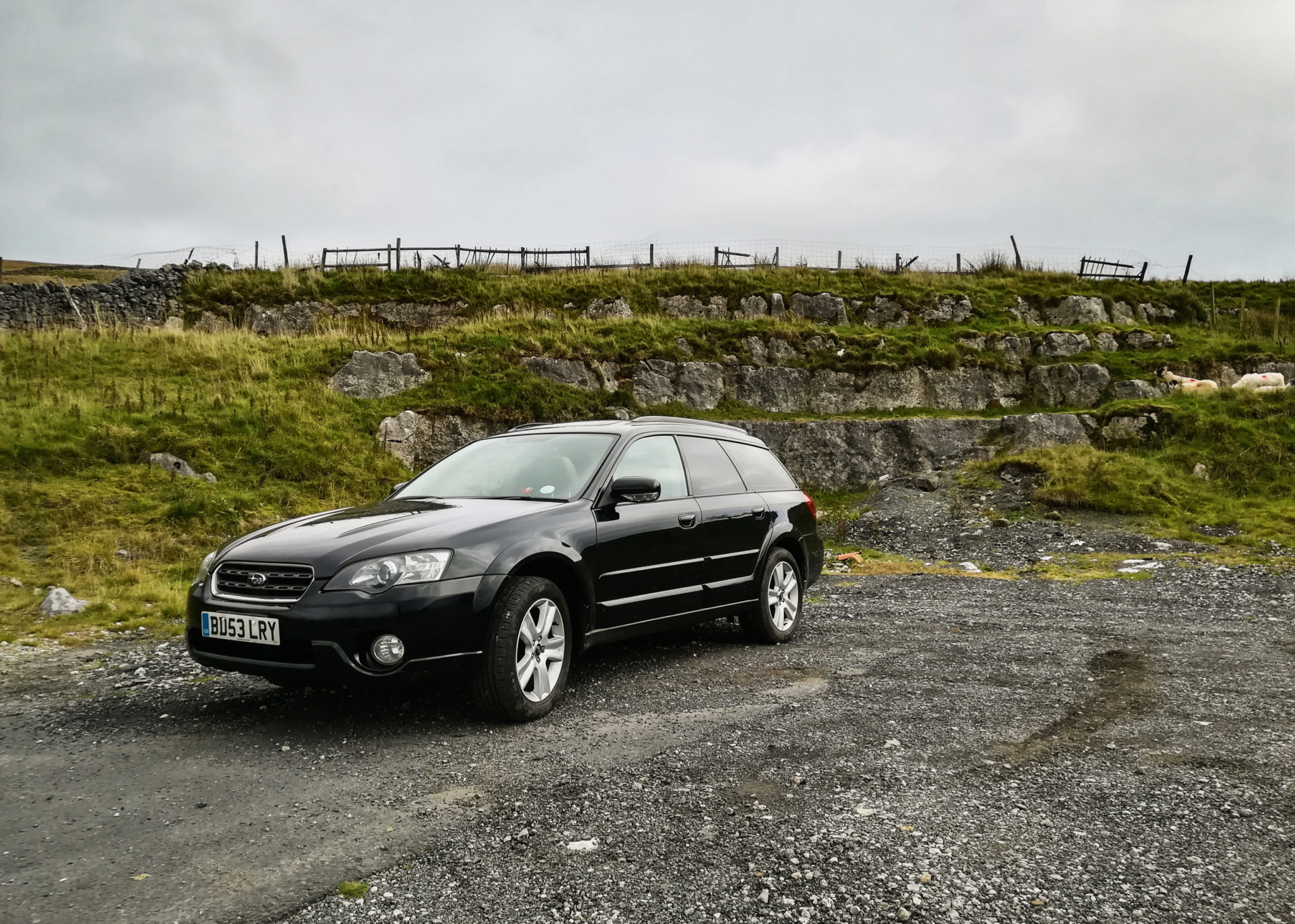 Does this mean it is a bad thing for the ECU to be reset? It depends. Sometimes you will find that giving the ECU the chance to forget its previous programme is helpful. When I first got my Subaru Outback a couple of years ago, I had the battery disconnected while I did some work on it. After reconnecting it and going for a drive, it felt like a whole new car. It was far more responsive, if shifted better, and generally felt healthier. True, I had serviced it, but it had also previously spent some time mostly driving round London, adapting to urban life. Most of my driving is on A- and B-roads, and after ‘teaching’ it how I drove, it was like getting a new lease on life.

Depending on where and how you drive, you might find the same, or hardly notice a difference at all. In general, you will probably find that your car idles a bit roughly at first and uses a little more fuel while it is relearning things and recalibrating the various sensors, but this will all smooth out fairly quickly.

There are some things the ECU will not forget, however. If you’ve had a remap, disconnecting the battery will not reset that, nor will it sort out any duff sensors that might have tripped the check engine light. While the light might not be illuminated again right away after you reconnect the battery, the fault will still be there.

That said, there is some debate about whether or not disconnecting the battery is good for newer cars, with their plethora of technologies (and here we mean stuff from roughly 2004 onwards; think of how much more complicated the E60 is to the E39). You’ll find arguments from each side and every position in between on the forums, but there is more of a consensus that, the newer your car, the more hesitant you should be to leave the battery disconnected. With infotainment systems, driver aids, fancy climate control systems, and alarms/immobilisers being so much more technical these days – not to mention electronic suspensions, complicated gearboxes, and trick all-wheel drive systems – the risk of an electronic malfunction is much higher.

For instance, there are stories of people disconnecting the battery for too long on a new car, only to discover that their air conditioning no longer works, and needs to be professionally reprogrammed. You likewise could find yourself unable to unlock your car with the fob or even start it. How about inoperable windows? In some vehicles, battery information may have to be programmed into the ECU, meaning that simply popping in a new battery might cause over/undercharging issues.

Obviously this does not mean that you should never disconnect the battery – how else would you change it otherwise? Your ECU stores reserve power for this very purpose. This will keep the computer powered for about ten to fifteen minutes, meaning you won’t lose any stored information. 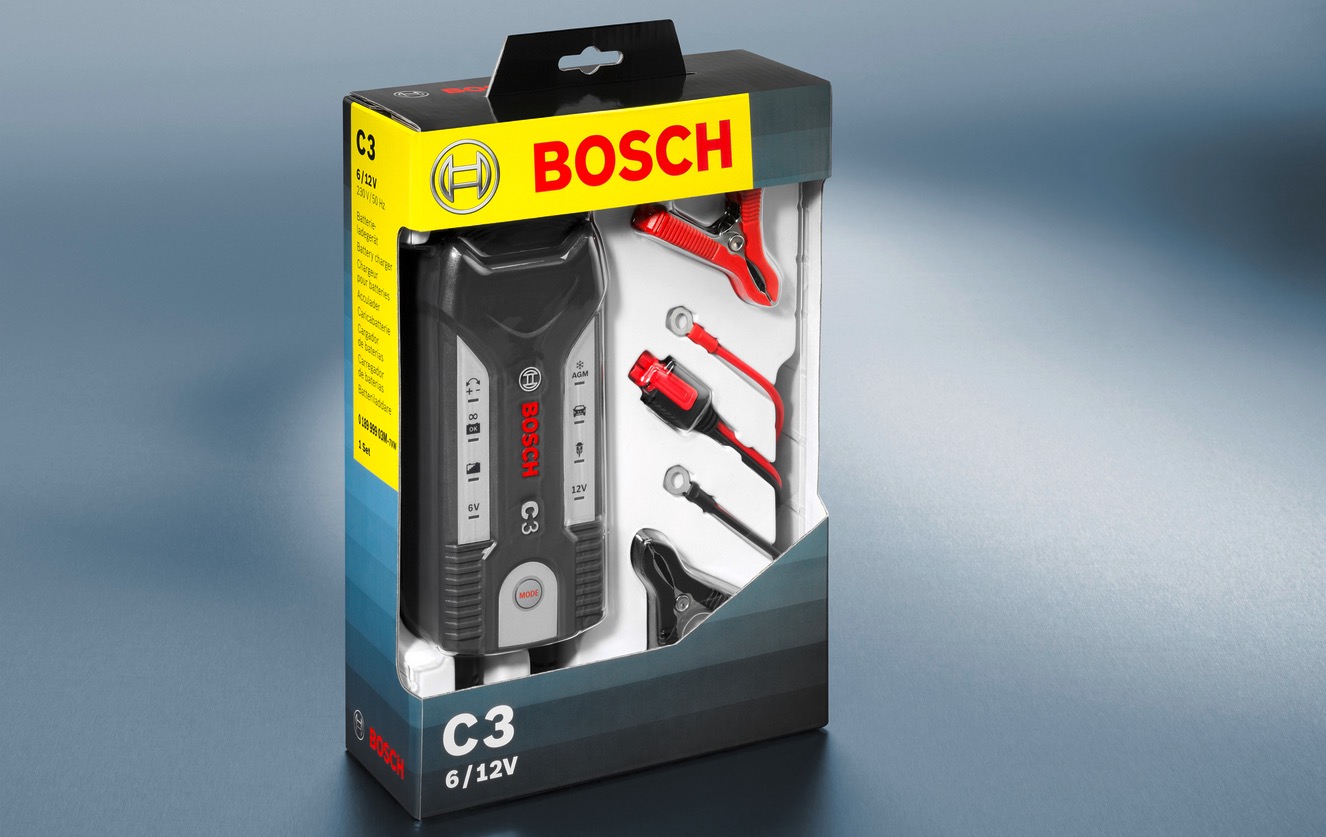 Basically, this is a long way of saying that my advice would be to exercise caution. First, read your owner’s manual. Then I would suggest getting yourself a trickle charger. There are a good range of decent, inexpensive options on Amazon, and they are always useful to have in your garage. A trickle charger will safely keep your battery topped up and ready to go when you need to use the car again. Most good ones have a staged charging system, so they don’t allow the battery to under- or overcharge. For ease of use, this means you can leave it connected the whole time you are not using the car.

Really, unless you drive something needlessly complicated from the pre-2004 era (think S-Class complicated), you’re probably safe to disconnect the battery. But if you feel hesitant about doing so because of what could potentially go wrong, then don’t. It’s not a necessity, nor is it a guaranteed hack to miraculously transform your car. While you’re staying safe, keep your car safe.

As a bonus, you won’t spend twenty minutes figuring out how to reset the clock.