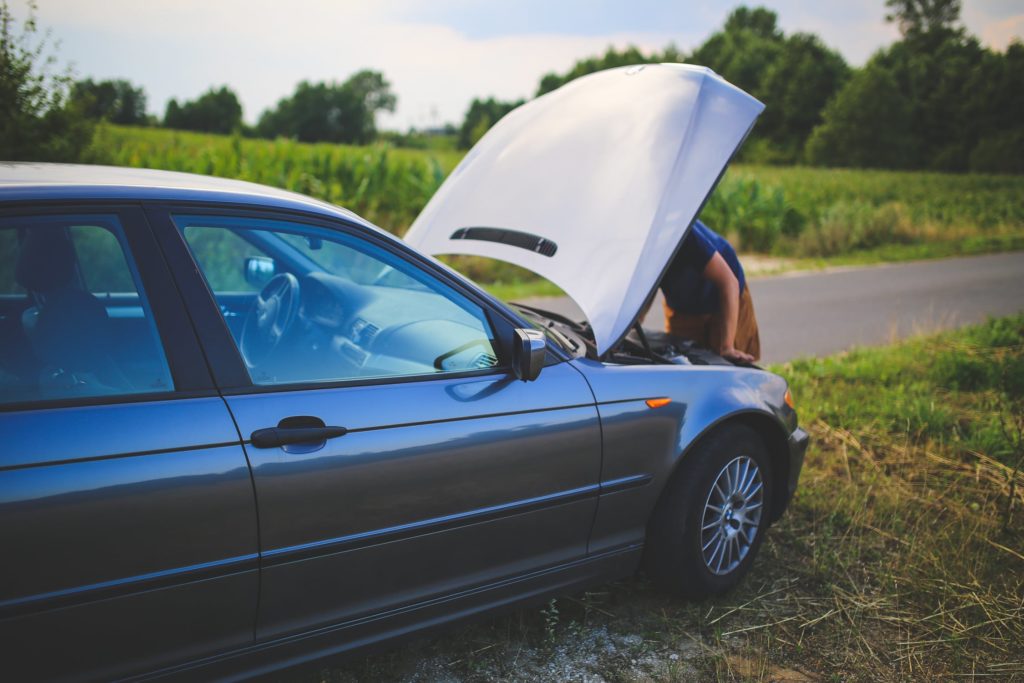 While the rest of the engine is moving, the radiator is not. It just sits there and lets the coolant flow through it. It ‘does’ nothing, in that there are no moving parts, no mechanisms, nothing. So, you’d think it’d last forever, right? Well, not exactly. The radiator can and will fail if not looked after. With that in mind, we’ve come up with five ways in which a radiator may fail, so that you can stay ahead of the curve and carry on motoring happily. 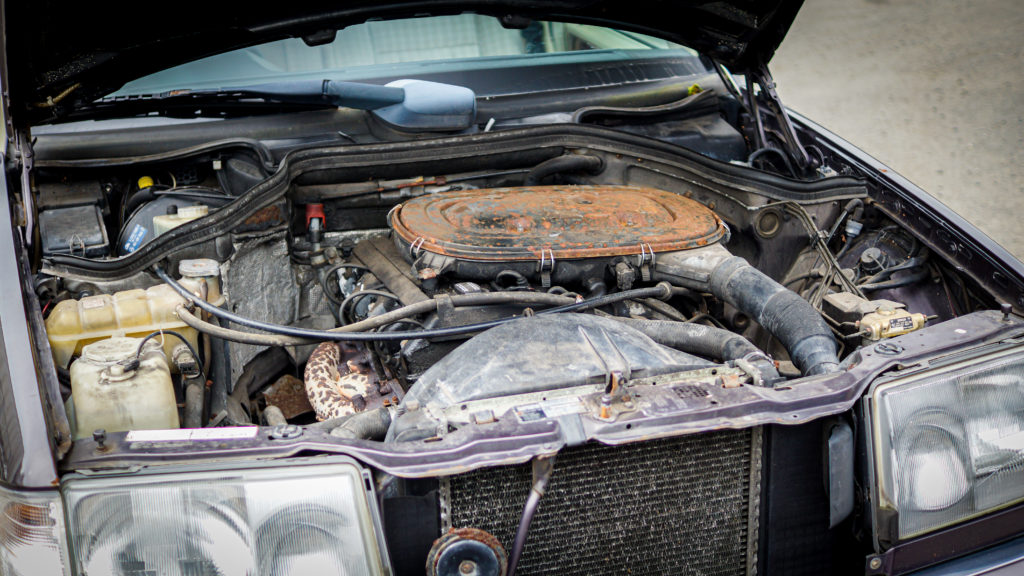 1) It can get blocked

The coolant in your car needs to be monitored. We’re talking about a liquid that is pumped in and around your engine thousands and thousands of times and as a high pressure. As it circulates it can collect fragments of the engine in the form of rust or oil. This stuff builds up, and clogs the veins of the radiator, reducing flow and with it, cooling ability. This is why it’s important to change your coolant regularly and flush the system, too. If you let the coolant get old, it will only get thicker and nastier, and your radiator will be the fiat casualty.

The radiator is metal, the fins within it are metal. In most factory cases, this metal is mild steel and is only offered with a thin coat of paint. As such, it doesn’t take much to invite rust to settle in. The first casualty of corrosion will be the fins, and that’s bad news. The job of the fins is to increase the surface area of the radiator’s veins, through which the coolant flows. Without those fins, the coolant won’t get nearly as much chance to cool down. If the corrosion gets deeper, it can hit the veins and cause leaks, and given the pressure involved, these leaks will soon grow. 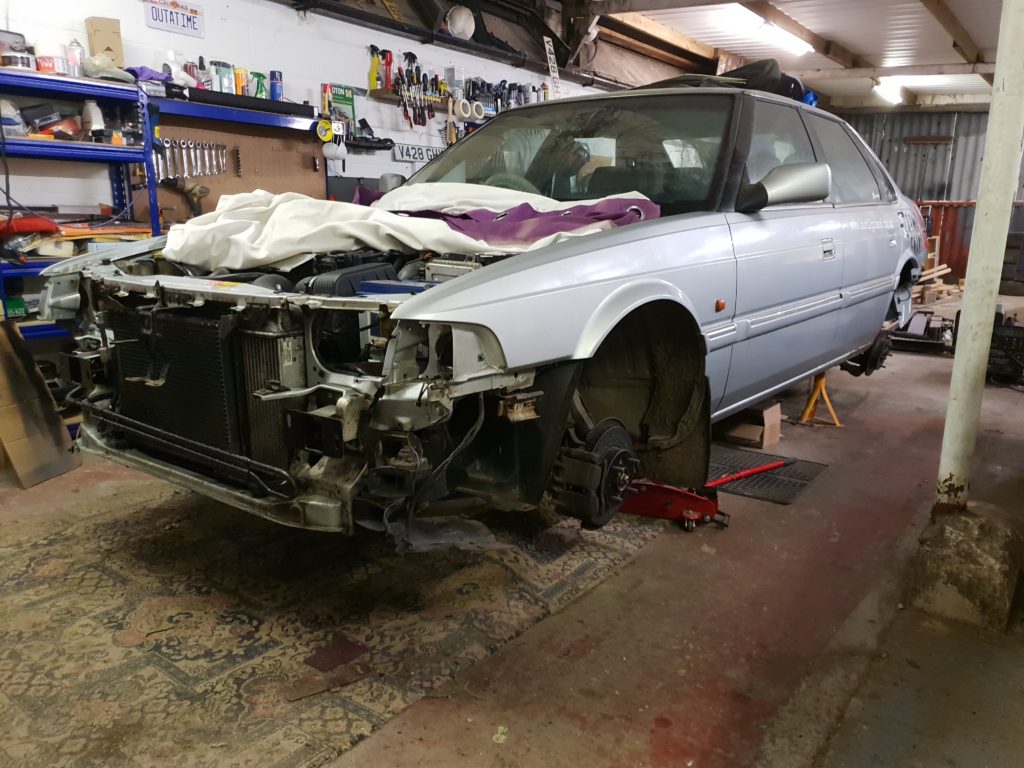 3) It can be pierced

The radiator is at the very front of the car. As such, it’s directly in the line of fire for road debris. And we’re not talking big stuff here. At 70mph and errant stone can hit with enough force to puncture a radiator. And that’s it, game over. Once the radiator is pierced, you’ll lose coolant and then engine will quickly run hot.

Sounds dramatic, but we’ve seen it. A cooling system can build up so much pressure that it will blow the top off a modern-day plastic-capped radiator. It makes for a spectacular scene with coolant flying everywhere. The cause for this could be a number of things. There could be too much coolant in the system, there could be a failure somewhere down the line. It’s rare to see this happen, but it can happen. 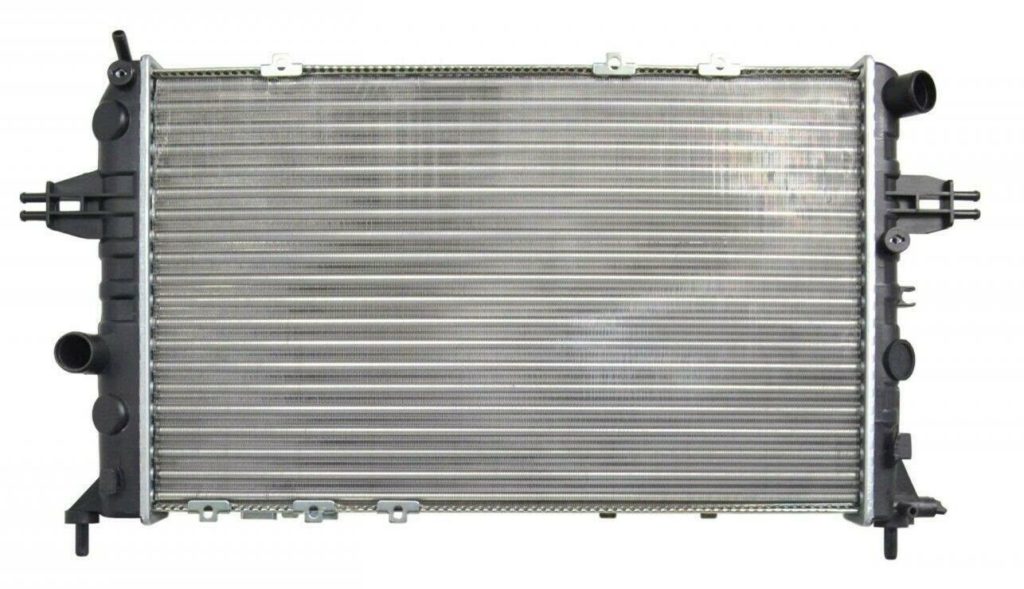 Coolant is not just water. Coolant is a liquid that ideally should be changed with seasonal regularity. For example, winter coolant will have a lower freezing threshold, meaning it wold turn to ice cubes. Summer coolant will help regulate the upper temperatures in warmer weather. If you just use water, not only will this corrode the engine block from the inside out, it will also freeze. And as GSCE science taught us, freezing water expands. Radiators don’t like that, so instead they’re buckle and break and become utterly useless.