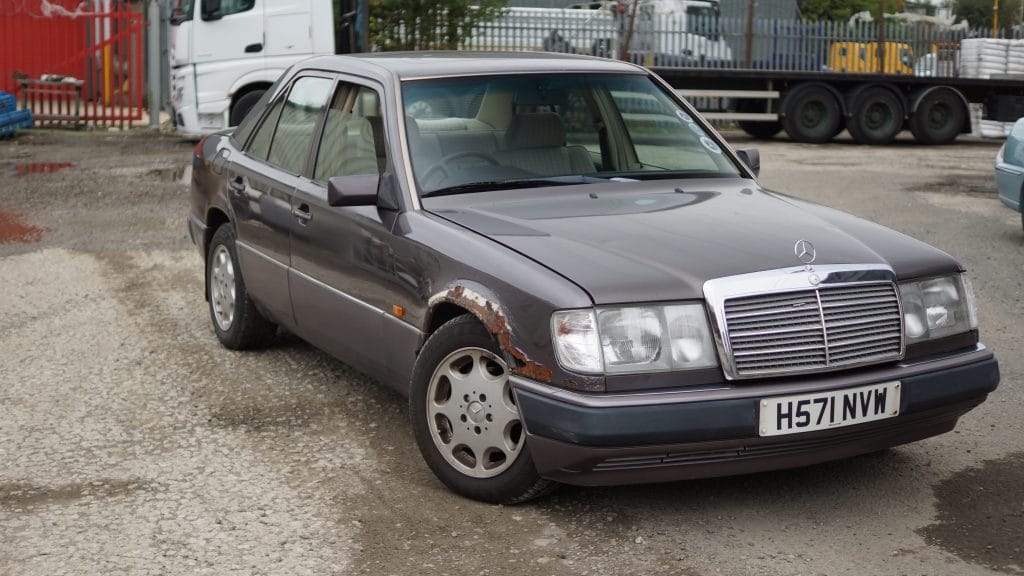 There’s nothing wrong with making the most of your money, and that’s never more the case than when it comes to our cars. They’re expensive when they go wrong, so it’s perfectly natural to want to avoid those big bills. Of course, some cars will reach the end of their life, and you’ll need to look into some sort of scrap car collection. But that doesn’t have to be today. What about pushing that theory of making the most of your money to the nth degree. What could you do if, say, you wanted to make your car last forever? Well, you follow these ten steps to the letter of course. And throughout them all, Not £2 Grand is here to guide you through.

It may seem like an odd one to start with, but stay with us. Your suspension is the springy goddess that cossets and comforts your car as it hits bumps/potholes/badgers. If you look after it, everything that is sprung – basically 90% of your car – won’t be being shaken to bits. All you’ll have to worry about are the unsprung bits, like the wheels, the tyres and the brakes. 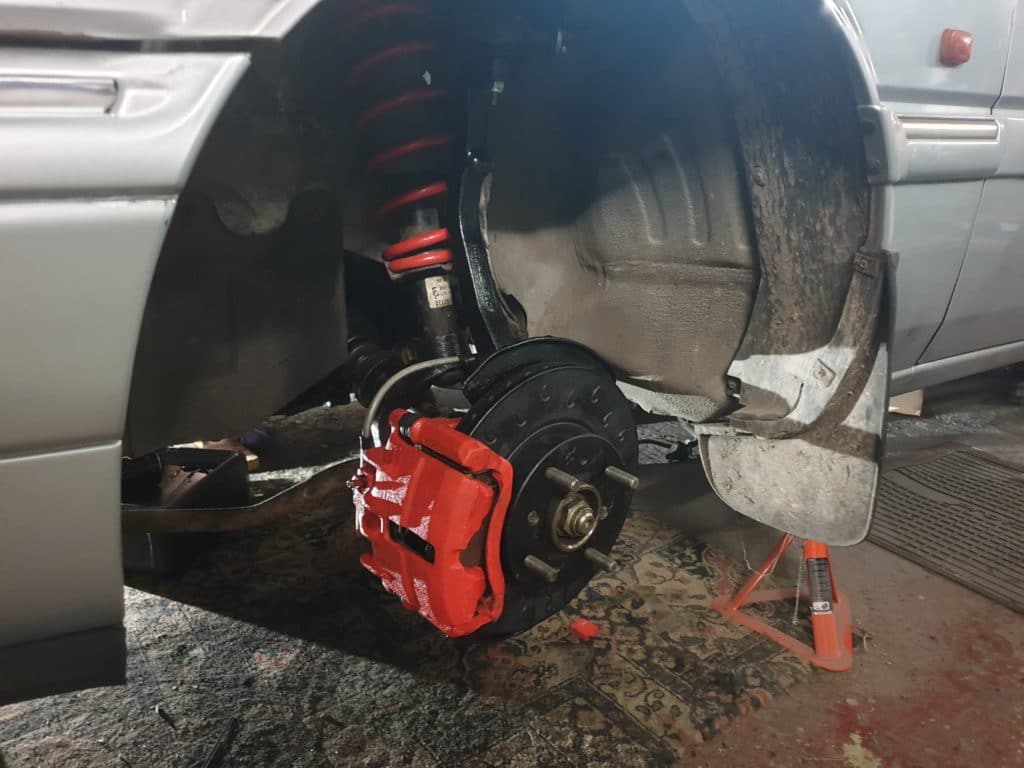 It’s a given, but servicing saves cars. You can have a car with 40k on the clock, but if it’s been driven hard and it hasn’t been maintained, it will break. It’s a certainty. So stay on top of the servicing and keep your car healthy. Fresh oil every 5,000 miles, change your brake fluid once a year, change the spark plugs regularly. It’ll add years to your car’s life.

Don’t screw it through the gears, don’t drive with your foot pushed through the bulkhead and don’t fling it into every corner with reckless abandon. Go easy on it. Enjoy the drive and the journey, don’t rush. Do this and your car won’t be subject to any undue stress, and it will reward you with mega mileage. 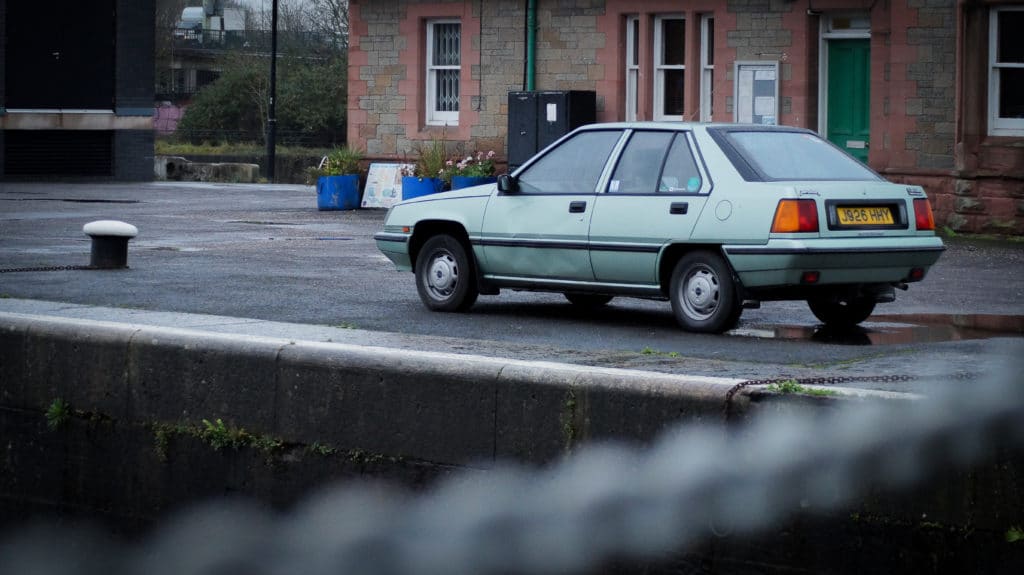 Go full ‘horse whisperer’ and listen to every bump, rattle and squeak. And more than that, investigate each one. Nine times out of ten it’ll be nothing. But the one time out of ten, you’ll nip something catastrophic in the bud. And as such, your car will keep on running.

Undercoat, stonechip, oil, whatever you want to call it, get it slathered on the underside of your car. Doing so will stop the dreaded tin worm from setting in, and that’s never a bad thing. Rust is a major killer of cars, even today, so anything you can do to prevent it will contribute to a longer automotive life.

Keeping your car clean isn’t just about making it look nice. I you keep it clean, you stop dirt and other rubbish from building up. Dirt built up can block drainage channels, it can give corrosion a lovely blanket under which to hide and of course, it looks rubbish. 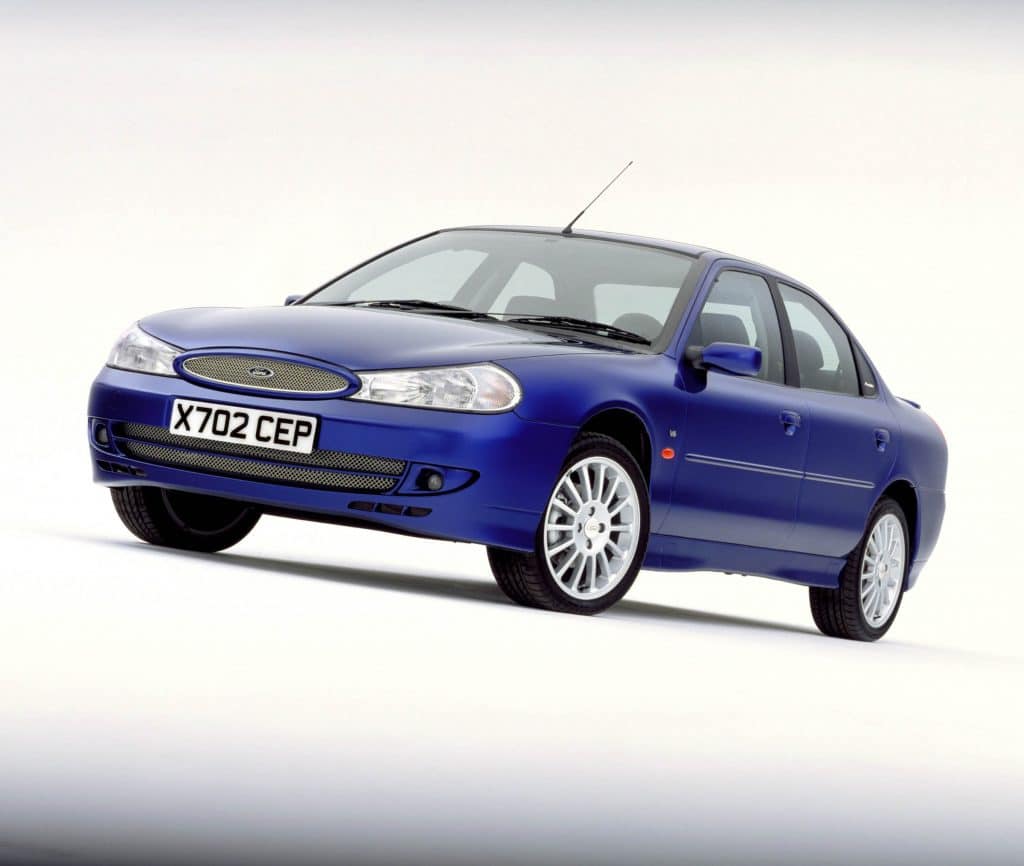 Commit to a weekend once a year to give your car a through going over. And we mean thorough. Get it in the garage, get it on axle stands, get the wheels off and go through it top to bottom. Look for every little niggle or crack and get it sorted as soon as you see it. Most of the time it’s simple laziness that kills good cars.

Got a garage? Take out the bikes and the bin bags, get rid of all that crap you’ve been promising to take to the tip for three months and get your car in there. Cars can cope with being outside, but even so, the constant swings in temperature can wear things out. Keep it tucked up warm and it’ll thank you.

Buy cheap, buy twice is what our dad used to say to us. And when it comes to cars, he’s bob on. Buy cheap tyres, cheap brakes, cheap oil, cheap anything, and while it may indeed keep the car running, it won’t do it as well as decent stuff. 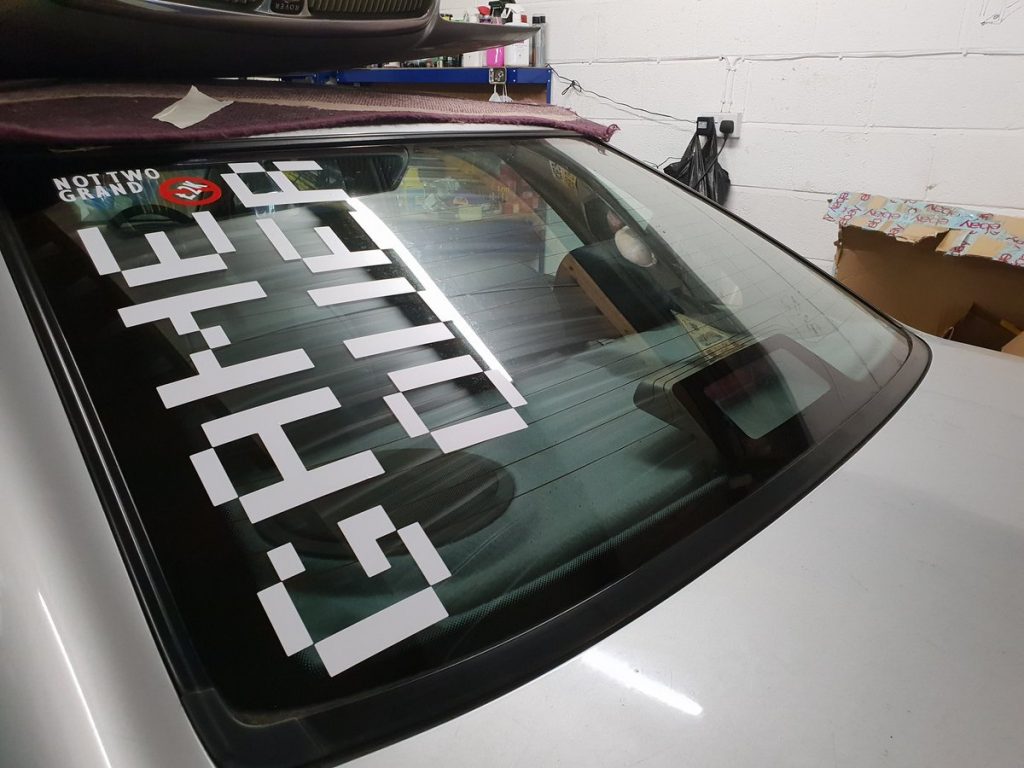