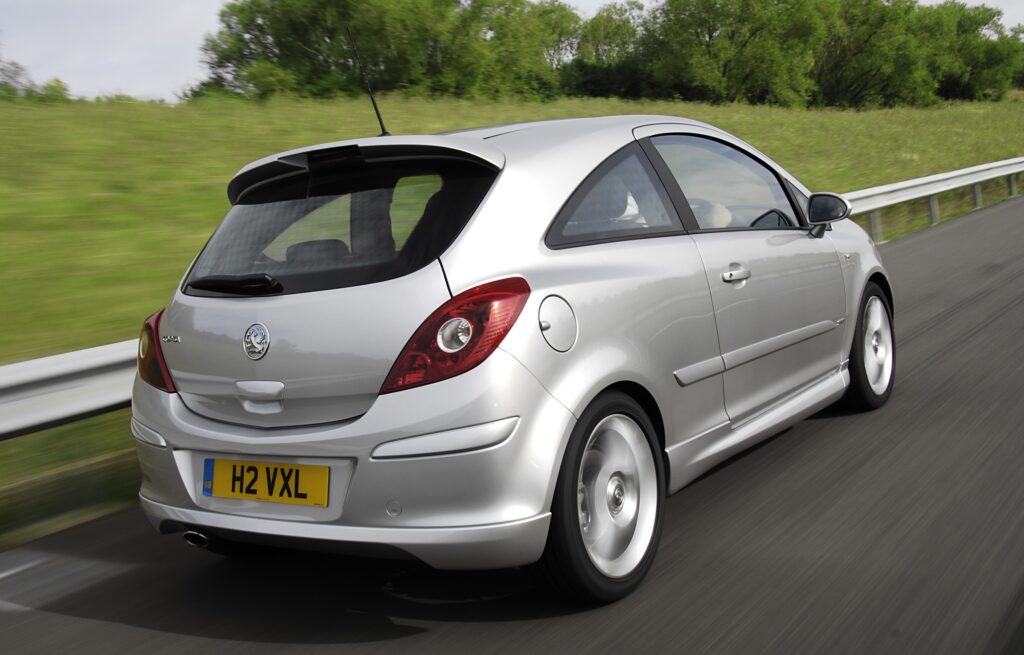 It’s fun to take the piss out of the Vauxhall Corsa, we know we certainly have. However, take the joke away for a moment and it soon becomes apparent that the Corsa is actually a decent little car. It’s built reasonably well, it’s not exactly a travesty to look at, it’s entertaining to drive and it’s incredibly practical. It’s been around since the early ’90s, and it’s still in production today (though it has swelled over the years – we saw one the other day and thought it was the new Astra). If you need cheap to buy, cheap to run transport, you can’t go far wrong with a Corsa. There. We said it. 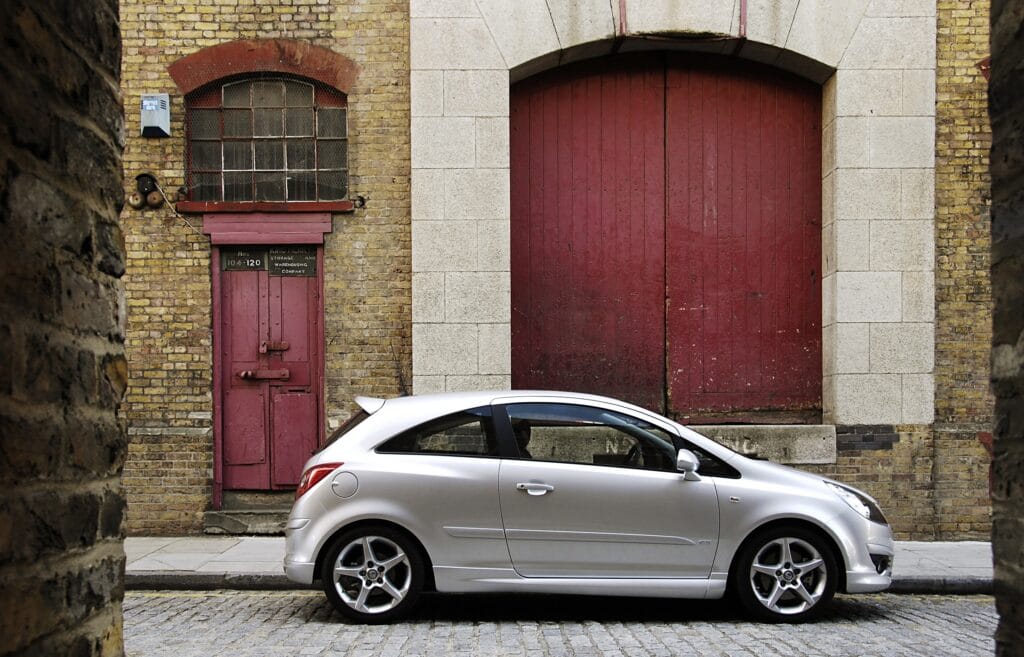 This of course comes from a place of genuine affection. Back in 2012 we worked in a Vauxhall dealership selling new and used Griffins. It was a soul-destroying, hateful job of hideous hours and awful people, but hey, we got a company car. Namely a Corsa. But it wasn’t just any Corsa. Much as we wanted a VXR, the Dealer Principal was never going to allow that. However, after a month of solid sales, we were rewarded with an SRi. And dare we say, it was a decent bit of kit. It packed the same 1.6 turbocharged engine as the VXR, but with 147bhp instead of 189. It was red, it had big alloys and there was air-conditioning. It almost made the dick-measuring contest that is sales in the motor trade, tolerable. Almost.

The Corsa of this generation, which was third, had a baffling range of trim levels. We’d list them for you here, but we don’t have enough space on the internet. In amongst all these trim levels, there were twenty-three sporty versions. The most sporty was the VXR, then the SRi and then of course, the ‘I am a named driver on my Mum’s policy’ SXi. The VXR was the one everyone wanted, and indeed, many still do. However, they tend to be driven by people who think they’re on fire or channelling the ghost of Senna, and as such, are almost always utter bollocksed. The SXi was normally a 1.2 and was just a base model with some trim bits. Too William, not enough Wayne. The SRi was a happy medium of the two, especially in 1.6 turbocharged guise with the aforementioned 147bhp. 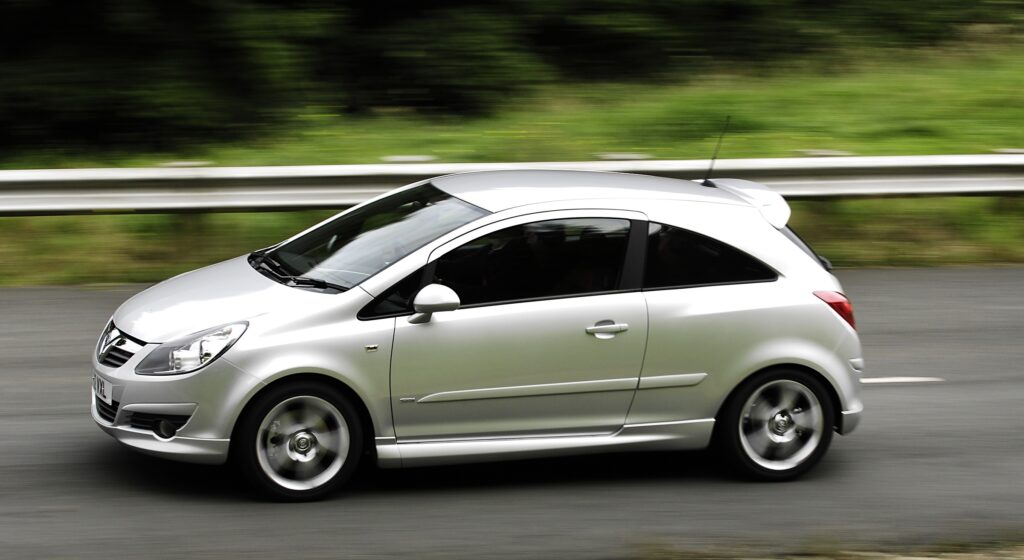 The SRi also appeals because it’s not as instantly distained as the VXR which, in 2020, is normally seen blatting through 30mph zones at not 30mph. The VXR Corsa, good though it is before the rods fall out of it, has become a cliché for knobbery and distorted bass rumbling behind a hideous ‘pop bang’ map. It’s not a car you look at think good things. The SRi, however, is just not a car you look at. At all.

This is good, because it means, as should be the case for any hot hatch, the enjoyment and appeal is for the driver. A good hot hatch should have just enough visual clues – wheels and badges and the odd spoiler etc – to distinguish it from the Mum-spec models, but not so much that it looks like Max Power threw up on it. 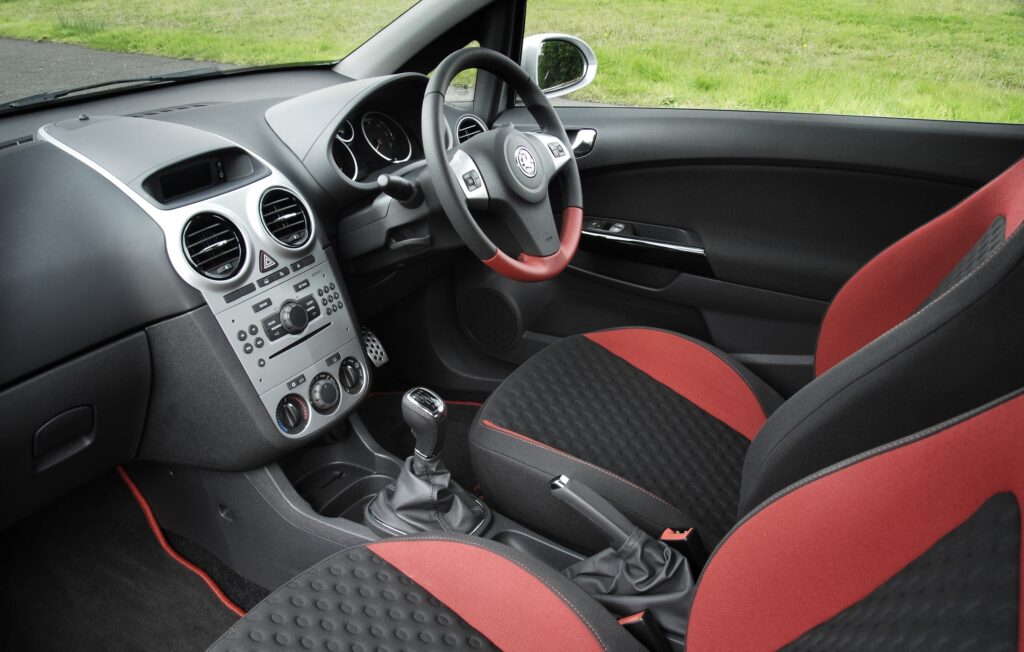 Get an SRi and you’ll be glad you did. It’s a great, fun car to drive. And make no mistake, it’s still fast. 147bhp in a car roughly the size of Warwick Davies means you touch 62mph in 7.6 seconds. It’ll top out, if you’re brave enough, at 130mph. But that’s not the selling point. Oh no. It’s the torque, all 154lb ft of it, which is at your disposal from 1,850rpm and stays with you to 5,000rpm. Add in a snickety, sharp gear change, decent brakes and a predictable, but pliable chassis and it makes for a car that is a riot. The electronic, speed-sensitive steering is perhaps the only thing that lets the side down, and it’s it’s a bit ‘Playstation’ in feel. 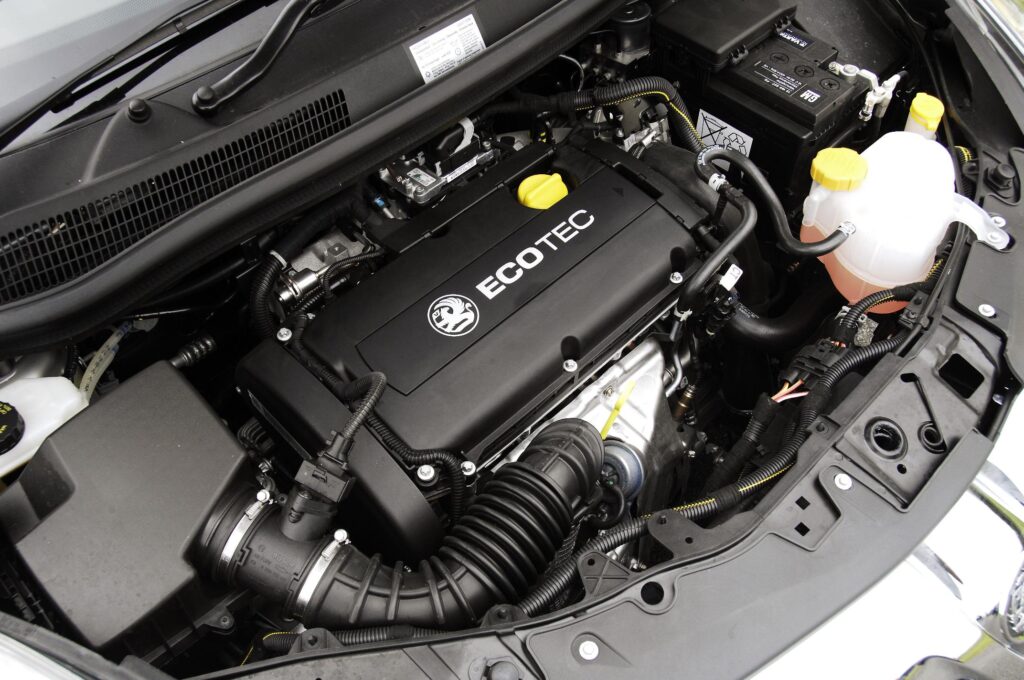 You also get bucket seats, air conditioning, tinted glass, a fluffy toy, airbags aplenty, Isofix, split-folding rear seats, electric mirrors and windows and, um, that’s about it. It’s all built and screwed together reasonably well, too. Though be warned, the cabin, while impressive for a small Vauxhall, doesn’t take to abuse too well. This may show on a used example. It’s also safe, as proved by kings of crash, EuroNCAP. And when you’re not in your SRi, it’s not a bad-looking thing. We quite like the way it looks, actually.

There is also, if you’re one of those people, a 1.7 turbo diesel version with 123bhp, but it’s more minicab than Mille Miglia. Don’t bother. And don’t bother with the 1.4 naturally aspirated version. It might be a 16-valver, but it has 99bhp, and hot hatches should not have double-digit power outputs. That’s the law. 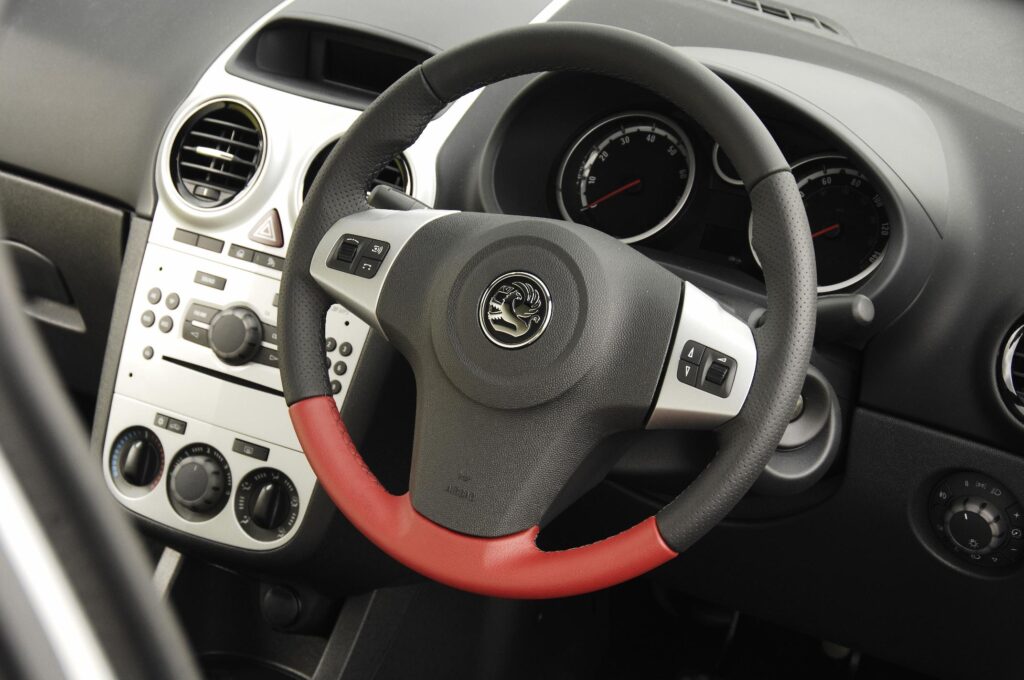 The Corsa SRi should be enjoyed in turbocharged form. We haven’t looked, but we can’t imagine you’d have to look hard to find remaps and parts to up the power – it is a VXR engine at its core after all. But the car isn’t a VXR, and that means that here, at the cheaper end of the market, the SRi won’t be a flogged to death wreck. SRi models for a couple of grand seem plentiful, they seem to have been looked after reasonably well, and they don’t seem to be full of vape liquid and second-grade Class A drugs. 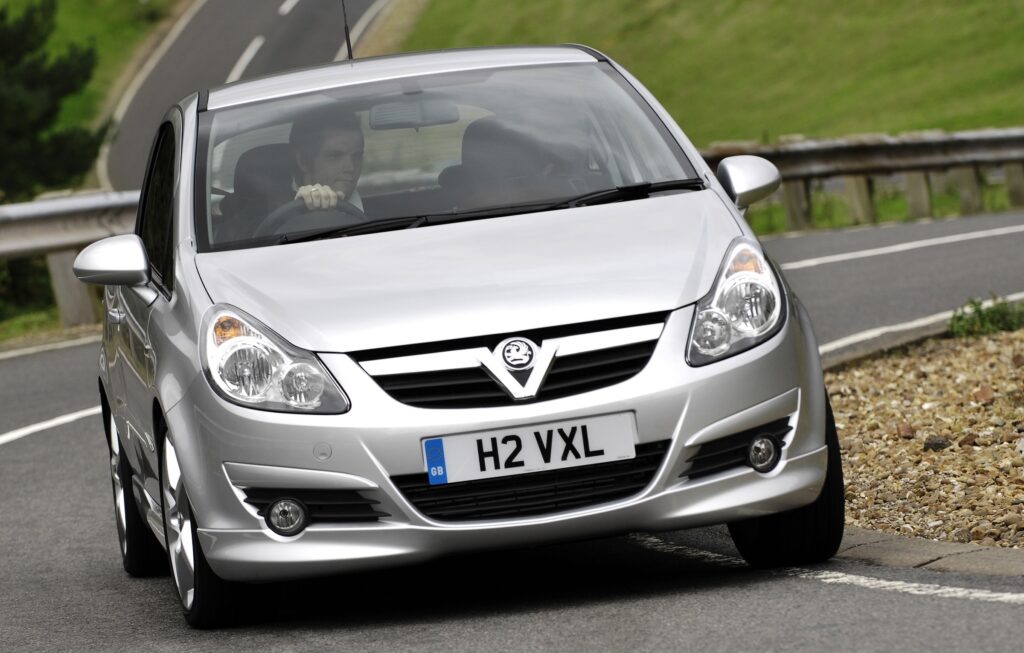