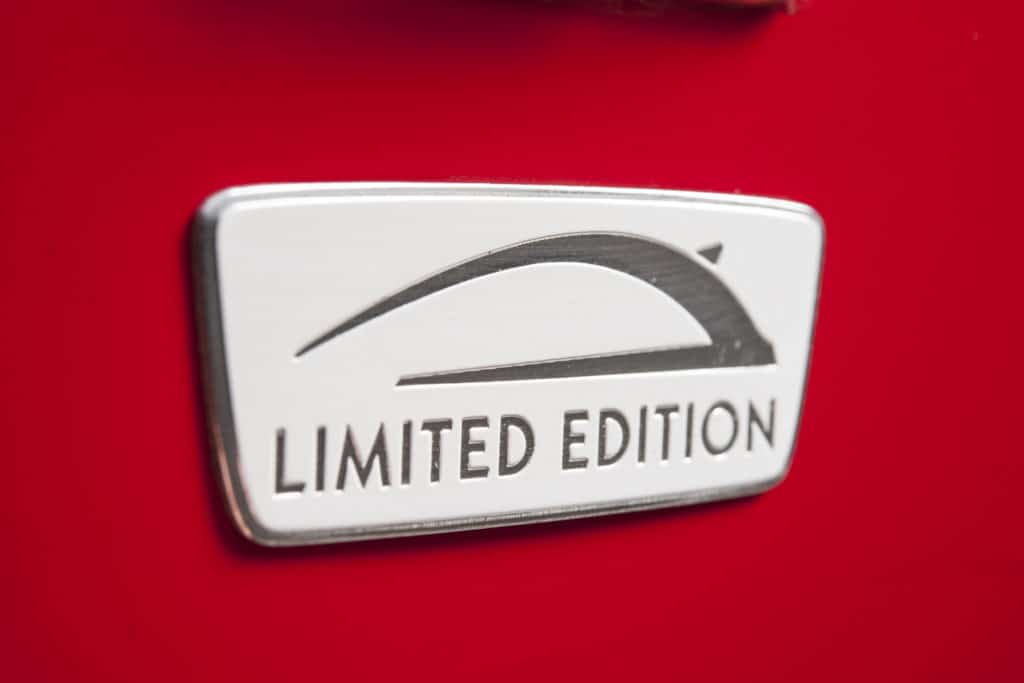 A whistle-blower from Vauxhall has come forward to say that the Corsa Limited Edition was never limited at all. He has stated that it was, in fact, just a crude marketing exercise employed to get rid of the horrid little hatchback.

Dave Chatsalot, who wishes to remain anonymous, came to Not £2 Grand to spill the story relating to the company’s baby hatchback. “We looked at the Corsa back in 2011 and realised that, well, it was shit. If you compared it to say, a Fiesta, a Polo or a fetid, rotting bin, the Corsa was still the worst choice by some margin. But we had thousands of the things rolling off the production lines, so we needed to do something.”

In a bid to entice gullible fools into its showrooms, Vauxhall slapped on a half-arsed body-kit, some black alloy wheels and ‘Limited Edition’ badges. The car was still, despite its so say ‘sporty’ looks, powered by an asthmatic 1.2 petrol engine. To really screw people over, the company then offered the car with five years 0% APR.

“It was pretty clever,” Chatsalot elaborated. “We offered this ‘limited model’ out for, like, £200 for half a decade with no interest. Kids who were too stupid to know better snapped them up, because the car looked ‘well sick’ apparently. Little did they know they’d be locked in within weeks – negative equity is a bitch.”

Yes, had the Corsa Limited Edition truly been limited in numbers, it might have helped it retain its value. However, due to Vauxhall building four billion of them, the market soon became flooded and finance settlement figures heavily outweighed the market value of the body-kitted Corsas.

“We laughed all the way to the bank with this one,” explained Chatsalot, somewhat gleefully. The luck soon turned to one of sorrow though. “We soon figured that it was a real short-term win. The more people we put into this shite little cars, the more people we were locking out of the market. We couldn’t sell them anything else because they were trapped in a 1.2 Corsa. We really didn’t think it through.”

This was flagrant marketing bollocks of the highest order, and one that many unfortunate motorists are still victims of. James Dimnoodle of Solihull bought a Corsa Limited Edition in 2014 and is about to come to the end of his interest free finance agreement. “Yeah, I was thrilled at the time. The finance was easy to get, and the car looked like a VXR if looked at it in the dark and squinted. Not that the looks mattered, mind. Five years is a long time to be stuck with it. I’m nearly thirty now, and people just take the piss and throw Ministry of Sound compilation CDs at me. I want to move on, but I can’t because the car is only worth nine quid. I’ve got to see it through. Tell you what though, I won’t be buying another Vauxhall. Wankers.”

A bitter tone from James, one that should serve as a warning to anyone else who thinks the Corsa Limited Edition is cool.