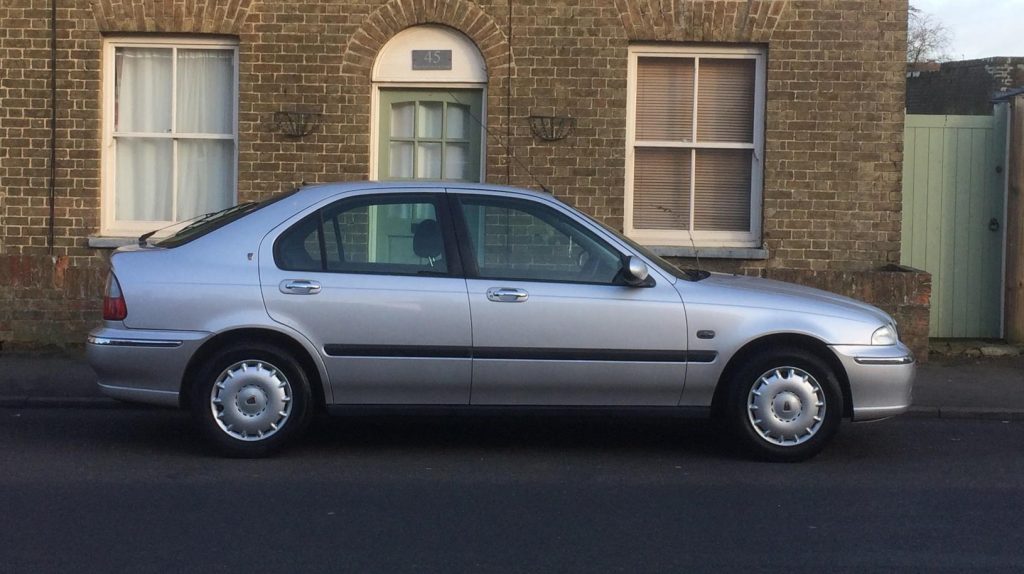 When the first cars clattered and banged into the world, we were excited. The look, feel, performance and other attributes of said car didn’t matter. There was wonderment and lust simply for the vehicle as a whole. It was very exciting. And then, as the years rolled on, other companies appeared and with it, they brought choice. As the automotive world grew, so to did the ability to choose a car that would best suit our personality. Post-war, things heated up more with the global birth of the sports car. Then we got estates, convertibles, muscle cars, economy cars, family cars, the list goes on and on. There is a car out there for every person. We are awash with choice, which is wonderful. However, this choice can lead us to project the negative unto the world. The style and personality of the modern car means that, if you choose poorly, you are in fact sending out a strong message – you’ve given up. 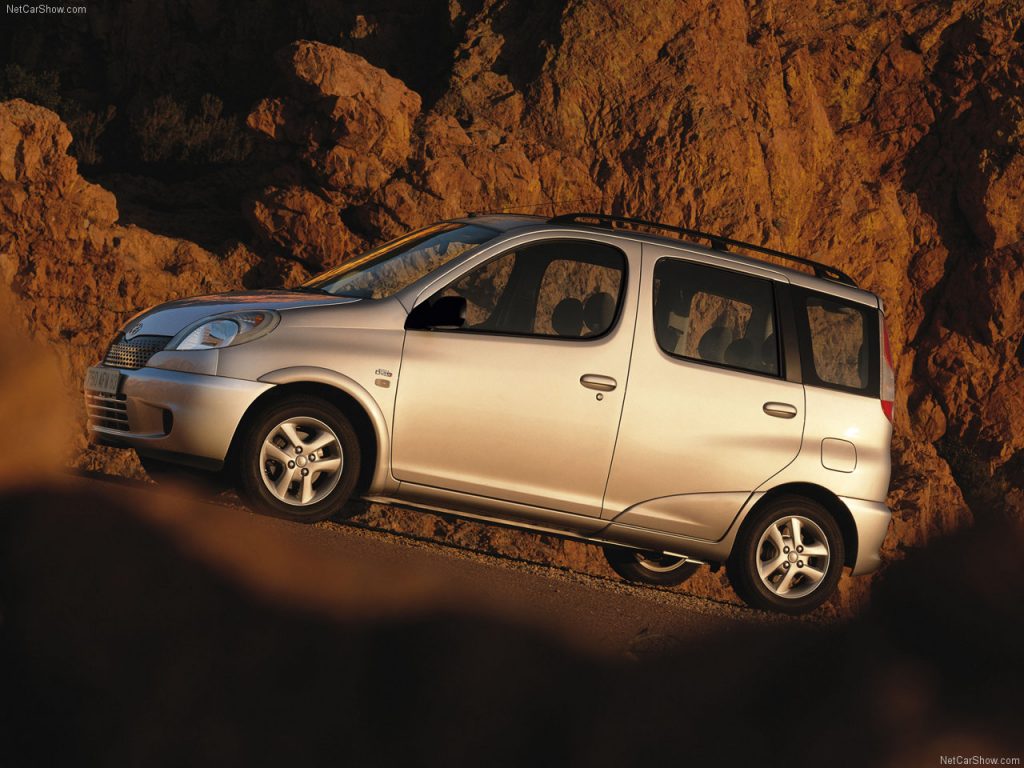 The Yaris Verso is what a bi-focal pair of spectacles would look like if it was a car. It looks as though someone tried to fill up the tyres and left the air on a little too long. The proportions are so odd. Don’t get us wrong, the Yaris Verso is hugely practical and given it’s a Toyota, it will be incredibly reliable, too. If you need to move large dogs or small horses, or fully inflated beach balls, the Verso is the car for you. There is a point to its existence. However, if you buy one without actually needing the space, you are sending out a very depressing message. You’re saying you simply don’t care. You’re saying you bought it because it was there. You’re saying you’re about as adventurous as a tortoise with agoraphobia. If you just need a car, then buy a Yaris. They’re bloody great. And people might think you’re at least slightly interesting. 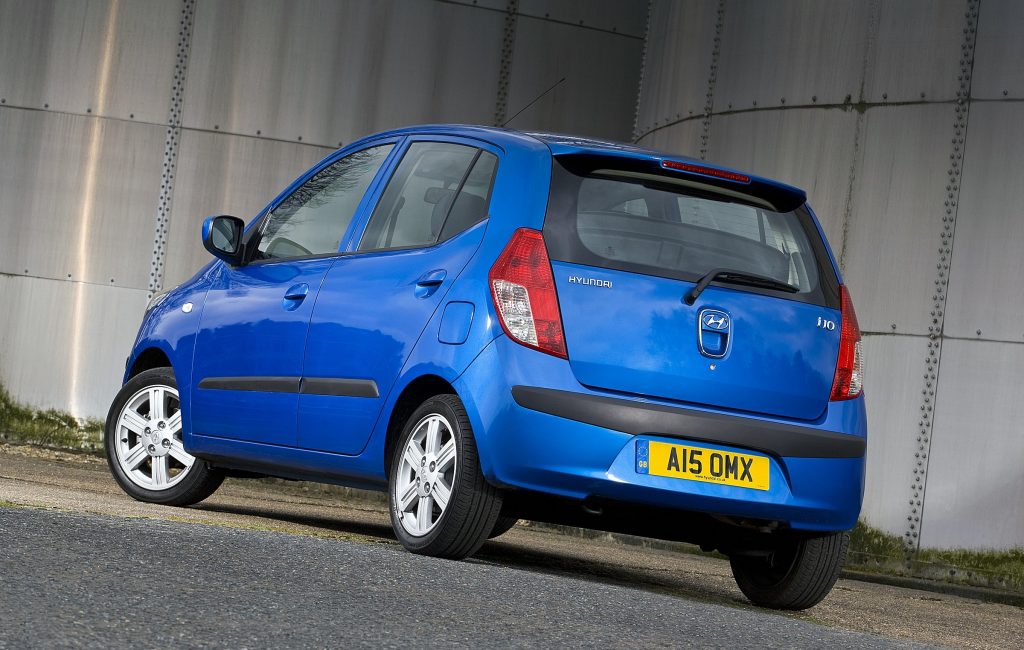 There aren’t a lot of cars we hate here at N2G, but the Hyundai i10 is one of them. Not because of what it is, but because of what it represents. When the UK Government’s 2009 Scrappage Scheme got underway, there was one manufacturer that capitalised on it, and that was Hyundai. And fair play to them. That’s how business works. Our issue doesn’t rest at the feet of Hyundai, but the feet of the doddering old fools who walked in there and traded in their sometimes rare, often classic cars. People who no doubt knew what they had, but instead of showing any sense of care or thought of preservation, they instead cashed in to get a dull, soulless, generic Hyundai i10. Yeah, they got a good deal, but who cares. A big chunk of motoring heritage was the cost, all for a few quid of a mobile white good. If you buy an i10, particularly an early one, you’re part that. So don’t. 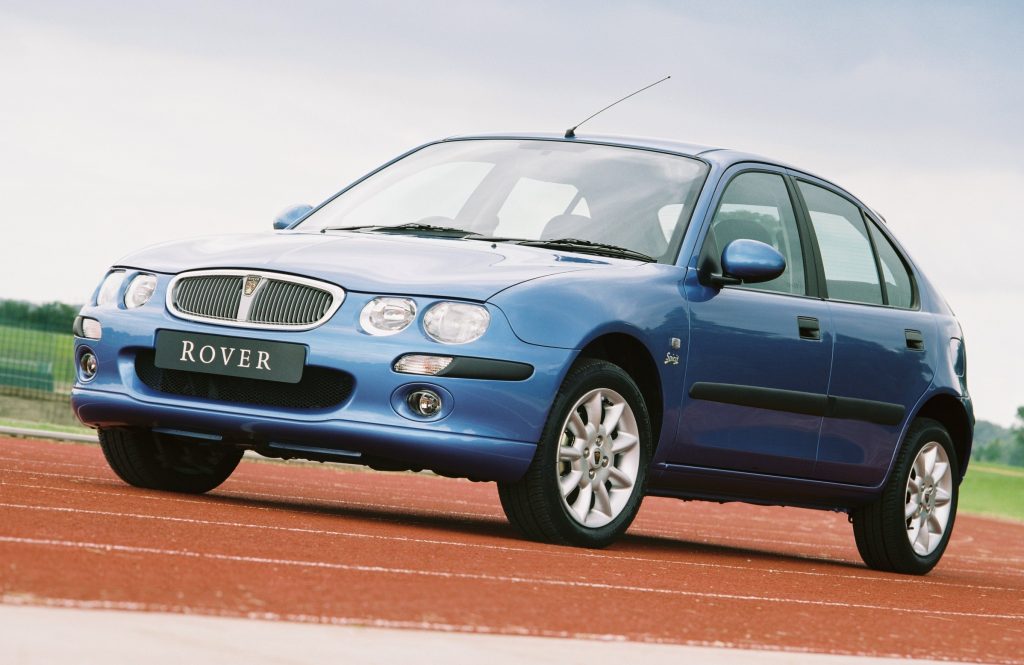 Yeah, that’s right, we’re putting a Rover on the list. And you know we love a Rover. But not the 25. The 25 is bought be people who have perfect hearing but watch Antiques Roadshow with subtitles. They’re for people that find pepperoni spicy. If the Rover 25 was a person, it would be called Gerald and it would live in a bungalow with a gravel front garden because plants are too colourful. It would stay in on Sundays. It would drink sherry, but only in small sips, making a bottle last four years. It would start every sentence with a guttural cough and ‘actually’. It would be turned on by ankles. It would always wear an off-brown tie. Even in summer. If you buy a Rover 25, this is what people will think. Buy an MG ZR instead. 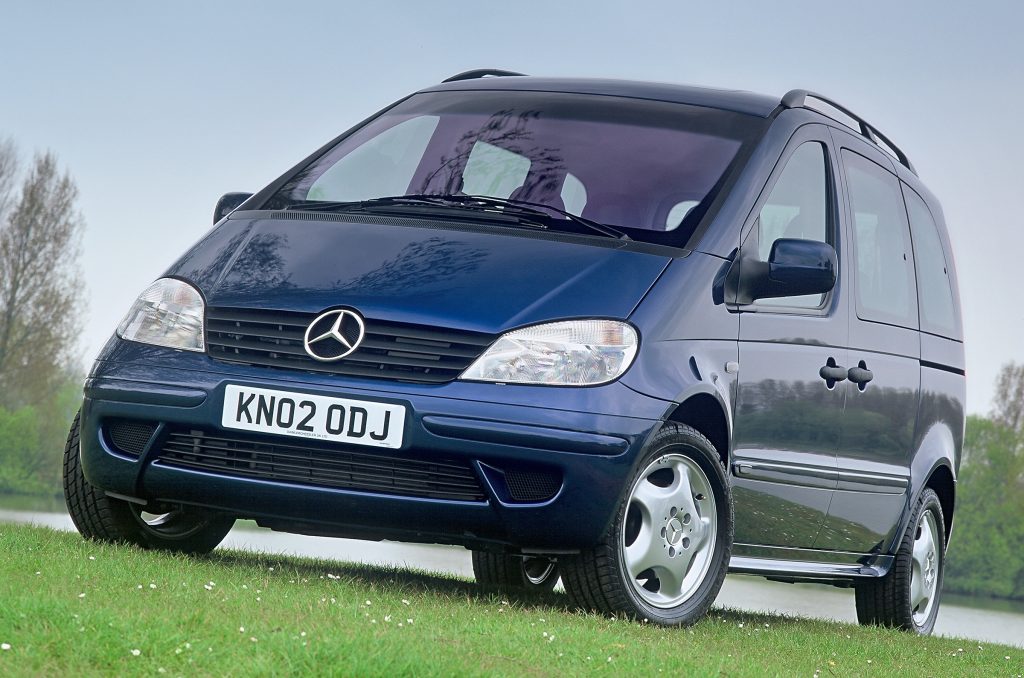 Bah ha haaa ha! Look at it. LOOK AT IT. It looks like an alarmed rodent. No. If you buy one of these, people will not think you’ve given up. They won’t get that far. They will avoid you in the same way you avoid charity people with a clipboard. Awful. At least in the case of the Verso there is some reliability and practicality to be had. Yes, the Vaneo is big, but it’s painfully unreliable and drives about as well as a chest of drawers. The ride is too firm. They rust. The sliding door falls off. The build quality is shocking. If you need a vehicle of this size and sort, there are better options like the Berlingo or Roomster. If you buy one, you’ve given up. Don’t settle for this horror. 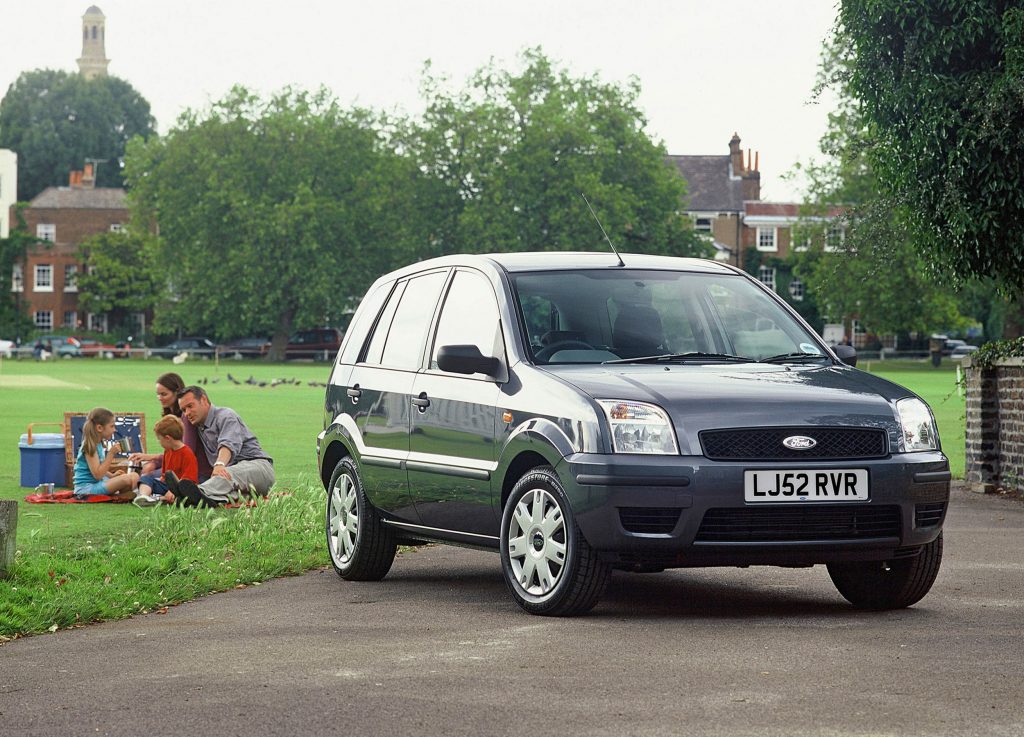