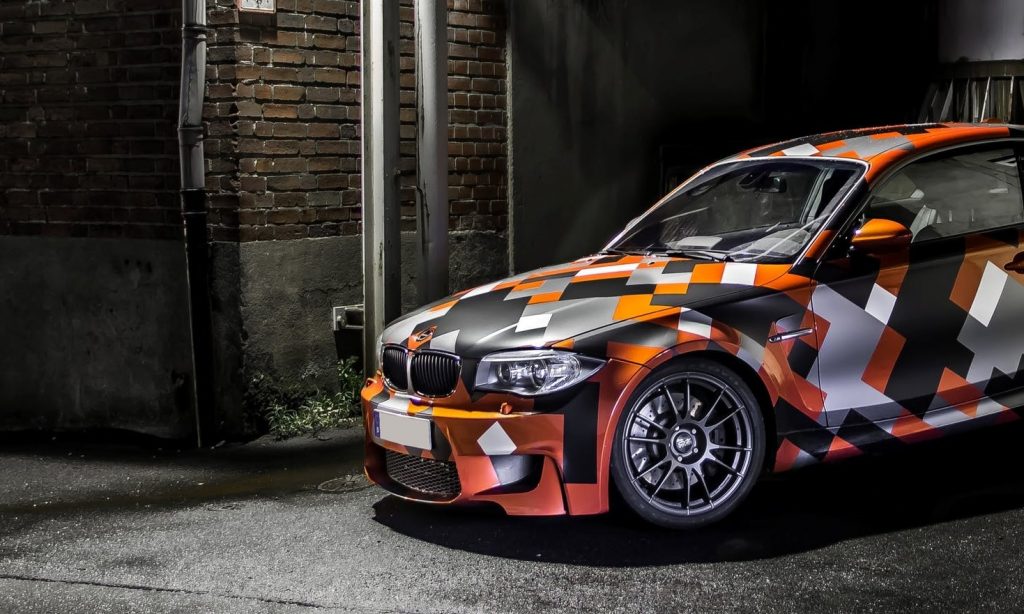 For as long as we have had the car, we have had a need to modify it. Never mind the fact teams of engineers and designers have spent thousands of hours and millions of quid designing each individual bit. Never mind that car car design is about research, understanding things like packaging, sustainability and drag coefficients. NEVER MIND ANY OF THAT. What cars need is for us to rivet things to them. That will make them better. These mods are are on a higher level than the thinking of the engineers. Or something. 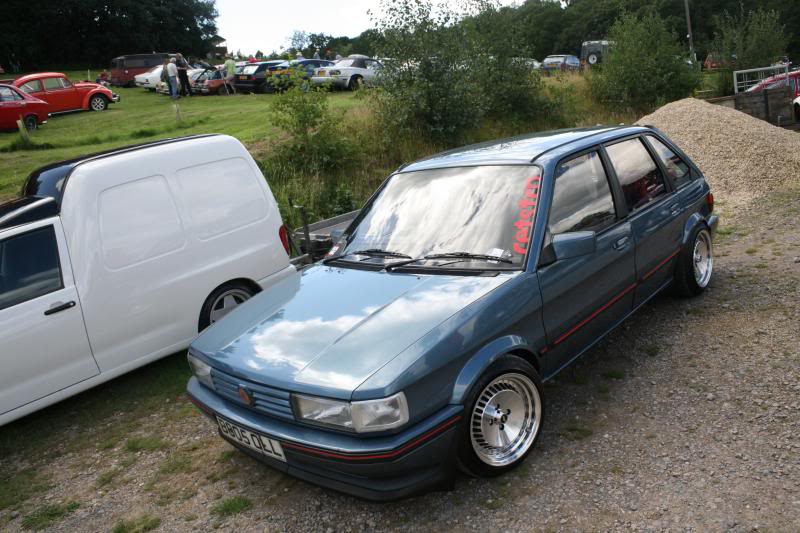 We jest, but the reality is that we like modification. Cars are built to a cost, and they’re built to please a large cross section of people. By adding some tasteful mods, you are just making the car yours. You’re making it better for you. Admittedly, some mods should stay in the bin, like crap eBay air filters, stick-on vents and big window stickers. Others however, specifically those from the past, should come back. Or at least we think they should. Mods are of course subjective. But even so, we’ve rounded up five we’d like to see make a return. What about you? What mods do you want back? 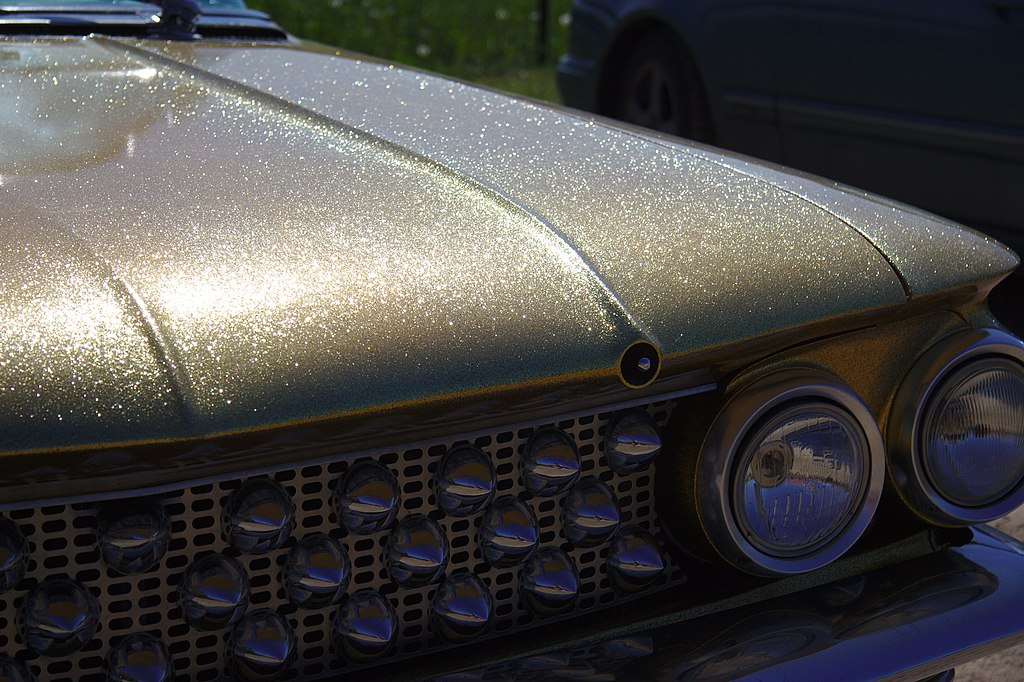 What? We want metal-flake paint back. It was all the rage in the ’60s and ’70s, and it’s still big in hot rod circles, but that’s about it. It’s deep, it’s rich and it’s vibrant. You can paint the most dull and forgettable car in a bright metal-flak and make it a showstopper. In a sea of modern greys, whites and silvers, some vibrant and exciting metal-flak is what we need. Plus, everyone knows glitter makes thing fancy. And who doesn’t want to be fancy? 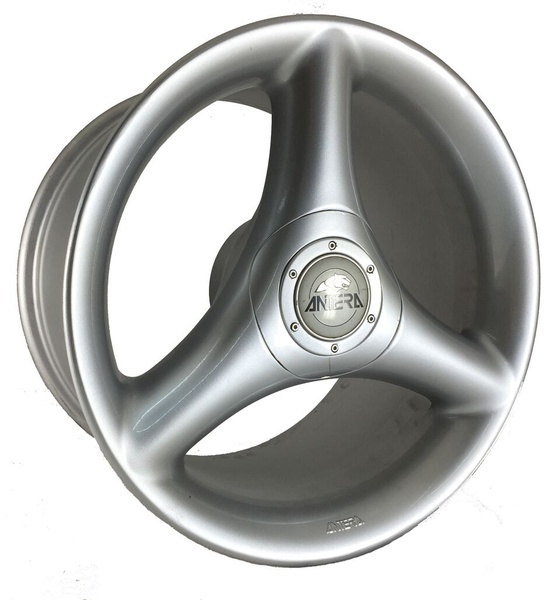 Alright, we know, this one might be a hard sell. But we thing time has been kind to the three-spoke alloy and as such, we fell it should make a comeback. Not those cheap ones with odd proportions. No, proper ones like a big set of Anteras or something similar. Brabus three-spokes on a Mercedes-Benz. Oh yes, that’ll do nicely. The problem with three-spokes comes from them being too small. You need to go for massive diameter, fill those wheel wells, show the world you’re embracing the ‘three’. Go big or go home. A set of 14s on a BMW E36 will look crap. 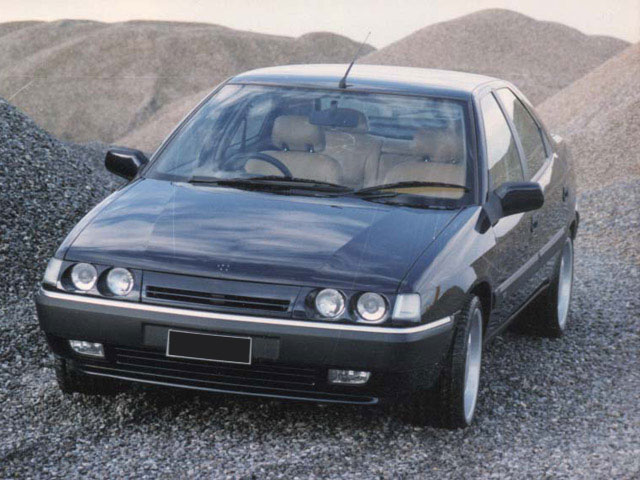 Yeah man, twin headlight conversions were boss. Not those stupid MC Rallying things you stuck over your factory headlight. No, we’re talking proper Morettes. If they were good enough for WRC cars, they were good enough for us. If you bought a decent set, it changed the look of the car drastically, and it made it look more aggressive and more hardcore. It also made it a nightmare to make an insurance claim if you rear-ended anyone. Oh, and they were usually pissed, with one lighting up the front bumper and the other the International Space Station. But whatever, they looked killer.

You could have been driving a Nova saloon in the ’90s, but if it had a Pioneer ‘Dolphin’ head unit fitted, it would be THE car of any show. It would also immediately be stolen because the Nova is about as secure as a Quality Street tin. But before it was stolen, it would have been the source of wonderment for many. The animations of drag racing, of engines and of… dolphins. The graphic equaliser settings. Oh man alive, it was awesome. But stupid modern cars with their curvy, non-DIN radios have killed off such stereo-based joy. 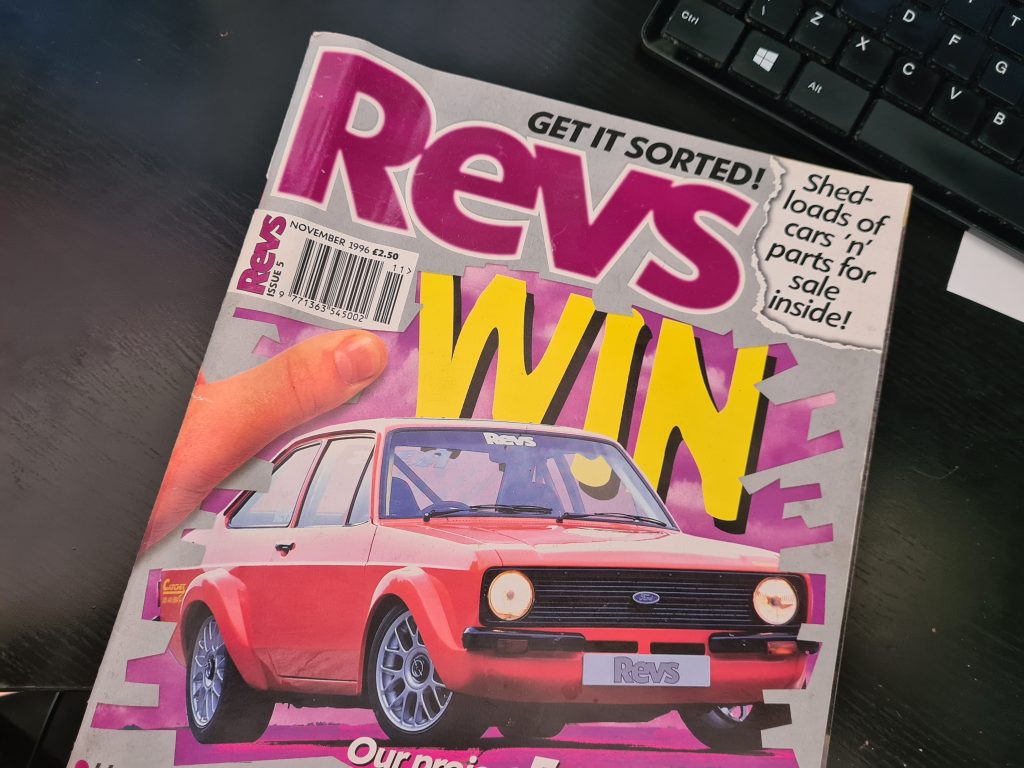 You can keep your Max Power, you can shred your Fast Car and you can bin your Redline (even though that’s where our career started – really). No, if you want to talk of the mods of old, REVS is where you go. Back in the mid ’90s, this magazine was the bible. It was grounded, it was real, it was full of cars built by people that didn’t have bottomless bank accounts. It inspired, it motivated and it guided young modders through the mad ’90s modified car scene. It was written by enthusiasts for budding enthusiasts. It was the magazine that told us we could. We need this back.

How about some small French fun?

All hail the Goffmeister General...