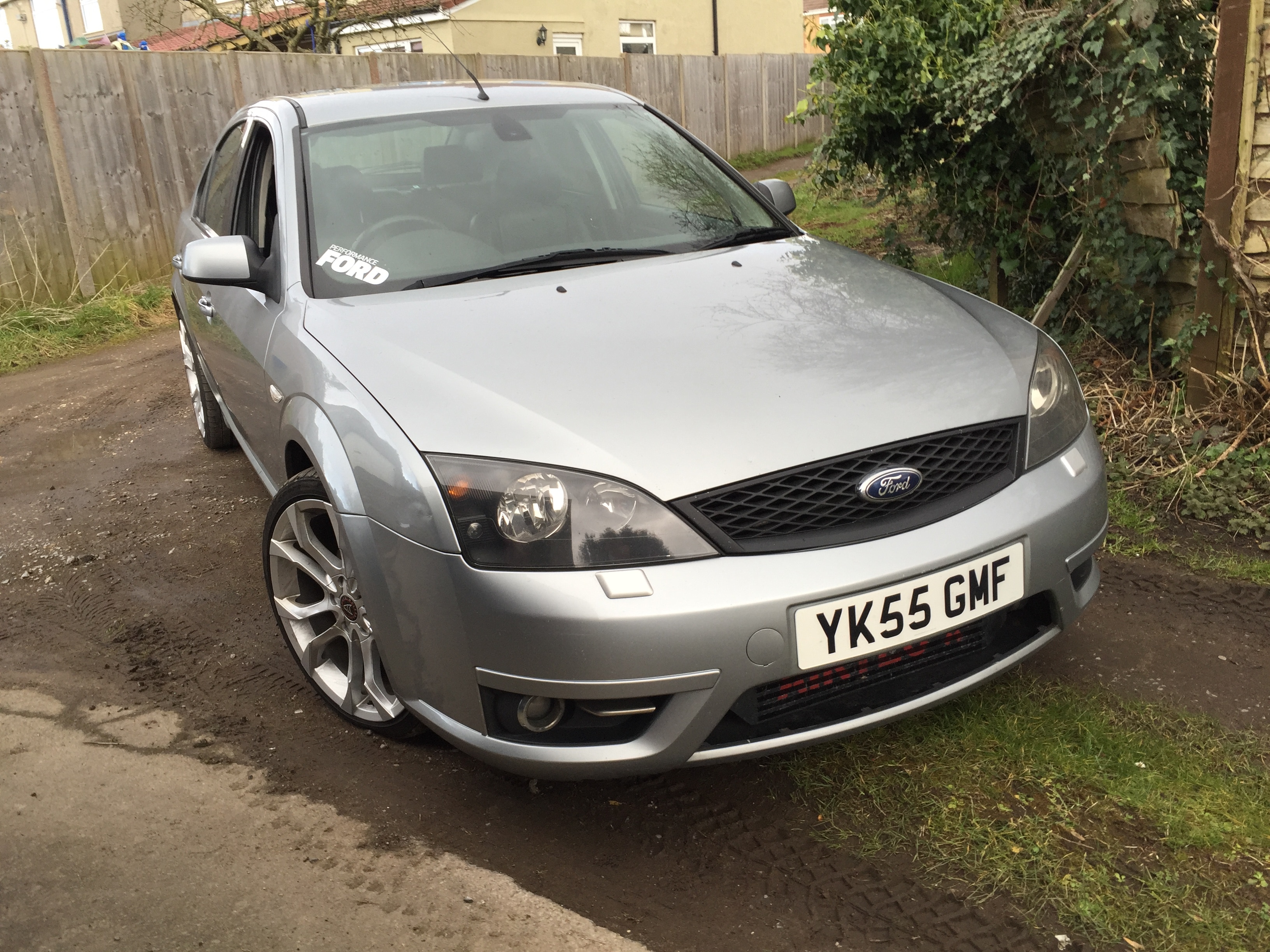 I had a car. A very nice car, for me at least. It was a 2003 BMW E46 318i SE. Pretty much split-mint, low miles, full history. The sort of car that I could walk toward and feel a swell of pride. I really did like it. Still, when a lifelong pal offered me his 2005 Mondeo STTDCi for £500, all that love went out of the window. I sold the E46 to a lady in the office and promptly booked a train ticket to Manchester. Why? Because I’m a sucker for old, slightly knackered sheds. That’s why.

There was some logic to my plan. The BMW was nice and all, but it wasn’t a Ford. And seeing as I was the Editor of now defunct Performance Ford magazine at the time, that wouldn’t do. You see, when you work on a car magazine, it’s possible to procure many shiny parts in return for nothing more than some pages in the magazine. Cash needn’t change hands. However, those parts have to go on a car befitting of said magazine. A BMW is not, shocking though this may be, a Ford.

If, however, I had a Ford, I could get all manner of shiny things for it and build something cool in the process. So that’s what I opted to do with my £500 Mondeo STTDCi. However, it needed some love before the modifications could begin. It was £500 for a reason, though of course ‘mates rates’ factored in too, having known John, the previous owner, since my age was in single digits.

That wasn’t the only reason it was cheap. The old girl needed some love. While John had owned it for a long time and left it wanting for nothing mechanically, there was no escaping that the STTDCi had worked hard. With mileage nudging 200k, a few scrapes, a bit of missing trim, and some rough wheels, it was looking far from its best. No bother, I could fix all that.

It seemed that the Mondeo was not keen on this plan, as it split two alloys on the M6 on the way home care of a particularly aggressive pothole. Annoying to say the least. Walking out to a car with two flat tyres the following morning stopped me in my tracks somewhat. I wouldn’t be defeated though, so I (cough, a mobile mechanic – I couldn’t be arsed) swapped them for the Bola B10s I had on my Focus ST that was going dusty in the garage. In your face, Mondeo STTDCi.

That was it! Despite the fact it looked like it had seen a spider due to the standard springs, my modifying mind set off at full speed. I made calls, promised editorial and in the process had a number of ParcelForce vans full of shiny parts heading in my direction. As the bits started to roll in, I removed the Mondeo’s face and stuck an AirTec intercooler to it. Because big, front-mount intercoolers are, um, cool.

While it’s face was removed, I gave it some black eyes, too. Now it might seem strange to paint your headlights black, but trust me here. Most of the chrome/shiny surfaces within the light don’t actually do anything. So painting them black didn’t mean they didn’t work. It did, however, make the car look damn mean. Especially when combined with that beefy intercooler. This was getting exciting. I was building a car again. Happy days!

Next on the list were wheels. These came care of Wolfrace and were shod in some sticky Yokohama rubber. They weren’t my first choice, but Chris at Wolfrace assured me they would work on the car. I wasn’t too sure, especially when I ripped them from their boxes like a giddy child, only to find myself raising an eyebrow. However, corrected I stood. They looked pukka when they were on the Mondeo. Plus, the Focus ST could have its Bola B10s back. Double win.

In terms of performance, the STTDCi already had some thanks to John fitting a de-cat and a performance exhaust. I added to it, ordering up a Bluefin re-map. This, frankly, made it into a rocket. The outright power and the pure diesel torque that thing had was astounding. I’ve never owned a car that made me giggle so damn much. It was an absolute riot.

Add in some other bits, like the missing trim, some touched-up bodywork, a new rear caliper and a damn good valet and the result was a car that looked great and went like stink. I absolutely adored it. So of course, when it went in for its MOT it failed on a vast array of things. It was more than I could justify fixing, especially as I had a 2009 Insignia waiting in the wings that needed nothing more than a new set of tyres.

With no space, no money and no means to do the repairs myself, I sold the STTDCi to a mate and walked away. It was a sad day. Replacing that beast with a bloody Insignia, the most boring car to ever exist. Gutted. But at the time, needs must. Plus, I like to think I gave the Mondeo the send off it deserved. Polished up, more power, new shoes and a bit of love. That’s not a bad way to spend your final days.

Though as it happened, they weren’t to be its final days. Unusually for a Pollitt purchase, the STTDCi lives on with Tim, the man I sold it to. Needless to say, that puts a big old smile on my face. May you live long my diesel friend.