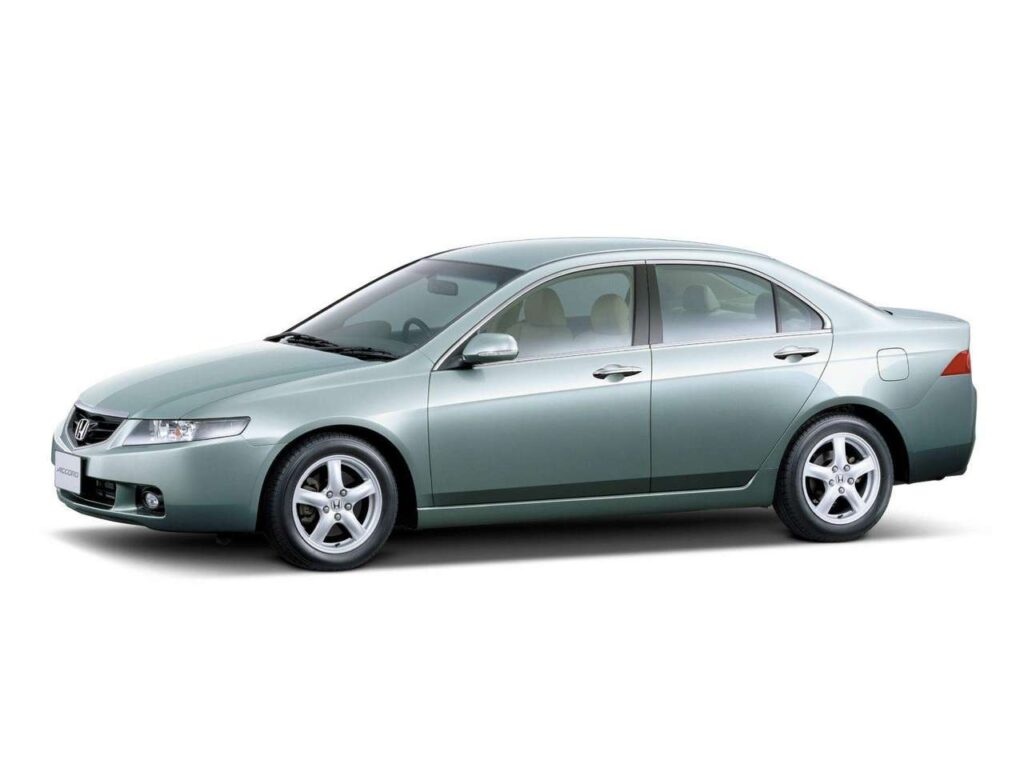 Some cars, bless’em, are not exciting. The Honda Accord is one of those cars. It’s never photocopied its bottom at the office Christmas party. It’s never slammed back a Jeagerbomb, nor has it ever worn a pair of brightly-coloured trainers. It has done none of these things largely because it is a car, and not a person. But, if it were a person, it still wouldn’t have done any of those things. If it were a person, it would wear sensible shoes, it would drink white wine and it would help you off the photocopier after you freeze in fear because you heard the glass crack.

The Honda Accord, to continue this metaphor, would be a staid, steady, reliable person. It would always answer its phone, it would never be late, and it wouldn’t ever swear in front of your children. The Accord, if a person, would be a good. It would be a centre of balance and calm in your life. Happily, the same can be said of the Accord in its actual car-shaped form. It’s the car you might not think of, but it is the car you need. 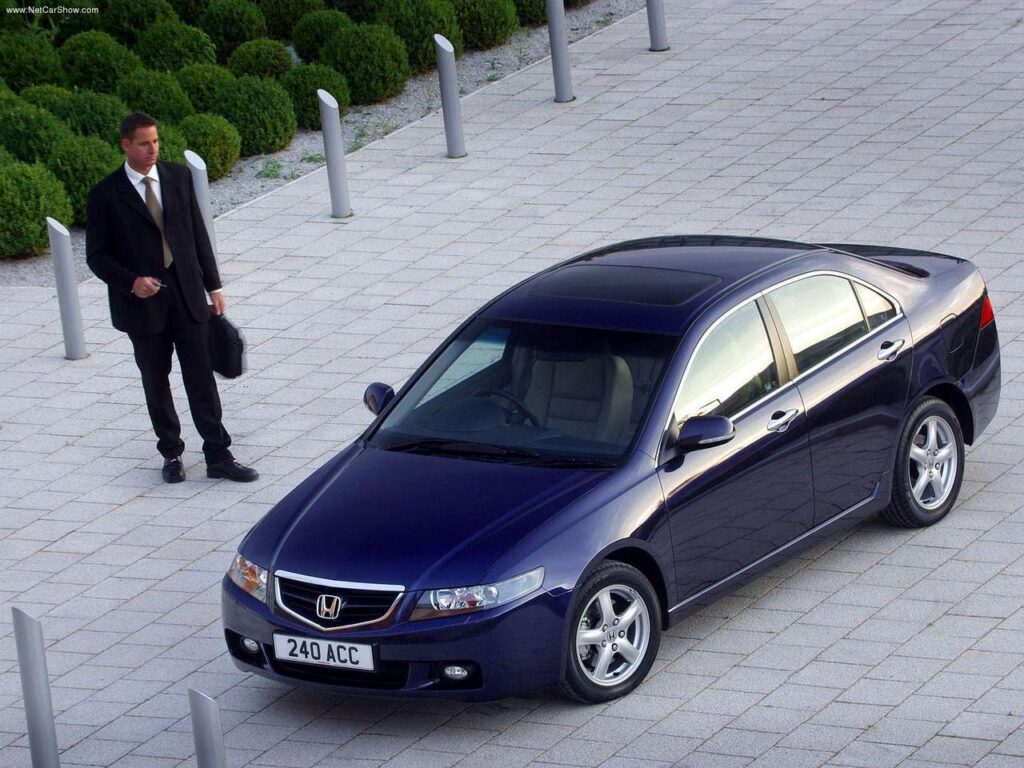 But please don’t misconstrue. The Accord is not a boring car. Far from it in fact. It’s fun, it will make you smile and when you see it parked on your driveway you’ll be glad you chose it. You won’t feel like you’ve settled for second best. Remember, the Accord is dependable, but that doesn’t have to mean it’s dull. It just doesn’t have any desire to photocopy its arse. There’s nothing wrong with that.

The model we’re looking at here is the *checks notes* seventh generation. Yes, seventh. It’s been around for a very long time. It is to Honda what the Mondeo is to Ford, the Vectra was to Vauxhall and the 3 Series is to BMW. It’s a mid-size family car that does its best to tick all the boxes you might need. However, what’s important with the seventh-generation car is the fact it was the point at which the Accord tried to push more into the luxury segment. It did it quite convincingly, too. Okay, so it’s no Mercedes-Benz, but jump in a 2003 Accord that’s been looked after and you’ll be impressed with the fit, the finish and the overall quality. The buttons all feel solid, the controls, too. The steering wheel is height and reach adjustable, which when combined with the adjustment in the seat means that even a T Rex could get comfortable. Possibly. It’s just a nice place to be. In cars with cloth trim, it’s refined but hard-wearing, while leather feels of a high grade and will only give way if you’re wearing barbed wire trousers. And while it wasn’t quite enough to turn the head of Mr. 3 Series, it was enough to pull in sales from people who were previously looking at Saabs and Alfas and the like. Impressive. 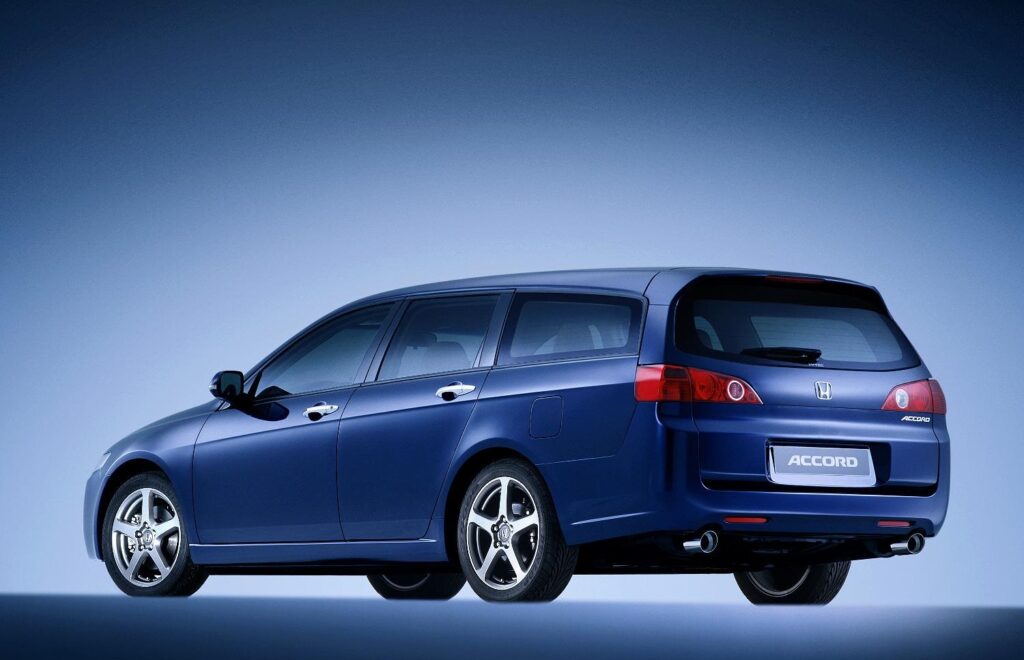 Then you have the outside. We love the way this generation Accord looks. The design is simple, elegant but very purposeful. The lines are firm and carry weight, giving the Accord a sturdy, imposing presence. The saloon is well-balanced, with a body that tapers down from rear to front. Though be warned, the saloon leans into the side of being a tad impractical due to a small opening. The estate is the car you want. The big, square back end means you can fit all manner of things in it. Kit for the kids, a small wardrobe, a photocopier. There is also an automatic open/close feature on the higher-specification models, which is nice. 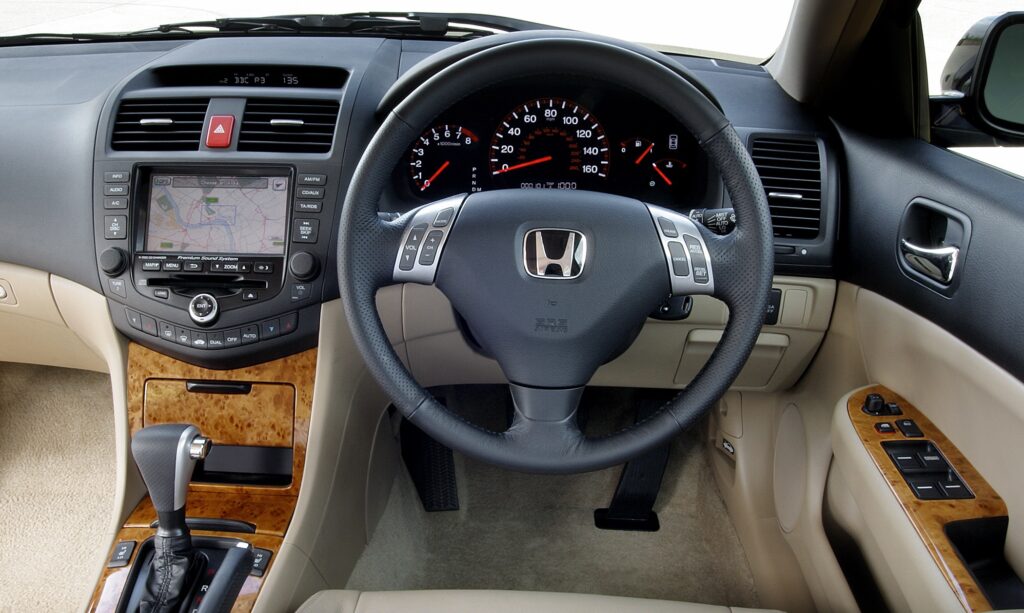 Further kit includes electric windows, remote central locking, Bluetooth on some later models, climate control and electric mirrors. You get a CD player, too. You know, for your thumpin’ tunes. Depending on trim, you get big alloys, chrome bits and tints (though the Accord rides much better on the smaller wheels with more generous sidewall tyres).

As for engines, Honda did indeed fit some. Which is handy, what with this being a car. When this shape was launched in 2003 there was a 2.0 petrol with 155bhp and a 2.4 petrol with 190bhp. The latter was and still is a peppy little unit, but is a bit heavy on the liquid dinosaurs, and tax. As such, the 2.0 is a better bet. The 2.0 came with a five-cog manual as standard, while the 2.4 has a sixer. Though there was an optional five-speed automatic for both. 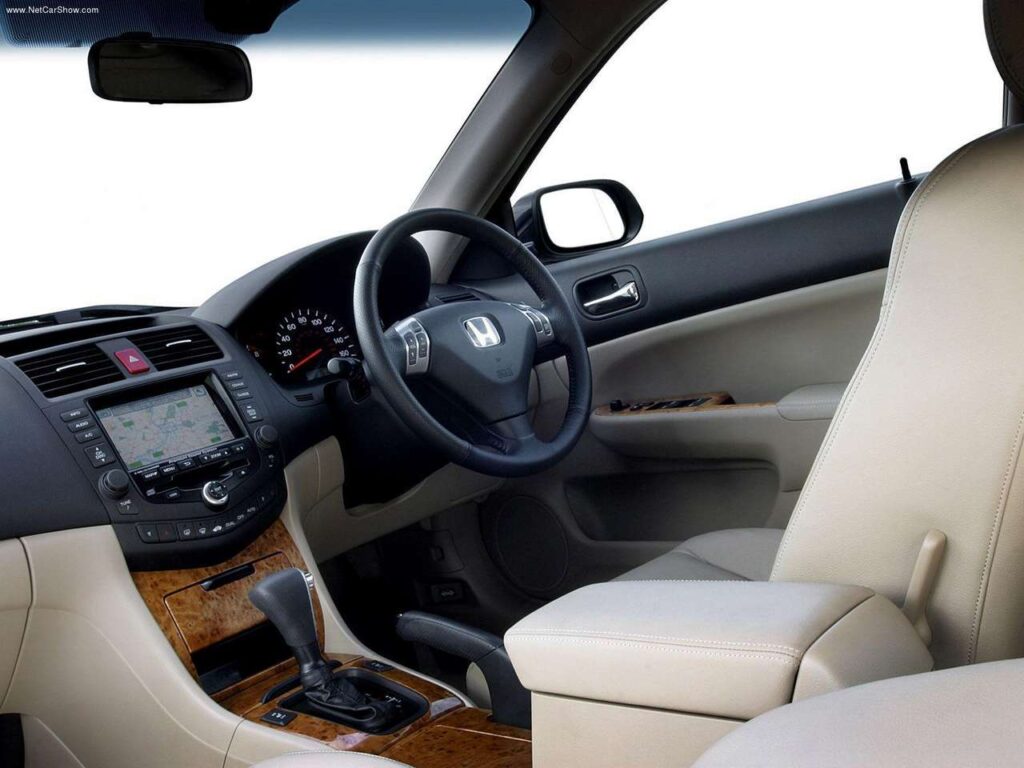 But what about diesel? The minicabber’s delight was the 2.2 with 140bhp and some torques. It was and still is an impressive, refined engine and works well in the Accord. This was available initially with a five-speed manual, but was upped to six for the 2006 model refresh. The 2.2 is probably the engine to have, though there is the caveat that at this price point, it will also be the engine with the most miles. However, buy one with full history and you should be fine.

On the road, the Accord is an car. That’s it. There was no Type R version of this model, though there was a slightly sporty Type S. None of the range will thrill you to the point of becoming erect, but you won’t be bored to tears, either. The steering is well weighted, the brakes are good, the suspension does a fine job of keeping the body in check. It’s decent. Not dynamic. 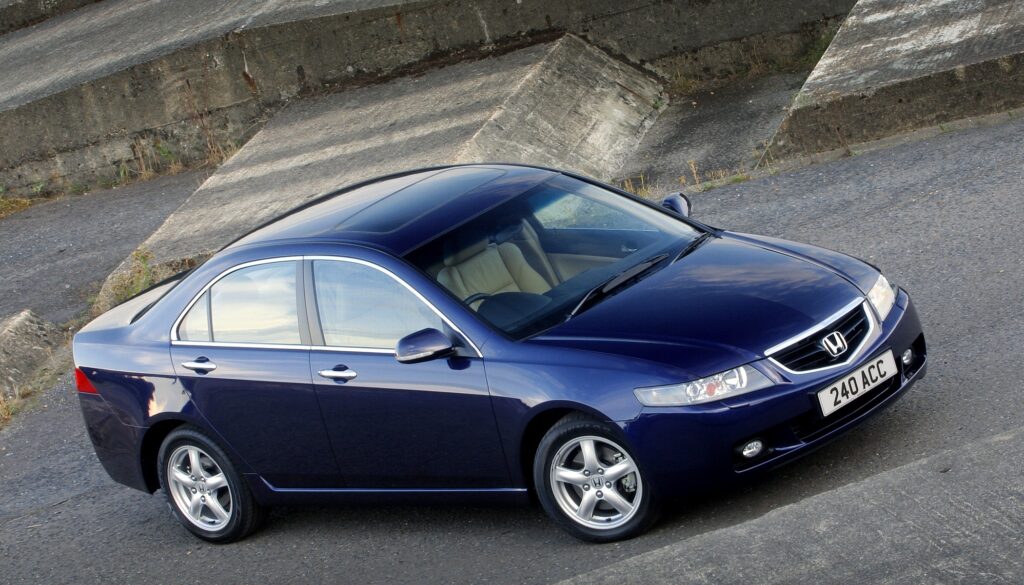 If you decide to wrap one around a tree, it will do its best to save your beautiful face. EuroNCAP gave it four out of five stars. You get airbags front and side, ABS and in the 2.2 and 2.4, ESP as standard. You also get Isofix for your small people.

Is the Accord going to change your life and make you exponentially sexier? No, of course not. But is it going to be safe, reliable, handsome and backed up by one of the best dealer networks out there? Yes. This generation of Accord is the kind of car Not £2 Grand exists to promote. It’s the kind of car that represents just what you can get for not a lot of money. This is modern, it’s reliable, it’s a nice car to have. It’s proof that owning a cheap car doesn’t mean you have to own a cheap car.