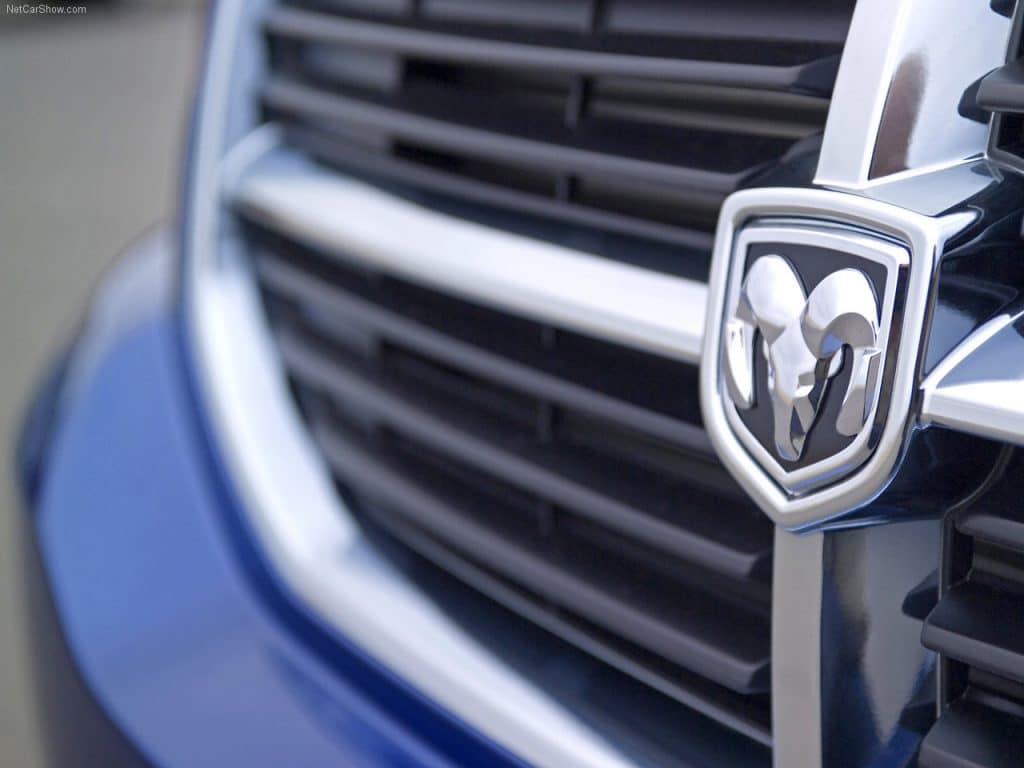 Let’s not mess about with this one. The Dodge Calibre is a woeful excuse for a car. It’s the kind of car driven by people who buy rockabilly compilation albums and who have ‘Route 66’ tin signs, bought from The Range, proudly hung in their lounge. These are not the kind of people you want in your circle. If you meet someone, a new co-worker, a fresh face down the pub, whatever, and they say they drive a Dodge Caliber, walk away. You don’t want that kitschy, naff noise in your life. Leave them to their miniature MP3 jukeboxes and their neon Budweiser signs.

The Dodge Caliber is the worst kind of American car. It was built for no other reason that so snare sales in places other than America. Yes, it was available in the States, but for the most part, American had the good sense to buy a Magnum or a Charger instead. Proper American cars. Something the Calibre is not. It exists to excite Mr and Mrs rockabilly neon sign. They buy it not for its merits (not that it has many), but so they can tell you, whether you asked or not, that they have an American car.

Now you might thing we’re being overly harsh here. We’re not though. It’s so abundantly obvious that Dodge phoned it in with this car. This is the same company that builds the Viper, the Challenger and the Charger. Dodge knows how to make a decent car. It makes world-beating pickup trucks, it makes solid, safe, practical people carriers. Dodge knows its stuff. And that’s what makes the Caliber such a bitter spill to swallow. That and the fact it’s not how you spell calibre.

Dodge knew Americans wouldn’t buy it. But John and Susan from Skelmersdale, who went to Universal Studios. Once. In 1998. And who, as such, have appointed themselves as fonts of knowledge on all things American. Yes, Dodge knew they’d buy it and fill its glove box with Garth Brooks CDs. Dodge played them. And while we don’t particularly care for John and Susan, we do care about Dodge playing our nation like that. In a way to suggest we couldn’t possibly be trusted with a ‘proper’ Dodge. So instead we can only have this facsimile. Dodge figures John and Susan were the blanket ambassadors for the UK. They’re not, Dodge. Put the steering wheel of a Charger on the correct side and we’ll buy it.

Anyway, we should probably talk about the car. So let’s start with how this thing looks. Christ on an otter, look at it. Was it designed by drunk toddler? In the dark? It’s under-wheeled by some measure, but over-bodied, too. It’s like some sort of big car that has been left out in the sun for too long. The proportions don’t sit well at all. Dodge claimed it has the driving characteristics of a car, but with the practicality of an SUV. So by that measure, it should have hints of one or the other in its aesthetic. But it doesn’t. It just looks… ungainly.

It’s chunky, but small. Like a midget who has discovered dumbbells and protein shakes.

Then there’s the way this thing drives. The Caliber was available with three engines. There was a 1.8 four-pot, which was wheezy and slow with just 148bhp. Then there was a 2.0 with 152bhp. If you want petrol, logic would dictate the bigger 2.0 to be the pick. It’s not through, as it was only available in conjunction with a constant velocity transmission. Said transmission sapped all the power and replaced it with ever-increasing noise. Rubbish.

There was a diesel, too, in the guise of a 2.0 borrowed from the VW Passat of the time. If you were find yourself with a cheeseburger pointed at your head – the diesel is the one to have. It’s a VW unit, so it’s competent. But in the silly body of the Caliber, that’s all it is.

On the road, the front-wheel drive only Caliber is an unnerving coming together of body-roll, dead steering and brakes that need to be called in advance should you need them. This is a car by the dictionary definition. That’s it. It’s not fun, it’s not engaging, it’s not fast, it’s not responsive. It’s awful. It will get you where you need to be. Nothing more, nothing less.

Then there’s the interior. It’s made from plastic so horrid in texture and look that you’d be more comfortable driving a cheese grater. It’s rough and tinny and cheap. The seats are fine for sitting on, but they’re not welcoming or comfortable. The whole interior is dead and uninviting. It’s just a space to put yourself and steering wheel.

Though to offer the Caliber a small positive, there is lots of space. The rear seats fold flat to make it very van-like indeed, which is handy for collecting that shagged jukebox you bought off eBay. That’s about the only positive though. It’s rattly, cold and very basic. But nothing a couple of American flag stickers couldn’t sort out, eh Susan?

The only conceivable reason to buy a Dodge Caliber, as John and Susan so ably demonstrate, is so you can tell people you own an American car. But therein lised the issue: there are much better American cars than this. Hell, even a Plymouth PT Loser is better than this. At least – even if misguided – its designers tried to make it be ‘siomething’.

Buy a 300C, or PT, or just get over the fact you like America and buy a decent car. A Golf, a Focus C Max, a C4, anything but this. There’s nothing wrong with liking America. We do. But do America a favour and represent it with something proper, not this rolling turd.