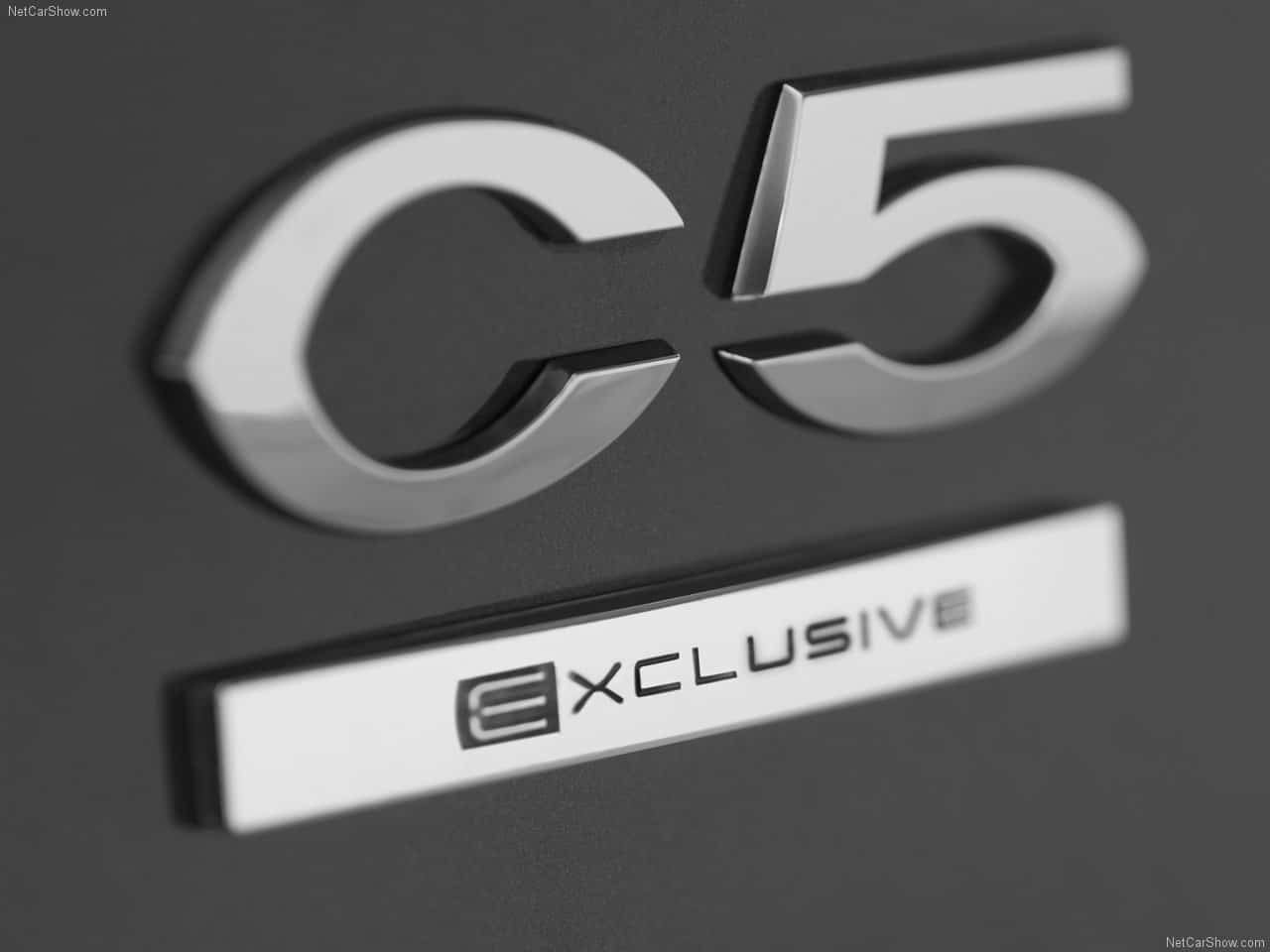 Having had a quick look through our archives, we can’t help but notice we’ve neglected the French a little bit. We have touched on Peugeot with the 407 Coupe, and we’ve lusted over a few Renaults, but that’s about it. As such, we thought it best to find another French motor to reside within our ranks. So say hello to the Citroën C5.

That is a damn handsome car. Which is a good thing, because the first C5 from France was utterly gopping. Seriously, your mate Darren wouldn’t, and he went home with the girl with a moustache who works security at Iceland. Then of course there was the British C5, from Clive Sinclair. The less said about that, the better.

Thankfully, the Citroen C5 we’re looking at here is nothing short of wonderful. It’s handsome, there’s no doubt about that. But it’s not just a pretty face. The C5 has some serious selling points. Here, your money could buy you a car that’s less than ten years old. It’s as safe as houses. It’s frugal and it’s an absolute joy to drive. It could well be the last family car you ever need.

If you’re in the market for a large family car, it’s understandable if you find yourself looking at cars like the Mondeo, Insignia or maybe even the Volkswagen Passat. And rightly so – they’re all good cars. However, if you think outside the box a little, you could get something a bit more special, like the Citroen C5.

In the UK, we tend to think small when we think French, at least in terms of cars. Big French cars simply don’t sell well over here, at least not as well as cars from the likes of Ford. And that’s a shame, because they make brilliant big cars. Happily, for those of us on a budget at least, that means you can pick up a French motor for not a lot of cash. And that’s most certainly the case with the C5.

The one we’re looking at here is the second generation. It landed in dealerships in 2008, making it one of the most modern cars we’ve had on Not2Grand. That’s another plus for you and your wallet.

It was pegged to take on the usual suspects from Ford, Vauxhall and Volkswagen. Bolt for bolt and panel for panel, it won. At least in our eyes. The C5 is a handsome, bold car. Even if you’re not that into cars, this is still the kind of machine that you look at and feel proud to own. Can you honestly say you’ve ever thought about an Insignia in that way? Exactly.

It’s not just a pretty face though. This is a superbly well-engineered, well specified car. Dripping with kit and boasting a range of smooth and incredibly economical engines, the C5 really is the full package.

Let’s start with the engines. Initially, the second-generation C5 came with the option of two petrol engines. There was the 127bhp 1.8 litre unit, then the 2.0 with a more pleasing 143bhp. Both were happy to shove the C5 along with relative ease, though in 2009 Citroen binned the 2.0 in favour of a 155bhp 1.6 turbocharged engine. It might seem like a small powerplant for such a big car, but you needn’t worry – it shuffled the C5 to 60 in 8.6 seconds while still returning 40mpg on a combined cycle. Impressive.

As with any French car, it’s the diesels that really shine. For the C5, there were four to choose from. Variety is the spice of life, and all that. You had:

As you can imagine, the 1.6 suffers ever so slightly under the C5’s 1,500kg frame. But even so, it still manages to return an impressive 50mpg. The 2.0 diesel was the most popular choice and is, in all reality, what your money will go on. It’s a few mpg off the 1.6 at 47, but with more torque it makes for a better all-round driving experience. As for the 2.2, it has a bit more get up and go, but not so much that you’d run to it over a 2.0.

As for the flagship 2.7 V6, it was only fitted with an auto ‘box. But still, it is as punchy as you’d think. Not to mention silky smooth.

On the road, the C5 is a wonderful thing. It’s not especially agile, choosing instead to cosset and comfort those lucky enough to be within rather than hunt apexes.

The C5 came with two suspension options: conventional coil and spring, or hydropneumatic. The latter works on the principles of witchcraft, magic and a curious bright green liquid (no, really). It also works on the basis of bankrupting you if it goes wrong, not that there have been mass reports of that. In all reality, the conventional setup is more than adequate.

Driving along in a C5 is a wonderful experience. The suspension is soft and forgiving without being lazy. The seats offer plenty of support, but they’re also incredibly comfortable. And that’s both front and back, even for four adults. It’s quiet, too. Get a C5 up to speed and it becomes apparent how hard the boffins in France worked to keep road noise intrusion to a minimum.

Then there’s the multi-function steering wheel. See the middle bit? Yeah, that doesn’t move. Only the outer rim does. It plays with your head a bit at first, but you soon get used to it and begin to enjoy the novelty. Some wonderful French quirkiness there.

Then there’s the safety element. The French take car safety very seriously, thanks in no small part to the abysmal driving standards over there. Because of that, the C5 is a tough cookie. EuroNCAP gave it the full five stars, an impressive result. Add in seven airbags as standard, with a further two optional ones on some models and Isofix mounting points for kid’s seats and you needn’t worry about hitting a tree.

For your money, you’re going to be looking at cars from 2008 or 2009, probably in the 100k mile range. Though both saloon and estate options should present themselves (unlike the first C5, there is no hatch version available). Don’t worry about the miles, the C5 wears them well. Plus, as the car is still quite new, full service history should be present with most.

Bang for buck, you won’t get a better car in this class.