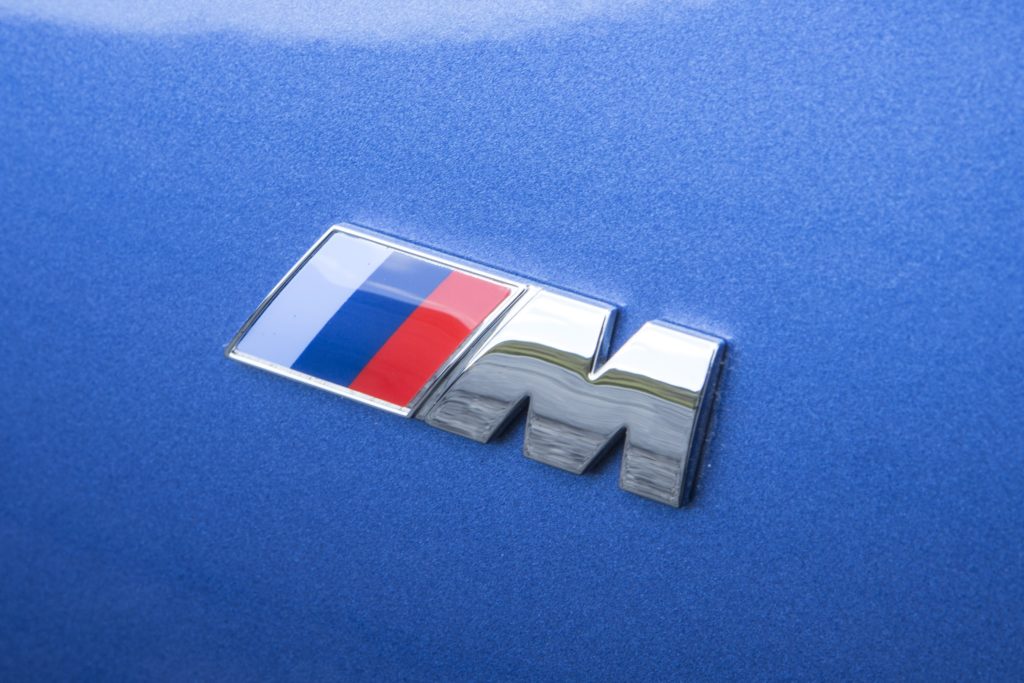 A BMW owner has discovered that by sticking an ‘M’ badge onto his 318i, he has failed to convince anyone it’s an actual M3. This is largely due to the fact that his 318i is an estate – a car never offered in M3 guise.

After applying the eBay-bought badge and making a complete balls up of fitting it straight, the unnamed BMW was under the impression his friends and colleagues would believe his car to be the M3 version. In reality, nobody noticed other than the 16-year-old work experience kid, and even he laughed, shouting “It’s an estate, you knob!” upon seeing it.

“I don’t understand” confessed the BMW owner when we spoke to him. “I bought the best-looking badge I could, and I even painted three slats of the kidney grilles with blue and red with the Mrs’ nail varnish. I thought it’d look well trick.” Sadly, it looks anything but “trick”. Instead, the nameless owner has taken what was a perfectly sensible, admirable, pleasant car and ruined it with stick on tat.

When we spoke to an M Sport specification car owner – the only other car that’s allowed to have an M badge on it other than an M1/2/3/4/5 etc – he simply scoffed and called the eBay M badges twattish. “It’s not even like it’s hard to buy a car that has genuine, factory M Sport accessories. They’re out there, and they’re cheap. Why stick badges on a car like a 318i?”

When asked to justify his choices, the nameless BMW driver simply stated “I thought it would make my car look cool, you know, like a proper M3?”

Well, it doesn’t. It makes you look like a berk. Stop it.