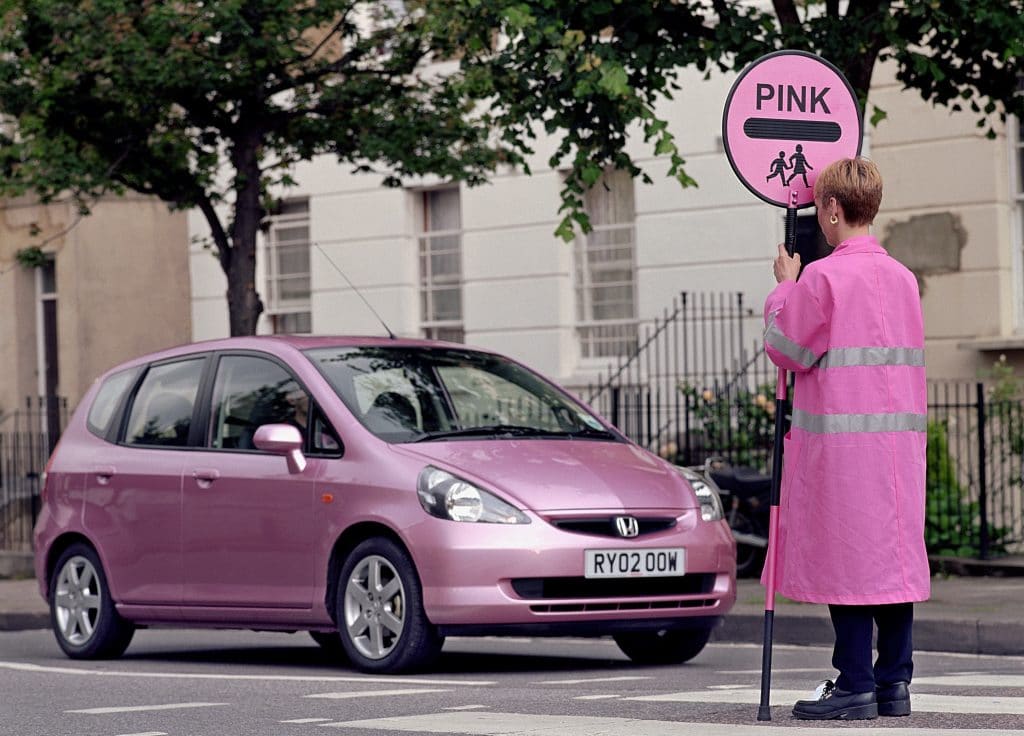 After years of abuse, a spokesperson for Honda has come forward to confirm that the Honda Jazz does in fact have five gears, and as such, is perfectly capable of going more than 14mph.

The Honda source explained to Not 2 Grand that while the Jazz, despite its funky and exuberant name, can actually be driven at normal speeds. “We built the Jazz to be a fun and interesting entrant into the small car market” he explained. “We were so proud of it. It was okay to look at, it had a fun name, the rear seats were clever so you could get loads of stuff into it. It was a good car. But for some reason, it was bought almost exclusively by people called Mildred or Gerald.”

And he’s not wrong. Despite the best efforts of Honda’s marketing team, the Jazz seemed to sidestep the youthful, fun demographic it was aiming for, and instead found favour with octogenarians that can barely see over the dash.

As such, almost 98% of all Honda Jazz models built have never been any faster than 14mph. Even when on the M42. Every Honda Jazz has, however, adopted a musky interior odour and a glove box full of hard-boiled sweets bought from Moto service stations.

The source from Honda did manage to put a positive spin on things though. “It’s funny, everyone goes on about how reliable the Honda Vtec system is. If only they knew that of all the Jazz models we’ve ever built, not one has returned to a dealer for a gearbox issue. It’s remarkable.”

The reality of this positive line is that no Jazz gearbox has ever been worked hard enough to provoke failure. In fact, there have only been seven recorded instances of a Jazz being driven in fourth gear. Though of that seven, three were reported to be by mistake while trying to leave B&Q on a Sunday morning.

There have been no reported instances of fifth gear being used. Ever.

“The only warranty claims we doe get” explained our source, “are for new instrument clusters. Apparently anything over 30mph on the speedometer gets caked in dust and an renders the unit unusable. It’s weird.”

In the interest of fairness, Not 2 Grand reached out a Honda Jazz driver. However, he just shouted at his TV remote when we tried to make call.