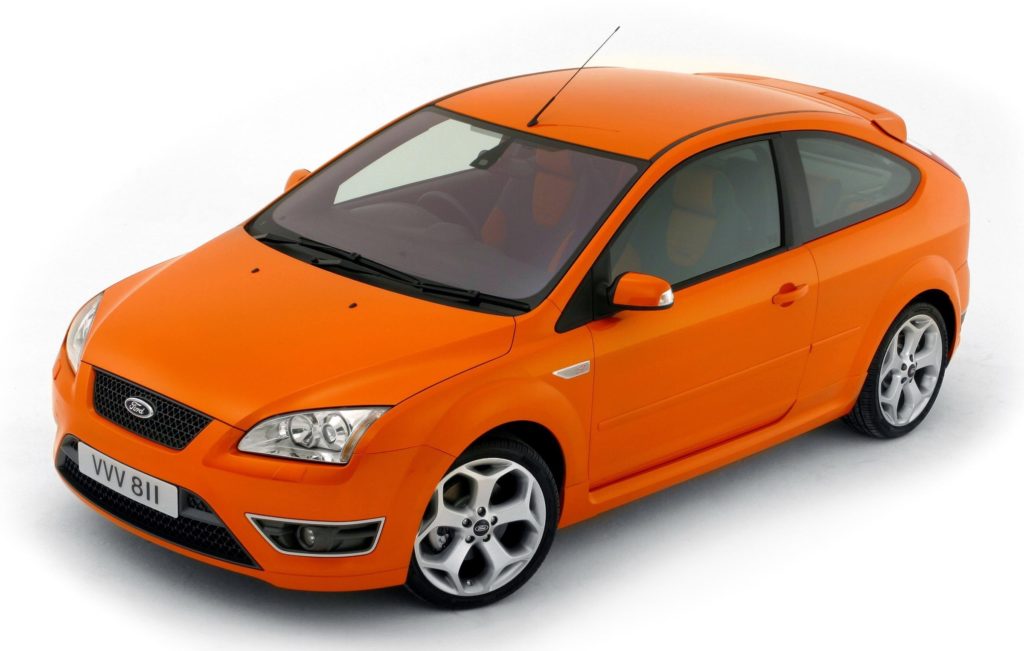 The motoring world was left in shock today after a man called Gary bought a Focus ST and DIDN’T immediately modify it.

Gary Chavinberry of Dagenham bought the hot hatch last week, and has since resisted the urge to cover it in and glue and drive it through the Ripspeed aisle of Halfords. This has left used car experts in turmoil, as Gary’s actions (or lack of) have set a dangerous precedent for Garys elsewhere.

Speaking on the matter, John Johnson from the organisation, Cars – Used, New & Trade offered his insight into the shocking behaviour of Chavinberry. “It’s not on, really, is it? If he buys a Focus ST and refuses to modify it, Garys up and down the country are going to start following suit. Where will this leave insurance companies and sellers of stolen alloy wheels on Facebook Marketplace? They’re going to go broke.”

It’s not all bad news though. Not £2 Grand managed to speak to Dave Cashington, a government worker who wishes to remain nameless, about the matter. “Gary’s actions are actually wonderful. Instead of spending his dole money on an AirTec intercooler, he could perhaps start tending to more pressing financial matters, like the maintenance payments for his five children. By not getting a lurid vinyl wrap, he might be able to save enough money to move out of his Mother’s spare bedroom – about time too considering he’s 45.” Cashington continued, “this has huge positive implications for the UK’s economy. Though we do acknowledge that Eibach Springs will suffer as a business, but given they’re German and we’re stuck in all this Brexit bollocks, they can shit off.”

It seems there are strong arguments both for and against Gary’s actions. Wanting to get to the root of the story, we went to the Dagenham branch of McDonald’s on a Saturday night to catch up with Chavinberry.

“I just had a moment of clarity, you know?” Explained Chavinberry as he choked back his second double cheeseburger. “I thought, why bother? Ford spent like millions of quid developing this car, and it’s actually pretty shit hot. So why would I want to go bollocksing that up by fitting a budget eBay intercooler and some BK Racing alloys? It just didn’t make any sense. Plus, this way I have more money for gear from Big Tel. He gets it off a proper Columbian bloke, apparently.”

When asked if he would ever consider changing his stance, Chavinberry added “nah mate, I’m not into all that Stanceworks bollocks.” When we explained we meant that stance meant his attitude to modification, Chavinberry summed up by saying “to be honest mate, I’m talking bollocks. I’d have modified the shit out of it if I could, but my ankle tag doesn’t have the range to get me as far as Halfords.”