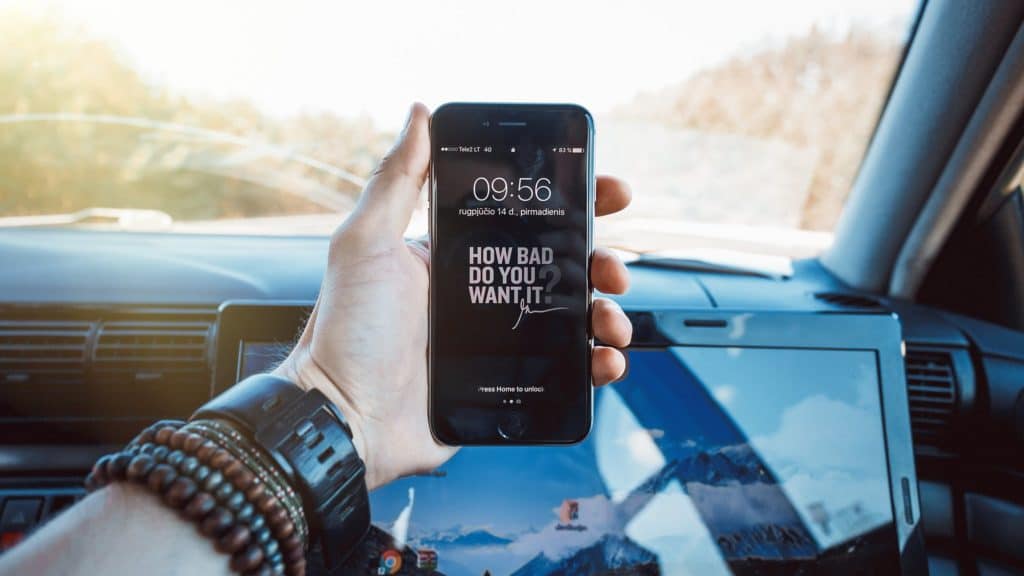 A self-appointed internet ‘influencer’ has been left distraught after coming to the realisation that he’s not original and as such, nobody gives a shit what he thinks about the latest supercar. Or whatever mid-level hot hatch he could borrow from his local car supermarket that week.

James Titson, of Surrey, gave up his part-time job at Pets at Home back in 2017 to pursue a full-time career as an automotive blogger and influencer. “I made a few comments on Reddit and got three upvotes, so I figured I was a natural when it came to going on the internet and giving my opinion on car” explained Titson when we met him recently.

“I did a 45 minute video on why I don’t like the Vauxhall Adam, but it only got three views. And then it was taken down because YouTube didn’t like me putting The Vengabuys over it. I thought it sounded sick.”

“And on my Insta, I post pictures of all the cool cars I see like Hyundai Coupes and that yellow Boxster that lives around my way, and I always tag in the local dealers and the manufacturers, but it never seems to get anywhere. I don’t get it. This has been my lifelong dream for about three months, so why I can’t I make it happen?”

Titson is clearly distraught by his altogether unsurprising lack of popularity. When we asked how he thought about perhaps trying to do something original, provocative and wholly more engaging, he simply gave us a blank look before saying he’s seen a Volvo C30 earlier in the day. He then actually said “hashtag Volvo” like some sort of twat.

Since our interview, Titson has uploaded three more videos. One is 30 minute ramble on why McLaren should give him a job on their F1 team, another is 94 minutes of him in the passenger seat of his mum’s Clio, talking about how he’s going to convert it into a race car once he passes his test. The final video is him ‘detailing’ his dad’s work van with T Cut and a bucket of water and dish soap.

His social media accounts of gained no more followers.