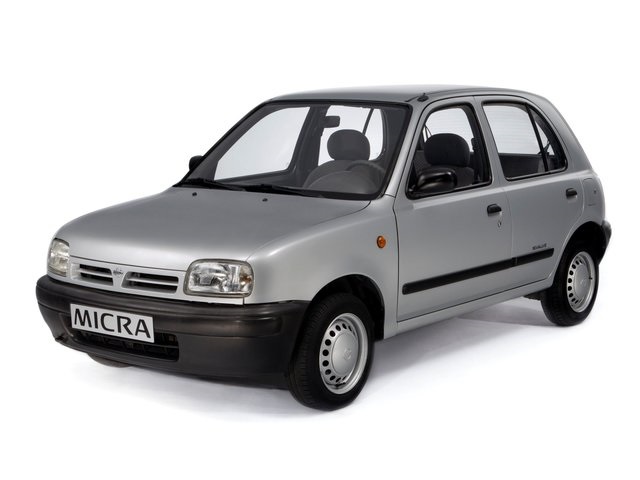 Don’t laugh. The little K11 Micra, otherwise known as the second-generation model was and still is brilliant. It was the European Car of the Year in 1993 don’t you know? It looks like a bubble on wheels. It’s cheeky, it’s happy and while it’s no Ferrari in terms of speed, it’s still immense fun to drive. Great as a first car, great as a spare car, or even great as a car to compete in, the Micra can do it all. Cheap, fiercely reliable and no bigger than a box of eggs, it’s a car everyone should experience at least once. 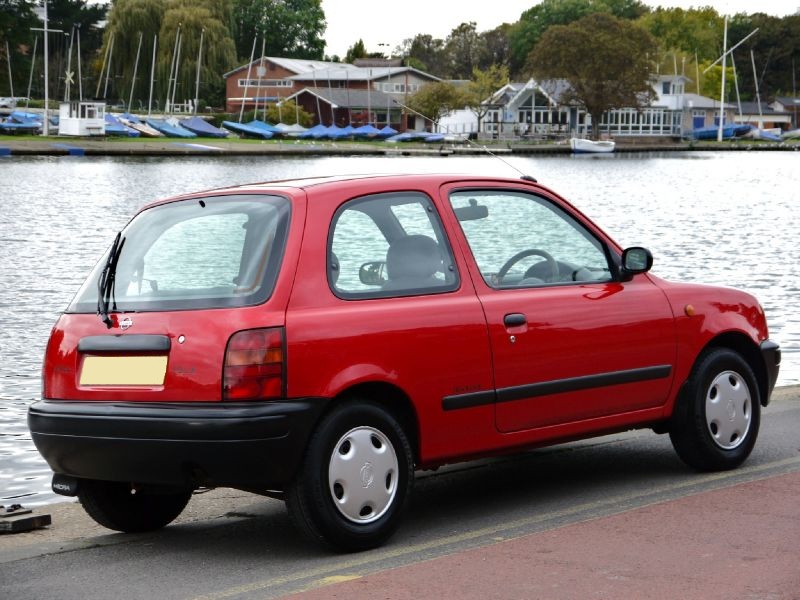 Look, we know some of you will be reading this with one eyebrow raised in a fashion similar to man mountain, The Rock. Pop that eyebrow down though. Budget motoring isn’t all about exploiting limited funds to get as much car as possible. Sometimes it’s just about having a car you can have fun in, and the Micra is that. It’s a car for you to enjoy, not to impress onlookers with. If you want a cheap little runabout, this is it. If you want a car you can tinker with and make your own, this is it. If you want to move into the world of club level motorsport, this – believe it or not – is it. Still need convincing? Here are five reasons to help sway you…

Everybody likes a bit of cheap action, and the K11 Micra is keen to satisfy on that front. You can pick up a decent one for £500, though if you double down and spend a grand, you’ll get one with low miles, and that hasn’t dissolved. It’s the curse of the little city car – as the years roll by, their values fall into the floor. But just because the Micra is cheap, don’t think it’s cheap. This isn’t a Tesco Value car. It’s a Nissan, and as such, it’s made well. It’s a bargain. 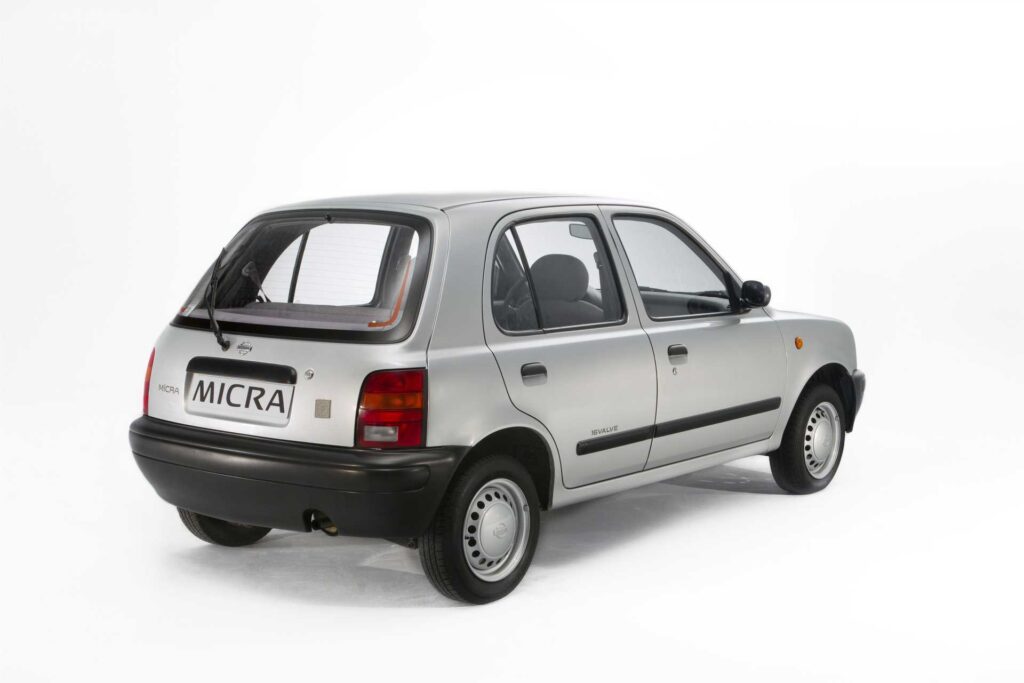 Okay, so modern is a bit of a stretch. It’s a car getting on for thirty years old. However, by comparison to its peers, it was modern. The K11, even in 1.0 guise, featured a fuel-injected 16-valve twin-cam engine. It was and still is a lovely little unit, smooth, frugal and rev-happy – everything you want from a little car. The 1.3 is the way to go though, as there is huge tuning potential, plus it makes the little Micra a proper pocket rocket. Just make sure that, no matter the engine, you go for the five-speed manual transmission and not a CVT – they were awful.

3) They respond well to modification

You can lower them, you can change the wheels, you can do body mods, you can upgrade the engine, you can do whatever you like. And in doing so, as long as you show some restraint and sense of design, the K11 will lap it up. There are some cars, like the Vauxhall Insignia, that simply don’t look right when modified. The Micra, however, is practically begging for it. Have a quick Google search for modified Micras and you’ll be greeted by a sea of inspiration. The K11 just look goooood when tweaked. If you’re looking for a fun, cheap first car after passing your test, but one you can make look cool, this is it. JDM yo. 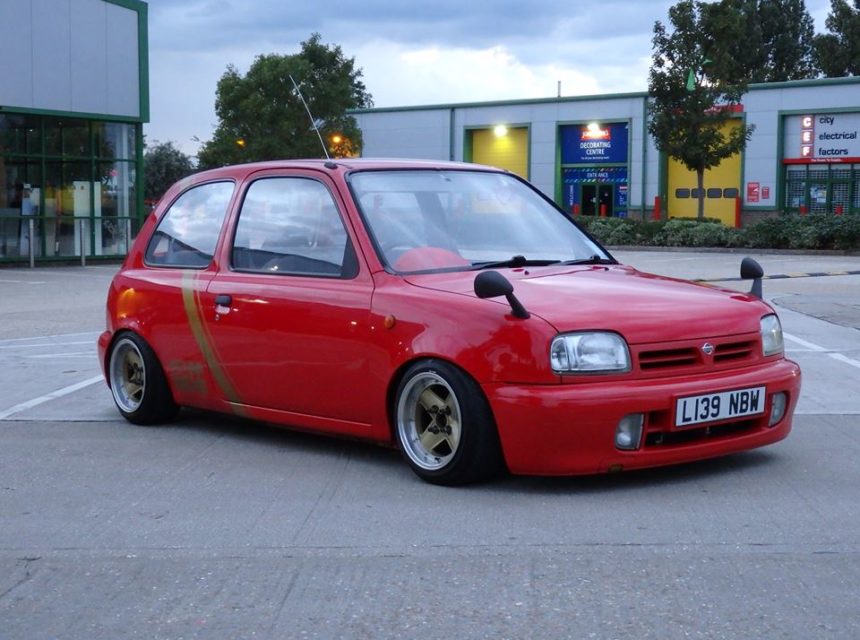 The K11 Micra is the kind of car you can dismantle and reassemble with nothing more than some spit and a set of those screwdrivers you get in a Christmas cracker. Honestly, they’re about as complicated as milk. If you’re looking for a car to learn on, one that you can tinker with and not be left bamboozled by electronics and computers, this is it. It’s made form simple nuts and bolts stuff, and as such, any budding home mechanic should be able to keep one on the road without too much trouble. Again, this makes it a belting little first car.

5) They are a good way into motorsport 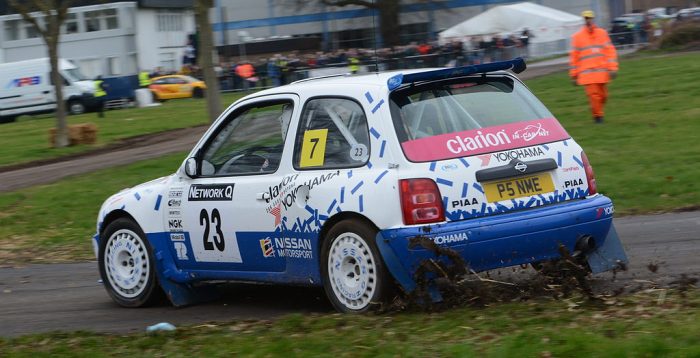 No, we’re not pulling your leg. The K11 Micra can be a great car to use as a way into motorsport. It was, let us not forget, a decent car in rally guise. If you want to do track days this is a great car. Lower the suspension, up the brakes, fit some sticky rubber then have at it. You don’t need to go fast to have fun. You need to be agile and light. Or how about club level rallying, or autocross events in which you have to negotiate tight little courses in the fastest time possible. The Micra can do it all. And you should let it, because you’ll have a lot of fun.