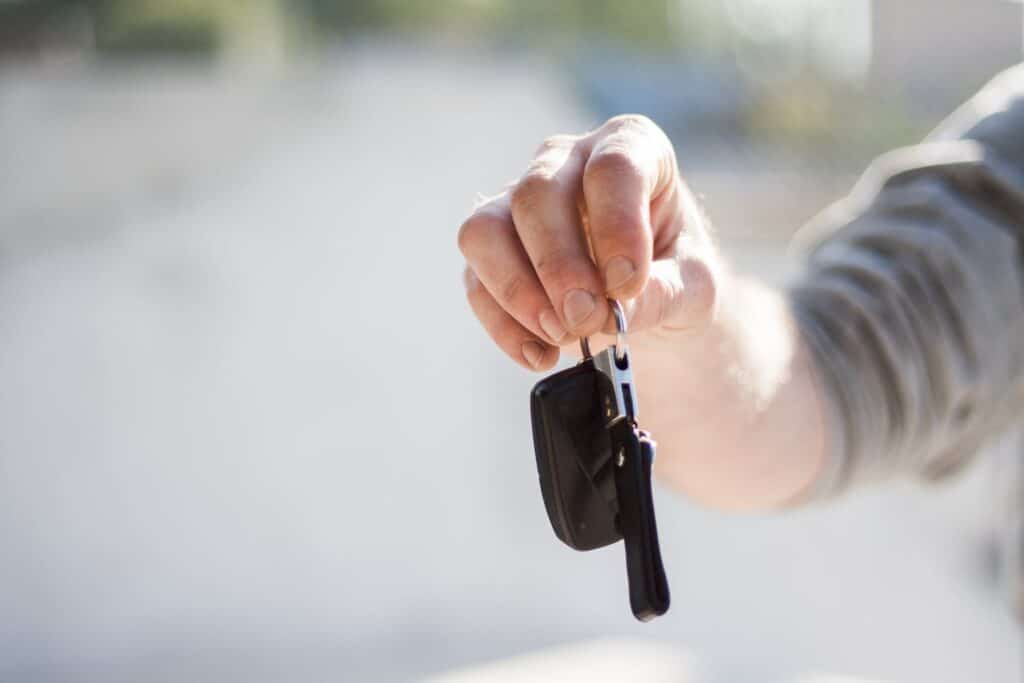 They seem to be everywhere these days, be it on TV or on the radio, and of course, you see them while you’re on the internet. Yes, we are of course talking about car buying sites. Normally fronted by recently declared Electric Six fan, Phillip Schofield. They assure you that after nothing more than few clicks of a website, you’ll be shown a price for your car and then they’ll buy it off you. It might be at a few quid less than the dealership might offer, but that’s the price of an easy, hassle-free transaction. Or some bollocks. Happy days! Or, as it happens, not. 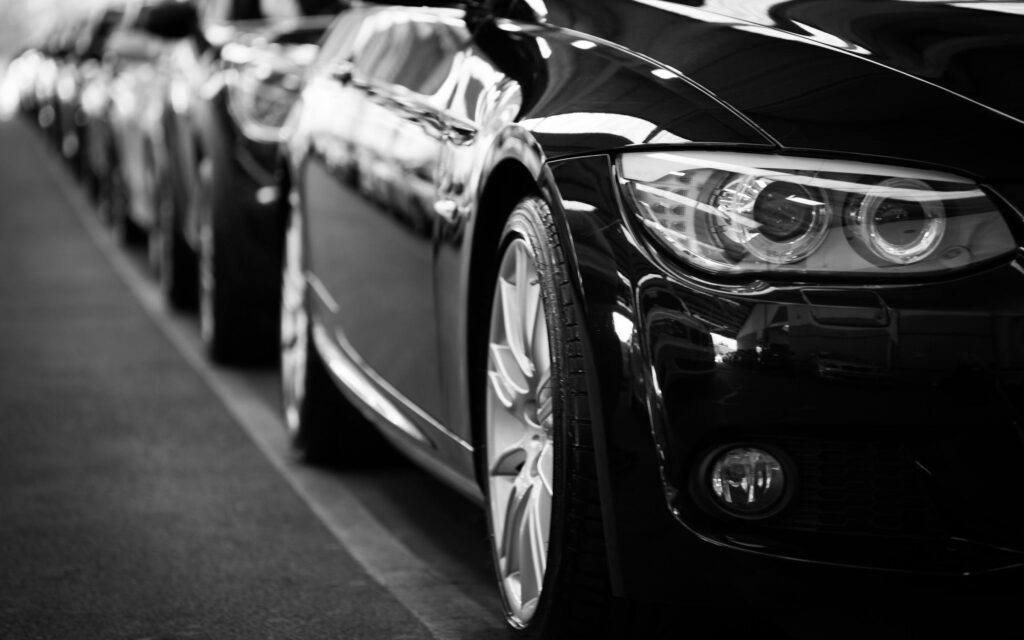 Car buying sites are not a charity. They’re a business, and one with plenty of competition at that. The only way to truly get a good deal out of one these sites is if you’re not even remotely bothered about the money side of things. Say, if you just want back the space your old car is taking up. But we all know that really, we want to see at least a few quid for our old car. That’s harder than you might think though because of these two reasons:

Cars get used, so you’re not going to have mint example. And you might think that fair wear and tear would be an allowance, but you’d be wrong. It’ll say it’s accounted for, but when you go to your appointment, you’ll be in for a shock.

The price originally quoted is a baseline. The car buying agent – who you’ll have to see in order to complete the deal – will then try and knock that down as much as possible. Why? Because the less he pays for it, the greater the profit margin when he sells it on. 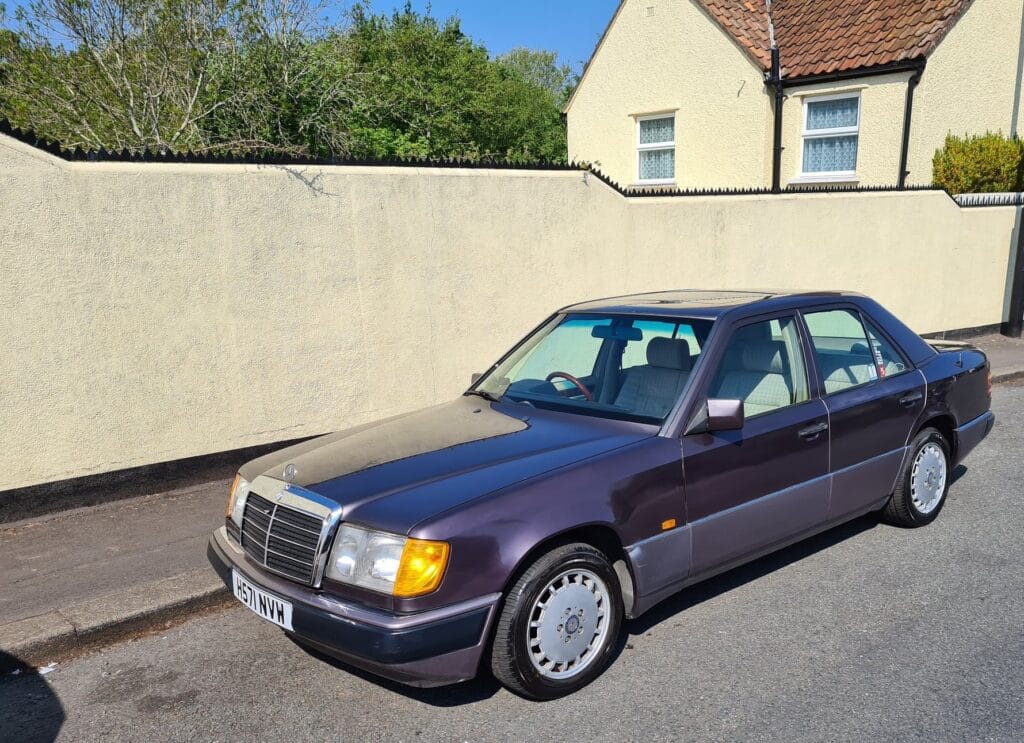 Now that all sounds, well, not great, but you can understand their position. As we said, it’s a business, not a charity. However, here’s something to consider. The agent, in many cases, will be on a wage that is pretty close to being 100% commission-based. We know this because we interviewed for a position with one of the better-known companies in this field. So, he or she will want to knock your car for every ding, scrape, scratch, stain or more. Remember, the bigger the profit margin, the more they earn. Plus, there is the categorisation of your car. If it’s a car like, for example, our 2012 Ford C Max, they will be more critical as this is a car with retail potential. As in, the buying company will aim to sell it to a dealer or trader. It’s modern enough to be on a forecourt somewhere. But these cars have to be in the best possible condition. As such, the scrutiny will be high.

Chop in a wreck, however, and they will have zero interest in it. The price will be low, and it will be the price. There will be no haggling on the low value, as they won’t care. Once you hand over the keys it will be scrapped or sent to auction. They take the crap cars as a favour, and to be seen as being transparent. However, we just tried to get a value on the Rover 800 and the W124, and neither could be valued. 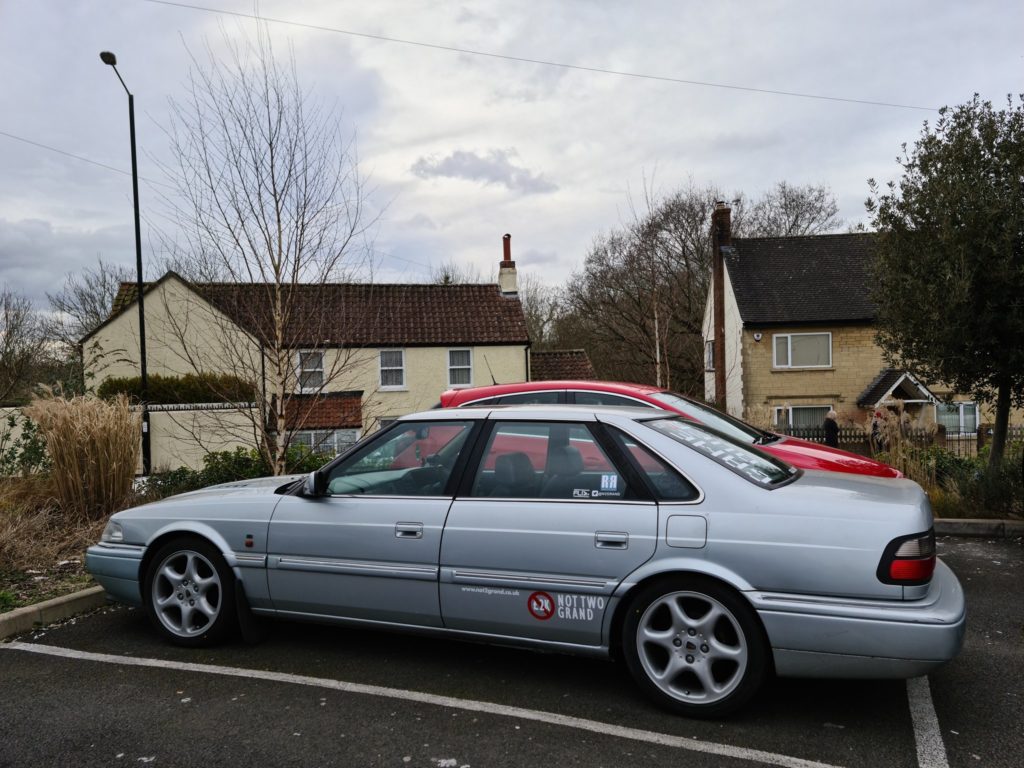 Then, finally, there’s the pestering. If you put your registration number into one of these sites, use a fake number and a fake email address. If you don’t, you will not hear the end of it. There will be calls, texts, emails and more. It is relentless. On the C Max (which we were offered three grand for, by the way – go and look how much ’12 1.6TCDi Zetec C Maxes with 60k on the clock are selling for) we had nine calls and five emails along with at least seven texts.

At the end of the day, they provide a service. Selling a car privately can be a painful, drawn-out hassle. We get that. But at the same time, that doesn’t mean you can’t be armed with a bit of information about how these things work. After all, it’s a seller’s market, right? These businesses pray on the desperate or the dim-witted. They’re not the friendly, happy, helpful service they present themselves as.