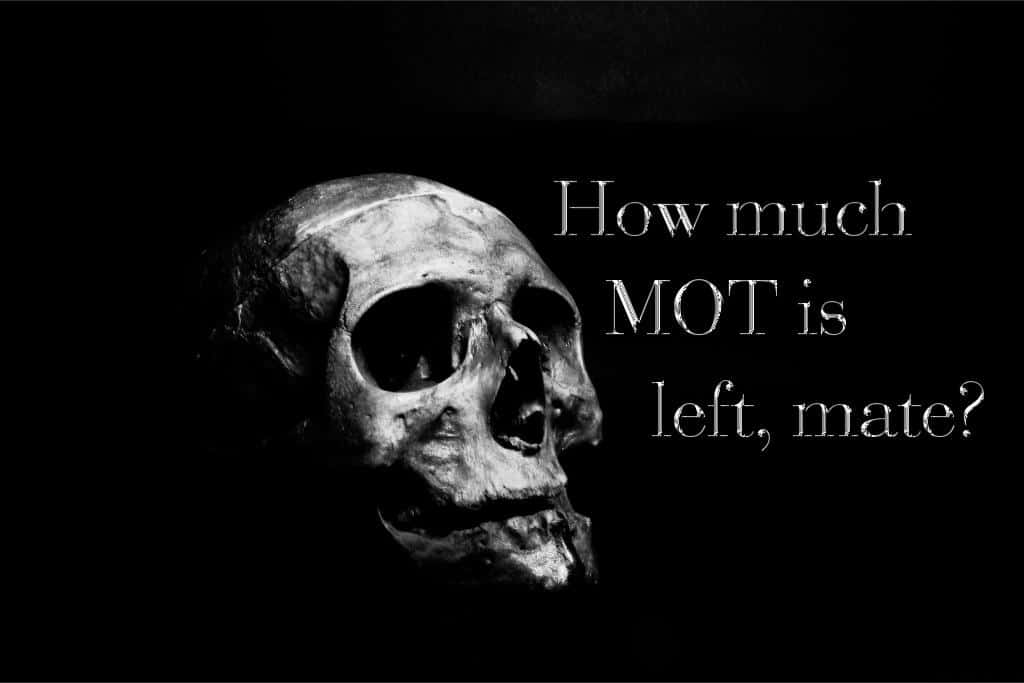 The life of a hearse is a sedate, respectful, quiet one. Dignity is the order of the day, not speed or excitement. It is not the hearse’s job to powerslide into the cemetery and spit granddad out at the moment a carefully executed handbrake turn reaches the maximum G Force. Don’t get us wrong, that would be brilliant. But only if it was legally confirmed to be part of the will. Otherwise it’s a bit crass. Anyway, as much as we’d like to explore exciting methods through which to deposit dear old pops to his final resting place, we won’t. Instead, we’ll go back to the vehicle in question – the hearse. 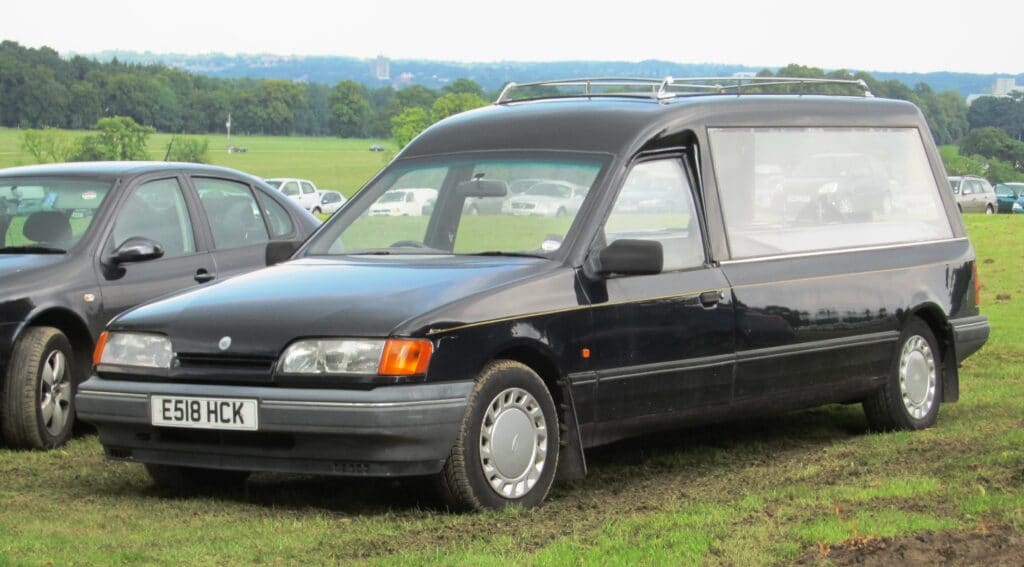 We like a challenge here at N2G, which is why we’ve taken it upon ourselves to think of five uses for an old hearse. When a hearse gets replaced, the old one is thrown away. They’re often fitted with big engines, they’re normally insanely low mileage and they have almost always been looked after without concern of how much that maintenance costs. Plus, old hearses are mechanically tip top. It’s not like they’ve been used for street racing, is it? Most of them have dust on the speedometer after 45mph. Yet despite this, they’re dirt cheap. You can get a nice old hearse for well less than two grand.

Don’t let an old hearse die. Give it a second life. Which is a hugely heavy-handed statement, but you get where we’re coming from.

COME ON, IT’S RIGHT THERE. Hearses carry dead aunts you never really knew that well, and they carry flowers. How is a hearse not the perfect vehicle to carry on with the flora but without the formaldehyde? There’s a big deck there for displaying the flowers, there is some handy under-storage that can be filled with that green foam stuff, soil, pots and shears. It’s all there. No modifications needed, it’s ready to go. And think about how many flowers you see in a hearse with a dead relative. Imagine how many roses, lilies and carnations you could get in there? Just do yourself a favour and lose the black paint of the hearse. Instead, get it wrapped in some sort of floral design, fit the back with some LED lighting to show off the flowers, success awaits. 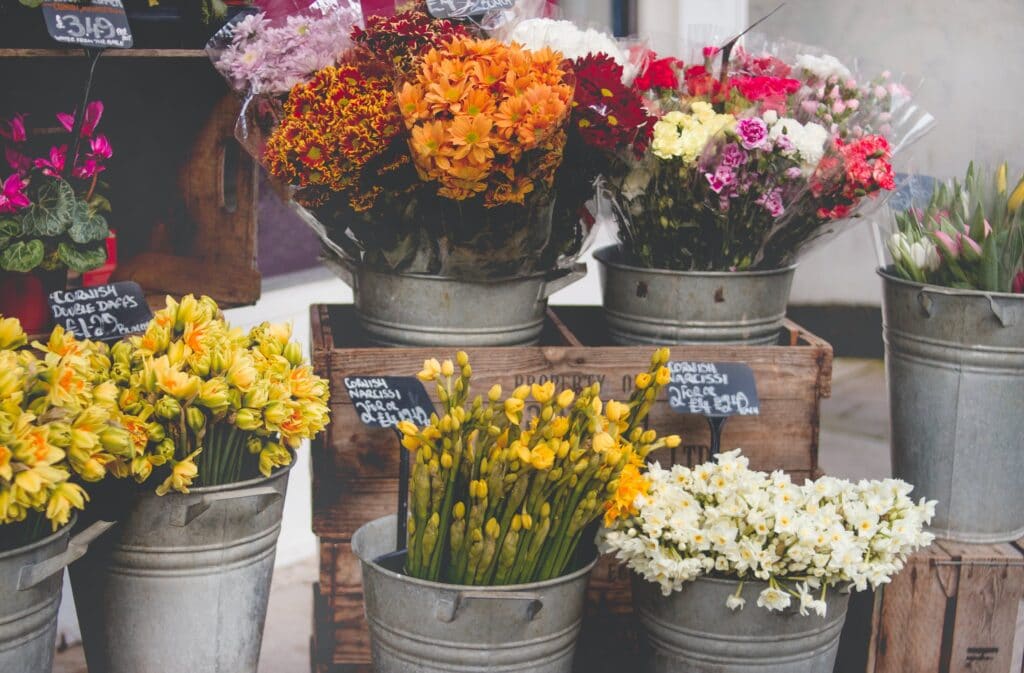 A hearse is designed to transport people that are lying down. Okay, so they’re lying down on a somewhat more permanent basis, but whatever. They’re horizontal, that’s the point. And when you sleep, so too are you. Unless you’re a bat? A hearse is high-end, luxury vehicle that has been built to transport horizontal folk, so how could it not be a good camper? Okay, so there is some work to be done. We seem to have an affinity for displaying the dead, or at least the Oak we put them in. You don’t want that when camping. As such, some heavy tints are needed. And also, you’d want to get rid of the all the rear internal fittings. They are designed to keep the coffin high. Without a coffin, you’d just look like a bit rotisserie chicken if you tried to sleep in the back. Gut it, fit a proper bed, some lighting, a little sink and some storage and you’e away. 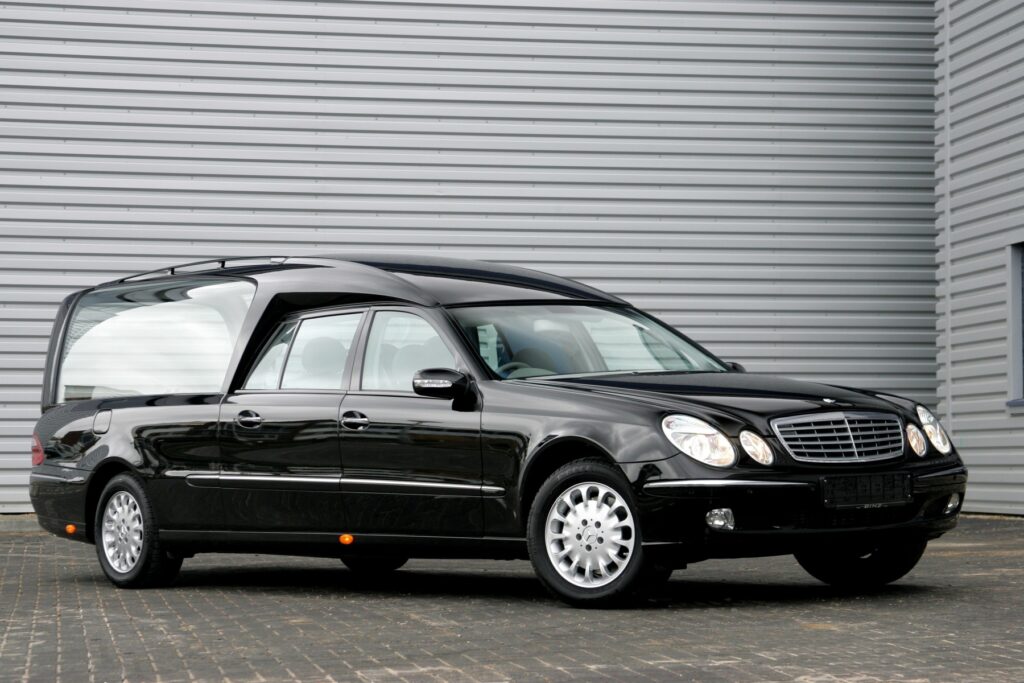 There is a lot space in the back of a hearse, especially in the height department. Get yourself an old Colman Milne and gut it and you will be presented with a veritable cavern of space. Throw down some chequer-plate metal, fit some tool boxes and some racking, and you’ll have a perfect motorbike transporter. So if you’re one of those leather-clad loons, you can get to track days and shows in serene, wafty comfort. You don’t need a clattery old van to do it.

Come on, this is genius and you know it. If you’re a surfist, a hearse is the perfect vehicle for you. You can buy one for next to nothing, you can fit your boards, suits and Sex Wax in the back, and you can get to the beach without issue. Yeah, you could go down the VW route, but that means climbing on top of it to load the boards, it means your drive to Cornwall will take seven years because you’ll have a top speed of 4mph and when you get there you’ll be nearly passing out from petrol fumes. A hearse won’t do that to you. It’ll waft down the M5 like it ain’t no thang. It’ll house all your kit and it’ll be delightfully comfortable, too. Just, like the florist, change the colour in favour of something a bit more vibrant and you’re away. Surf’s up. 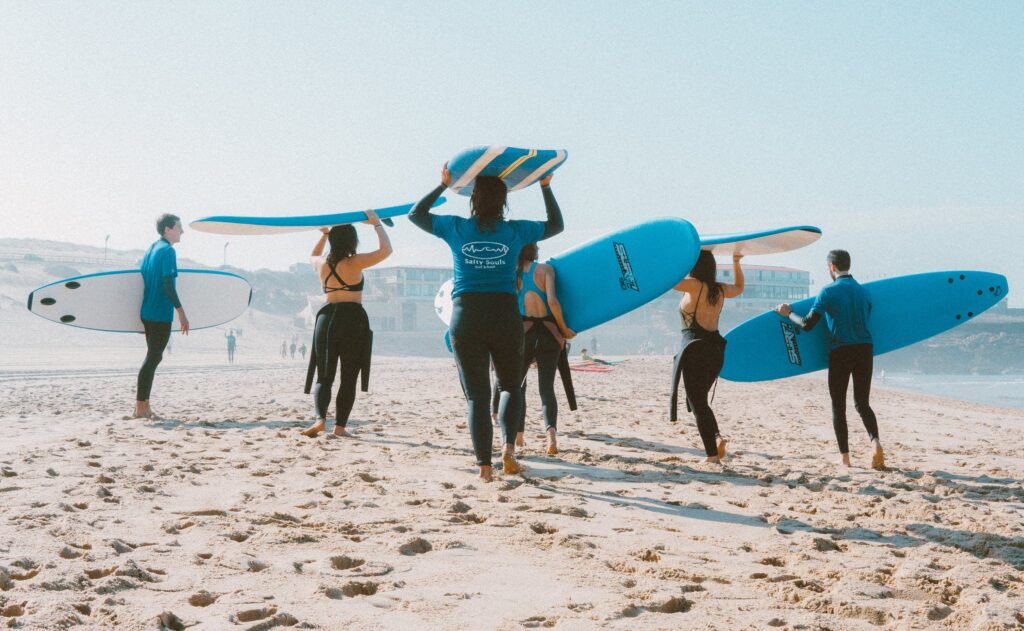 Much like the suggestion above, we also think a hearse could be a great race support vehicle. The first thing you’d need to do is stiffen up the rear suspension and fit a tow bar. Then you can hitch up your Brian James and be away. Gut the back of the hearse, fill it with tools, spare wheels, race suits, pies, a cuddly toy, bash hats and trolley jacks and you’ll be away. And because your used hearse has lived a slow, quiet life, that big engine up front will be more than happy to tow your race car. Honestly, it’s the perfect solution. Yeah, you could get a van, but where’s the fun in that.