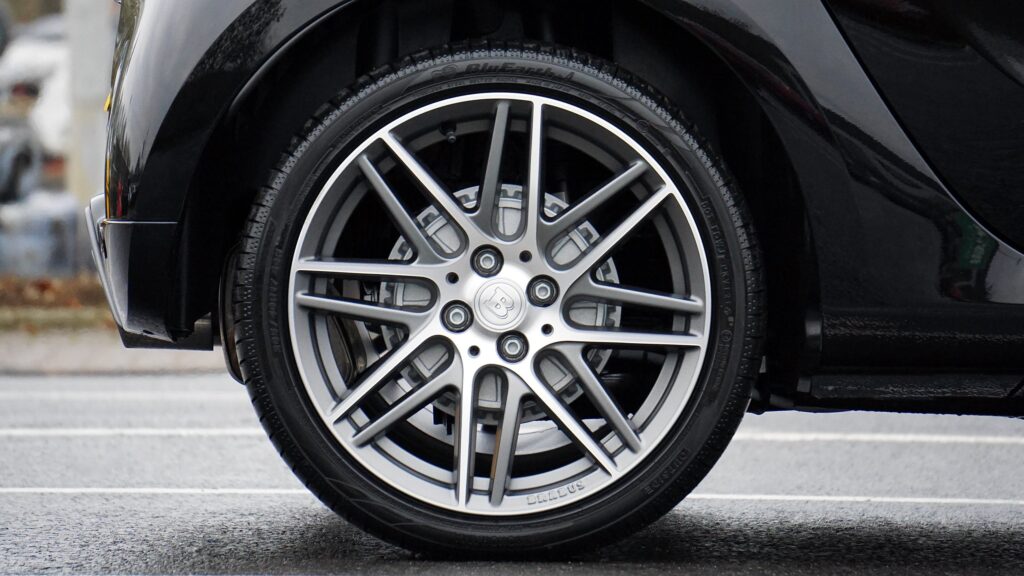 Suspension is more than springs. There’s an art to setting suspension up, and without it your car will drive horribly. It’s important to make sure everything is dialled in perfectly, otherwise your car will drive in a direction you don’t want it to, it will chew up tyres and it will make your car pretty damn unpleasant. So, what’s what? Handily, we’ve put a little guide together for you. 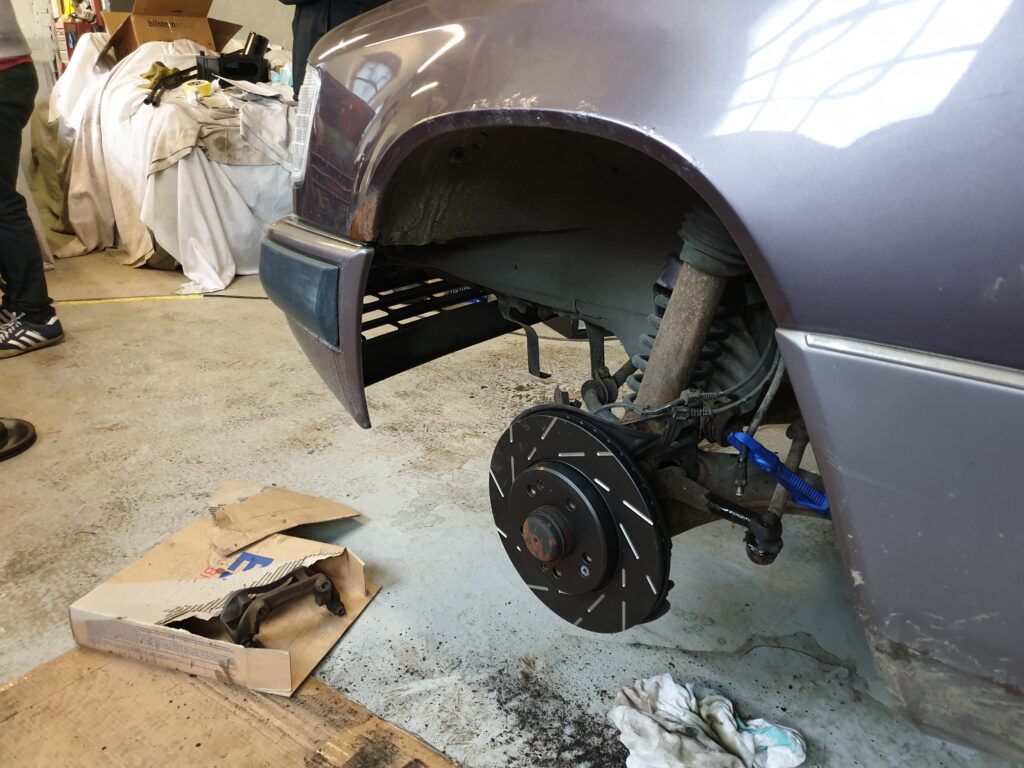 The amount of camber can drastically change the way a car drives. If you have a lot of positive camber, the car would be more stable in a straight line, but awful in the corners, as the force of cornering would push more weight over the wheel, which would already be at an adverse angle to the road.

If you have negative camber, you get the opposite result. When cornering, the wheel is pushed straight in relation to the vertical, and as more load is put on it, more of the tyre can touch the road, so more grip. As such, a little bit of negative camber is never a bad thing. But even so, setting it up is something best left to the professionals. 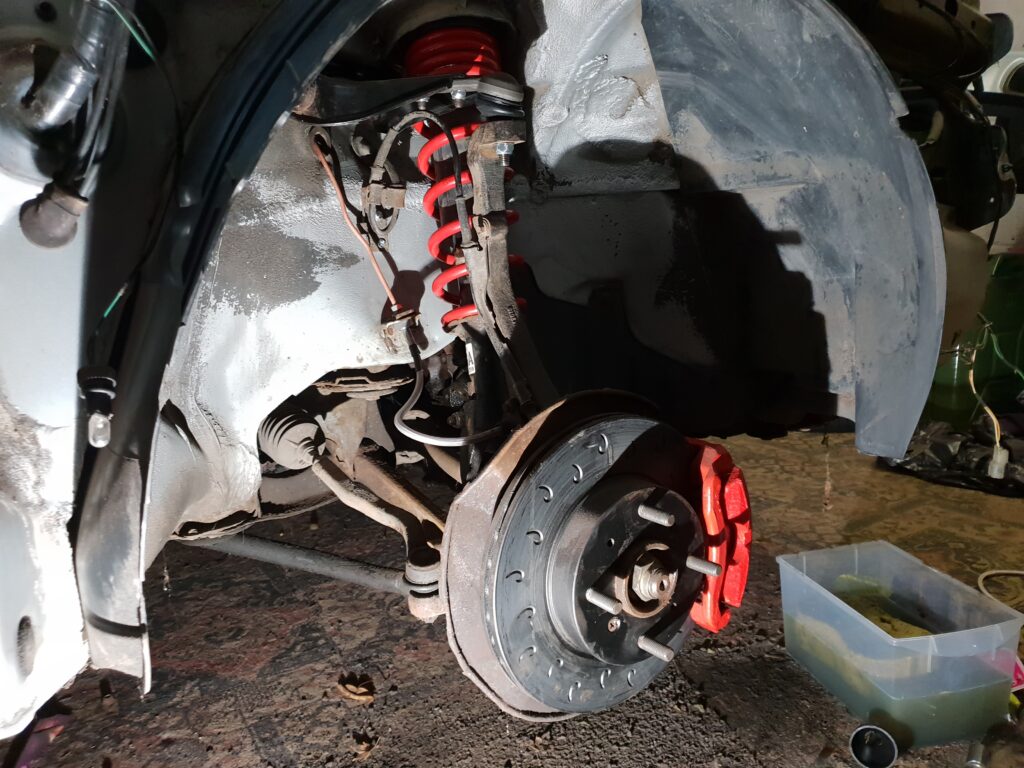 By having too much negative caster, you’re already pulling the suspension back into the car, so when the car is moving, the forces are amplified, and the suspension/tyres are put under much more strain. You’ll also lose a lot of the car’s handling ability as the wheels will in effect tilting into the ground when you steer.

This is the most common suspension term, and it’s probably something you have had altered on your own car at some point. It’s measured by toe-in and toe-out. And the best way to think if it is to indeed use your toes. Imagine your feet are your front wheels. Now keep your heels together and twist your toes away from each other. That’s toe-out. Needless to say, the opposite, with your toes touching and your heels apart, is toe in.

This is something that can need altering after you clip a curb or hit a particularly unforgiving pothole. Thankfully, unlike Caster and Camber, you adjust the tracking on even the most basic of cars by winding the track rod ends in or out. 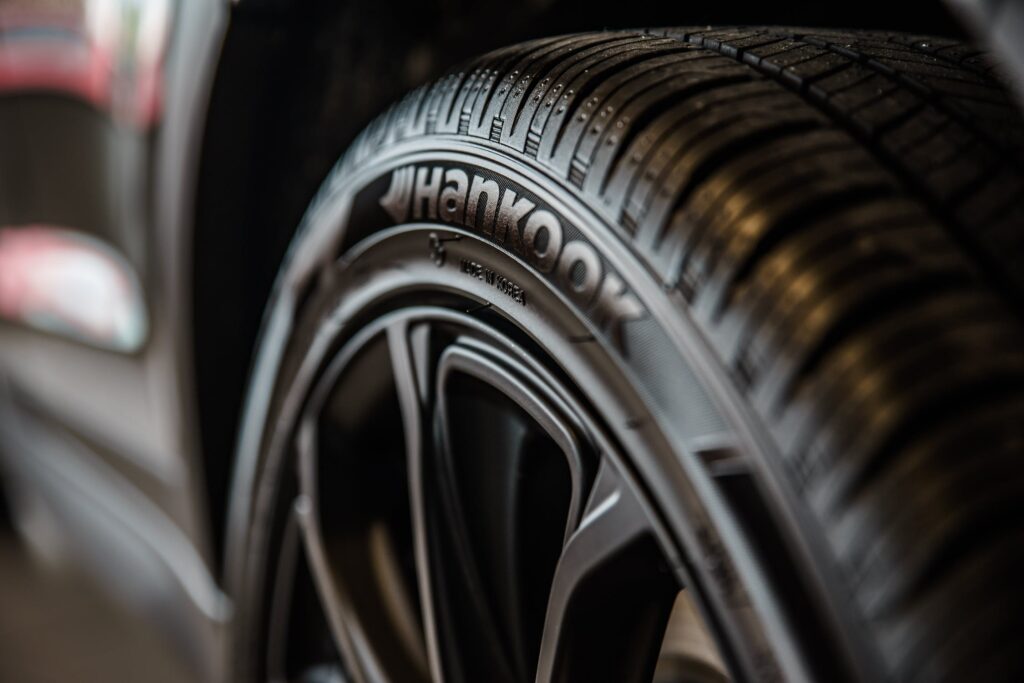 This is like tracking, but for the back wheels. The trust angle is determined by the toe-in and toe-out of the rear wheels. However, unlike the front wheels, which you can steer, the rear wheels are fixed, so if the suspension adjustment is out, you can be thrust in the wrong direction. Hence the name.

The benefit in having a greater positive KPI is the you’re get more steering feel and feedback, and provided you don’t go mad, you’ll get better stability, too. But you have to be careful, as the KPI can alter the camber and caster, throwing out any good their respective setting may have offered.