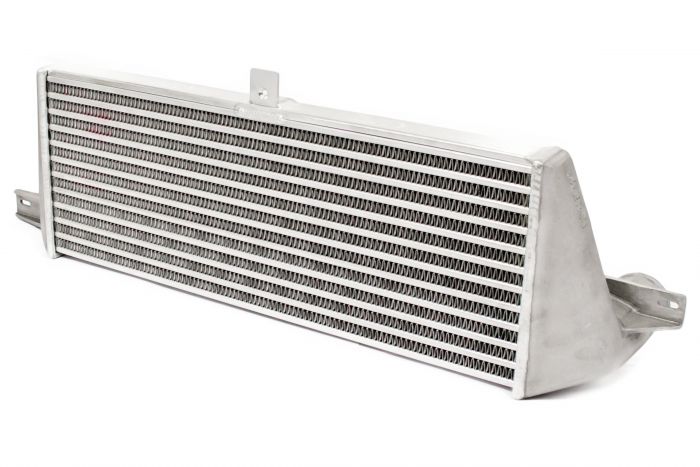 Strapping a great big turbocharger to your car is all well and good, and while it will work without an intercooler, it won’t be working at its best. That’s why most cars with turbocharges also have an intercooler fitted. But why is this? What does an intercooler do and how can it benefit a car with forced induction? 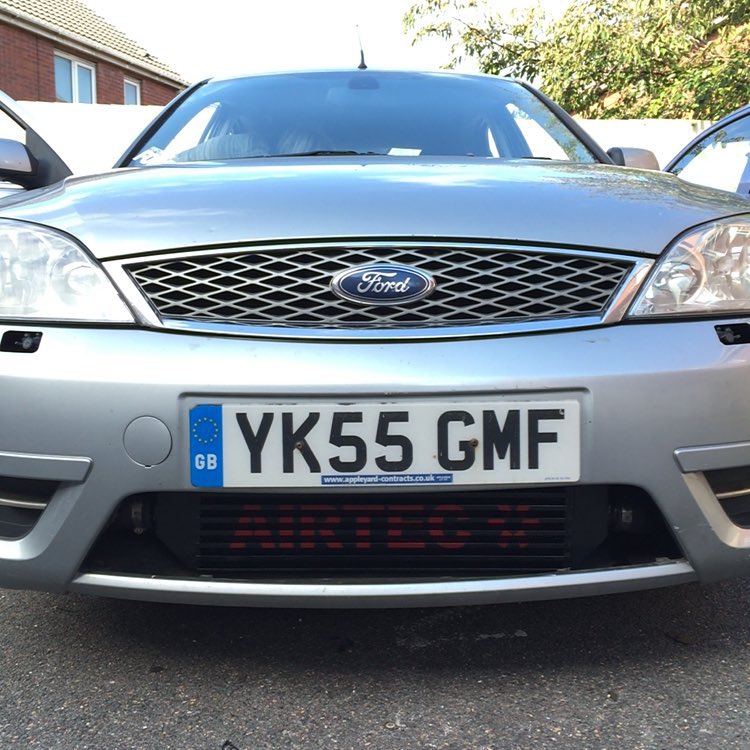 When you compress air, as is the case with a turbocharger, you heat it up. In fact, air gets incredibly hot when it’s compressed. However, it’s not the generated heat that is the issue, it’s what that heat does to the air. Turbochargers work by compressing air and getting more of it into the engine. More air means a green light for more fuel, and that means more power. Unless that air is too hot. The hotter it gets, the less oxygen rich it becomes, meaning it doesn’t burn as well. This is where the problem lies. You can shovel all the air you like into your engine, but if it doesn’t burn well enough, it won’t do anything.

This is where the intercooler comes in. The air sucked in and compressed by the turbocharger is passed through the intercooler before it reaches the cylinder. As it passes though, the intercooler – as the name suggests – cools the air, thus making it more oxygen rich. That means it will burn better, which of course means more power. It’s really that simple. And intercooler cools air. That’s it. 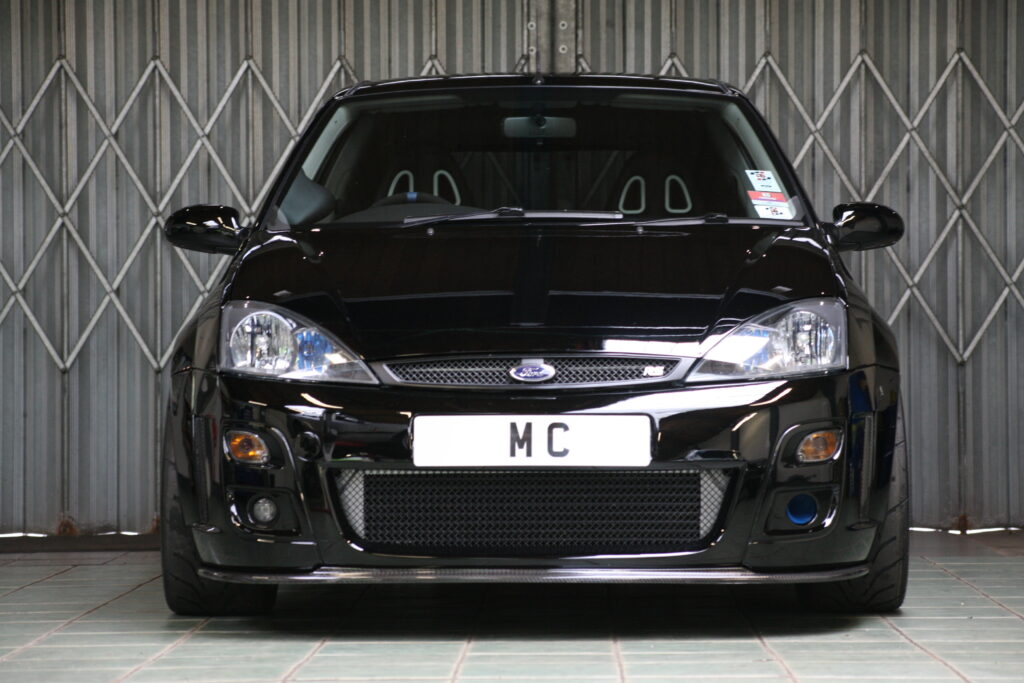 Well, there are two ways an intercooler can work. First, there is air-to-air. You may well have seen many cars with intercoolers mounted right at the front of the car. That’s an air-to-air intercooler, and as you’ve probably guessed by now, it used the air hitting it at speed to cool the compressed air travelling through it. It does the same job as your radiator, but with air instead of water.

The only problem with air-to-air is that you need the intercooler to be at the front of the car to catch all the cold air. This means lengths of pipework in which the internal air can lose some of the compression generated by the turbo. However, this is the simplest option and as such, the most common. 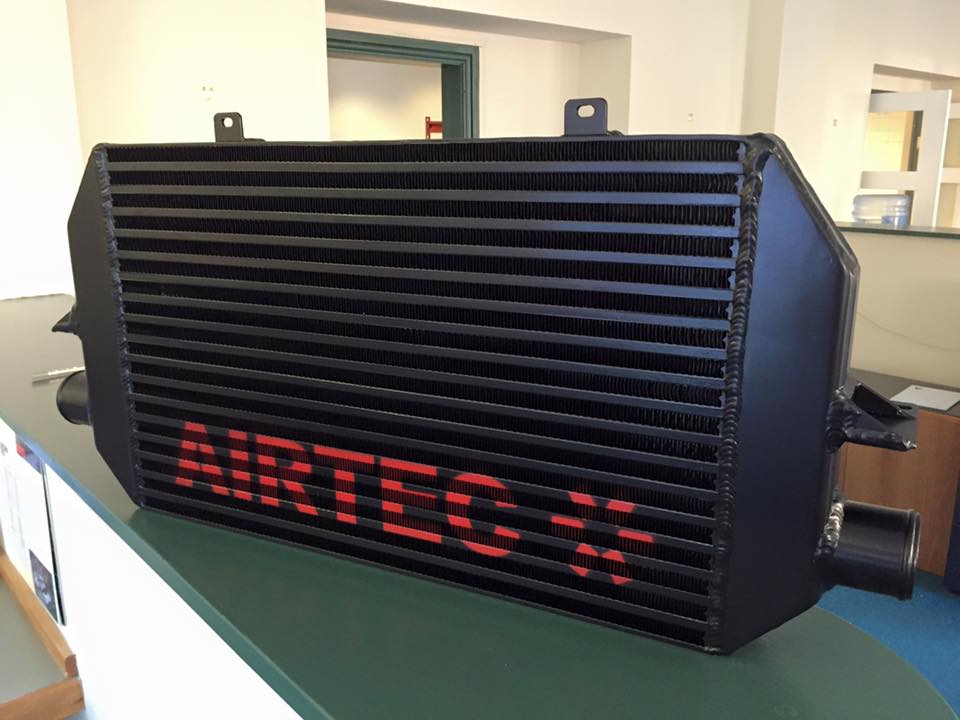 The option is to use an air-to-water system. This is a complicated system though and needs the addition of a second cooling system. However, the intercooler can be much smaller, given that water is a far more effective heat absorber. But as we say, the system is far more complicated. You need extra liquid cooling, another pump, more lines and hoses. It’s only really worth it in extreme circumstances.

Do I need one?

If your car has a turbo, yes. Excessive heat is the engine’s enemy, so getting rid of it is a good way to go. Plus, the right intercooler will give you more power, greater reliability and above all, they look ace when mounted to the front of your car!