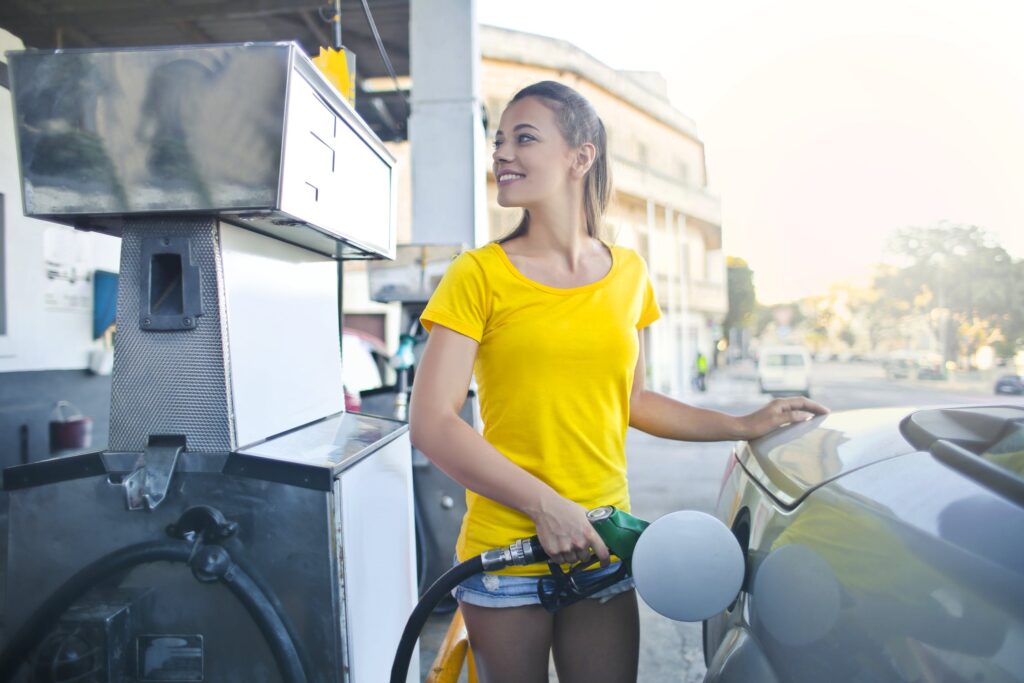 You’ve no doubt seen talk of octane ratings when filling up. Most petrol stations will have your common or garden unleaded along with a high-octane alternative, normally branded something along the lines of ‘power’ or ‘performance’. It’s also usually a few pence per litre more than normal unleaded. But what does it all mean? What is an octane rating?

Quite simply, the octane rating of fuel is the measure of how much it can be compressed before igniting spontaneously, without the aid of the spark plug. When this happens, the pre-ignition, or ‘pinging’ of the fuel, tries to force the piston back down, causing the engine to ‘knock’. Bad times. 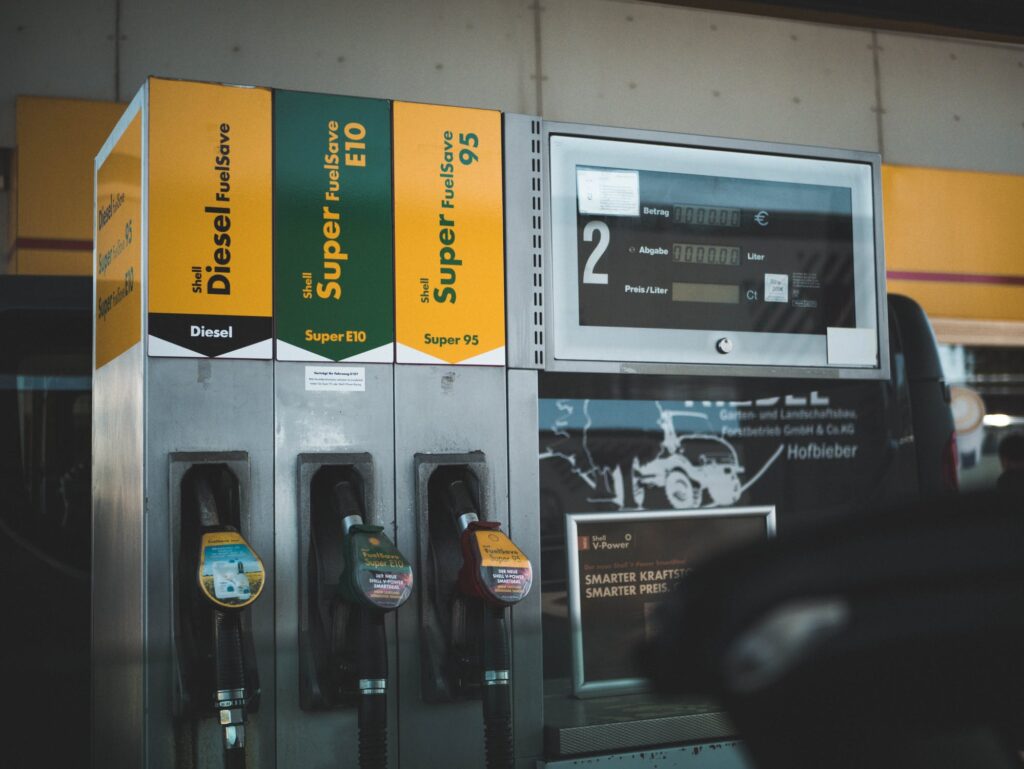 Octane itself is a hydrocarbon from the alkane family that serves to stabilise the petrol. Car designers build engines to run at a certain octane rating. At this rating, the fuel is being burned efficiently, with minimal wastage. Without it, the fuel would ignite much sooner in the compression stroke of the engine (due to the heat form by compressing the oxygen), so the spark would have to be generated even earlier. In a nutshell, without octane, but with the engine running without pre-ignition, you’d use a hell of a lot of fuel.

What about these high-rated fuels? Do they make your car faster? In a word, no. Your mate Dave with his hot match might think so, but as ever, Dave is wrong. If the octane rating of your fuel is higher than the manufacturer suggests, it won’t do any harm. It just means that your fuel will be at no risk of igniting through compression rather than spark. If you fill up with this, you’re spending more money for no real gain. It stabilises the petrol so it can be ignited effectively, it doesn’t create extra bhp. 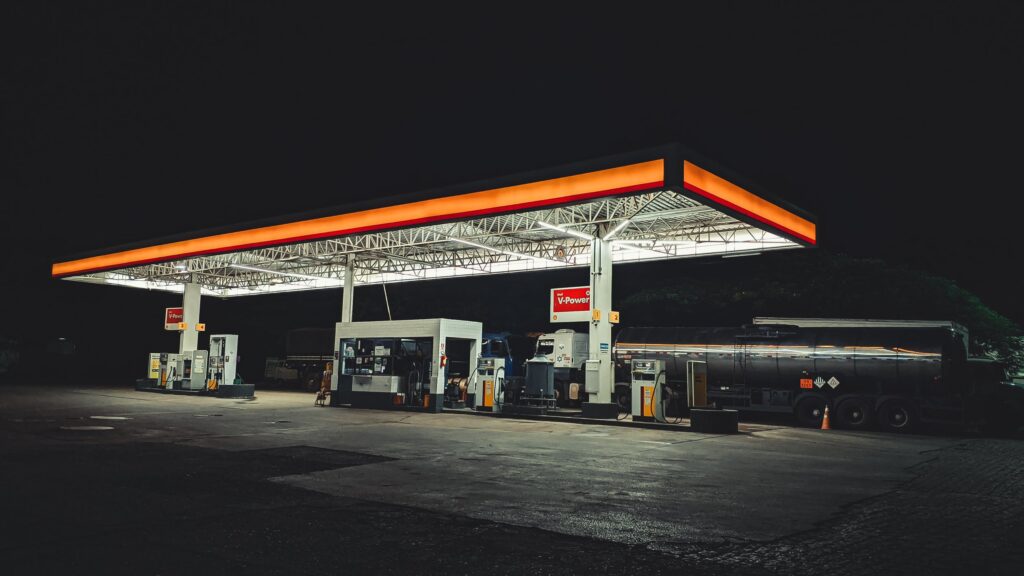 So why is it sold? Well, frankly, because people are gullible and think it will make their car faster. It’s not all shrewd marketing, though. High octane fuel does have a place. High performance engines will usually run a higher compression ratio than a ‘normal’ car. Think of your fast, Japanese cars like Subarus and Mitsubishis or sports cars like Porsches and Ferraris.  They will be at risk of engine ‘pinging’ if run on a standard octane fuel. As such, higher-rated fuel is the way to go.

In conclusion, octane stabilises your fuel. It stops it being ignited under the compression stroke, which in turn, means that the engine’s ignition (spark) is solely responsible for running the engine. Octane keeps your engine safe and sound.