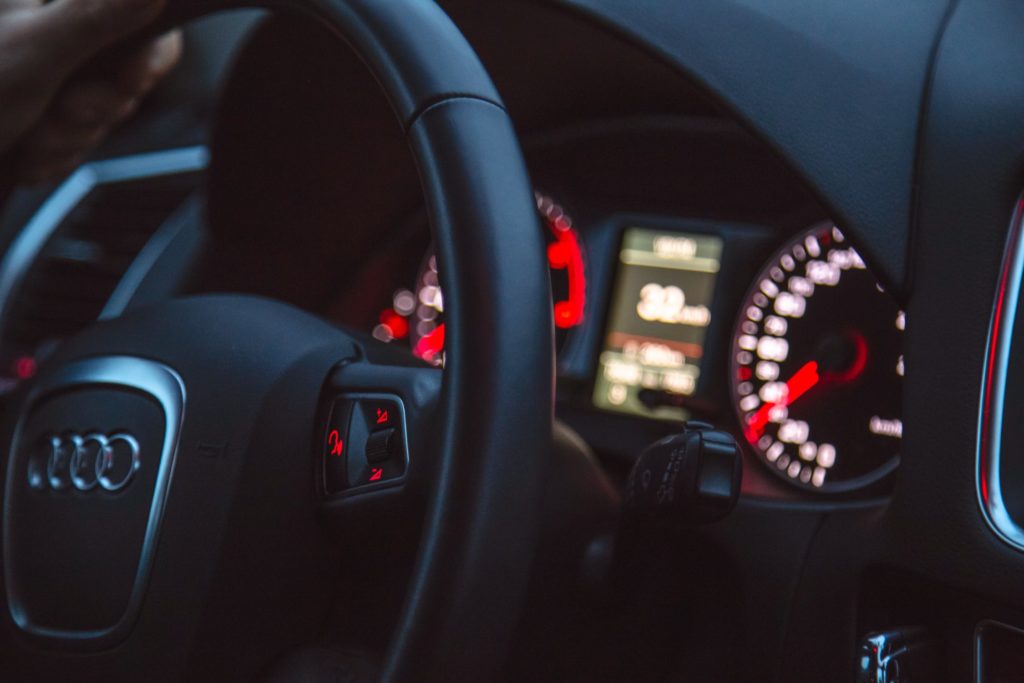 Code readers are part and parcel of modern motoring, but in order to see, understand and most importantly of all, clear fault codes, do you need the mega-money reader like you’ll find in a dealership? Our man in the field, Jake Belder, finds out.

Those who consider themselves members of the Not2Grand club should learn to get their hands dirty, I have argued before. Fine, you say, and begin to think about building up a collection of tools. Where you start, though? A nice set of spanners and sockets? While that would be a good choice, I think the first tool you should have in your collection is something very different. It is, in fact, a code reader.

I am a code reader evangelist. I have recommended them more times than I can remember, and am delighted to say that most of the people who have been on the receiving end of that exhortation have followed my advice. If you are reading this post, I am here to tell you the same thing: buy a code reader. Even if you don’t know much about cars, buy one.

Most of the cars you find us waxing lyrical about here are cars that will be running fairly modern on-board computer systems. These computers work, in part, by constantly monitoring a whole variety of electronic sensors, all working in harmony to ensure the car is running as it should. When one of the sensors goes bad, it logs a diagnostic code in the computer that tells you which one is either not working or detecting a reading that falls outside of the acceptable range so that you can identify the problem easily. In most instances you will know a code has been logged because the infamous check engine light (CEL) will come on.

Most people, especially if they don’t really know anything about cars, have a tendency to get scared when this light comes on, and will attempt to get the car to their local garage as quickly as possible – a friend of mine once cancelled lunch with me for this very reason. This is usually unnecessary, though; in many cases, a malfunctioning sensor won’t cripple your car. The light is more often than not simply a warning that the car is not running optimally. Additionally, sometimes a code is tripped accidentally, by a hiccup somewhere in the electrics, when nothing is actually wrong.

And this is why you should buy a code reader. Because after you’ve rushed your car to the garage, they will often charge you a rather substantial amount of money (sometimes as much as a whole hour’s labour) just to plug a code reader into your car and tell you what sensor needs replacing. The fact is that, for as little as £15, you could discover this information yourself and either go to the garage armed with the knowledge of what’s wrong, or diagnose the problem and replace the sensor yourself. If it was, in the end, merely a momentary electric glitch, a code reader will allow you to clear the code from the comfort of your own driveway.

Now, to be sure, there is a lot of complex stuff going on in your car’s nerve system, and the diagnostic wizardry built into the car by the manufacturer is well beyond the comprehension of most of us. That said, thanks to the standardisation of the On-Board Diagnostic system (all cars from 2001 on use OBD-II, sometimes known as EOBD here in Europe), a generic set of codes are used by manufacturers to identify common problems. This is why many code readers are universal, and why a simple code reader will usually suffice for your average home mechanic. Diagnostic ports are required to be within close proximity to the steering column, which means they are easy to find – most are located under the dashboard – and all you need to do is plug it in and follow the instructions to read and clear the codes.

The good news is that little handheld units are readily available on Amazon and eBay. Their ubiquity and low price may seem suspicious, but the fact is that they only have to perform a very simple function. If you own a Volkswagen Golf, for instance, simply type ‘VW code reader’ into Amazon, and you’ll find this one for £14.99. In fact, I purchased it myself for my Leon about 18 months ago, and I can tell you that it works a treat – mine had been logging a code and flashing the CEL after disconnecting the battery, and with two clicks of a button, all was back to normal. If you want one that has more extended functions, such as the ability to monitor live data, you could get this one for £28.00, which I purchased to use with my Subaru Outback a few months ago. Some manufacturers use specific codes, and you have the option to purchase units that can read these codes, which will set you back a little more. For just under £40, I had this one for my BMW, and in one instance it did actually pull a BMW-specific code for a VANOS sensor (which I forgot to plug back in after doing some work). Imagine taking your car to a BMW dealer and spending an hour’s labour there only to find out you’d done something stupid.

Some people think that computers and electrics needlessly complicate a car. But forty years ago, if your car wasn’t running correctly, you would have to spend an afternoon investigating a range of possibilities to diagnose the issue. These days, all you need to do is plug in a little handheld computer, and you instantly know where the problem lies. This is why it should be the first tool in your collection. There is not much else you can buy that will save you £30+ the first time you use it. And for those of you who are less mechanically-minded, it will not only save you unnecessary trips to the garage, but will give you with the information you need to keep them from suggesting more work than your car actually needs.