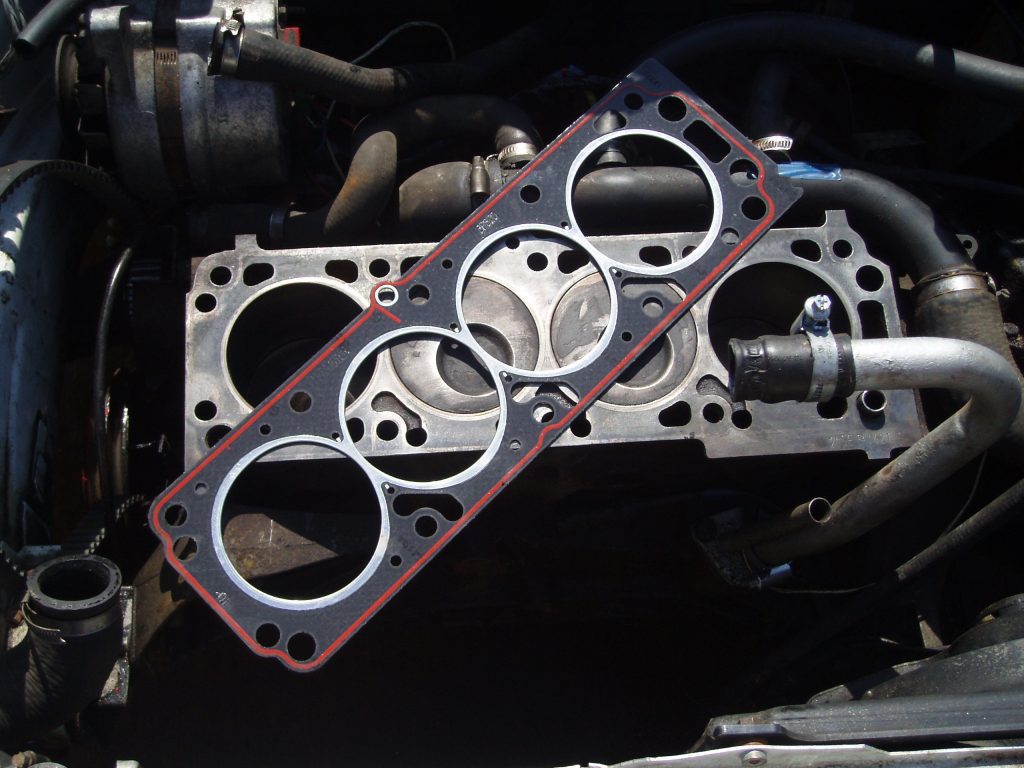 The head gasket is, well, a gasket. The job of a gasket is to seal and to separate. So, in the case of your engine, it seals the gap between your cylinder head and your engine block, while also keeping the oil and water within your engine separate. You see, within your engine, there are channels and pockets that fill with either water or oil. As long as the two never meet, your engine is a happy camper, but if they do, it’s normally game over. 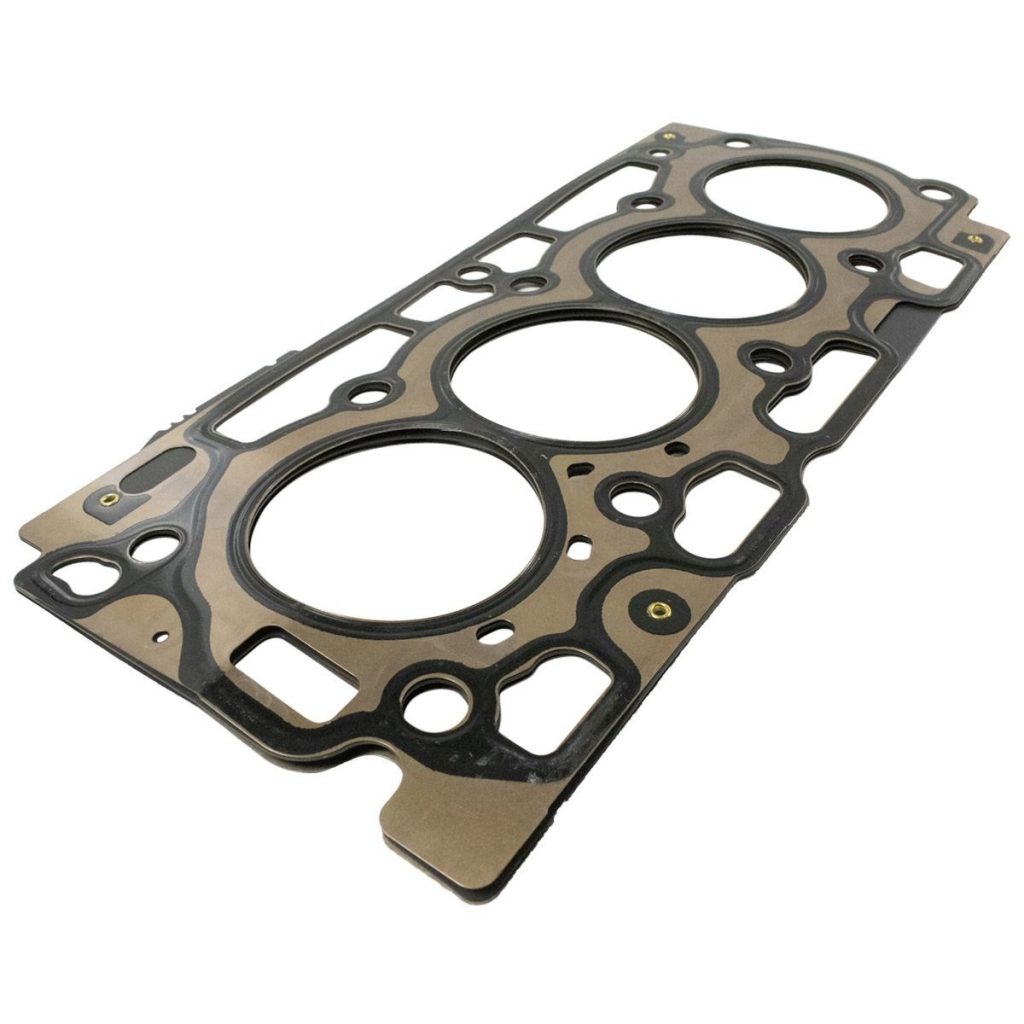 How does it fail?

Basically, part of the gasket will succumb to the pressure put upon it by the cylinder head, or from the very fluids it is channelling. A catalyst for this can be the car overheating, which can weaken the gasket or warp it. When it does fail it can happen in a number of ways, but all are pretty catastrophic.

First of all, it can fail in such a way that the oil gets into the water. This is bad news, as means your cooling system is full of oil. And as GSCE science will have taught you, oil and water don’t mix. The engine will try to mix them though, resulting in your cooling system being full of ‘mayonnaise’ or the creamy gunk that comes from whipping water and oil together. The mixture doesn’t have the same chemical cooling properties as water/coolant, so your engine overheats.

The other way is that your head gasket fails in such a way that it can no longer keep the water from the cooling system in place. This is bad, as it means that there’s a risk of if filling a cylinder with water, which your engine will try to compress. You can’t physically compress water though, so instead your engine bends in half. Bad times 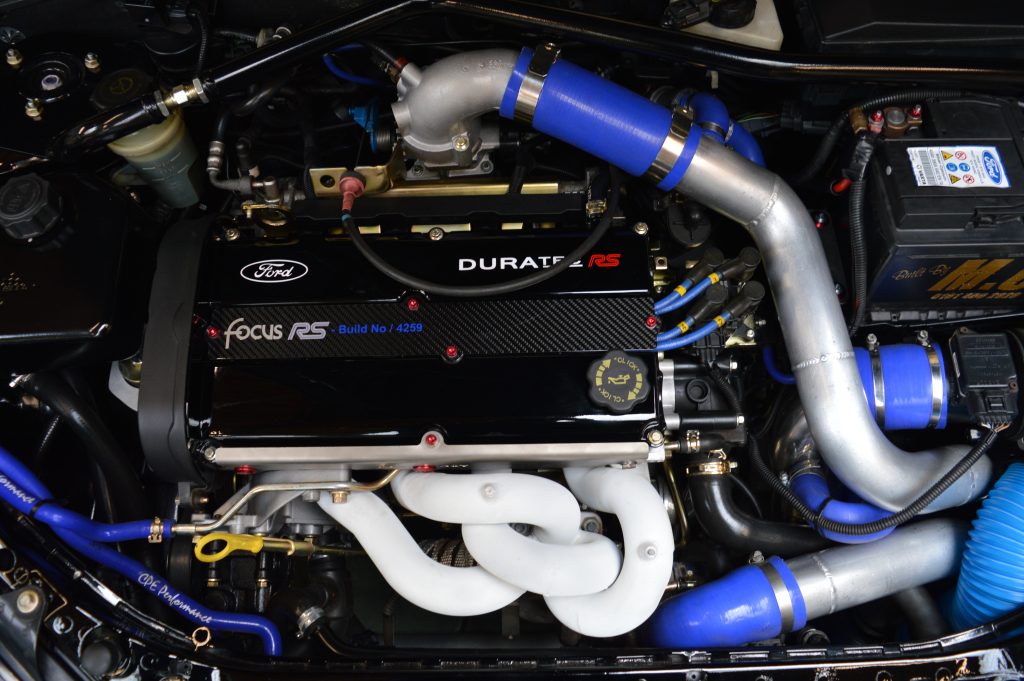 Right, so what’s the damage?

Well, in the case of the first failure, you’ll need to flush your cooling system and then fit a new head gasket. It is the simpler of the two scenarios.

If you end up with water in the cylinders and hydro-lock the engine, you’re going to bend a connecting rod and possibly damage the crank. This is very bad news indeed.

How is it fixed?

In the most simple of cases, your mechanic will remove the cylinder head, remove the old gasket, possibly have the head skimmed so as to ensure a perfectly flat surface when it comes to refitting, then he’ll flush out the cooling system, though this is a pig of a job, as it has to be completely free of oil, or the car will overhead again. If the oil/water gunge in the engine is bad, it’s not uncommon to write the whole car off depending on its age. Once he’s done all that, he has to bolt it all back together, which includes replacing the timing belt (well, the engine is in bits) and the Robert’s your father’s brother.

In the case of the hydro-clock scenario, you can add all that to the list, but subtract the cooling system flush and instead replace it with a full engine removal and inspection. Then your man will have to put in a new set of rods, new pistons, possibly a new crankshaft, it’s a big, BIG job. If your car is over five years old, it’ll probably be a write off. 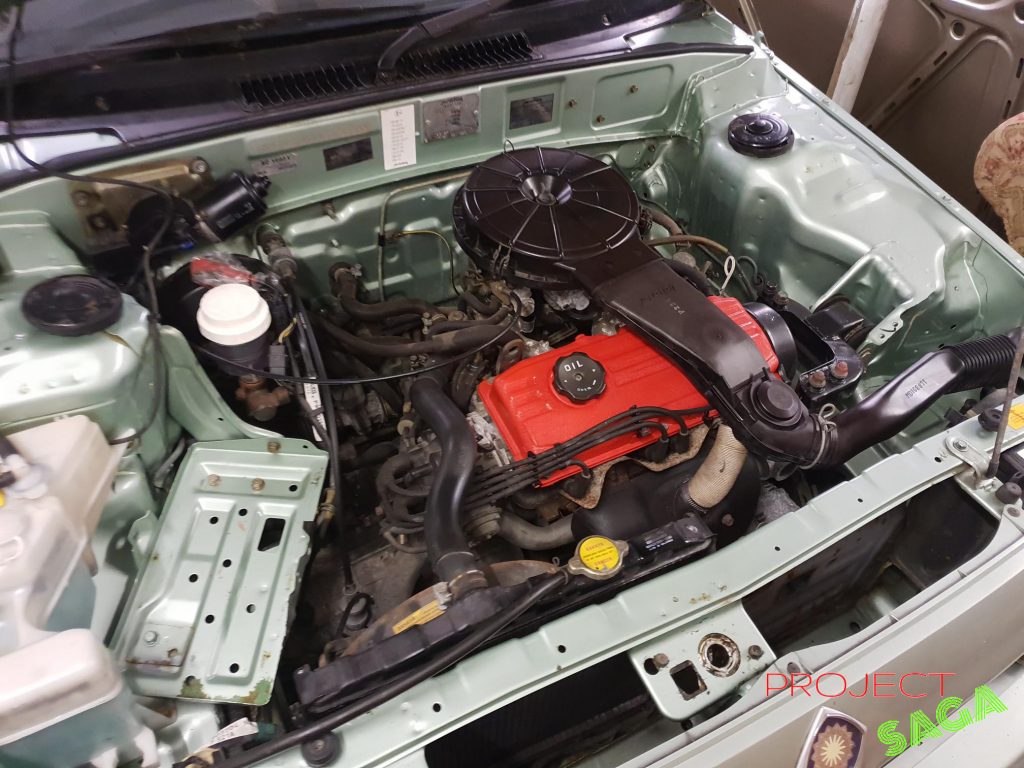 And how long does all that take?

Anything from six hours to a few days, depending on the severity of the failure. A blown head gasket is one of the biggest failures your car can suffer, and to fix it properly takes time. If you get it repaired by the cheapest rather than the best, you’re going to be back at square one pretty quickly.

Can I fix it myself?

In theory, yes. If you know your way around an engine you should be fine. There’s no diagnostic work, it’s just nuts and bolts. You just have to be sure you follow instructions, for example, you have to torque the cylinder head down in the correct sequence, and the timing belts/chain have to be PERFECTLY installed. It’s a big job, but nothing a decent, confident home mechanic couldn’t tackle. 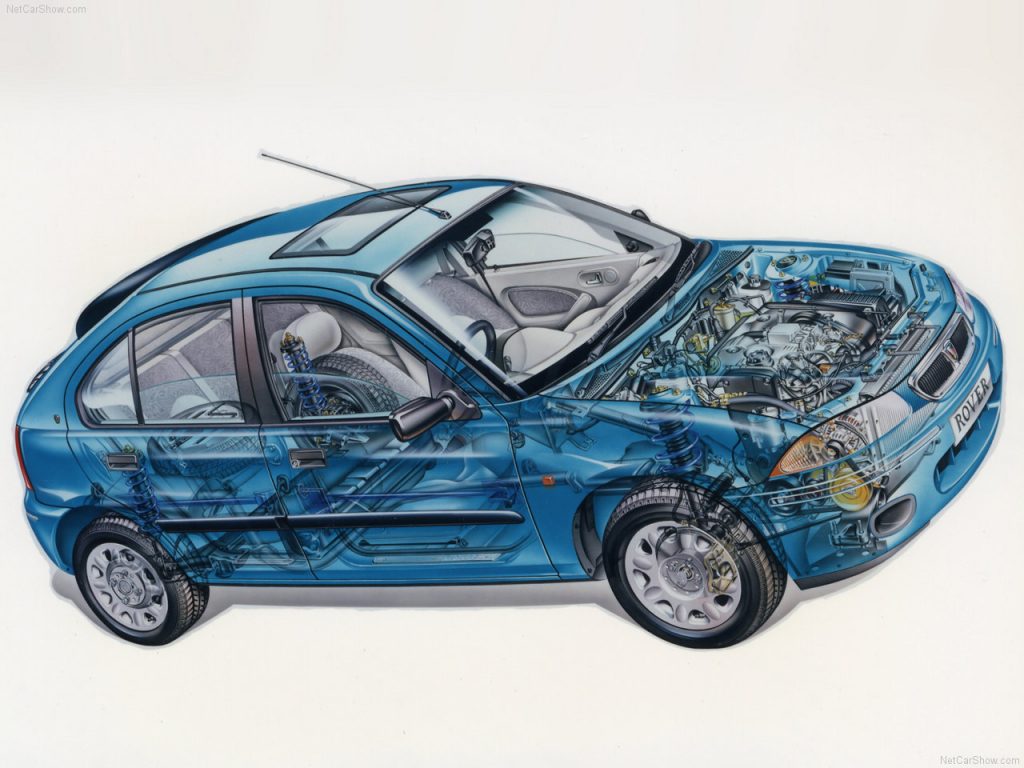 If your car starts overheating, stop driving it immediately. Don’t limp it home. Don’t drive to the garage two miles down the road. Stop driving it. If your head gasket as gone, you’re only going to make the damage worse by driving it. Get a mechanic to come to you, or get it recovered to them and have it diagnosed. It might nothing, but if it is a head gasket failure, you’ll have given yourself the best chance of saving your engine!