When a car manufacturer is penning a new car, the design is only a small part of things. In reality, how a car looks is the work of but a moment. How it performs, however, is a much more involved affair. Every single element of the car has to be tested, usually destruction. The cars have to be safe, they have to be reliable and of course, they have to be watertight. Cars endure all kinds of weather, and they have to be able to keep it away from the occupants. The downside of all this work is that because the testing is so extensive, it can be very hard to figure out where, years later, any leaks might be coming from.

To get to the bottom of water and/or liquid being in the wrong bit of your car, you need to adopt a logical approach. Follow the below steps and you should be able to diagnose where any leak may be coming from. And remember, this is just common sense stuff, it’s not the work of a specialist. Take your car to a garage and they’re going to do the same as you, so why not do it yourself and save a couple of quid.

We live in a digital age, so capitalise on that. Before you even look at the car, hit the owner’s forums and sites and look for people that have suffered from the same thing. The leak could be the fault of a common weakness, and as such, a cursory search on the internet could lead you straight to the problem. 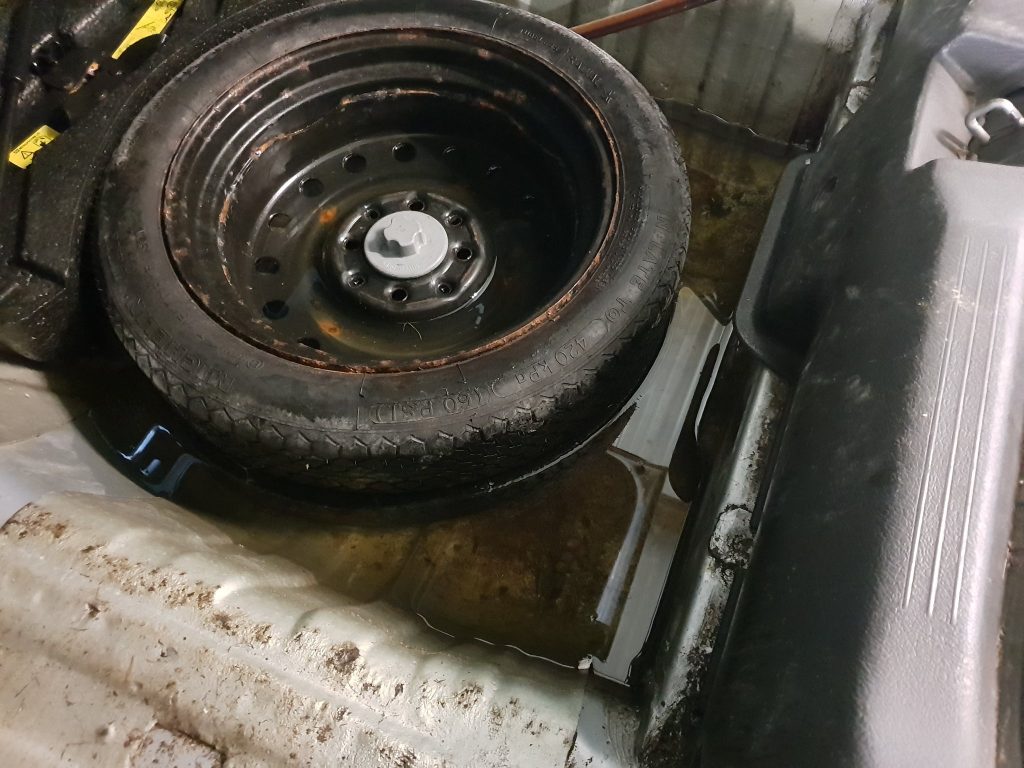 Then you need to get your owner’s out and look for where the drainage channels are. All cars have them, and they direct rainwater to the floor. If these get blocked by dirt and foliage, you’re going to be in for a wet old time.

What does the liquid that’s pooling up smell like? Does it smell like washer fluid? If so, it could be a case of the washer line having popped of somewhere. If it’s got an oily, or coolant-like smell, there is a chance it could be water used in the cooling system, which would point at a failing heater matrix. If it just smells like water, or nothing, then it’s an external leak.

Wet carpets and sound deadening are nobody’s friend, and they smell bad too. It’ll be a fiddly job, but like it or not, you’re going to need to strip the carpets out to get them dry. Give them a good clean while they’re out, too. We, dirty carpets can breed mould, and mould can be a literal killer. 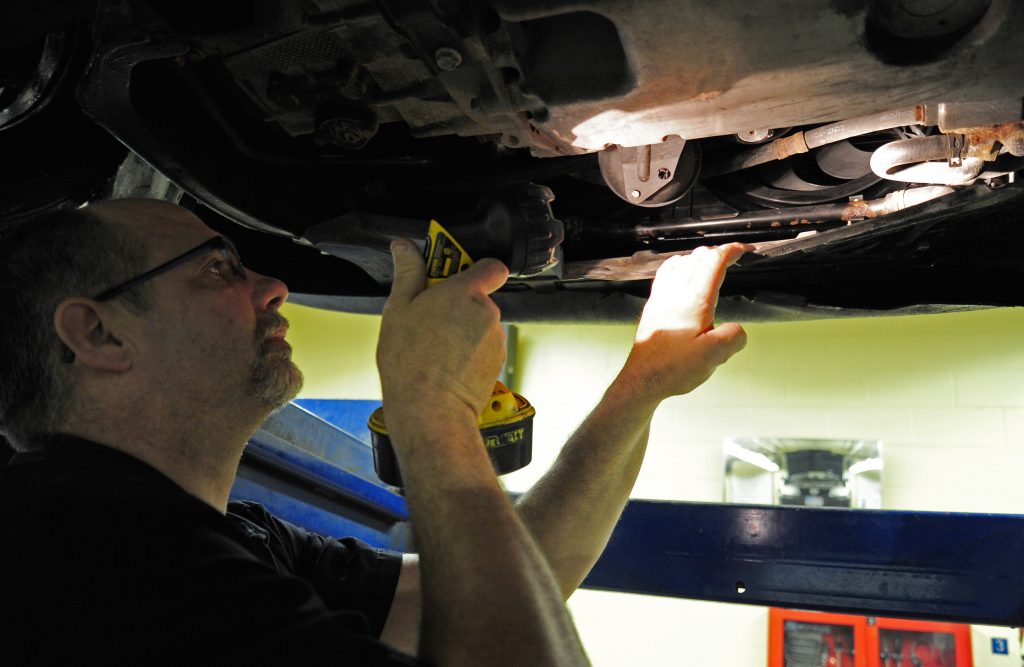 With the carpets out, dry the innards off and then use either a dehumidifier or a water trap (available from most DIY stores, they’re little boxes full of silica gel that sucks the moisture out of the air) and leave the car. Preferably indoors. If it’s out in the rain you’re not going to get anywhere.

Stick a mate in the car and fire up the jet wash. Don’t go hell for leather on the car though. Go at it sectionally, stop, inspect the car and if there are no leaks, carry on until you’re absolutely convinced no water can get in that way. This way you should at least be able to isolate the area from which the leak originates.

Once you have located the leak, it’s just a case of sealing it up. If it’s the fault of a door rubber or something similar, you need to replace that part. You may need to apply some seam sealer to the bulkhead, or it might be a case of completely changing the heater matrix. Whatever it is, at least you have no isolated the root cause and you can either tackle the job or give the garage the information they need to tackle the correct area. 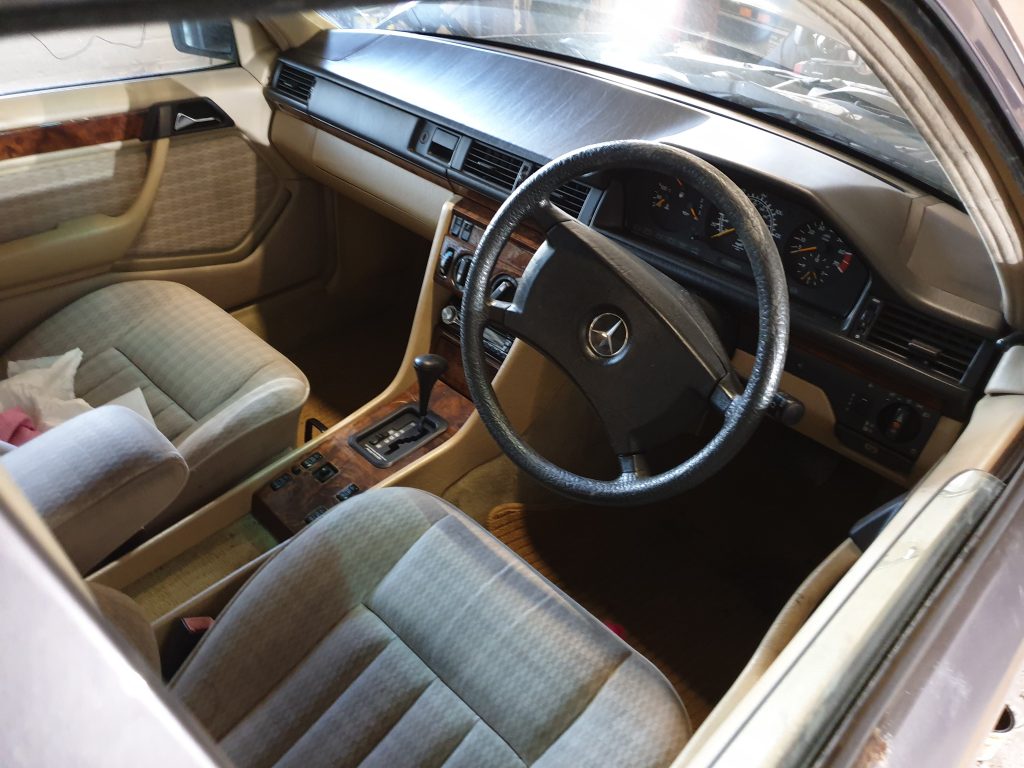 Before you go and put the carpet back in, test the repair again with the jet wash. If there is still a leak present, it will of course be frustrating. However, it’s better to find it now that after you have put the interior back into the car. Hopefully though, you’ll have mastered the leak and you’ll be as dry as a beach towel.