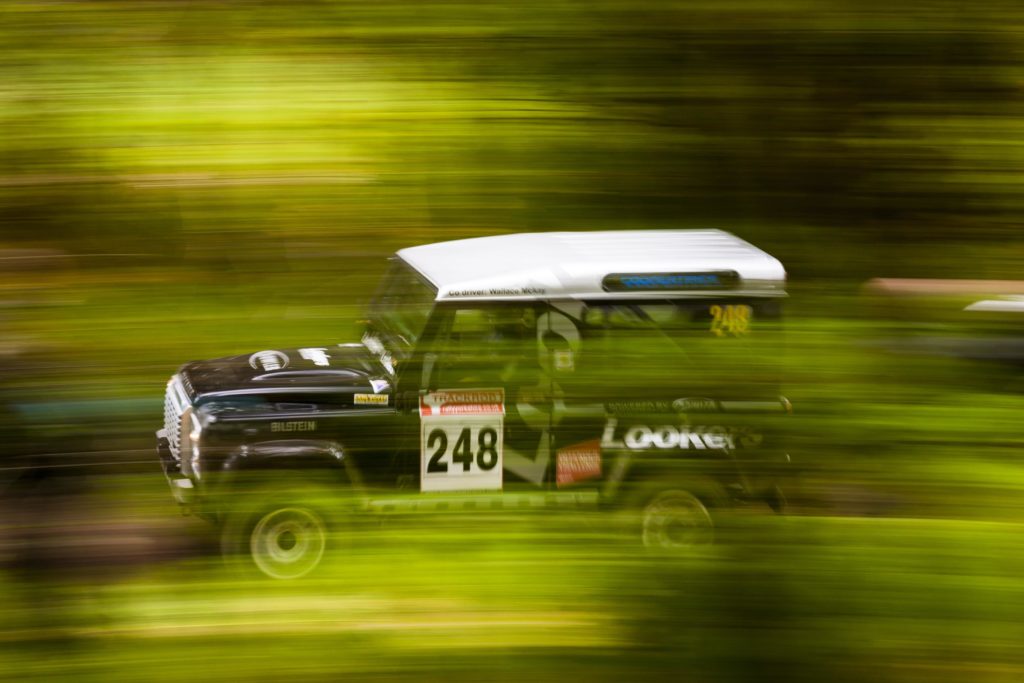 The world is a pretty bleak place at the moment. There ‘s the sweep of a flighty virus that’s forced us all indoors, and who knows when we’ll be allowed out again? But don’t sit inside being sad, instead, let’s start planning for when we get our freedom back. Let’s go on an adventure! Which in turn gives us a damn fine reason to talk about adventure vehicles. Built to take on the path less followed, to give explorers the chance to see things and go places man and machine have never seen before. It’s a good idea, but one that should be executed with a bit of prior knowledge. As such, we’ve put together this guide on the five essential things any adventure vehicle needs. These vehicles are normally big budget, but why should they get all the fun? With some savvy shopping for used parts, and a cheap off-roader like the mighty Suzuki Jimny, we too can play. So come on, it’s adventure time. 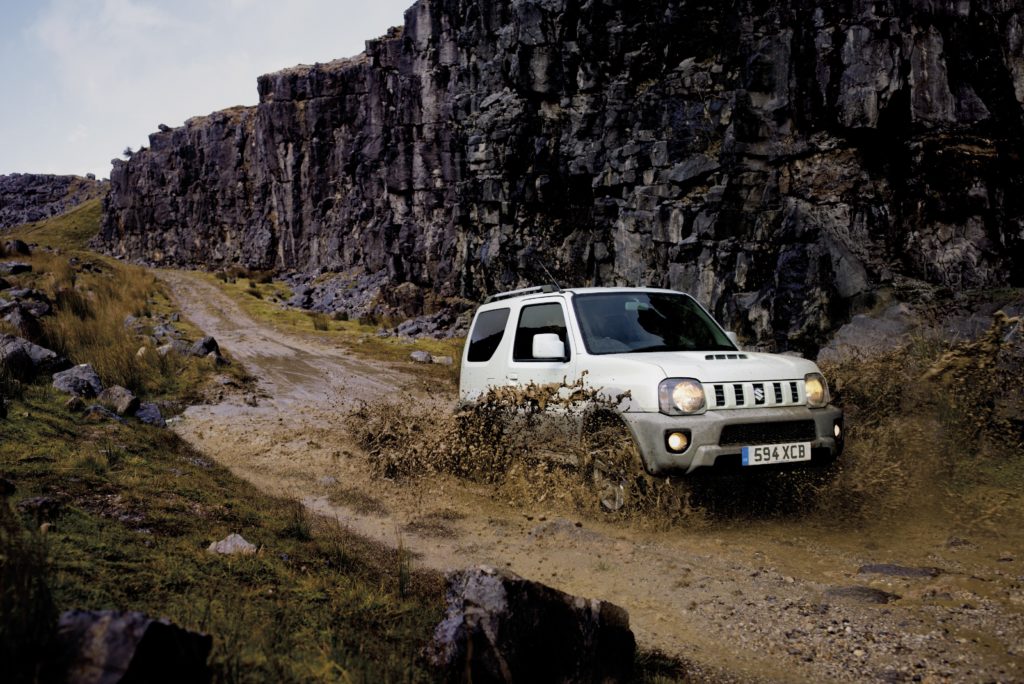 Let’s start with the basics. Tyres. You can have all the gear, all the power and all the will in the world, but if you cheap out on tyres, you’re going nowhere. Tyres are the rubber donuts that connect whatever you’re driving to wherever you’re going. They are the link between machine and adventure. As such, you need durable rubber with loads of grip. Maybe go for some on a bead-lock wheel so you never come unstuck. Get some that can be ‘aired down’ for the really tricky terrain. Oh, and make sure you invest in a couple of spares, too. It’s rough out there.

For as long as there has been 4×4 vehicles, winches have been right there too. If you go on an adventure without a winch, you’re going to fail. You’re not driving down the A14 here, you’re ploughing through the outback or up the side of Madagascar. You need a winch. If you get stuck, you simply wrap it around a tree (but don’t do so without using a tree protector – we’re not here to hurt nature) and pull yourself out. A winch is the difference between success and failure, so make sure you have one on the front and on the back. 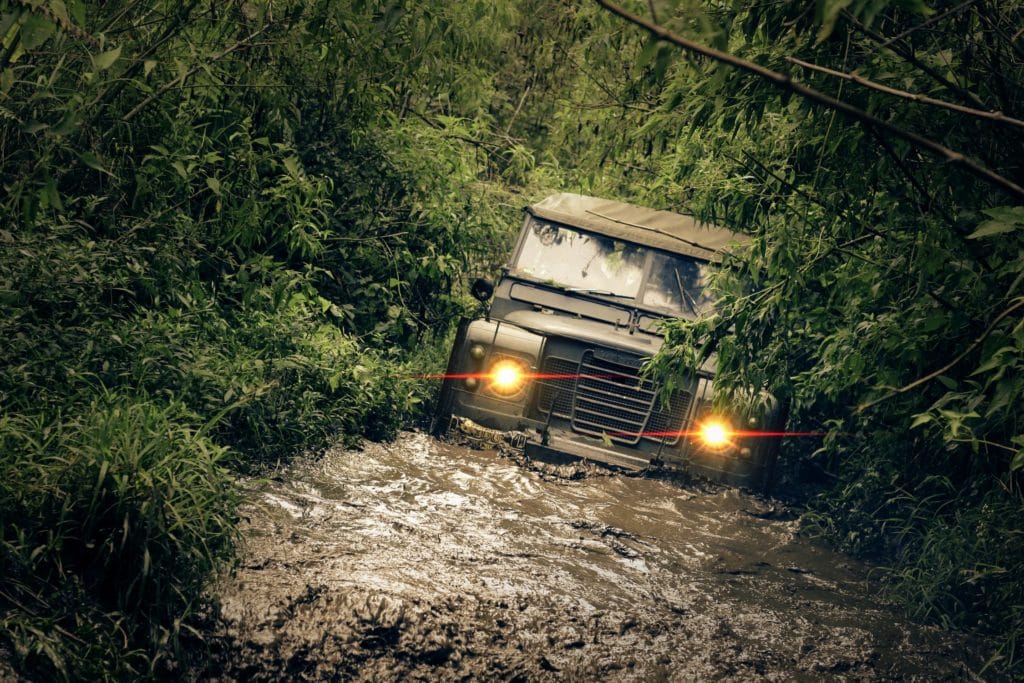 There are no five-star hotels where you’re going. In fact, there’s probably not even any clear ground on which you could erect a tent. Plus, a tent on the ground is prime fodder to end up inside a lion or a hungry, hungry hippo. And if the childhood board game has taught us anything, it’s that hippos are very hungry indeed. So, get a roof tent instead. It goes – as the name suggests – on your roof, so you’re not sacrificing precious load space inside your vehicle. It pops up with ease, it’s comfy, you get a great view, and you’re less likely to end up inside an animal. Brilliant.

Not a Tom Tom. You’re going to need something a bit more involved that that. Tom can help you navigate the M25, but not the Bolivian jungle. We’re talking sat phones, GPS location services, live mapping, all of that. It’s a big outlay, yes, but you’ll never be lost. You’ll also never wander aimlessly, wasting time and fuel. It will ensure your adventures stay on point and maintain their objective. Or, you could just harness the technology and use it to watch videos of kittens on your iPad. Whatever, we’re not the boss of you. 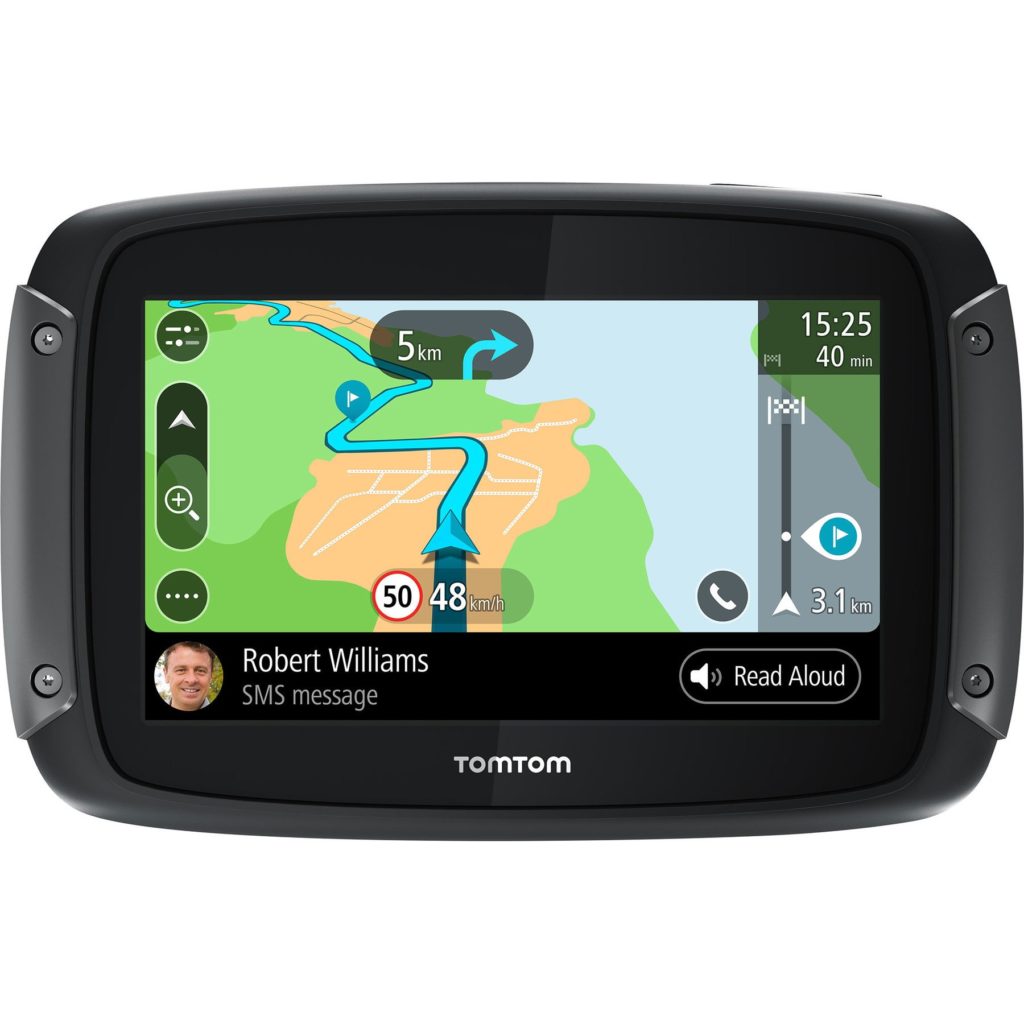 This is why you get the roof tent. It saves space in the car for vital spares. We’re not talking an extra set of pistons or an engine block or anything. No, just stuff that will get you out of trouble. That means drive belts, bulbs, a battery, jump leads, spark or glow plugs, another alternator, water, some basic tools, that kind of stuff. Have all this on board, and when you break down a thousand miles from the nearest garage, you should be able to graft a suitable repair together. Which reminds us, don’t forget the cable ties, WD40 and duct tape. Because let’s face it, if you can’t fix it with those things, it simply can’t be fixed.