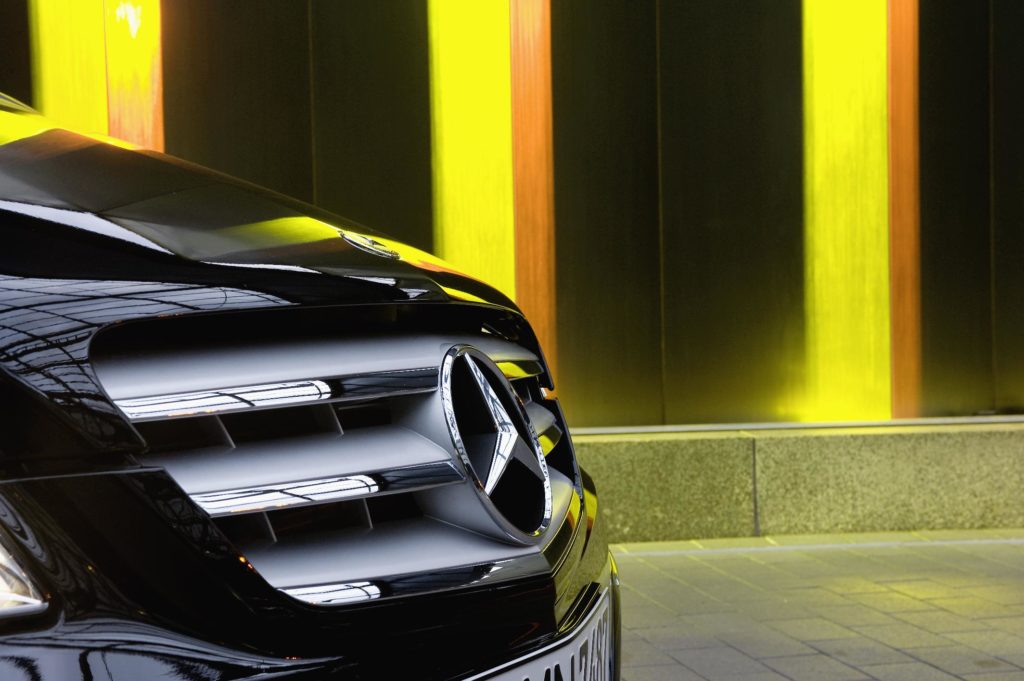 The Mercedes-Benz B Class is, and let’s get to the bedrock here, average. It’s neither dynamic nor exiting, but at the same time, it’s not terrible. It’s a car. You can put people, things and fuel in it, and it will get you where you need to go safely, quietly and comfortably. It won’t excite you in the process, but nor will it make you hate it. It is just a car.

So why the hell are we talking about it? Well, there’s no getting away from the fact this is a Mercedes-Benz, and as such, it’s well screwed-together bit of kit. And as a used car, it makes a lot of sense. It didn’t, however, make much sense when new. You see, you can’t be Mercedes-Benz and release an average car. The expectation is too high, and anything sub-par simply won’t cut the mustard. The B Class is a wheeled example of that. Mercedes-Benz thought it would build on what it had learned from the A Class and offer a slightly bigger people mover. But it phoned it in. There wasn’t a lot of effort put in at all. As such, the B Class was substandard. But only in terms of fitting in with its showroom peers. Once it got out into the open, and once the pressure was off, the B Class could, well, it could just be.

It was then, when it cut ties with the dealership and consequently escaped the pressure put upon it by snarling C Classes, that the B Class started to make sense. It became better than average, because it was being sacked against offering from Ford, Volkswagen ad Vauxhall, and against them, it was impressive. It was, and after all still is, a Mercedes-Benz. The build quality is exceptional, the reliability is strong and thanks to clever design, it’s rather pleasingly practical. Good on it.

It wasn’t all good though. The B Class was a bit of a wet blanket to drive. The chassis was overly-soft, and the steering left the driver wondering if they’d actually turned the wheel, or if they had imagined it. Inputs seemed to have minimal say on the B Cass’ direction of travel. This wasn’t helped by Benz’s overenthusiastic Steer Control system, which worked to stop the driver steering the wrong way in the event of a break in traction. But hey, the B Class wasn’t designed to hunt apexes. It was built to carry children and dogs and whatever was on sale at the garden centre over a particular weekend.

Engine-wise, the B Class borrowed everything from the A Class. The range opened with the wheezy 1.5 petrol that kicked out a deeply underwhelming 95bhp. Avoid this one at all costs unless you like to move at a glacial pace. Also, avoid the 116bhp 1.7 as it’s not much better. The naturally-aspirated 2.0 petrol with 136bhp is a decent performer, and probably the best all-rounder. You could have the 2.0 with a blower on it, resulting in 193bhp. But it was woefully thirsty at 34mpg. More than that though, it just didn’t suit the B Class. It was the automotive equivalent of putting Jordans on your gran.

Inside, the B Class was a nice enough place to be. It fell short when compared to the rest of the Benz range, but when stacked against other brands, it was pretty good. There was no flair or fun though. It was very Germanic and functional. Nobody in the design office cracked a joke when they were penning the dash, put it that way. It’s all very logical and formulaic.

The B Class continued to rob ideas from the A Class when it came to the driving position. The ‘sandwich floor’ concept, which stops the engine smashing into your shins in the event of a crash meant you sat high, but with the floor close by. It’s odd, but you get used to it. And thanks tot he tall roof-line, you’re not losing any headroom.

There you go then, the Mercedes-Benz B Class. It wasn’t a particularly good Mercedes, but it was and still is a good used bargain. If you can get over the fact it looks like a hamster that’s swallowed a toaster, you should be fine. It’s solid, it’s reliable, it’s practical and it’s got that three-pointed star on the front. And if that’s not what Not £2 Grand is all about, we don’t know what is?