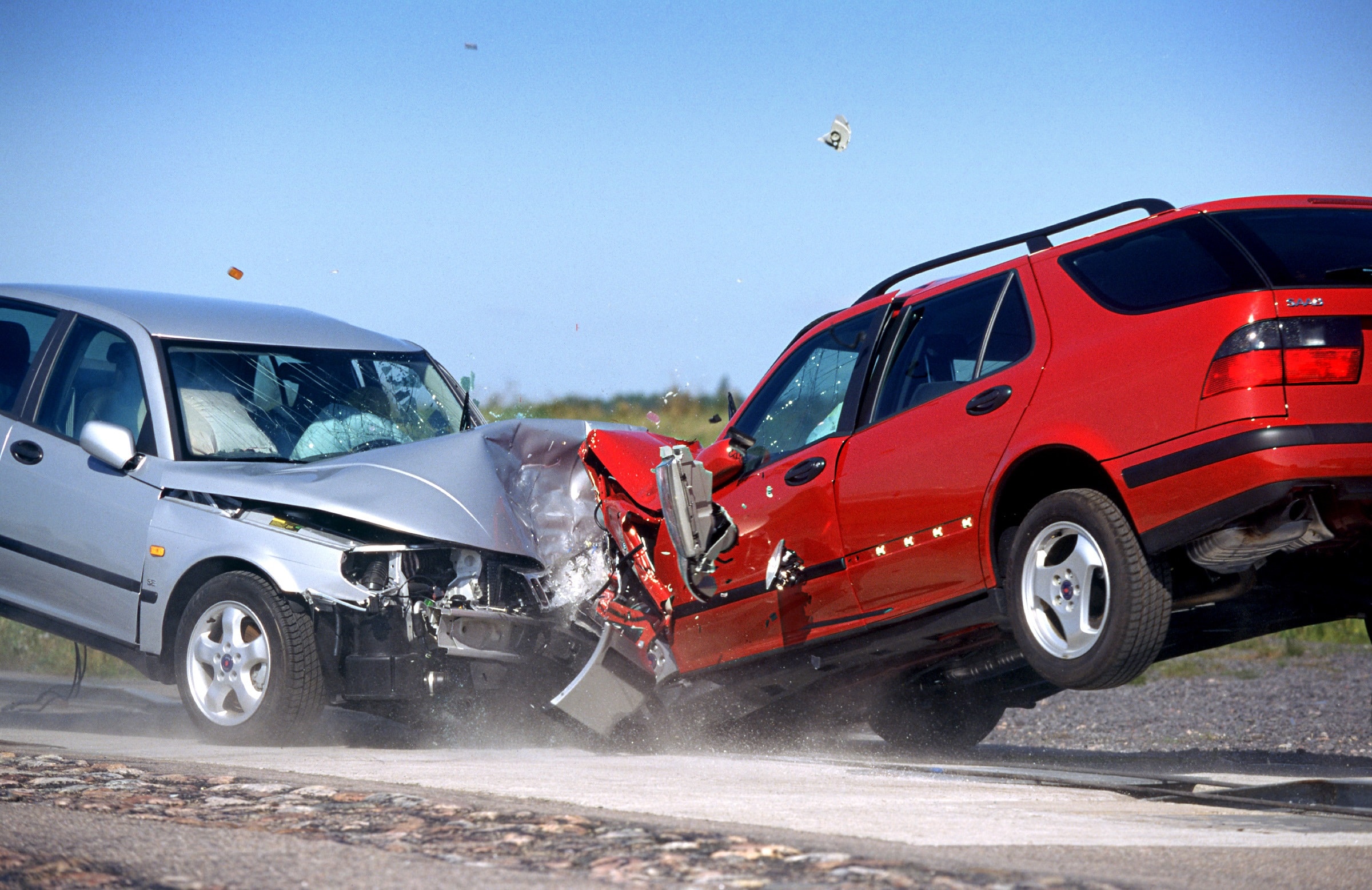 We love a Saab here at Not2Grand. Head honcho, Pollitt, has had a couple. In fact, he owns one now. Though of late it’s been a bit of a sore spot owing to the fact the clutch has gone. But hey, you can’t get mad at a failing clutch, that’s a wear and tear part. But we digress.

The bottom line is that we like the Swedes with the big chin. They’re unconventional, but somehow cool. That’s a hard thing to pull off. It’s even harder for a car to have those attributes without sacrificing any of the stuff that, you know, makes it a car. Thankfully, Saabs don’t. They’re safe, they’re wonderfully practical and they’re nice to drive as well as being a bit unusual. In a good way. Talk about a full package.

Despite the fact we have a 9-3 Turbo in the stable, we’re actually going to look at the 9-5 in this update. We like the 9-5. It was to Saab what the 5-Series is to BMW. Sort of executive, but not top-flight management. Regional manager maybe. Yeah, it’s regional manager fodder.

The Saab 9-5 was also the last model to ever be produced by the Swedish car-maker before it folded in 2012. If you’re not aware, Saab is no more. After massive financial difficulties and various failed buyouts, the automobile division of Saab was forced to close its gates. Permanently. Sad times.

Anyway, back to the 9-5. The final car Saab ever produced was indeed a 9-5. In saloon only guise, it was a final display of what the company had up its sleeve. It was too little, too late, despite being a pretty good machine. As such, it’s fairly thin on the ground these days. It’s also still way above our meagre budget. That’s why we’re focusing instead, on this:

In terms of Saabs you might actually see on the road, this is the one. The 9-5 was – and still is, in fact – a very popular car. Particularly in estate version, thanks to it being able to swallow an entire branch of DFS up its rear end. But it was more than just a load lugger. The Saab 9-5 was a well screwed together car, and it was a luxury motor, too.

Trim levels included SE, Aero, Vector, TiD, TTiD, Linear and about three hundred more. Saab liked a model variant. No one particular model was what you’d call lacking on the features front though. The 9-5 was a well-appointed car. You can expect air-conditioning, cruise, leather trim, electric everything and more, all for under £2,000. Not only that, your money will also get you a sub-ten year-old model. And you won’t have to scour the classifieds either. Cars that age are out there and they’re plentiful. Why? Because it’s hard for a car to keep its value and reputation when its parent company goes bump. Saabs aren’t cheap because they’re rubbish. They’re cheap because Saab, as a business, is a non-entity.

So, it’s modern, it’s well appointed and it’s also not the hardest thing on the eye. Okay, so the Dame Edna glasses the later cars wear are a bit odd, but once you get used to them, they’re not that bad. Like a new pair of glasses, in fact. Though that will make no sense if you don’t wear specs, you perfect-sighted git.

It’s also fast. Very fast. At least if you buy an Aero Hot version. You’re looking at 250bhp, which is, frankly, a stupid amount of power to put through the front wheels. If you don’t know what torque steer is, the Saab 9-5 Aero Hot will teach you. However, once you’ve familiarised yourself with its desire to rip the steering wheel from your hands, you’ll be impressed. The turbocharged petrol engine hustles along. Get one of the rare manual version and you’ll get some real enjoyment out of it. And you’ll embarrass most cars at the lights.

If that sounds a bit too much for you, don’t worry. It was also available with diesel engines (again, not exactly slow) and naturally aspirated petrol engines as well as lower power turbocharged petrols. Something for everyone.

Then of course, there is the matter of safety. In 2003 car-folding experts, EuroNCAP, awarded the 9-5 five stars. That’s top honours. It’s worth noting that nowadays five stars is the expectation. Back then, it was slightly more hard-fought thanks to EuroNCAP moving the goalposts. But the Saab still scooped all five of them.

The Swedes take safety very seriously indeed, you just have to look at Volvo. The Saab was no exception to that obsession. For us, that’s a big selling point. Our budget shouldn’t come at the expense of our safety, and in the case of the 9-5, it doesn’t. So if you do want to drive it into a wall, or another Saab as illustrated, you should be okay. Don’t though. It’ll still hurt.

Finally, there’s the historical element. Okay, so a Saab 9-5 isn’t exactly a classic, but it will be. It’s not going to be superseded. It’s not going to evolve. That’s it. The cars on the road now are what we’ve got. As such, we should try and preserve a few of them. Hell, we should at least just try and enjoy them if nothing else. They’re special. You might not be able to see it now, but trust us, their day will come.

Don’t worry about running a Saab. Most of the underpinnings are General Motors, which means Vauxhall. Plus, there is a thriving business dedicated to Saab survival. Places like Simply Saab and Neo Bros live to keep Saabs going, so don’t worry. You can still get parts, you can still have regular services, it’s all good.

Saab was a wonderful, quirky, forward thinking and somewhat free-spirited company. But it’s gone now, relegated to the history books. Give it a few years and you’ll wonder where they’ve all gone. Now’s your chance.