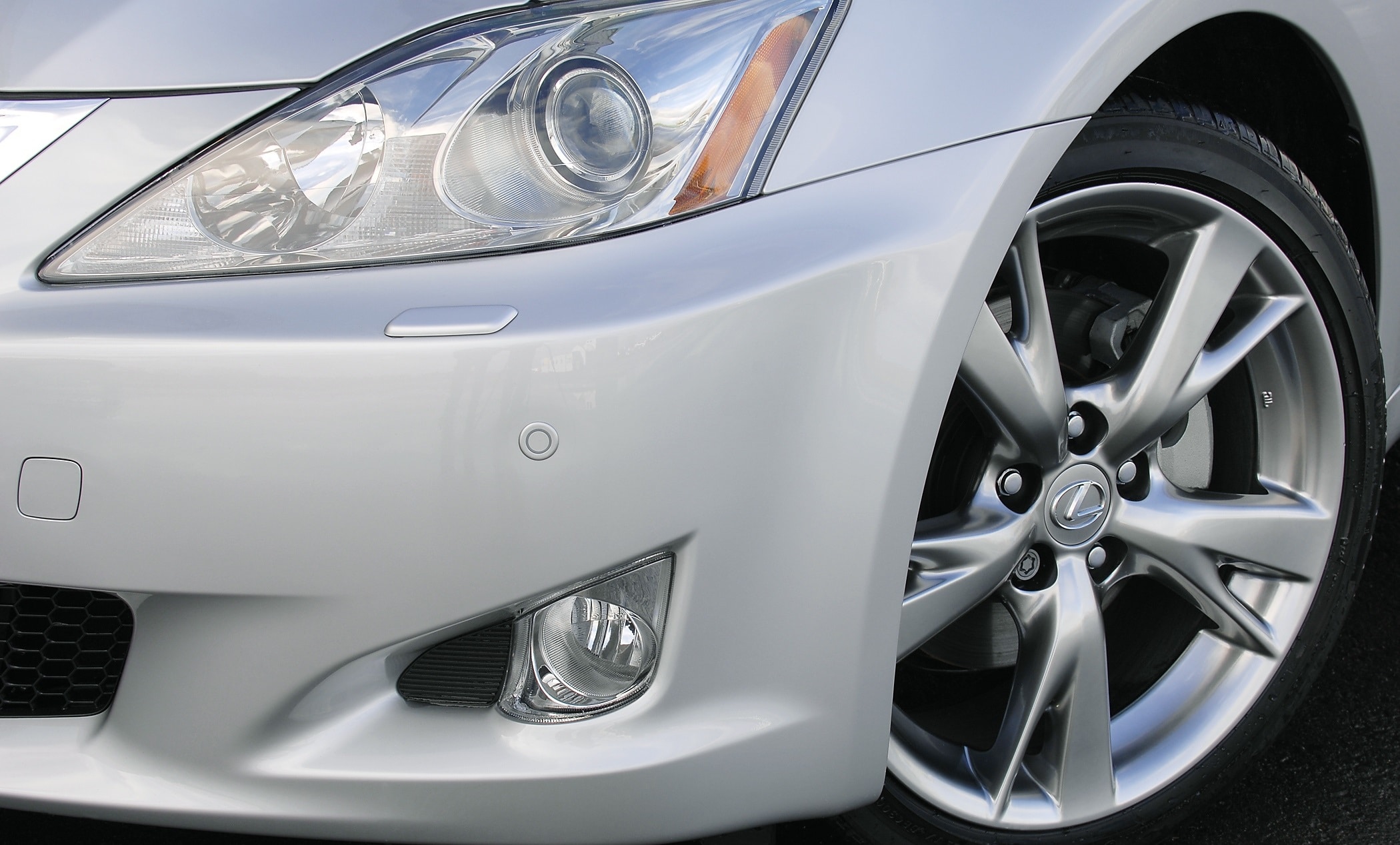 Before we go into the merits of owning a Lexus IS220d, we need you to watch the following clip. If you follow our advice and splurge on a new (old) Lexus for yourself, this kind of thing is all you’re going to hear. Alan Partridge has ruined Lexus ownership for the masses. But hey, could be worse, could be a Rover with “cock piss partidge” crudely spay-painted down the side it.

The Lexus IS220d is the best-selling version of the second-generation IS. It’s an important car, too. You see, the second-generation IS marked Lexus pulling away from its association with the Toyota brand. Up until this point, Lexus had been to Toyota what Infiniti was to Nissan. Basically, the bit of the company where you had to take your shoes off before coming in and you had to have a collar, no v-necks or logos. It was premium.

Take the hugely successful first generation IS for example. We liked it, and we bought plenty of them, but those with a bit of car knowledge, or those who had played Gran Tourismo, knew that in other markets it was simply a Toyota Altezza. With the second generation IS, it was time to pull away from that association. After all, you can’t go hunting A4 and 3-Series buyers when you come from the same stable as the Corolla. There’s nothing premium about a Corolla.

The IS range has always been heavily focused around luxury, much like every other offering from Lexus. However, unlike other cars from the range, the IS was also engineered with a fair dollop of driver engagement in mind, too. As we said earlier, it was (and still is) a car that desperately tries to snap at the heels of the A4, the 3-Series and also the C-Class. All of which are cracking driver’s cars.

So, the bods at Lexus played with the rear-wheel drive chassis, they faffed with the suspension and they did their utmost to beat their Germans at their own game. And, um, they sort of failed. We can’t speak for the current IS, having never driven one. But the second generation car, yeah, that wasn’t worrying the German motors at all. Oh dear.

Still, it could have been worse. Had Lexus opted for front-wheel drive the IS would have been an unmitigated flop. At least it can offer some not-of-the-norm fun by being rear-wheel drive. Even if it’s not the most cutting edge platform out there. Plus, rear-wheel drive in any guise means you can do well sick drifts, or whatever it is kids do in retail outlet car parks on a Friday night.

Furthermore, the IS, including the IS220d, could bask in one supreme glory that did raise a worried eyebrow from the German camp – build quality. The IS is one of the best built cars of recent years. You hop in one of these and you know you’re dealing quality shmutter, as our dad would say. Yeah, the innards are where the IS shines. Which is good, as that’s where you spend most of your time as a driver. At least, we hope you do?

It wasn’t just screwed together well. It was also brimming with tech. Grab yourself an SE IS220d and you’ll be awash with gadgetry. You’ll have 8 speakers, a six CD changer, USB, keyless entry, heated mirrors, Bluetooth and climate control for starters. As for trim, you’ll get a really high grade cloth, though on the SE=L version, you’ll find dead cow.

You’re getting the most for your £2,000 with this one, that’s for sure. And to think, you were going to buy a Ford Focus, you fool.

As for the outside of the IS220d, the looks of the car a bit devise. The motoring press were a bit mean to it, we think. In fact, we quite like it. It’s certainly a bit different, and the sort of poised look carried throughout the body gives the impression of pace. But we like the Matra Rancho, so what do we know?

As for engines, we’re only focusing on one here. Though having said that, the IS only came with two engines: a 2.5 litre V6 or, as the ‘d’ in the name would suggest, a 2.2 litre diesel. That’s what you’re buying with your £2,000. Oh, and if you want an auto, tough. There’s isn’t one. Six-speed manual only.

Speaking of the gearbox, we’re afraid it’s far from excellent. When we drove one, we were genuinely left wondering if the oil needed changing, or if it was full of stones and cat hair. Turns out they’re all like that. ‘Notchy’ was a popular adjective employed by the press.

The engine wasn’t anything spectacular either. And as it’s a diesel, it’s only a matter of time before someone from the Government comes to your house, breaks your legs for buying it, then takes it away. Because diesels are killing the planet, despite the global rhetoric a few years back about the benefits of diesel cars. Silly politicians. But anyway, the engine, it’s okay. It has 175hp and shuffles the IS220d along at a respectable pace. And it’s very bloody reliable. And the timing is chain driven. Nice fact to bore your mates with, there.

So, should you buy one? Well, yeah, otherwise we wouldn’t have bothered writing all this for you. The Lexus IS220d is a fine machine, and in the arena of budget motoring, a car with such a solid reputation for reliability and build quality isn’t one to ignore. Okay, it doesn’t offer the most electrifying drive, but so what? Sometimes it’s nice to have a car that’s just… nice. And the IS220d is.

Plus, if you buy one of these, you can be safe in the knowledge that it’s the Japanese Mercedes-Benz.