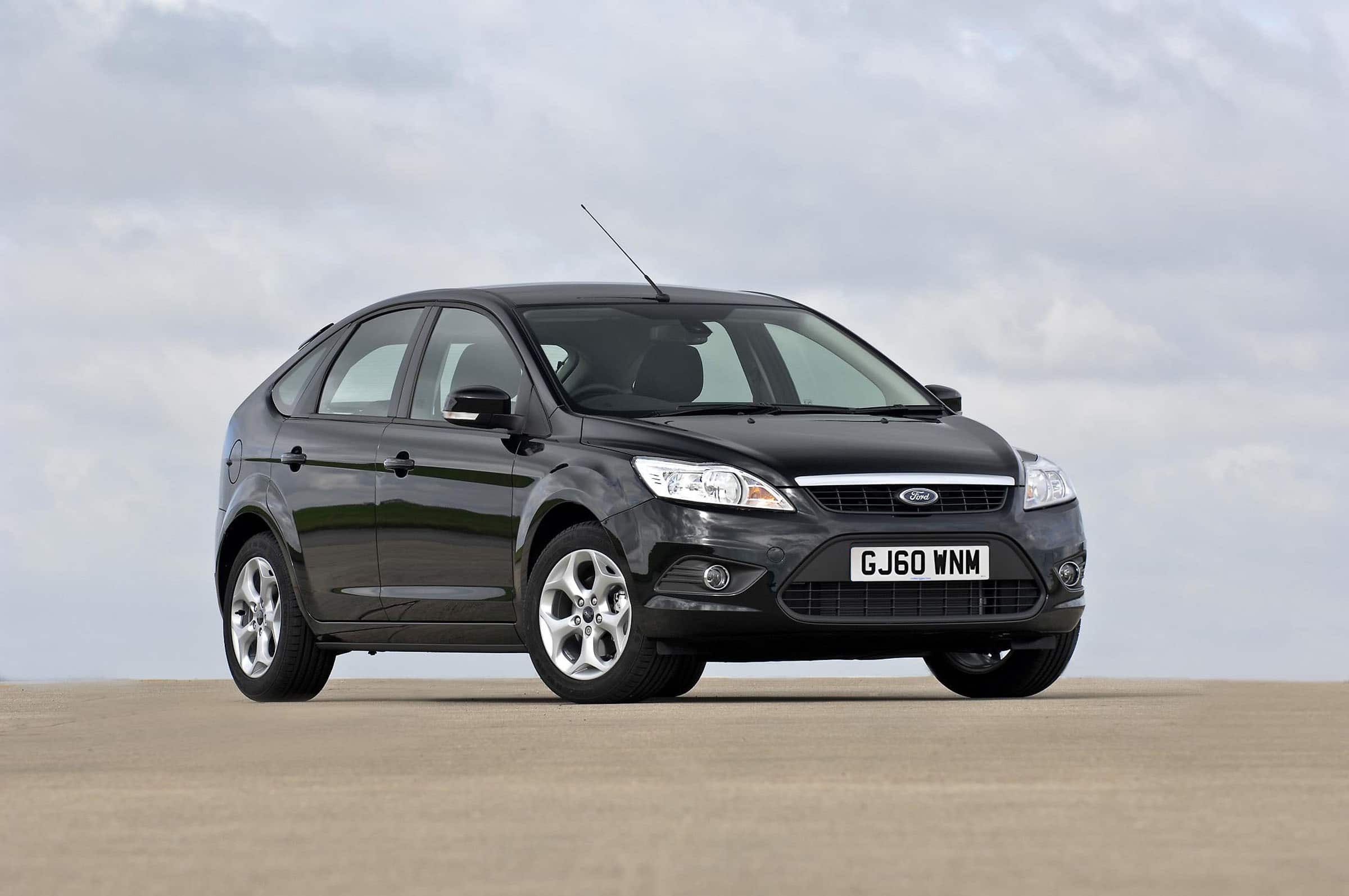 Ford seems to be flavour of the month here at Not 2 Grand. Only ten minutes ago were we singing the virtues of the family-swallowing S-Max, and rightly so – it’s great. Now, after a scour of the classifieds, we find ourselves penning another love letter to Ford, this time for the Focus.

Despite being one of the most ubiquitous cars on our roads, the thought of reviewing the Focus seems to have escaped us for some time. They’re always in the classifieds, you see. And they’re always about £500. Where’s the fun in that? We know that a used Focus is a cheap car. And here at N2G, we like to surprise you with what your money will buy, not state the obvious.

So why is it here then? What’s the hook? Well, while we were ploughing through AutoTrader, we found ourselves pushing the search parameters ever further than usual. In the end, we figured you could get a 2010 model Focus, in a decent trim level, with a diesel, but without four million miles on the clock, all for less than £2,000. That is, to use the old adage, a lot of car for the money.

That’s a modern car, too. Stick a ’10 plate motor on the drive and the neighbours will think you got lucky on a scratch card. We’d consider it to be positively new, in fact. And there you were, thinking all you could afford was a battered old Hyundai. As ever, dear reader, we’ve got your back.

The second-generation Focus was introduced in 2004. It was a bold departure from the first Focus, which was the forerunner for Ford’s late-nineties ‘new edge’ design philosophy. Full of angles sharp enough to make Edward Scissorhands blush, it was a hell of an assault on the mid-size family car market. Especially considering it followed the tired and soft Escort into the dealerships.

That first car made the Focus an almost instant household name. It wasn’t a car, it was the car. If you heard Ford, you thought Focus. And with that in mind, the shoes it left for the second-generation Focus were rather on the large side, which is why, when it came out, the masses were a bit bewildered. It wasn’t wild, it’s wasn’t sharp, it wasn’t dynamic. It was just… normal. It had regressed from being the car to just being, well, a car.

Happily, the masses soon got over themselves and came to the obvious realisation that second incarnation of the Focus, while less triangular in places, was a belting car. Well built, fitted with a range of engines to suit all, cheap to maintain and outstanding to drive, it soon became the success Ford wanted it to be.

While the second-generation came out in 2004, we’re not looking at those early cars. Instead, we’ve got our beady eyes on the face-lift post-2008 models. In body they were pretty much the same, but in terms of fit and finish they were much better. A 2008-onward Focus feels premium. You don’t have to be sat in one for long to see that Ford did a pretty good job of bringing its A Game to the likes of Volkswagen and Audi.

Inside a newer Focus you’ll be treated to soft touch materials, Sony stereo and more refined design on things like the dash clocks and the switch-gear. Buy one of these, and you’ll be satisfied that you got your money’s worth. And that’s before you even drive the damn thing.

On the road is where the Focus really shines, to such an extent that it was and still is at the top of the class. The first-generation Focus wowed us by having independent rear suspension, and that was brought forward into the second-generation car. As such, the ride is outstanding. It’s comfortable and cosseting, thanks to perfectly considered spring rates and damping. On the twisty stuff it will happily come alive and offer road-holding like no other car in its class. And it doesn’t matter if you’re in a 1.4 or a 2.0, it’s still great.

The brakes are keen and well suited to the Focus, too. Further building your confidence behind the wheel. And as for the wheel itself, it’s connected to variable assistance power steering, meaning it’s as light as a butterfly when trying to park, but perfectly weighted when you’re shuffling along at speed. Trust us – we had one as a company car for a while – when we say this is a brilliant car to drive.

If you prefer your fuel to be compressed into exploding rather than ignited, you can have a 1.6 TDCi four-cylinder with 88 or 110bhp, or there’s the 1.8 TDCi with 113bhp. Though again, the range is topped by the four-cylinder 2.0 TDCi with 135bhp – more than enough punch for the Focus.

As you can probably guess, the 1.4 petrol is a bit gutless, so it’s probably best avoided. Anything other than that from the petrol stable is just fine and dandy, as is the case with the diesel options. Though if you’re really keen on economy, the 2008 ECOnetic model is a great way to go. The 99g/km emissions mean it’s free to tax, and while it’s not blisteringly fast, it returns 74mpg as penance.

As for the transmission, all models have a five-cog ‘box, apart from the 2.0 diesel, which has a six-speed. And yes, there is also an automatic version, too.

There’s the myriad engines and then of course, there are the body choices. This is a Ford after all, and Ford likes to be all things to all men. As such, you can have a saloon, a three-door hatch, a five-door hatch or an estate. There’s also a coupe/convertible version! And don’t forget to add in all the trim levels, too. From LX to Ghia, Titanium, Edge, Zetec and Sport, there is something for everyone. Our money would probably go on a diesel estate in Titanium spec. You get lots of toys and plenty of space and economy then. Though even the base spec LX is still a good car. Just expect less buttons, less air-con and slightly less attractive cloth on the seats.

Obviously as a family car there’s the safety factor, and the Focus has lots of it. Crash test dummy employers, EuroNCAP, flung one at a wall and thanks to plenty of airbags and Isofix mounting points, it got the full five stars as a reward. Nice.

So there you have it. Is it exciting? No, but when it’s this good, it doesn’t need to be. The Focus is, quite simply, a good car. And you can’t argue with that.