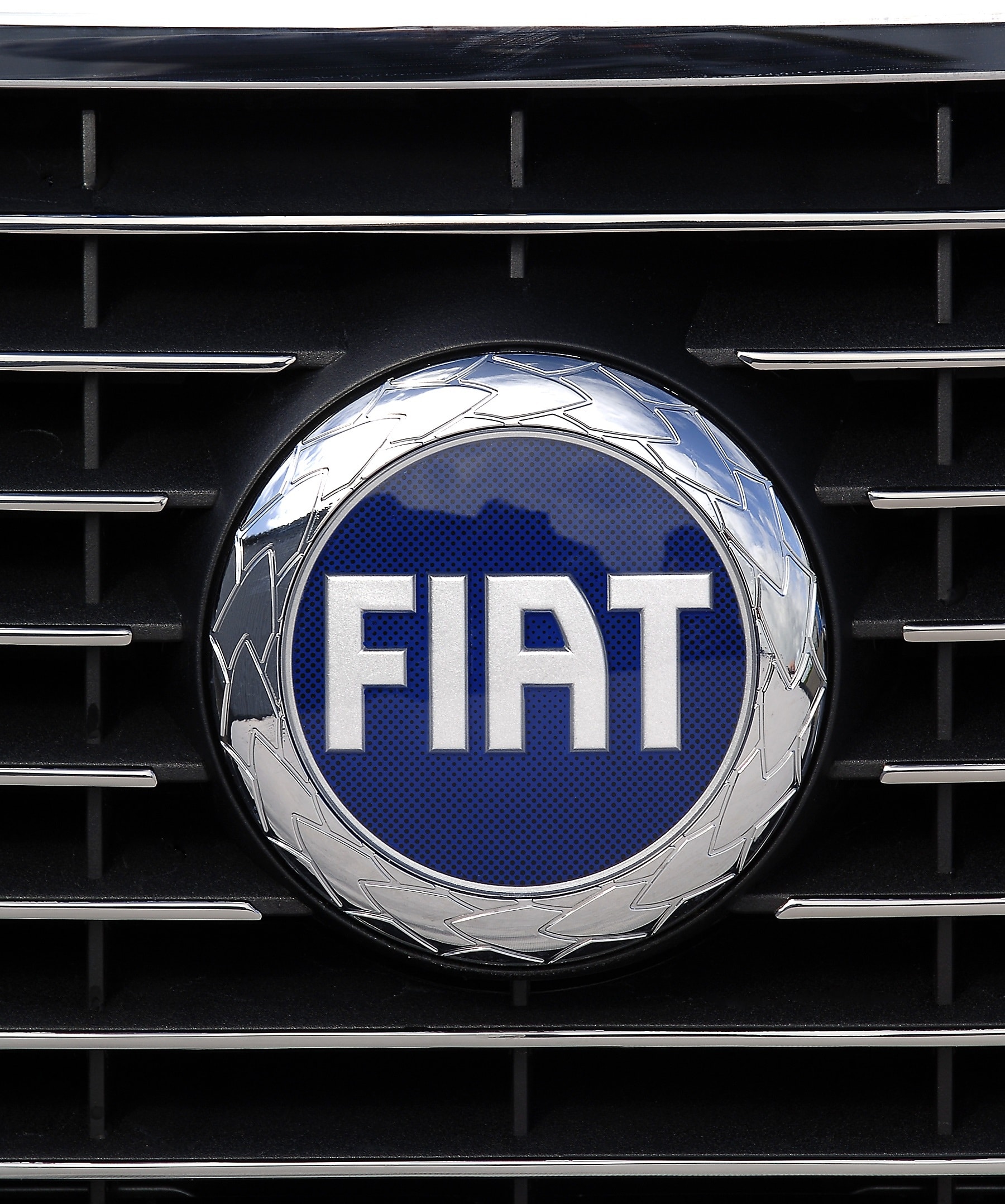 The what? The Fiat Croma of course. You know, that car that was sold for about eight seconds some ten years ago. That one. You remember it, right? Oh, you don’t? Fair enough, neither do we actually. In fact, we’re pretty sure Fiat didn’t want people to find it all too memorable. At least that’s the impression the press shots gave. You just know that when your press release includes close up pictures of the badge and the electric window switches, it probably doesn’t have all that much going for it.

…and here are some window switches. ARE YOU NOT ENTERTAINED?

We can almost sense your excitement. You’re positively champing at the bit to see what this thing looks like, aren’t you? It should be good, right? After all, Fiat has given us the glorious Turbo Coupe, the Panda 100HP and, um, the Tipo. Hmm, this could go either way. Let’s not drag this out. Ladies and gents, brace yourselves, here is the Fiat Croma…

And the crowd went… mild.

Hmm. It looks kind of confused, doesn’t it? It is an estate car, or is it an MPV? We’re not sure. Fiat marketed it as an estate, so we’ll go with that. And on that basis, it’s quite a big estate car in terms of load space. Yeah, it might look a bit ungainly, but that high roof means you can get pretty much everything you own in the boot. That’s handy.

It also means there’s plenty of space inside. The Croma can happily seat five adults without risk of deep vein thrombosis. That’s a solid selling point in our eyes. In fact, the Croma has lots of good points and really, you don’t have to look too hard for them.

The problem cars like the Croma faced are still prevalent in modern motoring – drivers are spoiled for choice. We live in an age where we can buy a vehicle of any shape, size, engine, price and specification with ease. Cars are becoming so niche that each one seemingly has a primary function. Be that sitting on the motorway, running around cities, going fast or transporting a mongoose to Huddersfield every other Tuesday.

Okay, the last one might be a bit far fetched, but you get the idea. What we’re trying to say is that cars can’t just be cars anymore. Which is a shame, because it means steeds like the Croma get overlooked in favour of gimmicks. And it shouldn’t. The Croma is, as per the dictionary definition of a car, good. It ticks all the boxes. But because it lacks 300bhp and mongoose storage, nobody bought it.

We’re not saying it’s without its flaws. Every car has them and the Croma is no exception. For example, the petrol engines were utterly useless, to such an extent we shan’t be listing them here. Buy one and you’re on your own.

Then there’s the look of the thing. It’s not ugly per se, it’s just not inspiring. But not every car needs to be. As long as it doesn’t make your neighbour’s children cry when you arrive home from work, it’s fine.

Then of course there’s the handling. The ride was soft and wallowy through the bends. The steering was light and lacked any real feedback and as such, the whole driving experience was bland. But so what? It’s a Fiat estate, not a floor model to impress Andy Warhol impersonator and professional poison dwarf, Berie Eccelstone. Plus, under all that wibbly suspension hides the (stretched) floorpan of a Saab 9-3, which in turn means the Fiat Croma is in fact a Cadillac. Cars are weird.

So instead of lamenting the fact it’s not a Ferrari, try and focus on the good bits.

So there you go, the Fiat Croma in all its glory. It’s the metal embodiment of a decent car. It might not excel, but fundamentally, it doesn’t really fail at anything. If we had to be honest, we’d say the Croma is a car close to the Not £2 grand ethos. It’s cheap, but without sacrifice. You don’t have to buy a 200,000 miler. You don’t have to buy a 4.0 petrol. Your money will get you nice, clean, looked after, reliable car.

What more could you want?