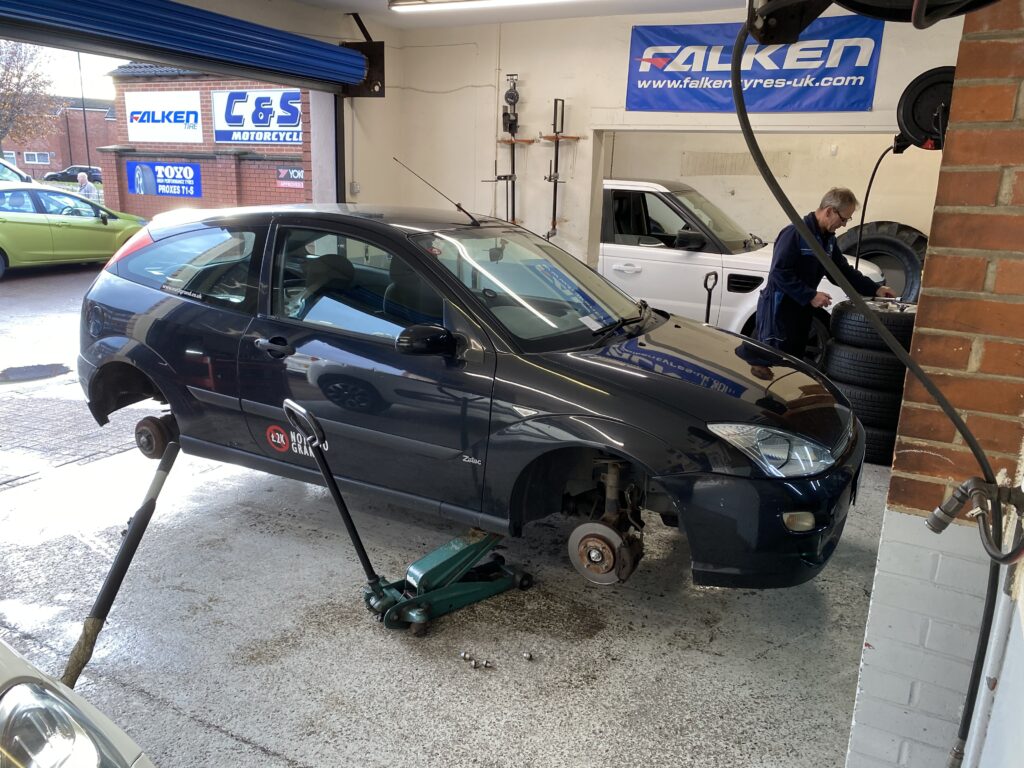 The end of October last year saw some improvements on the Focus. I’d secured a set of used but fairly decent 17-inch ‘MP3’ alloy wheels which have long been a favourite of mine, for a pleasing price (with worn tyres) and had planned to fit them straight away. However, work shift pattern and ropey weather meant they sat in the garage for a couple of weeks first. Which was good timing if truth be told, as Falken Tyres offered to very kindly supply 4 new tyres for my rolling budget project… Thank you! Anything that helps keep the old car on the road longer, and safer, is very welcome indeed and the 215/45 17 ZIEX ZE310 rubber looked really good. 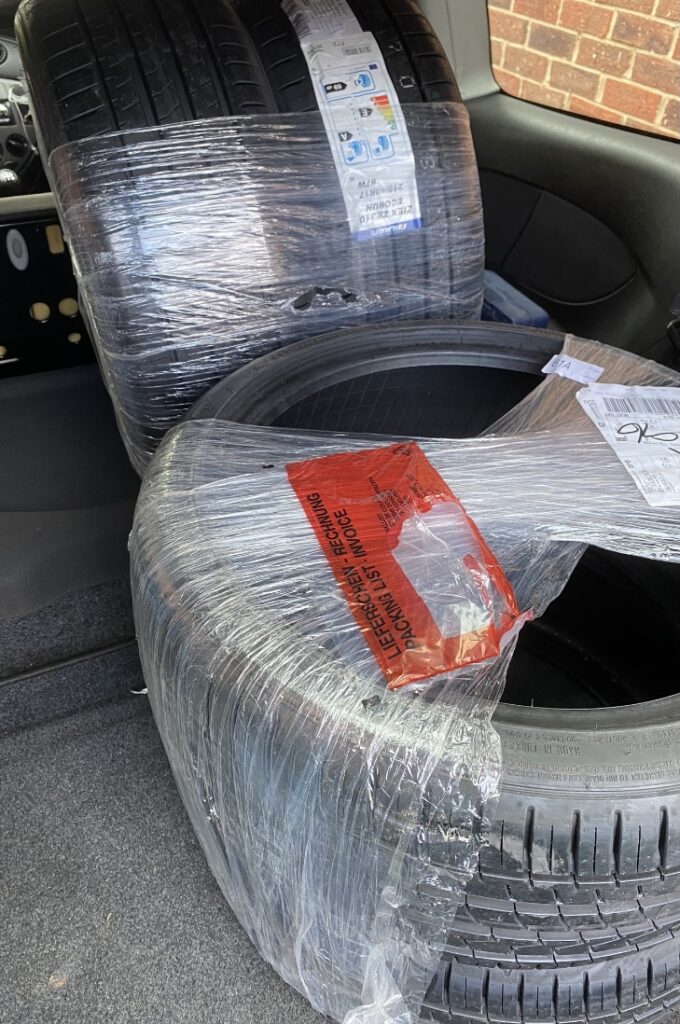 So, new tyres and new to me alloy wheels were taken along to my favourite local tyre emporium to be fitted/balanced and applied to the Focus. They looked so much better than the original Collection wheels, which is exactly what I wanted, and although the increase in size (15-inch to 17-inch) has visually highlighted how badly I’d like to lower it a touch, I’m very pleased indeed. OK, the wheels have a few marks and scuffs on them, but so does the rest of the car. Brand new sparkling wheels would look terrible against a car that proudly shows its scuffs, dents & wounds to its every panel, so I’m happy with the combination for the time being. 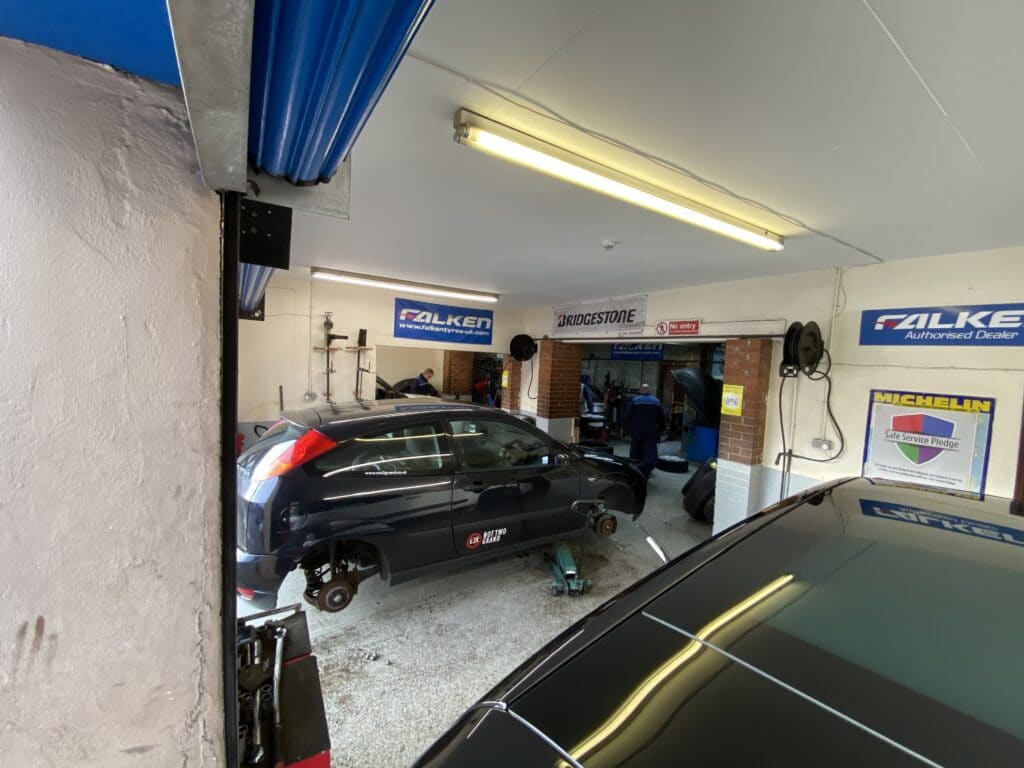 I was looking forward to seeing (and feeling) what difference the new rubber was going to make to the car, especially on my commute during the winter weather which was to come. However, within days, I became ill. Covid-19 had gotten hold of me and brought with it several complications which rendered me unable to walk or attend work for nearly three months as I tried to get well and recover. So the car sat on my driveway, unused, for that time until I was able to regain some mobility and then return to work towards the end of January, hence the break in updates to be honest with you! 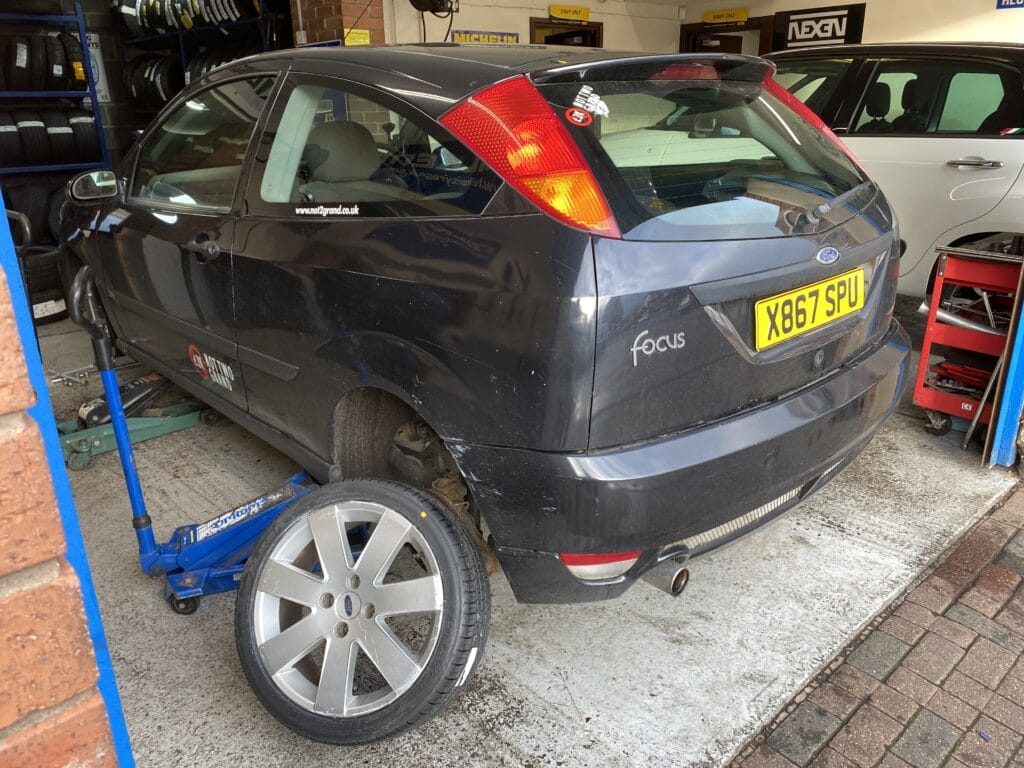 So once back behind the wheel, was I happy with the new set up? Well, yes! I have to say that the Falken tyres have transformed the old Focus by adding confidence & more enjoyment to all driving conditions. I love driving the car at any time, and especially if I have the opportunity to press on a bit along the back lanes or a satisfying stretch of A-road. My hour-long commute includes a good mix of roads and the Focus now makes sure that it doesn’t become a boring part of my day, and the many words written about the enjoyable dynamics of the Mk1 Ford Focus when it was originally launched start to be seen as all true. Yes, it’s still running on original worn bushes, and tired suspension, but the Falken tyres have genuinely rejuvenated the old girl! 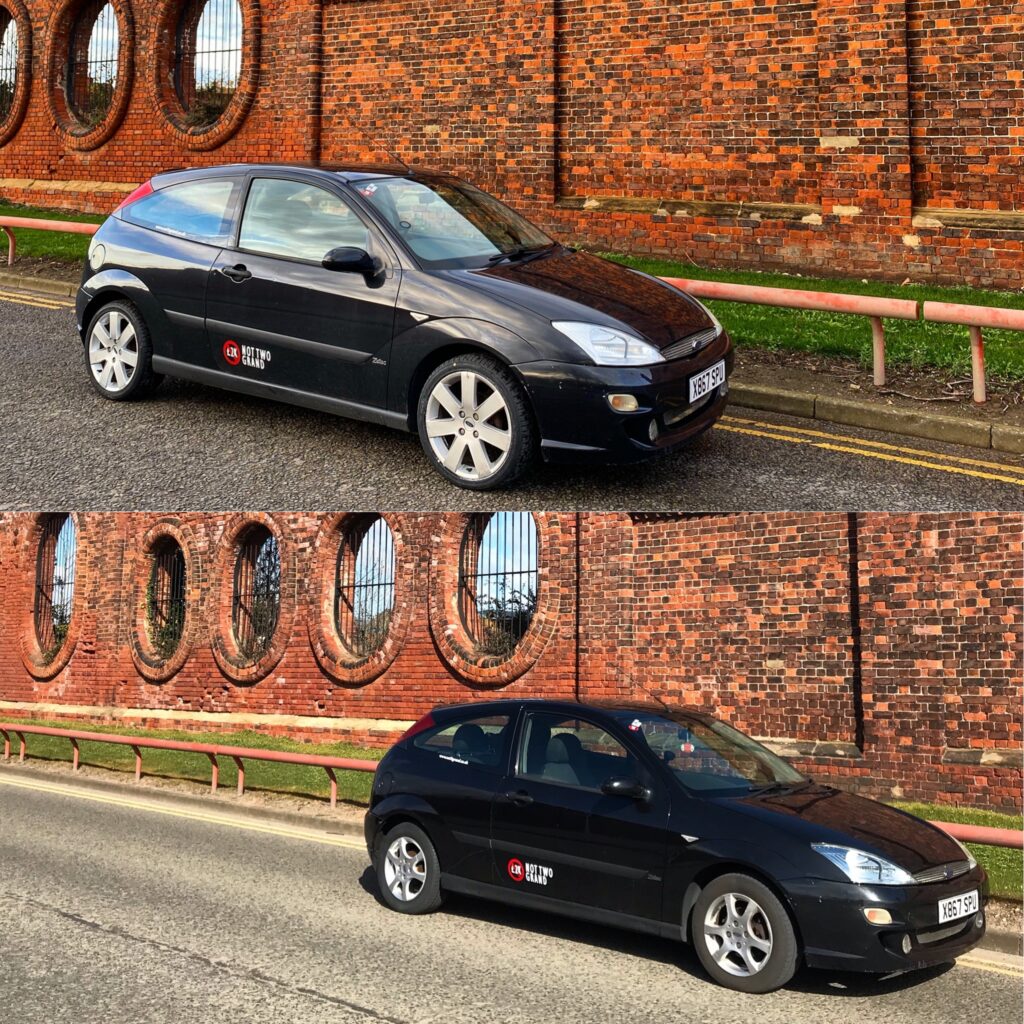 It still rattles a little bit from underneath, but it now has a keen turn in, even in the wet, and feels quite playful yet confident & sure-footed. Standing water on the A1 is brushed off every time it’s encountered & even the snow we had during February was met with decent traction, surprisingly so as they’re not specifically ‘winter’ tyres. As I have always said, the car is having to be run and maintained on a very real budget, so I am genuinely grateful to Falken for the help on it of late.

Now, with me being back at work and a lot more mobile than I was, lets start ticking a few more jobs on the ‘to-do’ list. Next update, Child Safety.