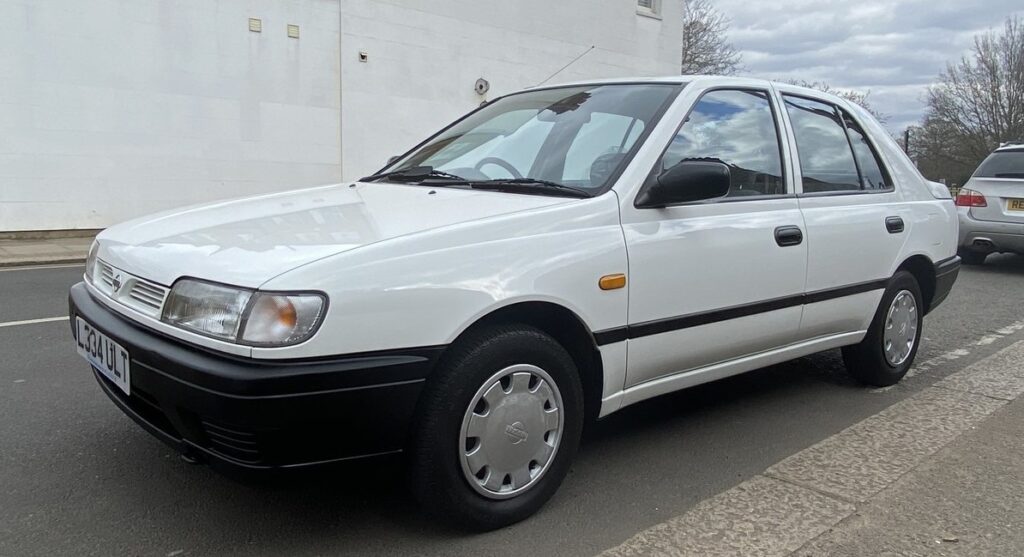 In case you’re not already aware, we have a real job over at Car & Classic. We look after all of the editorial as well as a fair old chunk of the auction stuff. When it comes to the former, we post daily articles, one of which is Classified of the Week, which goes out every Tuesday. And this got us thinking. Car & Classic is Europe’s largest classic and specialist website. It gets over 16,000,000 page impressions a month from nearly 4,000,000 unique visitors. As such, there are cars on there for everyone, and more importantly, for every budget. So, we thought, why not do a Classified of the Week here on Not £2 Grand. There are bargains aplenty to be had on the big green site, so why not share some of them? So that’s what we’re doing, starting with this GLORIOUS 1993 Nissan Sunny 1.6LX.

Drink in those sexy, sexy lines. It’s a design triumph, an example of just how perfect a car can be, it is art, it is soul, it is passion on wheels. or, you know, its none of those things. It is, however, a charming little survivor and one of those cars that really drills home the ethos of N2G. And that ethos is that cheap cars aren’t rubbish cars. This Sunny, if you look after it, will still be popping to Lidl in 2056. The 1.6 twin-cam petrol engine is a fiercely reliable little unit. It’s also smooth, it’s reasonably nippy and while it’s no Prius, it’s still pretty economical. And we’d know, as we had one.

We adore this because it’s what we call a ‘How?’ car. By which we mean we could lose hours trying to work out how this little thing has survived in the condition it has. It’s avoided rust (and man, they love to rust, especially in the sills). It’s never made contact with street furniture, pedestrians or other cars. It even manages to still wear its original hubcaps. It’s a rolling time capsule from when Noel Edmonds was still on our telly, and when the internet was dial up. It’s understandable that some older cars survive – the GTis, the RS models and so on – but this? It should have been thrown away years ago. But it wasn’t, and for that we are glad. 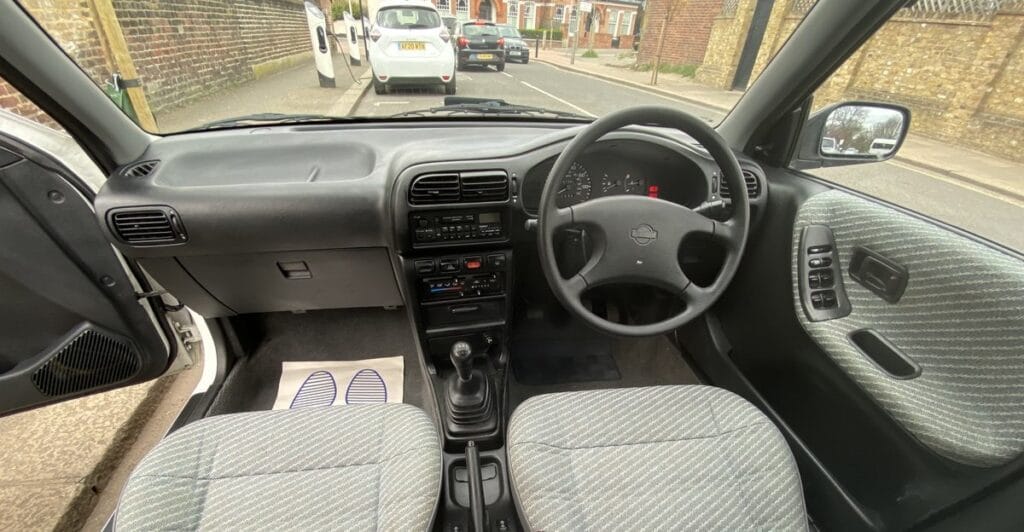 Look at that interior! It’s mint. Made from that weird sort of a Japanese plastic that could survive being on the nose of the Space Shuttle during re-entry. It’s not flash, it’s not fancy, but it’s also not aged. Hell, even the original radio is still in place. Someone has cared for this car like some people care about their children. We adore it. We want to own it. We want to buy it, rack up to Festival of the Unexceptional and take home a boot-full of trophies. 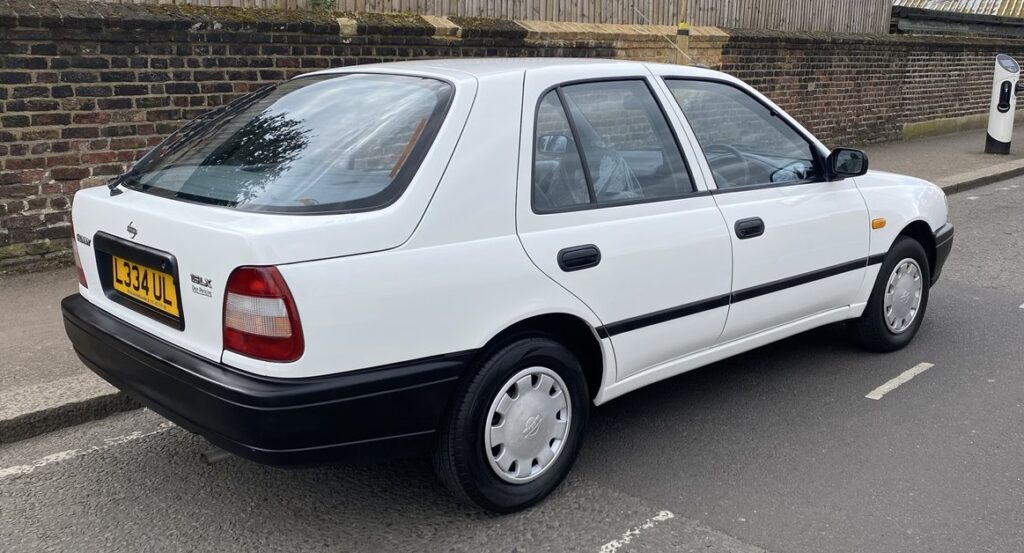 This 1993 Nissan Sunny 1.6LX has covered a mere 37.705 miles of the course of its life. From what we can see in the advert, it’s had one owner and is only for sale due to him sadly passing away. There are two keys, all the Nissan books and there’s full MOT. Sadly, there is no service history due it being lost/unfound due to the owner’s passing. However, one look at this Sunny tells you all you need to know. It’s a bargain survivor that has been looked after fastidiously and as such, has years and years left ahead of it. Buy it. Buy some music on tape from eBay. Pretend it’s 1993.