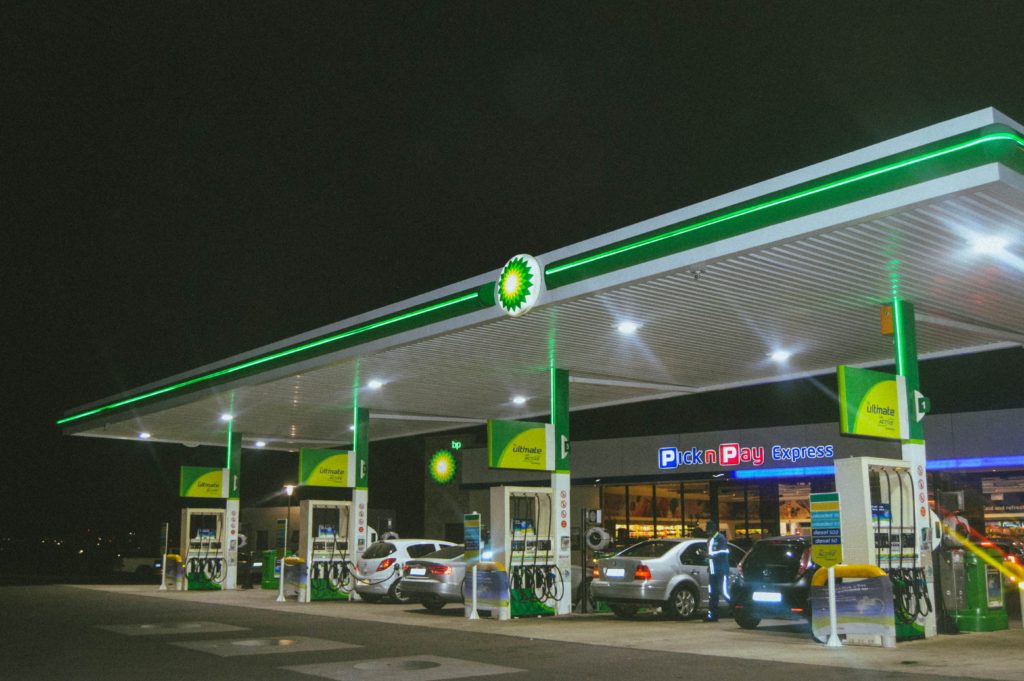 UPDATE (03 March 2021): We now know that E10 will become standard here in the UK in September of this year. We also know more about how it will affect our cars. For the majority, the new fuel will not pose a problem. The issue is more for cars that sit for extended periods of time, in which case you should look to take the necessary precautions. For some more information at how E10 can affect cars, here is a helpful video. The government has also provided an online compatability guide, so you can check whether your car will be affected. If you wish to avoid E10, higher grades of petrol (e.g., Shell’s V-Power) will remain E5.

For some years now, the government has been in consultation on whether petrol stations should supply E10 petrol. Various countries in Europe have been selling E10 for some time now, including Germany, France, and Finland. The difference between E10 and standard petrol is a higher ethanol content (10%, as the name indicates).

E10 was in the news again recently, in the midst of a government climate change meeting. There has, of course, been plenty of noise already about the supposed petrol and diesel ban in the next decade or two. In the meantime, E10 is being heralded as the environmentally-friendly stopgap that will stave off disaster until we’re all driving EVs. It contains less carbon and absorbs more carbon dioxide, resulting in a cleaner burn. 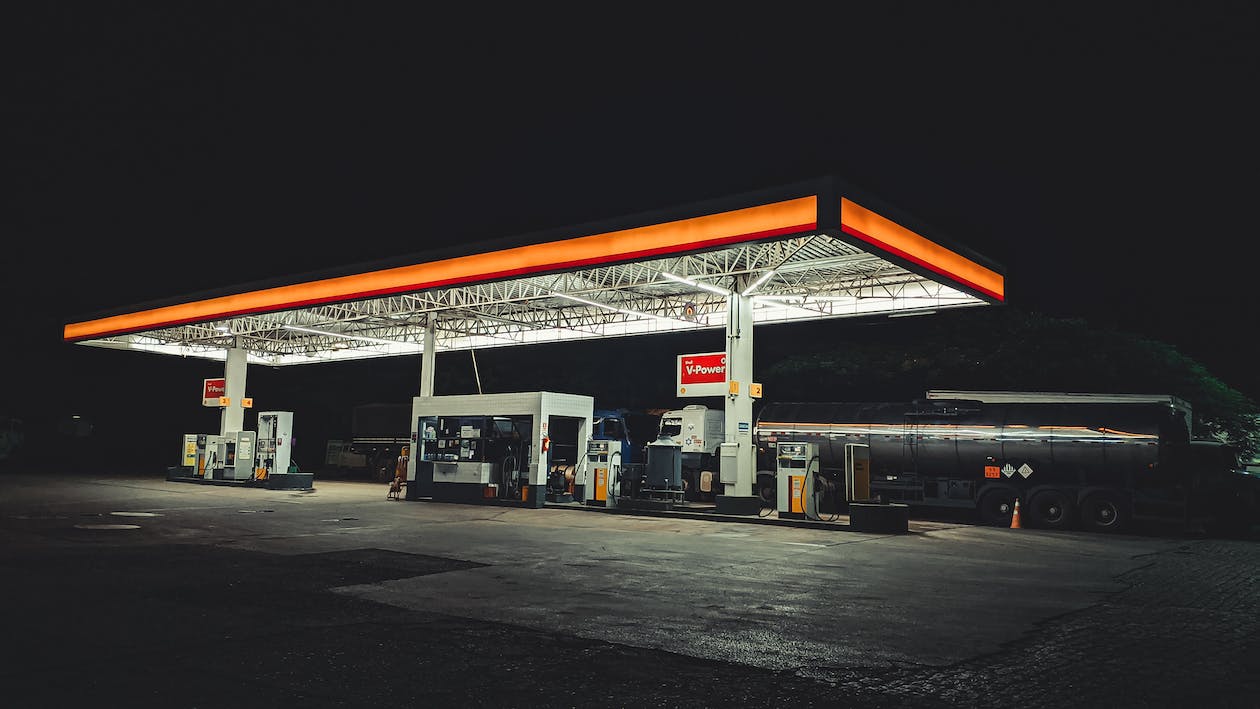 Cleaner burning fuel is good. After all, we like our cars, but we also like the earth and clean air. The problem, though, is that E10 is not compatible with older cars. Most post-2011 cars work perfectly fine on E10, but older cars are more susceptible to a variety of problems. These include clogged fuel filters, damaged fuel pumps, breakdown of flexible fuel hoses, chemical breakdown of non-metallic fuel tanks, and in pre-fuel injection cars, corroded carburetors. Rumours about damage to your catalytic convertor should not be dismissed either. Ethanol absorbs moisture, and your car is not particularly fond of finding moisture in places it shouldn’t be.

In other words, if you own a classic, or something in Not £2 Grand territory, you are looking at the potential of thousands of pounds worth of repairs to make your car compatible with E10.

We won’t get into the politics of it all here (for that discussion, you ought to read James Ruppert’s latest book, Demotorized). But suffice to say, the government’s pursuit of its current green agenda seems pretty determined to drive us budget motorists off the road. Insert discussion here about the fact that running and maintaining older cars is vastly more eco-friendly than constantly upgrading to the latest car with a 0g/km CO2 rating. 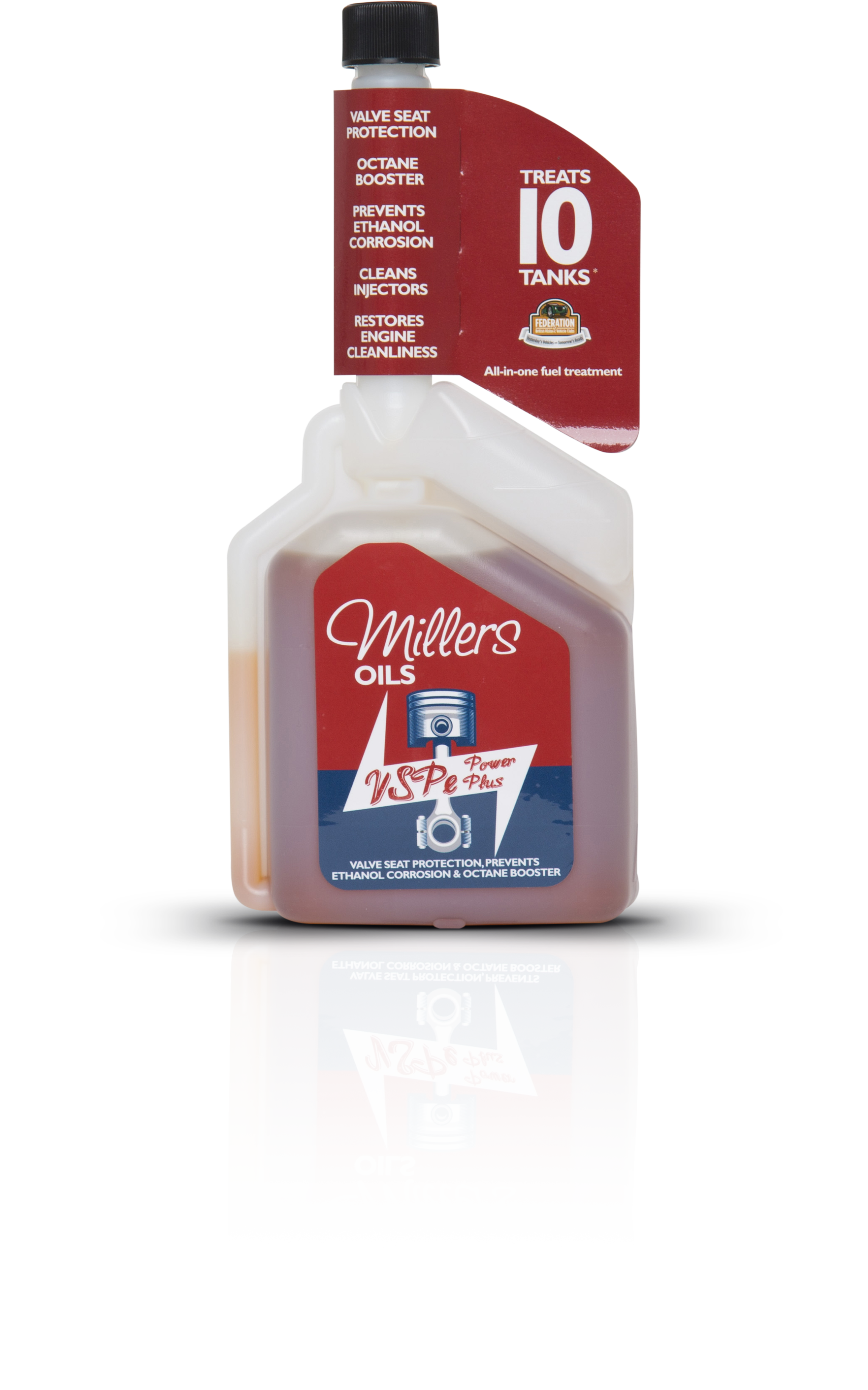 So what can you do? Well, the consultation has not concluded yet, so you can continue to voice your arguments to have petrol stations supply the current E5 grade of petrol alongside E10. If the government does require a wholescale switch to E10, though, there are additives you can buy that are designed to prevent the breakdown of lines and seals, such as Millers VSPe Power Plus Multishot. Unfortunately, these are expensive – a 500mL bottle costs well over £25, though it is supposed to treat up to 500L of petrol.

Other than that, the only remaining options are to refit your car with the necessary upgrades, or dig deep into your pockets, sofa, the floor of the bus, and wherever else you can find spare change, and cough up for a post-2011 car.

Let’s be honest: If this move goes ahead, the situation will difficult for those of us who run cars on a budget. We’ll adapt – we always do – in the spirit of #repairculture. But at the very least, we are looking at the prospect of constantly remembering to put a dose of additive in the tank. If you’re handy with a spanner, you could address some of the upgrades yourself, for a reasonable cost. But should you have to rely on your local garage to bring your car up to snuff, you could be looking at significant bills.

We like to keep our chin up round these parts. But every now and then, the future of cheap motoring feels like it’s slipping out of our grasp.