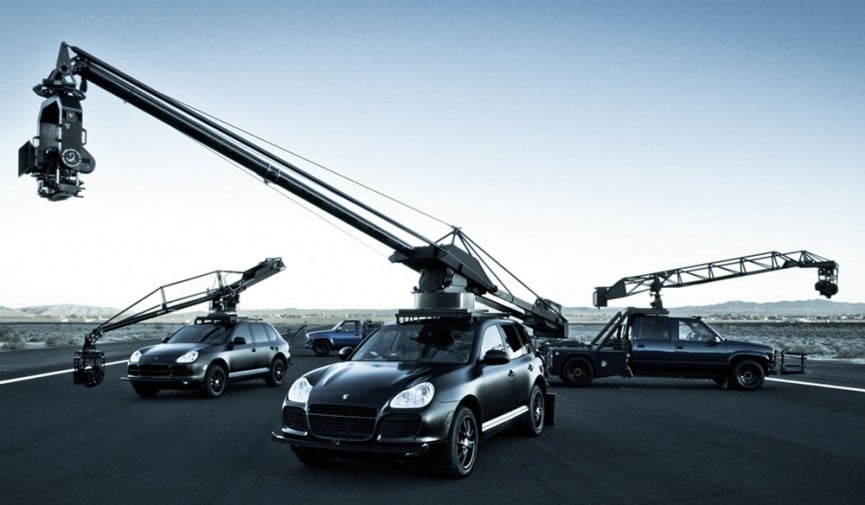 The internet is a marvellous place, but considering we live here, we would say that. We would also say such things because, after just 48hrs, we’re already over £500 on our Kickstarter campaign. You lot really are marvellous.

If you’re reading this and wondering what the hell we’re on about, please allow us to explain. (STEALTH EDIT: We’re at £1,240 now!)

Kickstarter is way for creatives, which is apparently what we are, to crowdfund. Which, in leyman’s terms, means beg for money. And because we have no shame, that’s exactly what we’re doing. And so far, it seems to be working. But we’re not there yet.

So what are we begging for? Well, because we’re poor, mainly. Not 2 Grand is run by a very small team and we pretty much do it for the love. That said, we are always looking for ways to push things forward, and given that the internet is consumed mostly via the medium of video these days, that’s where we want to go.

We’ve had a go, as you can see here, but we want to do it better. So what we’re proposing is one episode-length film per month. We take no shame in saying that our biggest inspiration is Roadkill, but don’t expect a carbon copy. Do expect high production quality, do expect content that has relevance, and do expect us to break down lots. They’re cheap cars after all.

We have at least ten episodes planned and already in the draft phase, and each one will be different from the last. We’re not just going to be doing ‘dry’ car reviews (though they will feature, but as ‘add on’ videos throughout the month), we’re doing adventures, we’re going to test these bargain cars to their very limit, we want to engage, we want to inspire and we want to entertain, and we will.

And as per the rules of Kickstarter, there are incentives for you to help us. So if you can spare a few minutes, and hopefully a few quid, you can help us on our journey be heading to our campaign page.

If we reach our target, you will get, in return, a car show like no other. Something fun, fresh, very ‘real world’ and something you can watch and say “I helped make that happen”. Exciting stuff.