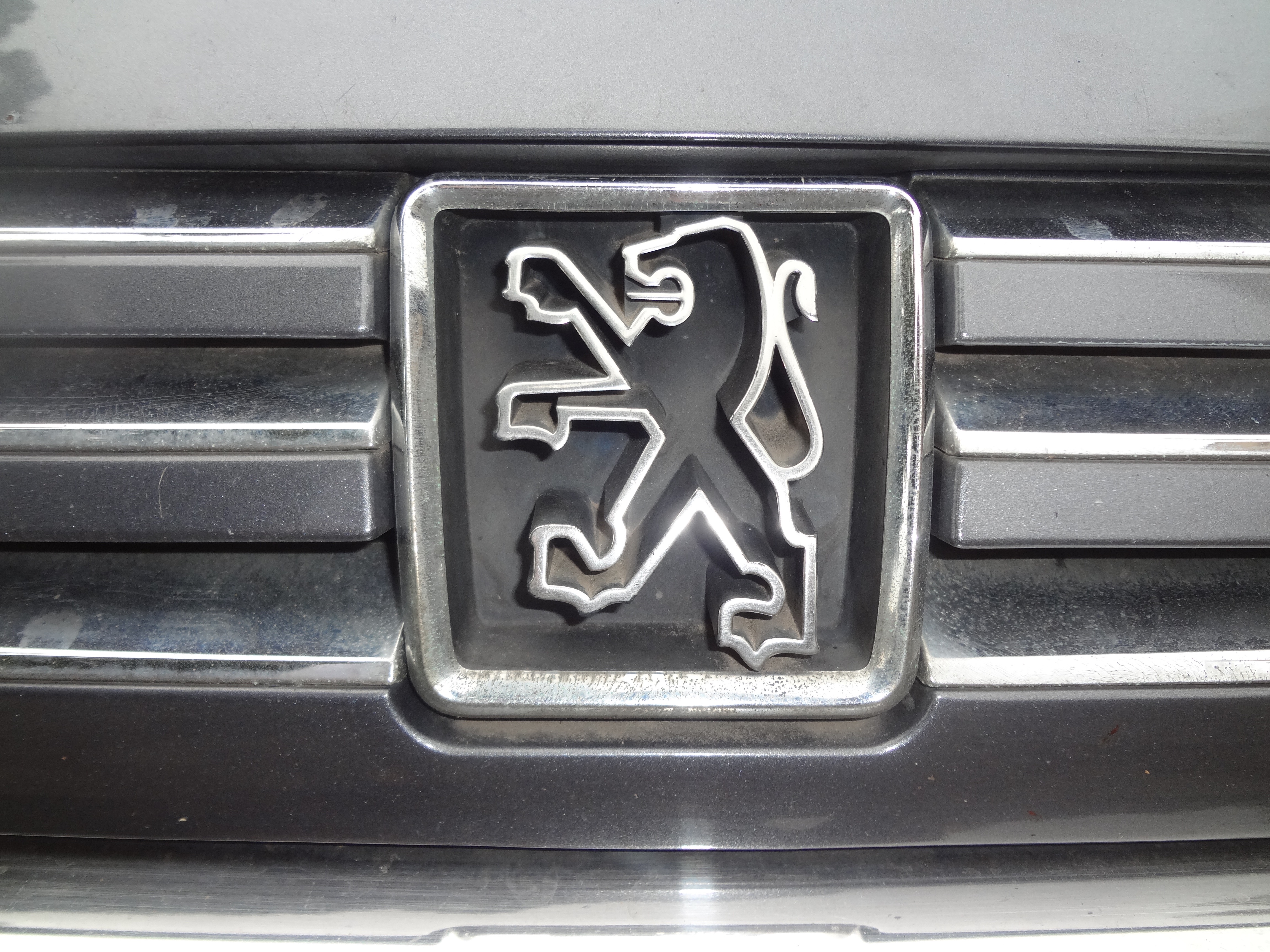 Never let it be said that we’re not a good influence here at Not2Grand. Take for example, Tom Wiltshire. He was idly looking at the classifieds when he stumbled upon a Peugeot 605. Happily, it was around the same time Pollitt had posted about his old one. Always ones to live vicariously, we took this as a prime opportunity to egg young Tom on. And it only bloody worked, because he bought it.

The thing is, it wasn’t somewhere sensible, like North London, it was in the Netherlands.

Over to you, Tom…

Nobody likes to think they are easily influenced. “What total rubbish,” they say. “I didn’t buy these succulent, grass-fed, Aberdeen Angus 100% beef burgers from M&S because I liked the advert. I bought them because I was in the neighbourhood and they were well priced and I’ve always liked Marks and Spencer’s food and I really fancied a burger.”

Which is exactly the same set of reasons behind why I’ve now got a Peugeot 605 parked on the street outside my home. I was in the neighbourhood (having driven through the night, from Cheltenham to just outside Amsterdam), it was well priced (£1800), I’ve always liked old French barges and I really fancied it at the time.

Proprietor of this website, a certain Chris Pollitt, had nothing to do with it whatsoever. Nope. Not at all. His constant Twitter nagging was merely background noise and his earlier posts on 605s did nothing to cement my decision to buy. I was not swayed. Not in the slightest. Nuh uh.

I’ve always loved French luxury cars. My dad waxes lyrical about his Citroen CX – bought for £50, run on a shoestring and sold for £50 as scrap when it eventually died. The first family car I can remember was a very elderly Peugeot 505 Familiale, and my own first car was a Peugeot 306 (admittedly somewhat less luxurious!)

I crave something like a CX, and I adore its modern-ish successor, the C6 – but quite frankly, I’m on a journalist’s salary and I can’t afford to repair trick suspension when it goes wrong. Which it will. Lots. As such, the goal has always been to buy something interesting that won’t be a total lottery of is-it-going-to-work-today? That’s why I’ve got an Audi A2, we’ll skip over the fact I’ve left a rusty Fiat X1/9 languishing in a garage. Still, two out of three is pretty good, right?

So what exactly have I bought? This succulent, 100% grass-fed 605 is a 1994 model, packing a whopping two litre petrol engine underneath its vast bonnet, mated to front-wheel drive and a five-speed manual ‘box. It’s an SLi model, which I’m led to believe was a stingy businessman’s spec – ergo, I have four electric windows and a sunroof, but no alloys, no air-con, and tweed upholstery rather than leather. Marvellous.

History-wise, this 605 has been with the previous owner since 2001, in which time he’s put on around 500 miles. Yep, it’s spent most of that time dry-stored in an underground car-park, which has helped to keep it in utterly fantastic condition – not a spot of rust or fading on the upholstery, and paintwork that really does look as good as new. He’d imported it from the UK to Amsterdam, but it had retained its UK registration, and was otherwise unchanged from UK spec.

That it was said to be in perfect running order was the final nail in the coffin, and a few emails and a deposit later, I’d managed to commit to buy. Next came a flurry of planning, Eurotunnel bookings and endless calls to insurers, trying to find one who’d actually cover a 23-year-old on a 605. A car that was, at one stage, the epitome of French luxury.

Insurance purchased, I’d laid out a preliminary plan. My long-suffering father would dust off his ‘dad taxi’ hat once more and drive from his home in Cheltenham (picking me up from Milton Keynes on the way) in time to catch a 21:50 Eurotunnel on Friday night. Once we were on the continent, we’d head from Calais to Amsterdam, stopping along the way for a nap and a croissant, aiming to pick up the car around 10am. That then left us with roughly fourteen hours for me to drive my new purchase back to Calais to catch our connections back, with dad’s old diesel Focus shadowing me in case of any mechanical maladies. Foolproof, right? Amazingly, yes.

The old engine purred into life with the gentle reluctance of an old man standing up from a comfortable chair, and we set off homewards. The threat of 15-year-old tyres bursting kept us at a steady 55mph, and a slightly reluctant clutch kept us on the autoroutes rather than seeking out anything more twisty. And there we stayed for a good 250 miles, in serene comfort. Say what you will about French cars, but this 605 rode beautifully, and those seats were damn comfy. The steering, though heavy, was nice and direct, the engine at least as willing as the one in my old ‘93 Mercedes C180. It was even pretty economical. And the entire time I was ensconced in a brown tweed seat, with a two-spoke wheel in my hands and a cassette adaptor playing my music over the one speaker left connected inside.

Yes, only one speaker works – though that’s thankfully the first item on a very short list of issues. Buying a 23 year old car with no flaws is, of course, a pipe dream, but I consider myself lucky that nothing major seems to be broken. The car runs a bit hot – the fan doesn’t seem to kick in early enough – but that’s a simple enough fix. One tyre has a slow leak, there’s a small area of the headlining that’s sagging, a couple of bulbs in the instrument panel have blown, and we’re unable to find the alarm. We have a key for an alarm, there are window stickers for an alarm. But does it have an alarm? Who knows?

What I do know is that taking ownership of this majestic barge has let me into a very exclusive club. There are only around 50 605s left on British roads. Once the paperwork’s finalised, mine will be the only 605 SLi in the country. Compare that with over 300 Citroen XMs, around 120 Alfa Romeo 155s, over 150 Vauxhall Carltons – there’s even 56 Lotus Carltons around. In the words of Harry Enfield, I think you’ll find I am considerably rarer than yow…

And so it begins! My journey of ownership with an ancient French barge that ISN’T a Citroen. Fingers crossed it all goes well – and keep an eye on my Twitter if you’re in any way interested, as I’ll be documenting everything that goes wrong with it, using a healthy dose of swearing, some fire, a bit of bodging and a phone call to my dad. Exactly the same way I cook my succulent, grass-fed, Aberdeen Angus 100% beef burgers, as it happens.