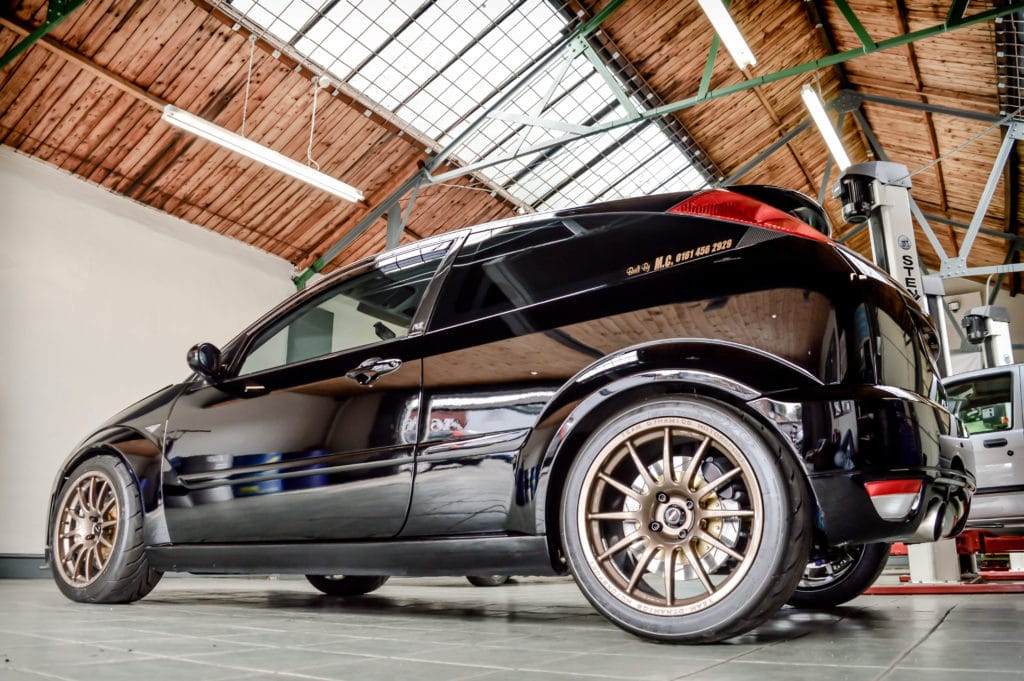 Superchargers and Turbochargers – what’s the difference?

Who doesn’t love a bit of forced induction? If the Fast and Furious films have taught us anything, it’s that turbochargers and superchargers are for life’s winners (and highly-wanted felons). The woosh of the turbo, the whine of the supercharger, the wheelies, the burnouts, it’s all brilliant.

But if we take Hollywood and Vin ‘Mr Potato Head’ Diesel out of the equation, we’re left with one important question about the two main types of forced induction: what’s the difference? Well, worry not, because we’ve got it all covered here in this handy guide.

Arguably the more common of the two, turbochargers work by sucking in ambient air, compressing it, forcing it though an intercooler and then dumping it into the engine along with the fuel. Lots of cold, fast-flowing air means better ignition, which means a bigger bang, which means more power.

Both a supercharger and a turbocharged deliver the same end result; more air into the engine. However, it’s the way they do it that separates them.

In the case of the turbocharger, it’s propelled by the exhaust gasses. A turbocharger has two halves, but both share the same shaft. On one side, you have compressor wheel, which as the name suggests, compresses the ambient air it sucks in. This is the air that goes into the engine.

On the other side of the shaft, you have the turbine wheel. This wheel shares the same shaft as the compressor wheel, sow hen the exhaust gases rush past it and make it spin, it in turn makes the compressor wheel spin. So it’s your exhaust that delivers the power the turbo needs. Simple, right?

As we said, superchargers deliver the same end goal of compressed air into the engine. However, they don’t work by propulsion from exhaust gasses. Instead, a supercharger is connected, via a belt, to an output shaft that comes directly from the crank. As such, the supercharger gives as much as it gets – it’s powered by the speed of the engine.

Well that’s a big question. It’s not a case of one being better than the other, it’s more about the application and how each one fits your needs. With that in mind, we’ve put a handy chart together for you:

No lag, the power is always there

They pull power direct from the engine

You need good power to even run one

Complicated and costly if they go wrong

Turbos use the exhaust, not direct engine power

There you go then, a basic understanding of how each one works. The supercharger is good, but as Vin showed us, you need a big engine just to get a supercharger to work. But as Brian demonstrated with his bright green Mitsubishi Eclipse, a smaller engine responds well to a turbo. At least as a general rule. You can put a supercharger on a small engine, you can put turbos on a big engine, it’s all a case of what you want to achieve. Either way, at least you now know what each one does!