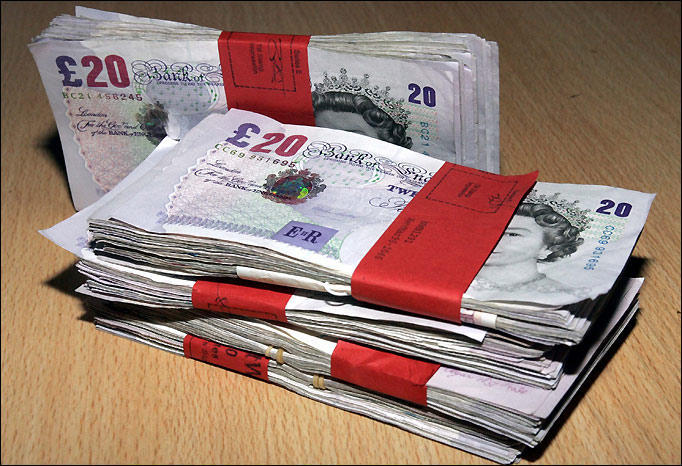 Lists. The internet is full to the brim with lists. Five this, ten that, you can find them everywhere. And we admit, we’re no exception. The internet loves a list and as such, we are happy to oblige. However, for this one, we’re doing something different.

You see, all those lists out there in internetdom are written on an ‘or’ basis. By that, we mean you never see a list of five or ten things you should see/eat/own/buy at the same time. Until that is, now. because what we have for you here is a list of five cars for under £2,000. Waaaaay under £2,000, because your money will buy all five of them. At once. Think of it as a dream garage, but with more rust than super cars. Super cars have no place on this site.

Nissan Almera – for the school run…

Small, even more boring than watching telly with your gran and about as appealing as a kick in the spuds, who when it’s this cheap, who cares? You could get an early-2000s Almera 1.5 petrol for about £300. For that, it will still be car-shaped, it will still run like a top (this is a Nissan, after all) and because old folk love’em, it may well have lots of history, too.

It may have been consigned to the history books from a business point of view, but that doesn’t mean the roads aren’t awash with its products. A case in point being the Saab 9-3. Unusually there are more rag-tops left than any other model, but that’s no bad thing. It means they’re cheap. But cheap isn’t bad. We have a 1998 Saab 9-3 SE Turbo convertible and it is nothing short of brilliant. And even when the weather’s not, the Saab is so well-built that you wouldn’t know you were sat under some cloth. When the sun does shine, you’ll be the envy of all your chums. After all, who doesn’t love a convertible?

Focus Estate – for the tip run…

We all need a practical car, and there is nothing more practical than estate. garden clippings, old wood, dead bodies, rubbish from your garage – an estate is the perfect machine for lugging it all to the tip. but you can’t use the Almera you just bought because you carry your food shopping in that. And spilled creosote from the garage tidy-a-thon don’t mix. That’s why you need dedicated crap-clearing wheels.

We’ve gone for a Focus estate here. Yes, a Volvo may have been a more obvious choice, but the Focus is fun to drive and, thanks to being  Ford, filthy cheap to maintain. So it’s right at home on this list!

There are few things in life more important than keeping the in-laws happy. or at least that’s the case in our world, mainly because they’d rather I bought a house with their daughter, rather than, well, this. A Mercedes-Benz W210 E Class. ironic really, as we only want one in a bid to win their approval.

Anyway, you’re not us, so don’t worry. Instead, buy an old Merc and have the world think you’re a leader of industry, or a pimp, one of the two. Old Mercs have, for generations, made luxury accessible, because nothing loses its value like an old luxury car. It’s loss is your gain though, because now you can look successful when picking up your girlfriend, rather than like some sort of Corsa-dwelling sex pest.

Jeep Cherokee – for the adventures…

There’s nothing better than heading off the beaten track in the name of adventure. Just you, your wheels and the wilderness in front of you. Or Sutton Coldfield. We don’t know where you live. What we do know is that, no matter what your idea of adventure, a Jeep is the vehicle to do it in. Or in this case, a Jeep Grand Cherokee. Yee and indeed, haw.

Jeep knows how to make a vehicle drive over rocks. This is handy when it comes to adventuring. So is a big V8 engine, which is what your budget will get you (diesel models are more expensive). You’ll also get lots of leather, lots of fake wood, an automatic gearbox and for your £450, a lot of buttons that don’t work and more than your share of rust. But your going to drive it up a mountain, so who cares about rust?