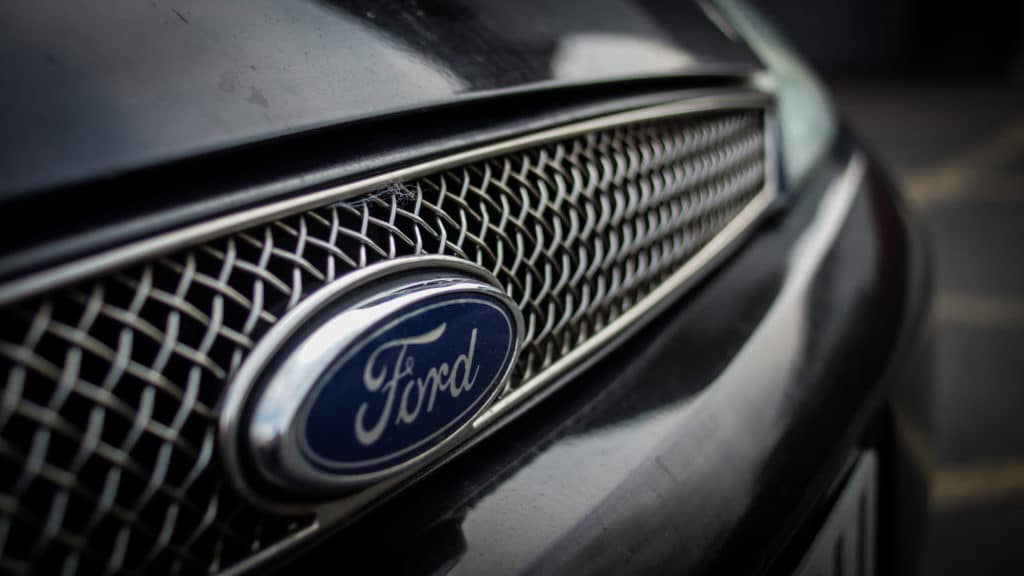 We love a cheap car here at Not £2 Grand. And frankly, we’ll let cheapness cloud our ability to be rational every single time. A case in point would be the Focus we’ve just bought. £50 of ‘new edge’ design finest. Or most knackered. Yes, the second one.

It popped up on Twitter. The owner was going to scrap it, and really he probably should have. But at the same time, he advertised it for fifty English pounds. We had to. Frankly, you lot would have been offended if we didn’t. So we agreed to buy it, we booked a train (well, four – this is why people drive) and arranged a day for collection.

The Focus in question is a 2000 1.8 Zetec ‘Collection’. This means it has blue trim, special bumpers and a mesh grille. Oh, and a little rear spoiler. It’s a nice spec actually. The 1.8 Zetec is a decent enough engine, the MTX-75 gearbox is nice and tight. The chassis, being a Focus, is excellent and the whole thing is wrapped up in a three-door shell. So it’s fast, because that’s what three-door means. Science.

Looks okay, doesn’t it? Looks, however, can be somewhat deceiving. Make no mistake, this particular Ford Focus is every bit the £50 we paid for it. It only had about four minutes of MOT left on it and we know for a fact it’s not going to pass another without some moderate spannering. We’ve set out a budget of £250 for parts in order to get it through a test, and we thank that’s achievable. We’ll do all the labour ourselves.

It needs wheel bearings. We’ve not fully investigated which ones, but going of the tremendous noise we’d guess it needs two if not all four. It’s a bit of a screamer. It also needs a new rocker cover gasket, because it’s currently dumping oil out onto the exhaust manifold. As much as a fiery death would be exciting, we’d like to avoid it. Also, on the last MOT, the rear sills were an advisory. So that’s going to mean some time with the sparkly spanner, potentially. We’re pretty sure the suspension does nothing. Happily, front arms are like £45 a pair, and the top link/arm/bush things are £17.

None of that stuff, however, is a priority. What is a priority is making it somewhat cleaner. When we got it, the outside had been walked past some water. The inside, however, not so much. It was minging. Thick with dust and various sticky patches. As was the engine bay. We’re not all about concours-levels of cleanliness here at Not £2 Grand, but it has to at least be presentable.

See? Vile. Can’t have that. And given that we have to wait for payday before we can start the mechanical stuff, we thought there would be no harm in cleaning it. Plus, cleaning a car costs nothing.

Muuuch better. You can now get in it without wondering if you’re going to contract hepatitis plague. Plus, and this may sound silly to some, a clean car to us is a car with potential. It’s nice inside now, so we’re a bit more motivated to give it some love. Weird, we know, but that’s just the way our little mind works. We’ve shown ourselves that aesthetically at least, it’s still a nice car.

So for now the Focus is sat patiently awaiting its turn. As we said, that’ll be the end of the month. And once is has 12 months delicious test on it, we can get going with the next stage of the project. One that involves a lot of paint.