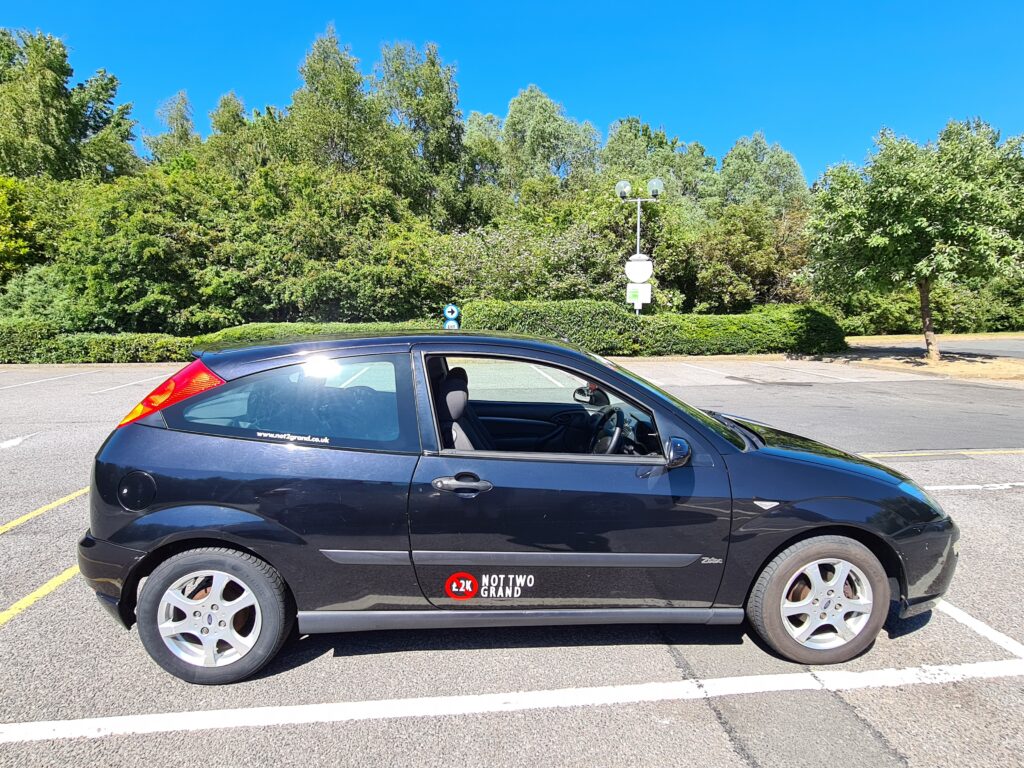 Where did we leave off in our last instalment of Ford Focus ownership? Oh yes, a nail in the tyre!

Now, we have all been living in what can be best described as ‘different’ circumstances to our usual daily lives and the whole Corona Virus and its associated lockdown issues have meant that travel, up until recently, was pretty much not happening. However, being classed as one of our nation’s essential ‘Key Workers’, I have had a daily commute to do, as well as having to take on extra duties as and when required. One of these was to visit a location some 50 or so miles north and then return home later the same day, meaning a prospective trip of over 100 miles and on mainly 70mph roads. The old Focus had been doing less than 20 miles per day up until then, and mainly at urban speed limits so I thought I’d give it a quick check over the day before travel to ensure levels were topped up and the car was going to be OK. Normally I’d have just jumped in on the morning and barrelled up the country in it, but as it seemed such a relevantly excessive trip, I had an air of caution on my conscience. 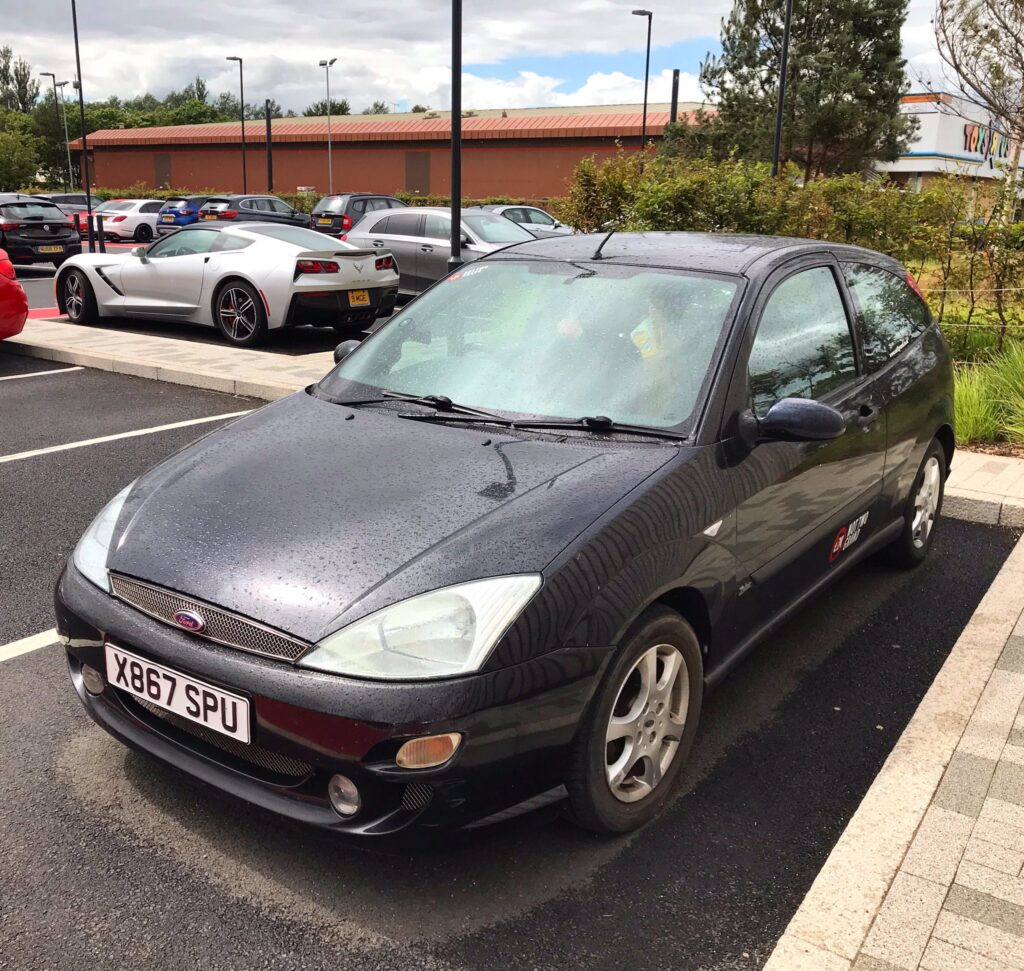 All was well, thankfully, and once the under bonnet checks were complete I checked tyre pressures and had a quick look around the budget boots on each corner. Sure enough, there it was, a shiny nailhead glinting at me from the shoulder of the NSR tyre, which complemented the fact that it was the only one of the four to be lacking some pressure.

I pumped it back to the correct level, but as soon as my compressor was turned off I could hear the hissing sound. A couple of phone calls made and one of my local tyre centres said that they could help, but not until the following day. I booked it in for a replacement and had to commandeer the family BMW for the essential work journey instead, which was a pity as I was looking forward to driving some new roads in the Ford. Another time, definitely.

Forty five whole pounds were exchanged for the supply and fit of a very new looking 195/60/15 Aplus A606 tyre (never heard of them either, don’t worry) upon my return from work, and immediately the car felt like it had gained a new lease of life. Ok, so its still running a mix of budget tyres on each corner which may not be ideal, but for what its daily requirements are, and the budget I am on, the setup is fine. Always the same isn’t it? The slightest bit of work, a new tyre, even a thorough cleaning and a car can somehow feel better from the drivers seat. 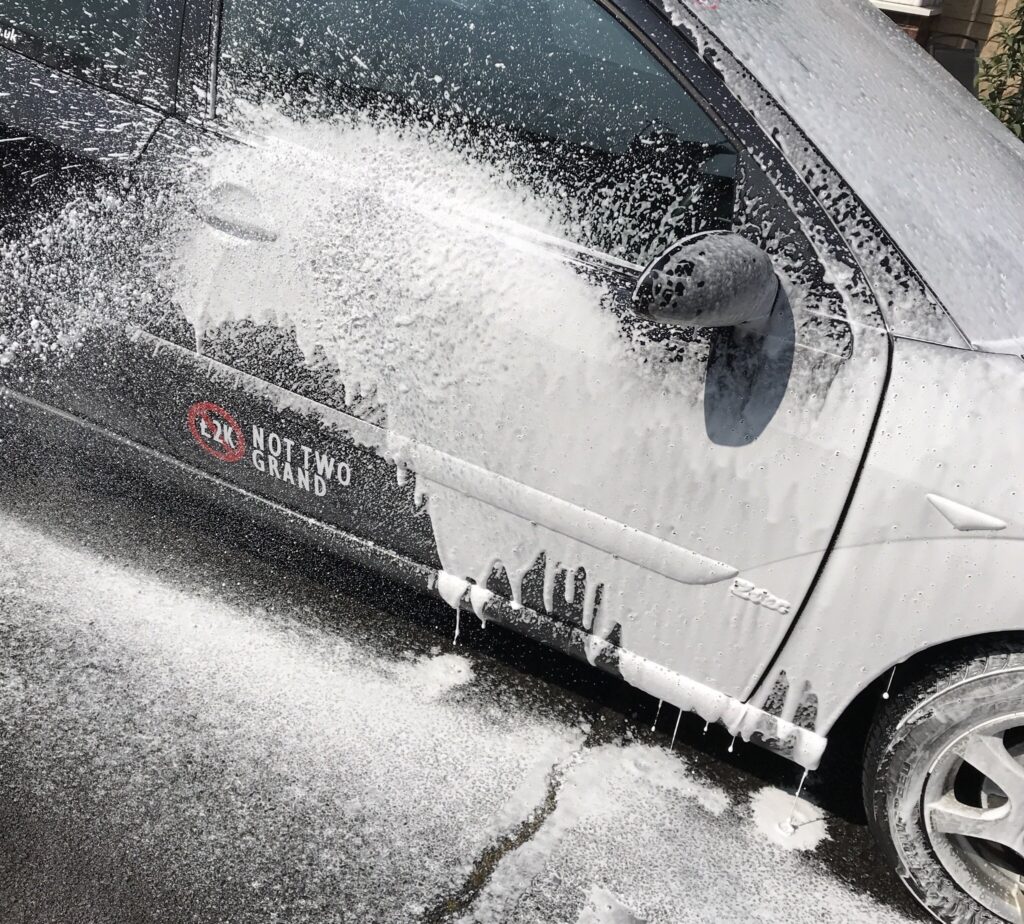 Speaking of cleaning, the car hasn’t had a proper clean since I bought it, which is not like me at all. I will remedy this at some point, but it being picked up at the onset of our winter, and a real mixed bag of inclement weather ever since along with lockdown/still working long hours has meant its had a few washes and that been it.

Also, my temporary fix for the water ingress was still in place, so I’d not wanted to push the limits of that in case it took me back to square one.

However, having a minging car doesn’t sit well with me, and actually sprucing up a cars appearance works wonders for my own mood and mental health. I know, I’m a little odd like that, but if something helps, it helps.

So the car had a decent wash, including snow foam and the trusted two-bucket method, to brighten up the exterior along with a thorough hoovering and refitting the front passenger side interior trim now that the carpets were dry and staying that way (Hooray for temporary repairs!). No water ingress, a cleaner and straighter looking interior and a clean body to boot. Wonderful! You know what? It drove nicer too after all that! It even managed to impress our very own Editor when we caught up at the end of May (he’s not wrong, it looked bloody lovely – Pollitt). 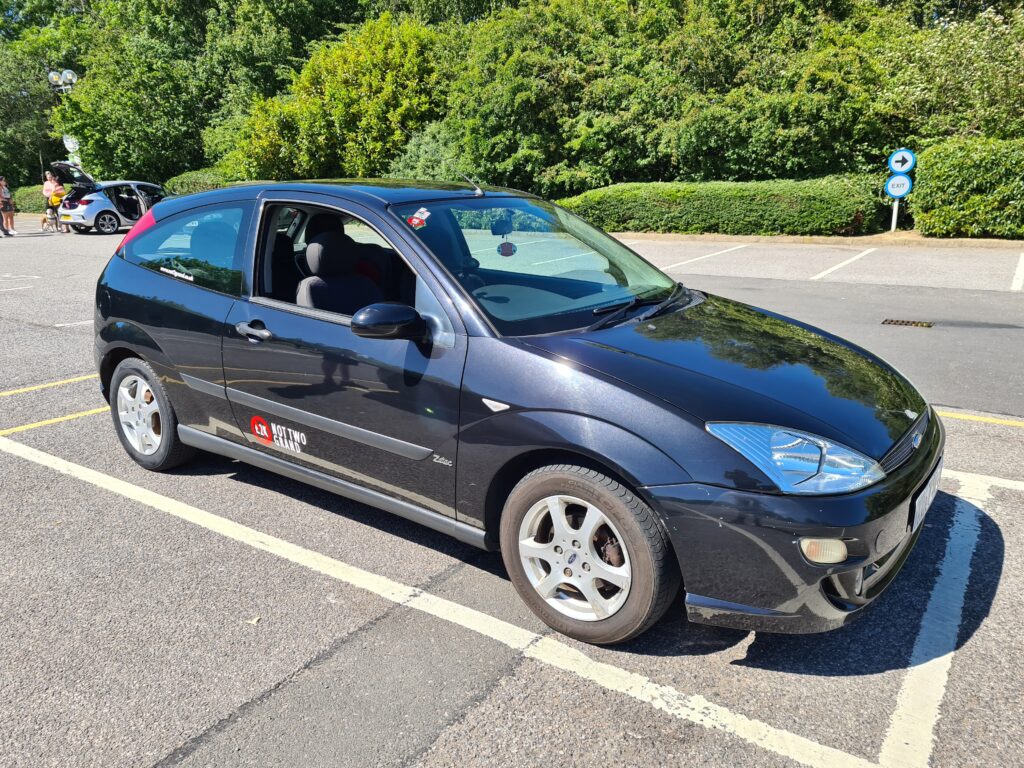 It’ll never look brand new. Some of its scrapes and blemishes are a little bit too noticeable for that, sadly. But I do want to get it looking its best, as I say, I like doing it and it helps keep me relatively sane, and in turn lets any car have a chance to literally shine. So I’m going to do what I can, with the tools and time I’m afforded in these strange times, to breathe a bit more life into the appearance of the car.

So that is where we are heading next I think, barring any major hiccups, to see how nice a £50 scrapper can look with little more than elbow grease and some spare time. I think it’ll come up reasonably well and seeing as it’s just clocked up 3000 miles in my ownership, I think its deserved. 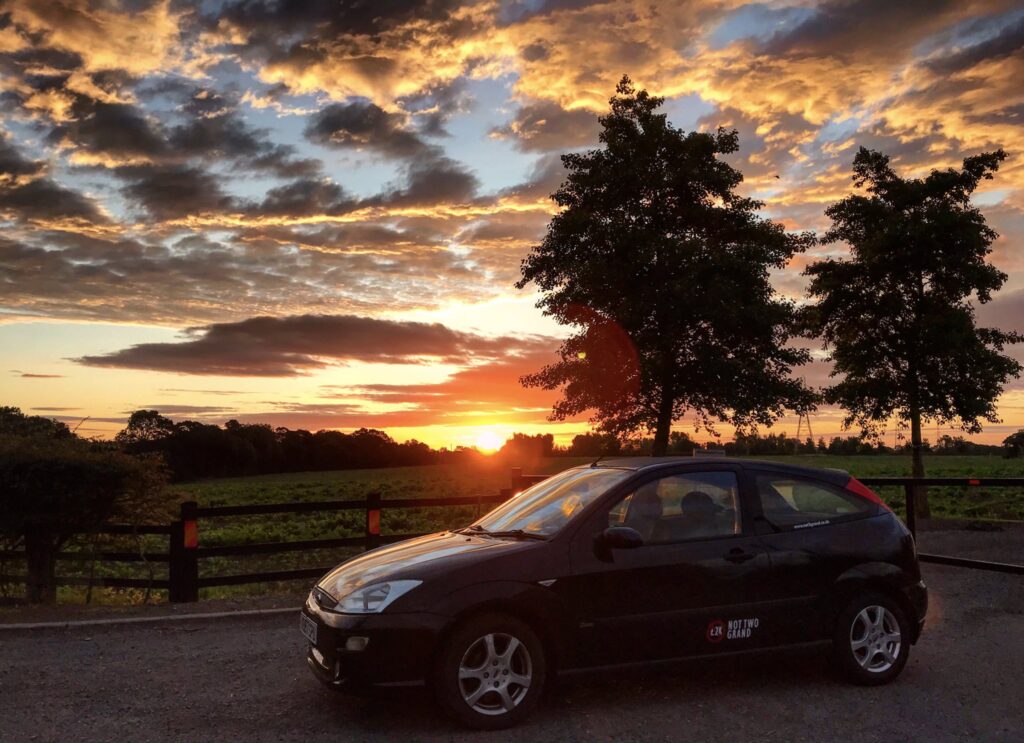