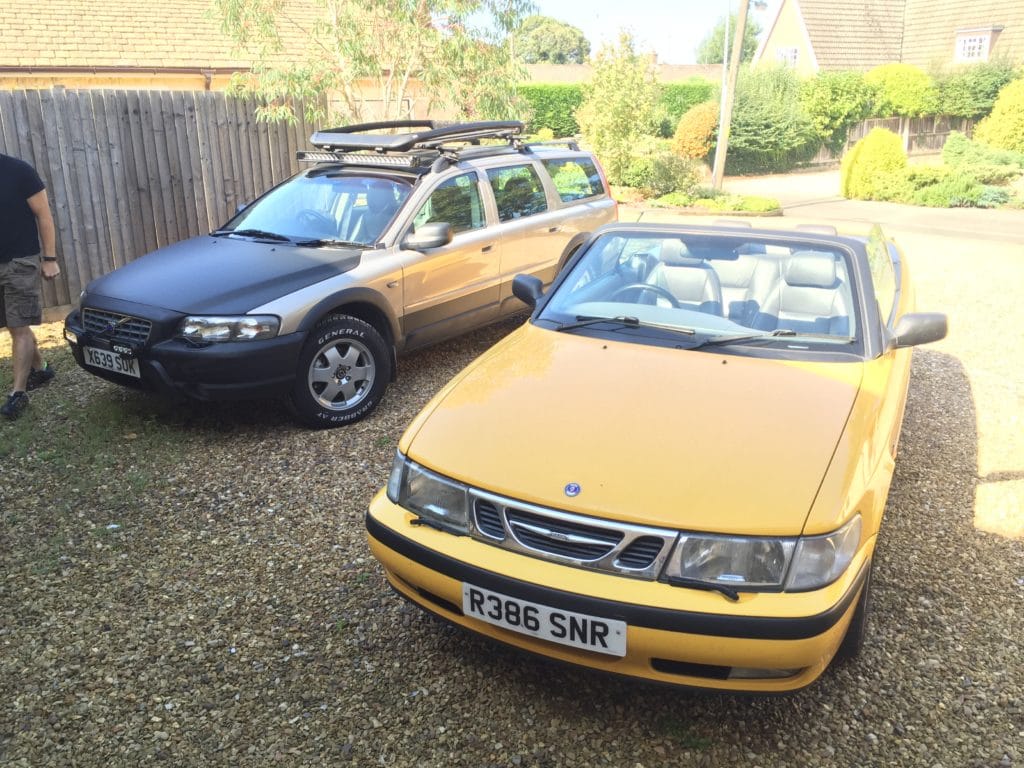 A child who got carried away playing ‘Yellow Car‘ while on a long car journey has today been arrested for ABH.

Tim Thumper of Basingstoke, who is aged 11, has been remanded in custody without bail after beating the ever-loving crap out of his brother, Tom (13) while the family drove to Cornwall for a family break. The assault occurred after Tim became obsessed with a game of ‘Yellow Car’ in which participants are supposed to lightly hit other players to alert them to the sight of a car yellow in colour.

The game, while normally harmless, was taken to a new, somewhat darker level after Tim twatted Tom repeatedly.

Speaking after his brother’s arrest, Tom Thumper said “he’s right little dick. Half of the cars weren’t even yellow, they were orange. I wasn’t even playing the game. I hate him.” Tom’s profound reaction has left people stunned. When asked for further comments, Thumper’s parents, Tony and Tina offered little in the way of evidence to suggest they were monitoring their children. Tina explained, “I wanted to go to Spain, get one of them Sun holidays from the paper or something. But no, this pillock [Tony] said we had to go camping in Bodmin. If he weren’t such a tight arse none of this would have happened.”

When asked if the parents were going to be charged with anything, a CPS representitive offered the follwing statement: “At this stage, it is too early to tell if the parent were being negligent, or if they had simply tuned out the noise of the boys after spending nine hours on a gridlocked M5. We are, however, currently leaning toward the latter.”

PC John Knight, of Avon and Somerset Police told reporters of the injuries sustained by Tim. “He’s got a bit of a red arm, and he had a dead leg for a while. We are of course treating this very seriously.”

The child is due to be sentenced next week.

If you or any of your family members have become the victim of a car game crime, please get a grip and understand that it is in fact, a game. Also, no Sharon, that’s Focus didn’t count. It was clearly an ST and therefor, orange. And no, trucks don’t count either. Only cars and vans. Haven’t we been through this?