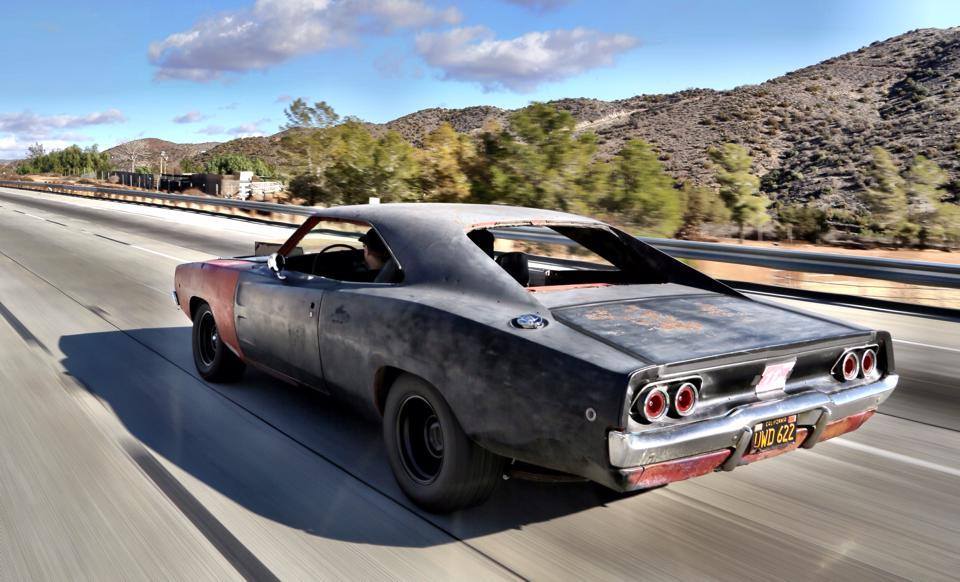 Here’s a new thing we’re going to be a doing: N2G Loves. The first thing we’re going to declare our undying, motoring love for is Roadkill. No, not dead cats at the side of the A38. We’re talking about the hit U.S show that’s broadcast every fourth Friday on YouTube. Here, have a link.

So, what is it? In a nutshell, it’s two guys who dick about with cars in a country that seems to have somewhat lax laws when it comes to what can driven on a public road. Most of the stuff the hosts, David Freiberger and Mike Finnegan, end up buying/building/crashing would send any MOT man worth his salt into an anxiety-induced coma.

However, it’s the fact that they can get away with it that makes it so endearing to us Brits. We’d love to find an old car in a scrap yard, get it running and then go on an adventure, but the reality is the car would be full of water and moss, it’d be rusted into one big hulk and even if we did get it going, we’d be pulled over within 500 yards of the scrap yard of choice. That’s not fun at all.

Still, don’t let the reality of never being able to rescue that Montego get you down. That’s why Roadkill is here, at least it is as far as we’re concerned. You see, we like to live vicariously through these chaps, mainly because they have a lot of fun. Also because they have a kick-ass workshop and a wealth of knowledge, too, whereas all we have is a spanner set from Aldi and a can of WD-40. That’s not enough to get a once junked (that’s scrapped, in American) Plymouth Barracuda up and running again in three days, something David and Mike did. They then drove it, drag raced it and auctioned it off. You know, because they can. Because Roadkill. 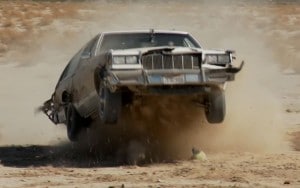 They basically have fun with cars. They do what we’d all do if we had the time and the money, and over the years the show has gone from strength to strength. Once, they were thrashing cars around the desert, they were beating on old cop cars in the name of speed or they were buying a car solely on the say-so of a dart’s striking point on a map.

Now though, thanks to an increasing fanbase and view count, which has (we imagine) greased the wheels with the Accounts Department, the guys get to do even more. Dodge Hellcat engine in an original Charger you say? Why not! How about you boys smash the living crap out of three brand new cars on a dirt track, not just any old cars though, let’s make them a Challenger, a Charger and a Viper. Want to buy a lo-lo and attempt to off-road it, sure, go ahead! 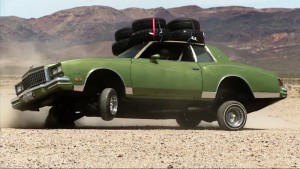 Then of course, there’s the episode in which they crushed a Toyota Prius with a tank. Delightful stuff, chaps. 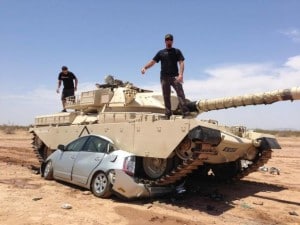 As you can tell, it’s no secret that N2G is a big old fan of the show, and frankly, we think you should be too. Okay, so we can’t tell you what to like, but in a world of crap so-say ‘reality’ TV with more forced drama than you can shake a stick at and, for the best part, a deeply unhealthy attitude toward profit/making money, Roadkill is a welcome breath of fresh air. It’s just two guys having fun, dicking about with old cars. Two guys who you feel would be doing this anyway, cameras or not.

Yeah, it’s got bigger, yeah, it’s now sponsored by Dodge, but that’s no bad thing. It’s not like they’ve been sponsored by Dacia and they ARE CONTRACTUALLY OBLIGED TO FEATURE A SANDERO every episode, is it? It’s Dodge, for God’s sake, they make kick-ass cars that most of our fellow Brits would kill to get hold of. Plus, it’s not like there’s a Dodge in every episode – in fact the last one had a Chevrolet, and before that it about a Mazda pick-up with a stinking great V8 in the bed. 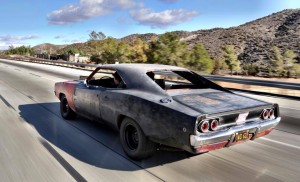 In a nutshell, if you’re into your cars, Roadkill is good food for the soul. It’s a mojo-booster, an automotive pick-me-up and above all, it’s good, honest fun, and there’s not enough of that within the spectrum of alleged motoring shows being put out there. Plus, in one episode they take an engine out of a truck, put it in a boat, then put it back in the truck. You don’t get that on Top Gear.

Oh, and Motortrend On Demand of course.