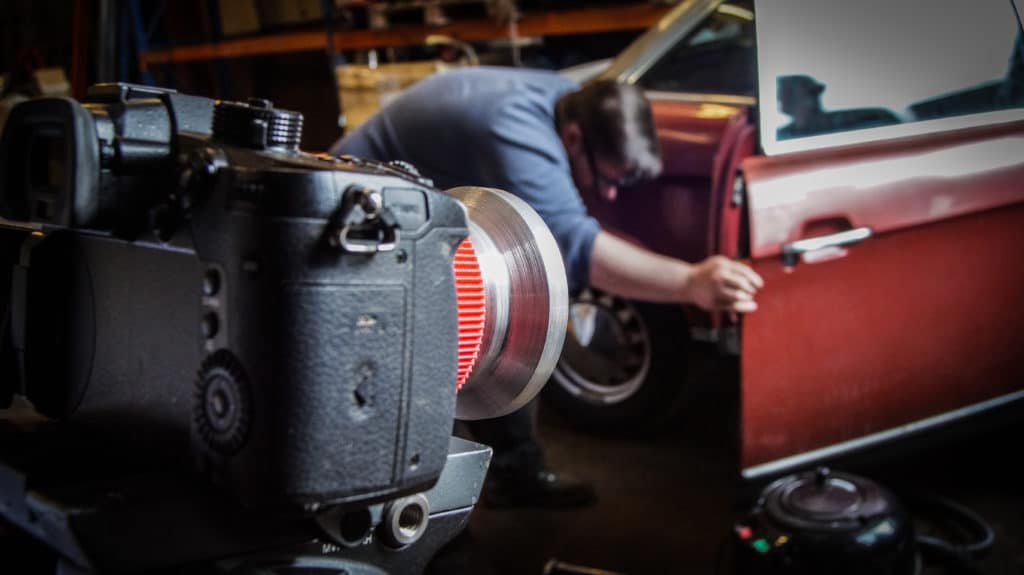 You may remember the we started a Kickstarter campaign what feels like decades ago. The goal was simple – we wanted to make our own car show. Why? Because we’re idiots with ideas well above our station for the most part, but also because we wanted to give something back to motoring community. A little light entertainment if you will.

Well, we’ve done it. Episode one is live. Holy crap, we’ve made a car show.

We toiled long an hard over what car to buy. There was an episode scripted with just an RX-8, for example. But as it happens, an other rotary presented itself to us, namely a rather mouldy NSU Ro80. It was mouldy, it was disgusting and it still had the right engine. Perfect then. Bid high, win, wonder what we’ve let ourselves in for later.

The car was actually a hero, because it played us perfectly. On day one it genuinely didn’t fire until the final hour. On day two, it wouldn’t play, but then did, and then wouldn’t drive until the final hour again. It was the perfect TV player. It was also hideously broken from an electrical point of view, so once we got it driving and we put the cameras away, we sold it on. It’s now in the hands of someone who’s restoring it to its former glory. We genuinely did save it.

Is it a perfect show? No, not by some measure. None of us have any TV background, so it’s been an incredibly steep learning curve. But it’s been fun. And with it, we’re over the moon with the finished episode. We’ve had a staggering amount of feedback, we’ve surpassed any expectation when it comes to views and we have learned a lot, things that we’ll work to implement in coming episodes.

It’s been hard work, but it’s been fun. You lot seem to like it, which is brilliant. All we have to do now is get on and make some more.

It won’t always be about messing with knackered old cars. We’re going to look at the kind of cars you can buy for less than £2,000. We’re going to go on adventures. We’re basically going to use our little show to promote having fun in your cars – why should it be the sole reserve of the deep-pocketed? You can have fun on a budget, too!

So enjoy, and if you kicked in to the Kickstarter, thank you, truly. You made this happen. Thanks for having faith in us.