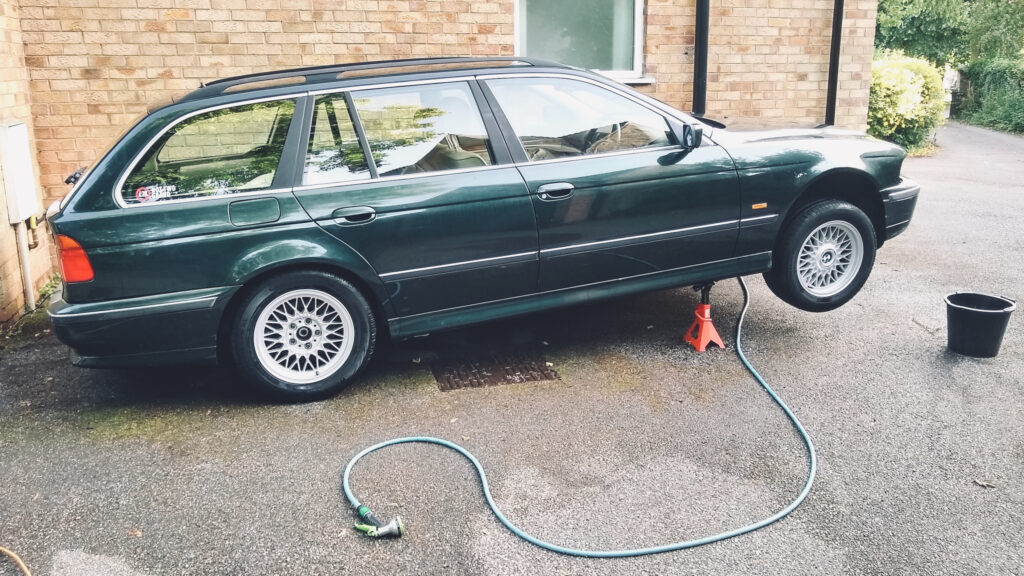 I won’t lie, people. These last few months have been tough. With everything else going on, I’ve found myself looking at Project Improvvisatore and just walking away, wondering why I took this project car on.

This has been compounded by a number of setbacks that have really tried my patience. At the end of the last update, I said that all I needed to do was put things back together on the E39 and fire it up. When I finally got around to that, things started going wrong.

The car ran, but it had a massive vacuum leak. Did I miss a hose somewhere? Or somehow tear the intake pipework putting it back together? No, it turns out some previous hack had dealt with a cracked rocker cover by attempting to silicone the broken bit back in place. Miraculously, it had worked for a while. But it had not survived this round of fitting a new gasket. 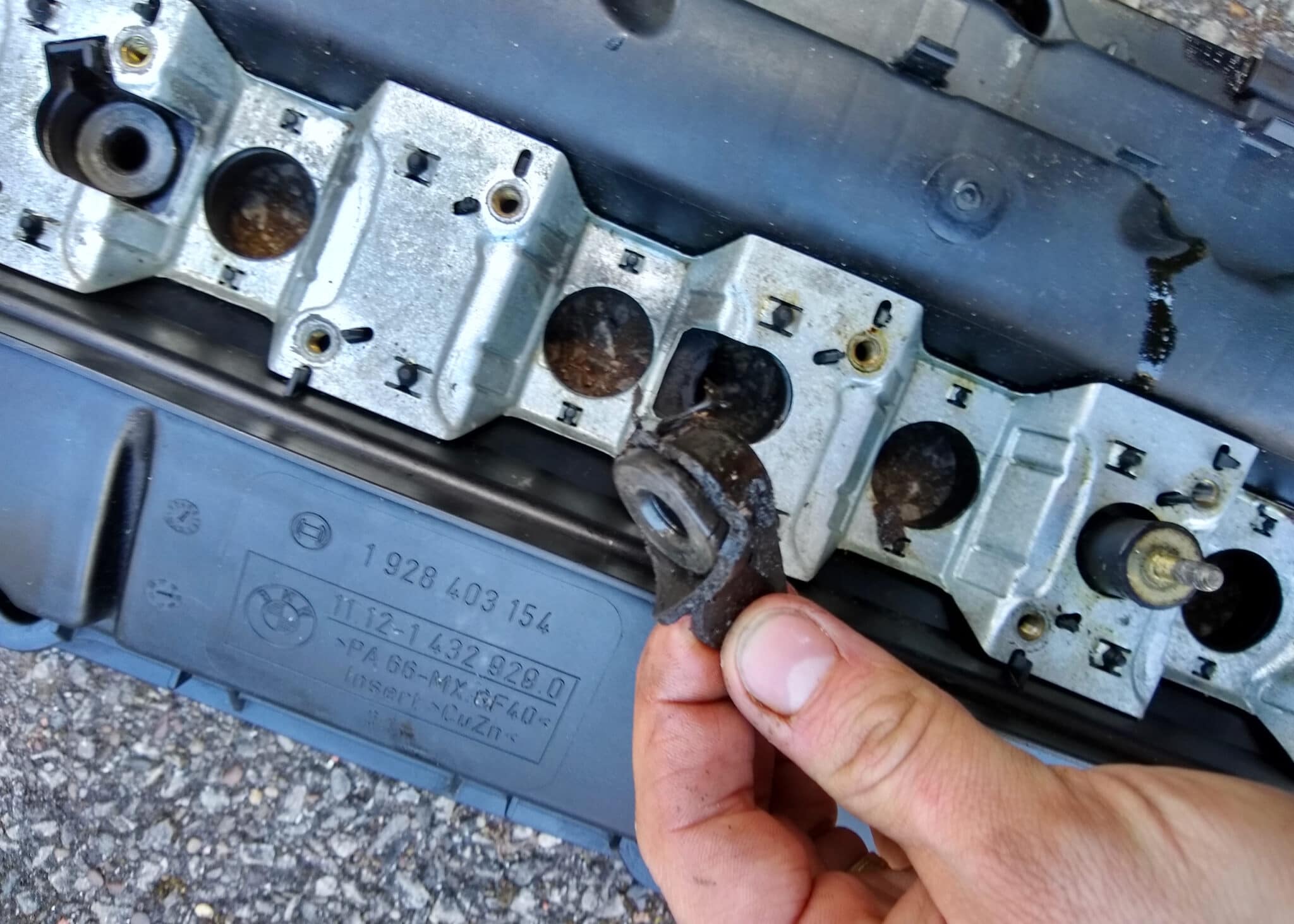 Thus began the search for a new rocker cover. This took some time, but I eventually found one just 20 miles from me. It comes off an M54 engine, but an early one, which means it still uses the same type of coils as the M52. That makes it a straight swap, although the EGR vacuum line has to be routed slightly differently. 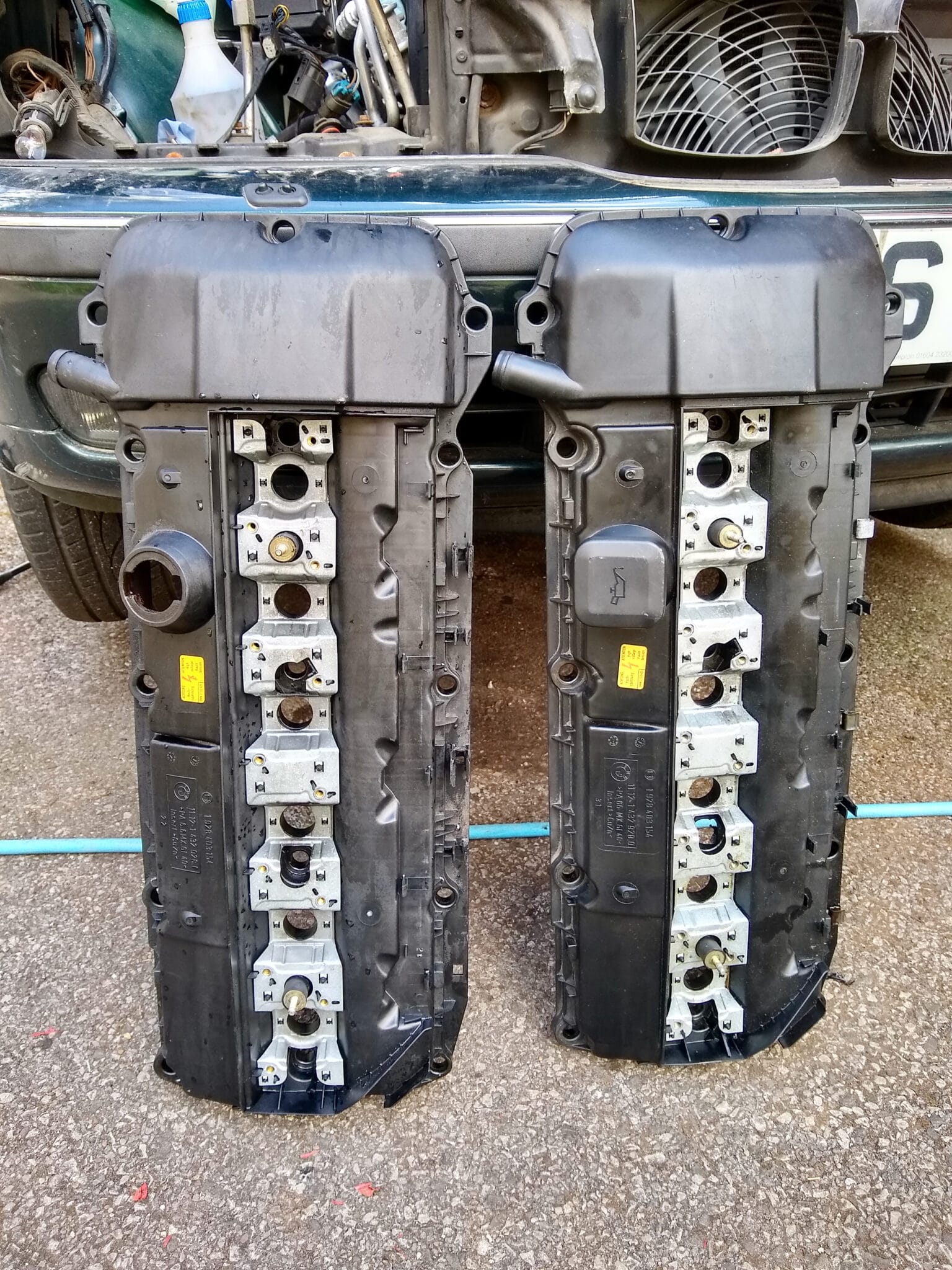 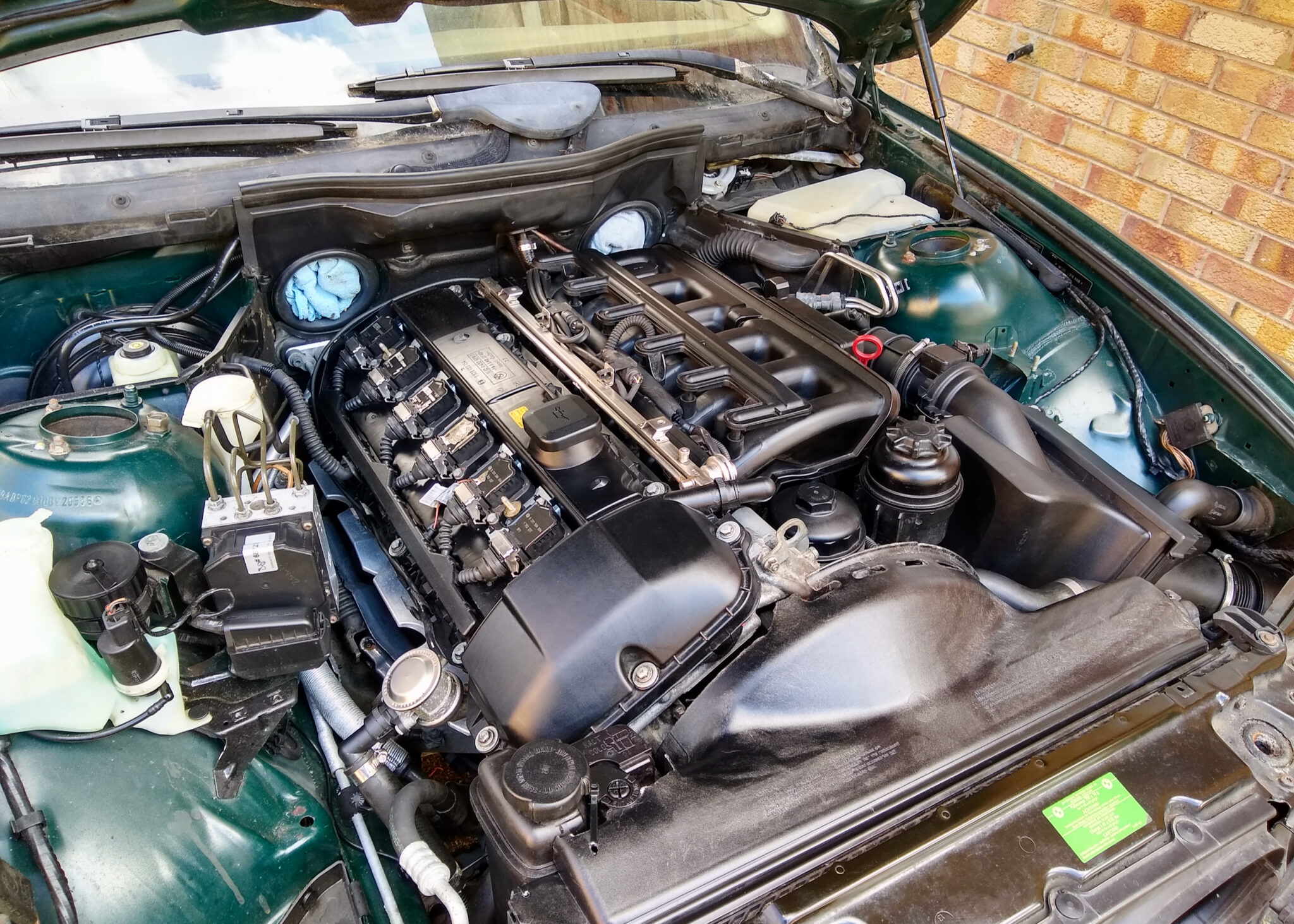 That problem solved, a few more emerged. First, the alternator gave up. Somehow in the process of removing and reinstalling it, it decided it would no longer like to charge. I have yet to investigate and sort that out.

The much bigger problem, however, was a sudden lack of oil pressure. With everything buttoned up, I started the engine again, the lifters started rattling badly, and the dashboard lit up with a low pressure warning. That could only mean one thing – sludge, and lots of it. Given all the previous work I’ve done, I realised there was only one final step I had to take to fix this problem, and it was one I desperately wanted to avoid: I had to drop the oil pan. And more, this was going to be a crossroads moment. If the whole bottom end is full of sludge, there will have been long-term oil starvation problem, and metal-to-metal contact. And finding bits of metal in the pan will spell the end of this project car.

If you know these BMWs, you know that dropping the oil pan requires removing the entire front subframe. And suffice to say, my hobbyist’s garage does not contain the tools required to do so properly. So with gritted teeth, a bunch of rachet straps, all the axle stands I could muster, and some earnest prayers for safety, I started undoing fasteners. Three hours later, I emerged from under the car with this in my hands. 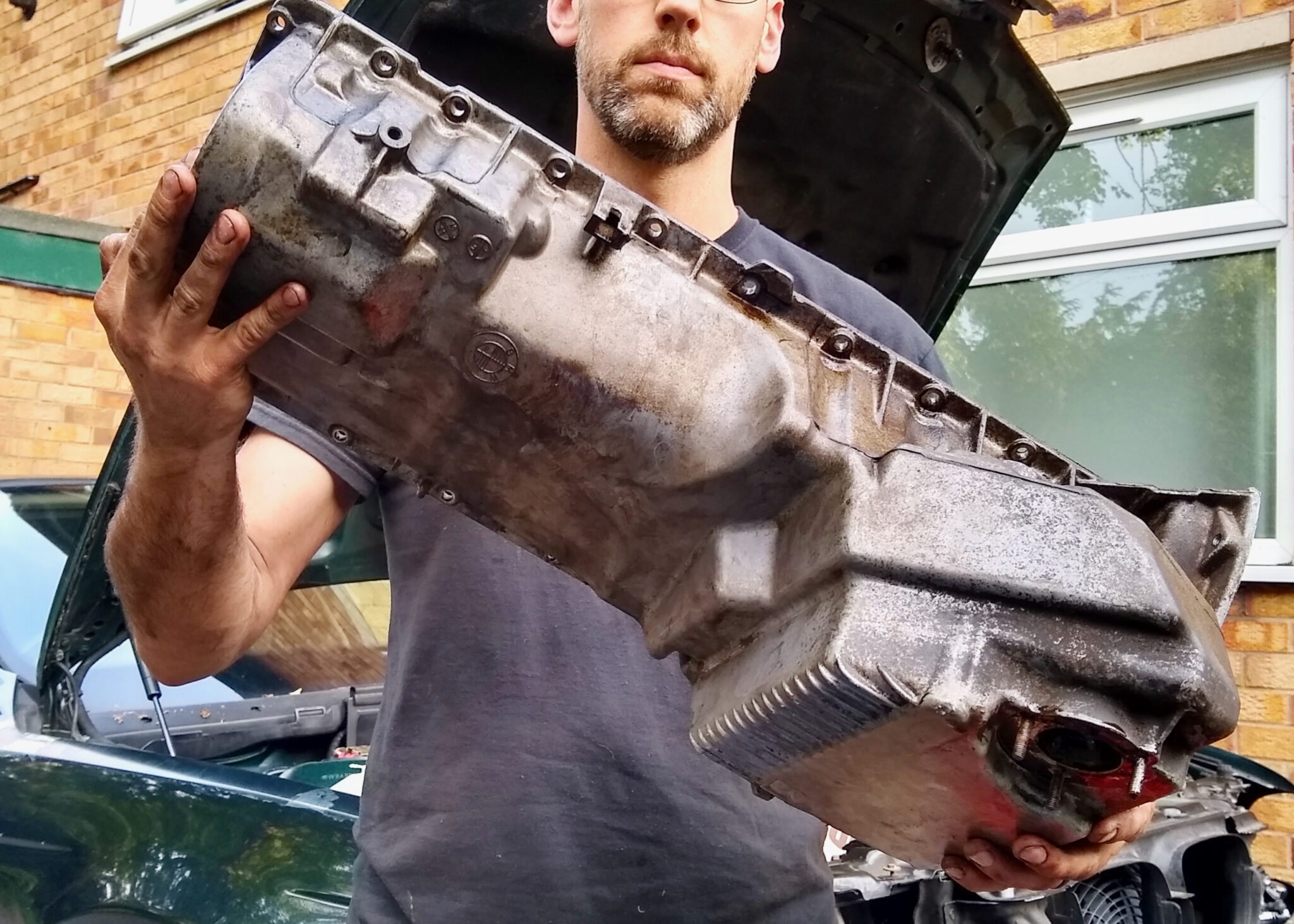 As much work as this was, I know now that dropping the pan has saved this engine. While there was no metal in the bottom, there was plenty sludge down there, and worst of all, it was clogging up the screen of the oil pickup. Several rolls of paper towel and many litres of brake cleaner later, it has now all been thoroughly de-sludged. 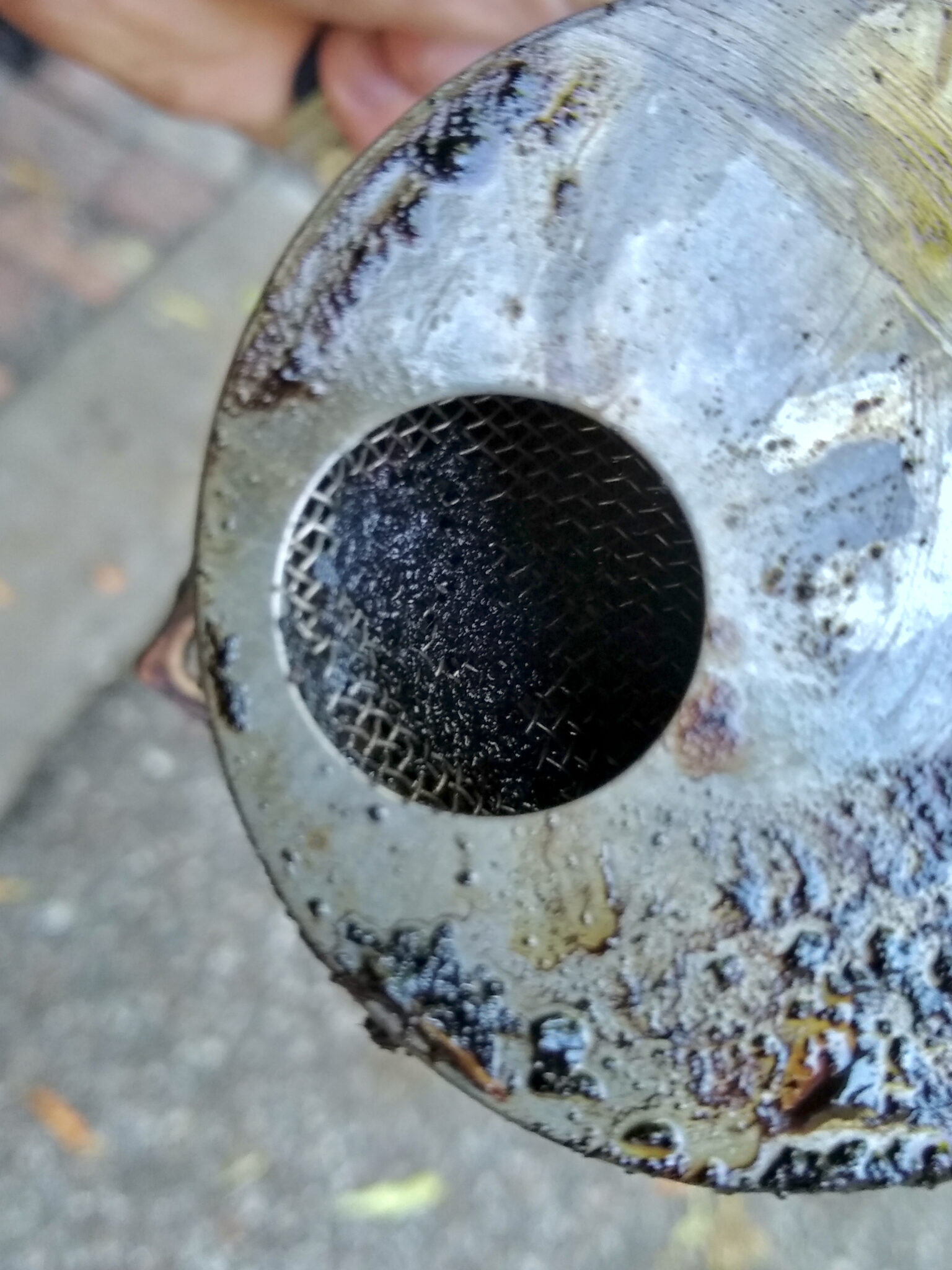 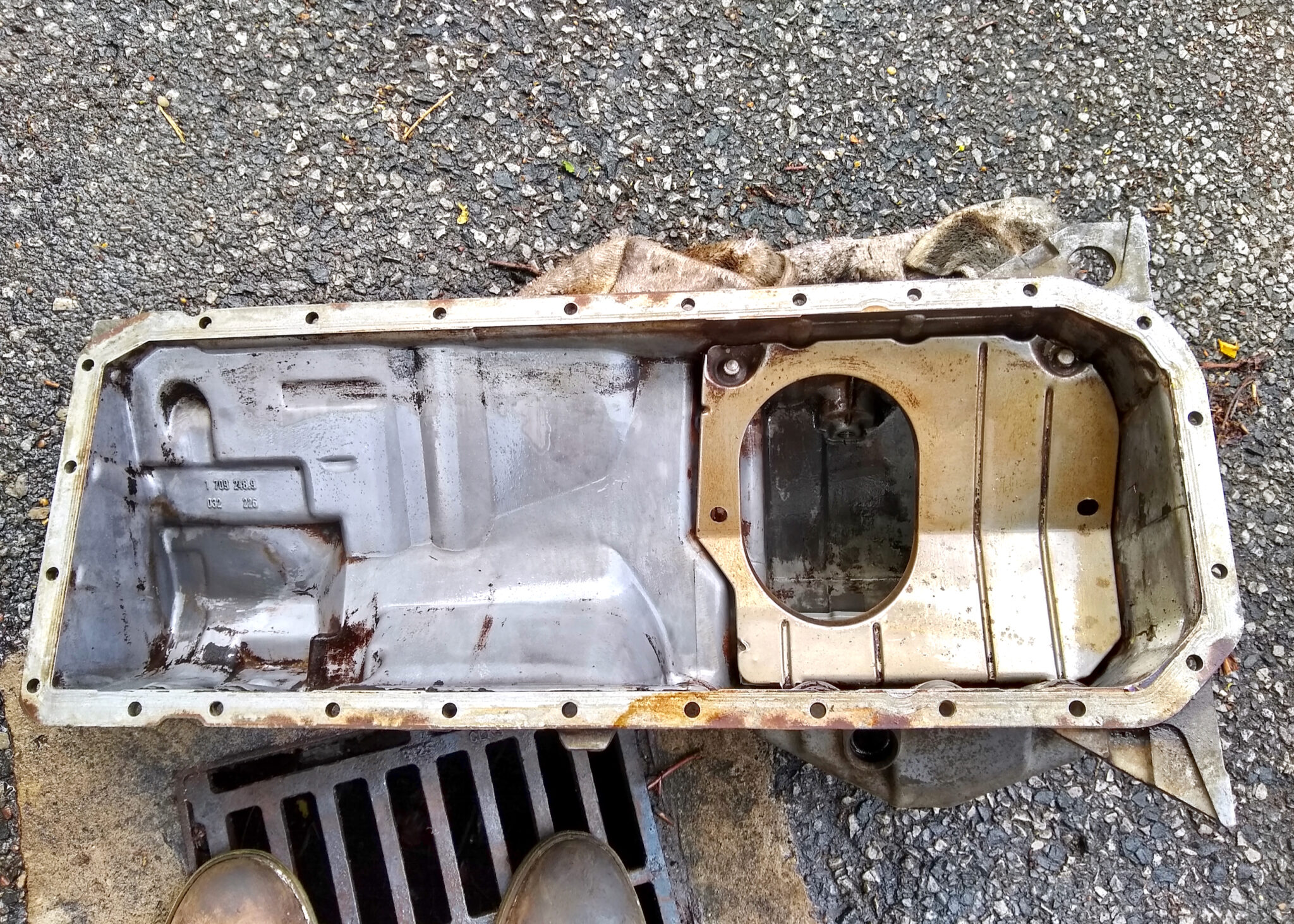 I also removed the oil filter housing to make sure all the oil passages in there were clean too. Thankfully finding only some varnish in there, I finished cleaning everything, fit the new gasket to the pan, and bolted everything back down. I’ll do a few more oil changes in quick succession to ensure everything is flushed through. 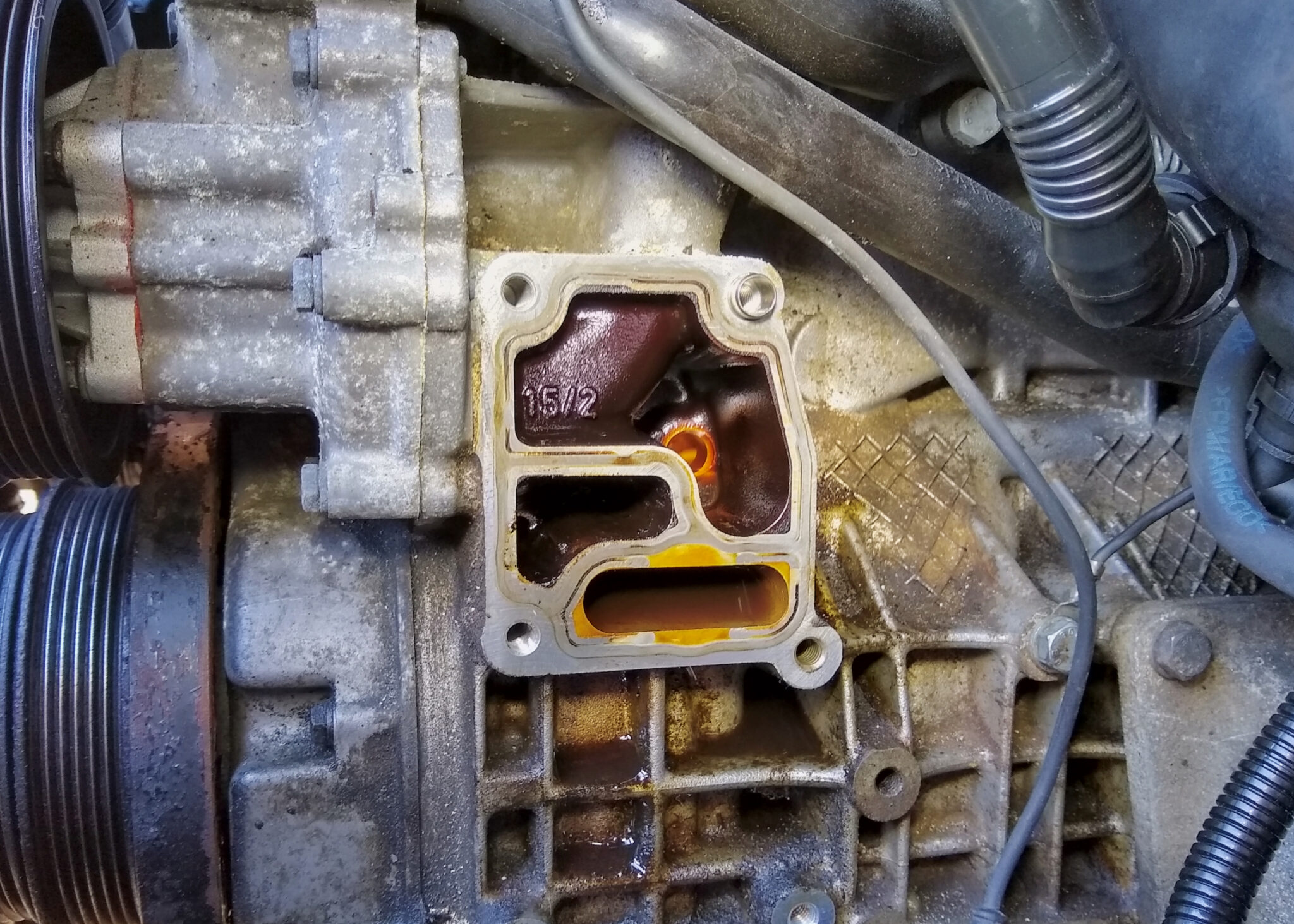 With a little help from my wife, getting the subframe back in was easier than expected. We got the struts refastened to the strut towers first, and then with my trolley jack, I was able to lift and align the subframe into place. 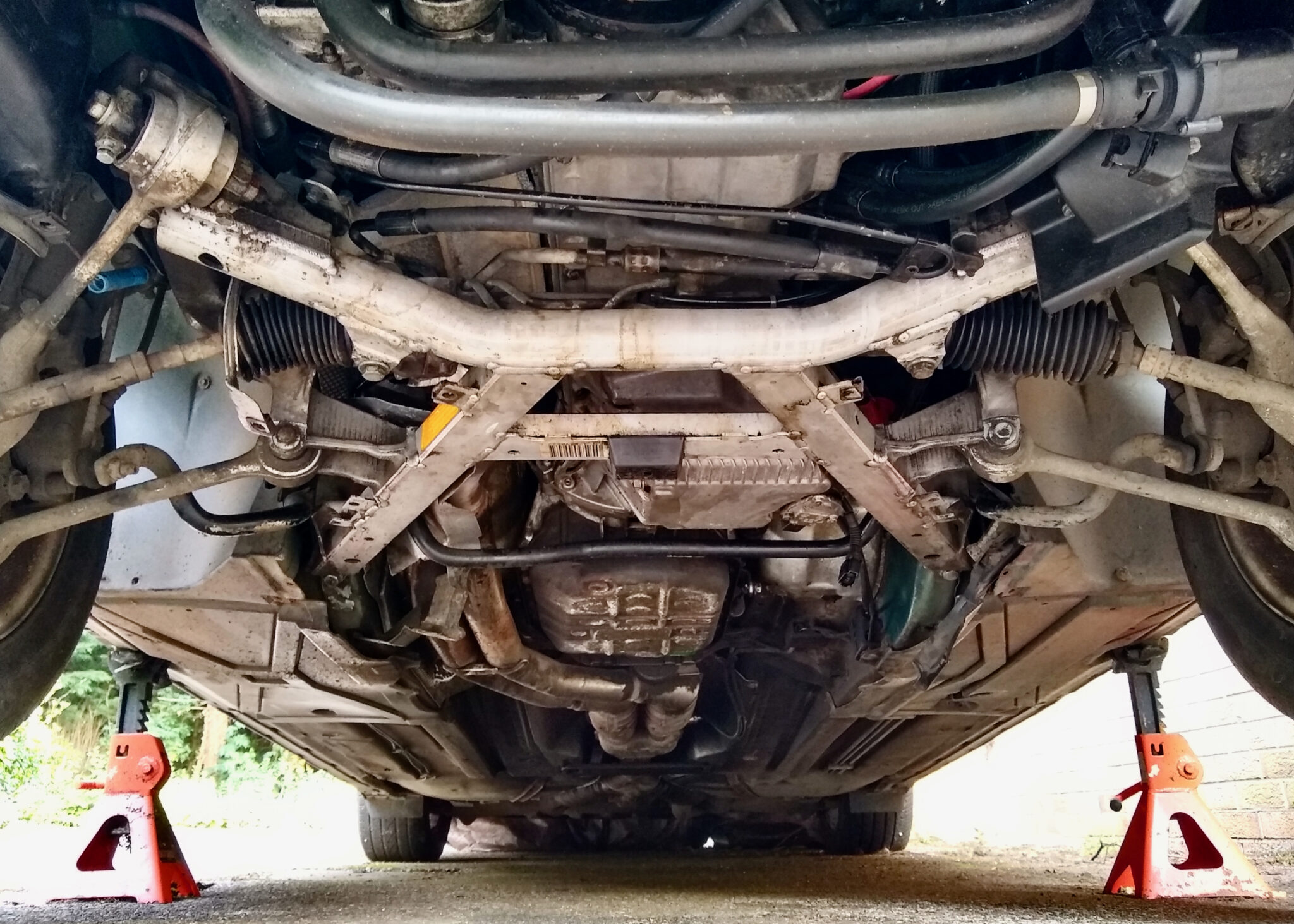 …and the (initial stages of a) triumph

And the reward of all that graft? The M52 is now humming away smoothly again, and the E39 has moved under its own power for the first time since I brought it home last October. We’ve made it through this crossroads, and now I can begin to get excited about this project car once again.