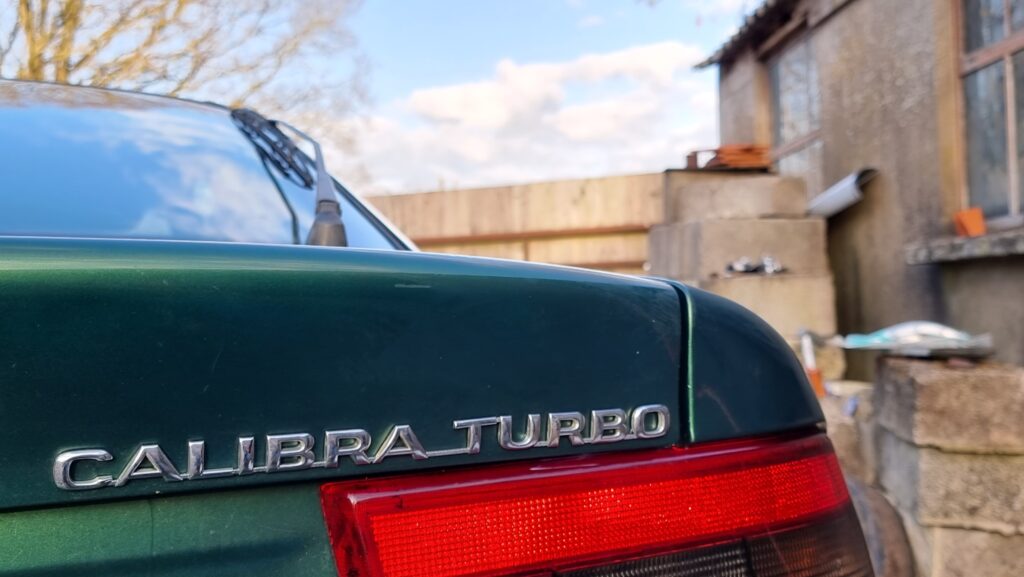 By now, you should have seen out latest video in which we try and breathe some live into a long-forgotten Vauxhall Calibra 4×4 Turbo. If you’ve not seen the video yet – and you should, because we put a lot of effort into this – you can watch it right here, with your eyeballs…

…there you go. Two men, one car, a lot of soap. Sounds like a bad night at Strangeways, but is in fact a passable video. Or at least we think so. We’re keen to do more with our YouTube channel this year. We were of course planning to do more with our YouTube channel last year, but as we know, 2020 was fragrant bin fire of a year, so that didn’t happen. But we digress. 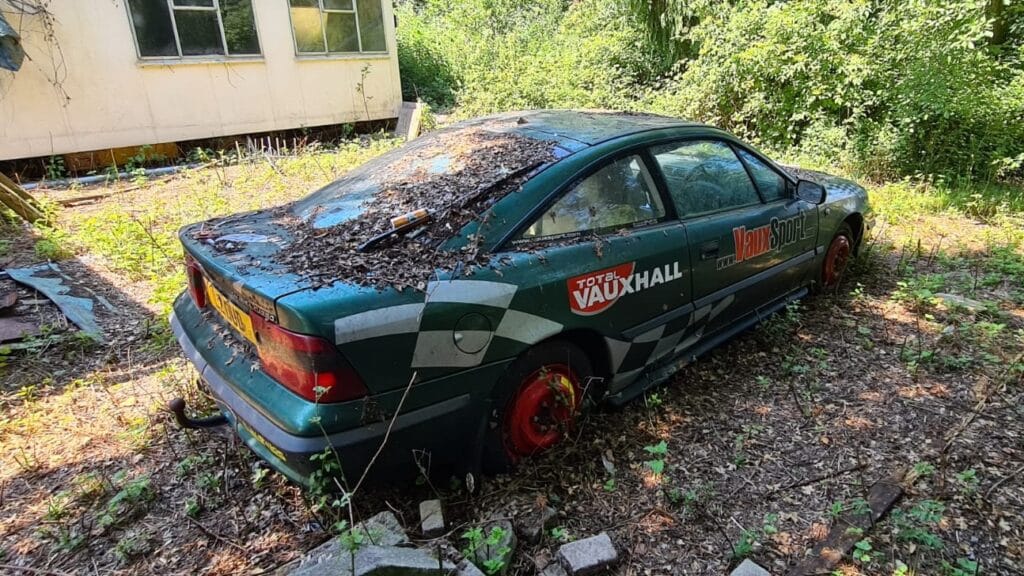 Right then, the car. Some of you have been in touch and have asked for a bit more backstory relating to the car. Some of you have also been in touch to say you recognise it. And this makes sense, as it was once a magazine project car. Namely Total Vauxhall magazine. A chap there named Chip owned it and built it into something of a monster. With a heavily modified C20LET under the bonnet, the Calibra was kicking out 295bhp and 400bhp on the laughing gas. It was an absolute animal. Then, from what we can gather, the engine decided to eat itself on the M5 and that was the end of that. But it wasn’t the end of the car. Chip threw in a 3.0 V6 from an Omega (so we’re told) and continued to use the car until, about ten years ago, the MOT ran out. At this point, it was left on a friend’s farm in Somerset, where it was slowly consumed by nature.

Yeah, it’s in there somewhere. And naturally, because we are drawn to knackered old junk, when we clocked it while filming a video for Car & Classic, we knew we’d have to come back and dig it out. So a plan was hatched and *checks notes* two year later, we came back.

Being eternal optimists, we did want to try and get it running. However, the reality is that the engine has seized, so that’s not happening. However, despite another dead engine, it looked like the Calibra was in remarkably good shape, visually. There was no rust, no dents, no damage. Just lost of plant life, stickers and spiders big enough to be employed as bouncers. So, we thought we’d try and clean it up. Make it presentable again, and in doing so, make it a more appealing prospect for a new owner. Buy it dirty, sell it clean, get more money for the same machine. Plus, YouTube loves a cleaning video, or so I’ve been told. 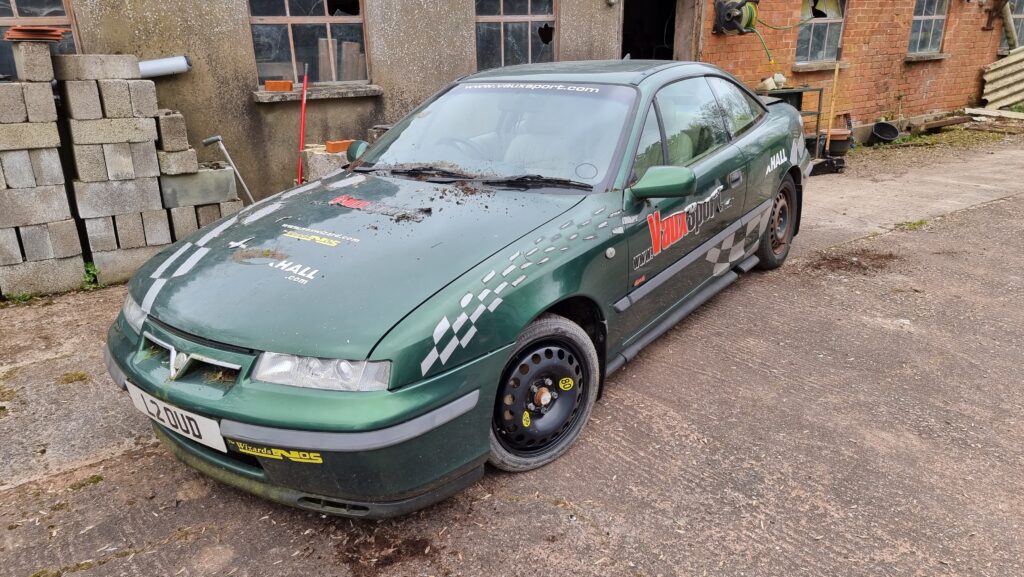 It was, and we can’t stress this enough, hanging. The spiders were huge, the moss and mould were thick, the stickers stubborn and the dead mice plentiful. More compost heap than Calibra, we really did wonder what we were doing. However, Rich brought his sexy Volvo along which was full of sexy cleaning products, and we got to work and carried out the work you see in the video. We only had a day to spend on it, and the stickers took an age to get off, even with the right kit and chemicals. And even when removed, the car still needs a machine polish. But alas, we didn’t have time for that. However, we did transform the old bus, both inside and out. 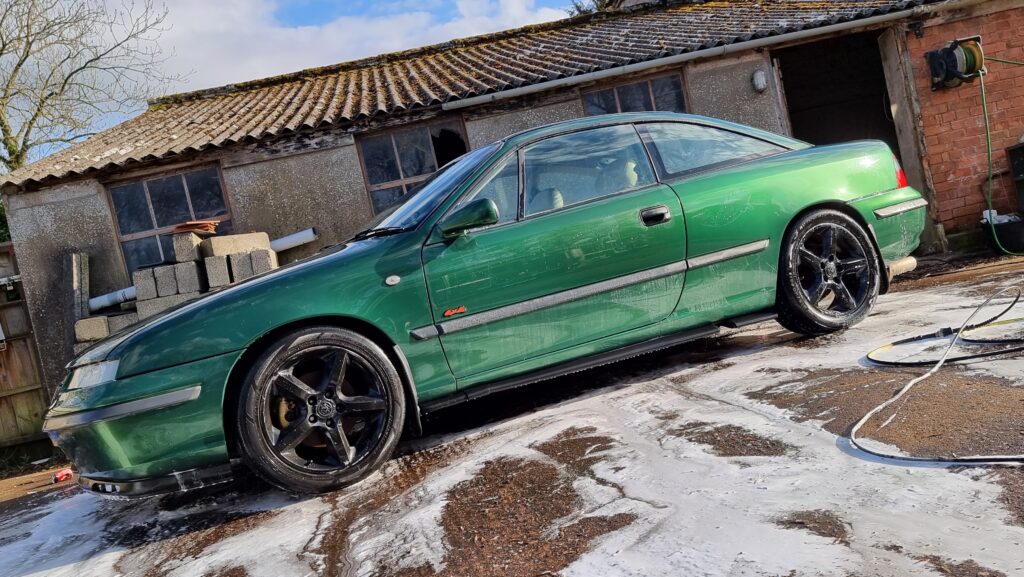 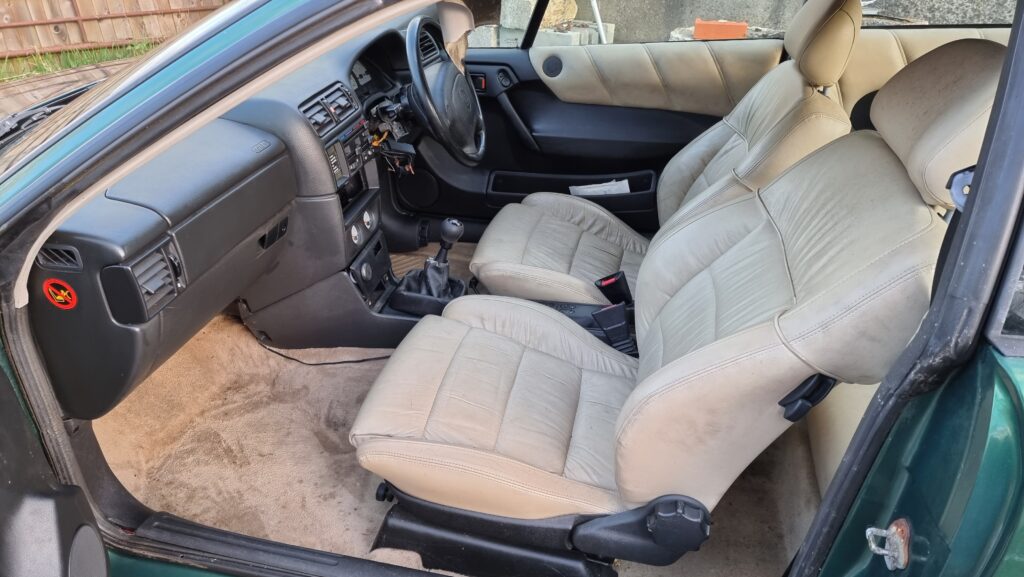 It was a lot of graft, and there is still plenty of work to do. Machine polish as mentioned, the interior needs some proper chemical attention to really bring the leather back to life. We had to rip the headlining out of it, as it had fallen. Let us not forget, it had been sat for over ten years. In a bush. Forgotten. In one day, I’m immensely proud of what was done. But, what was done also brings it a problem. There was some hope, going into this video, that the Calibra would be straight. Little did we know, however, just how straight it would turn out to be. And because of that, it’s now a car we’re looking at taking on as a proper project. Throw another engine in it, get it cleaned up, get it back on the road. It’s a lot of work, but what a story that would be? 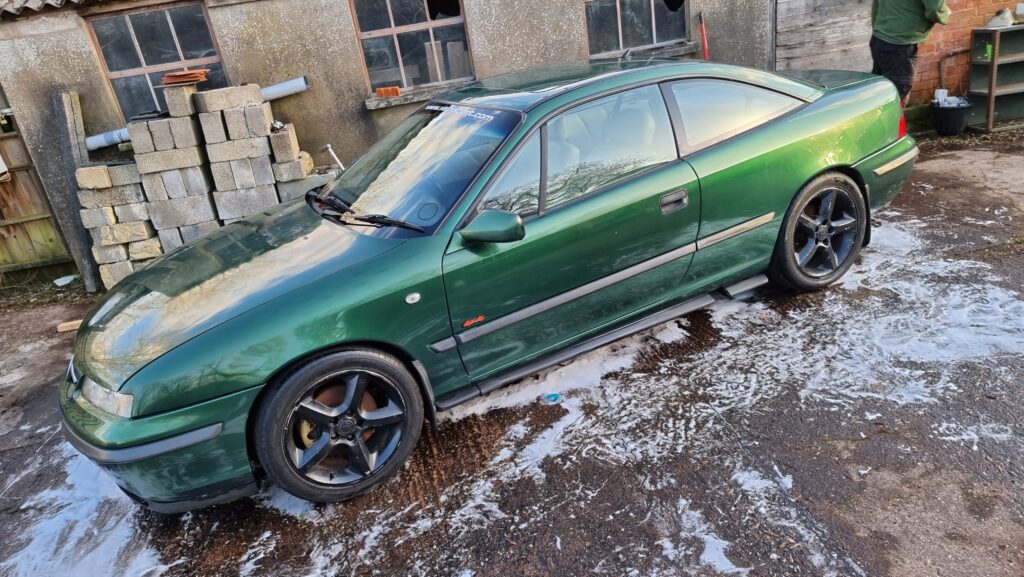 An Interpretive Guide to Ebay Adverts…

The Mondeo is DEAD…

Where to maDROP THE BASS....